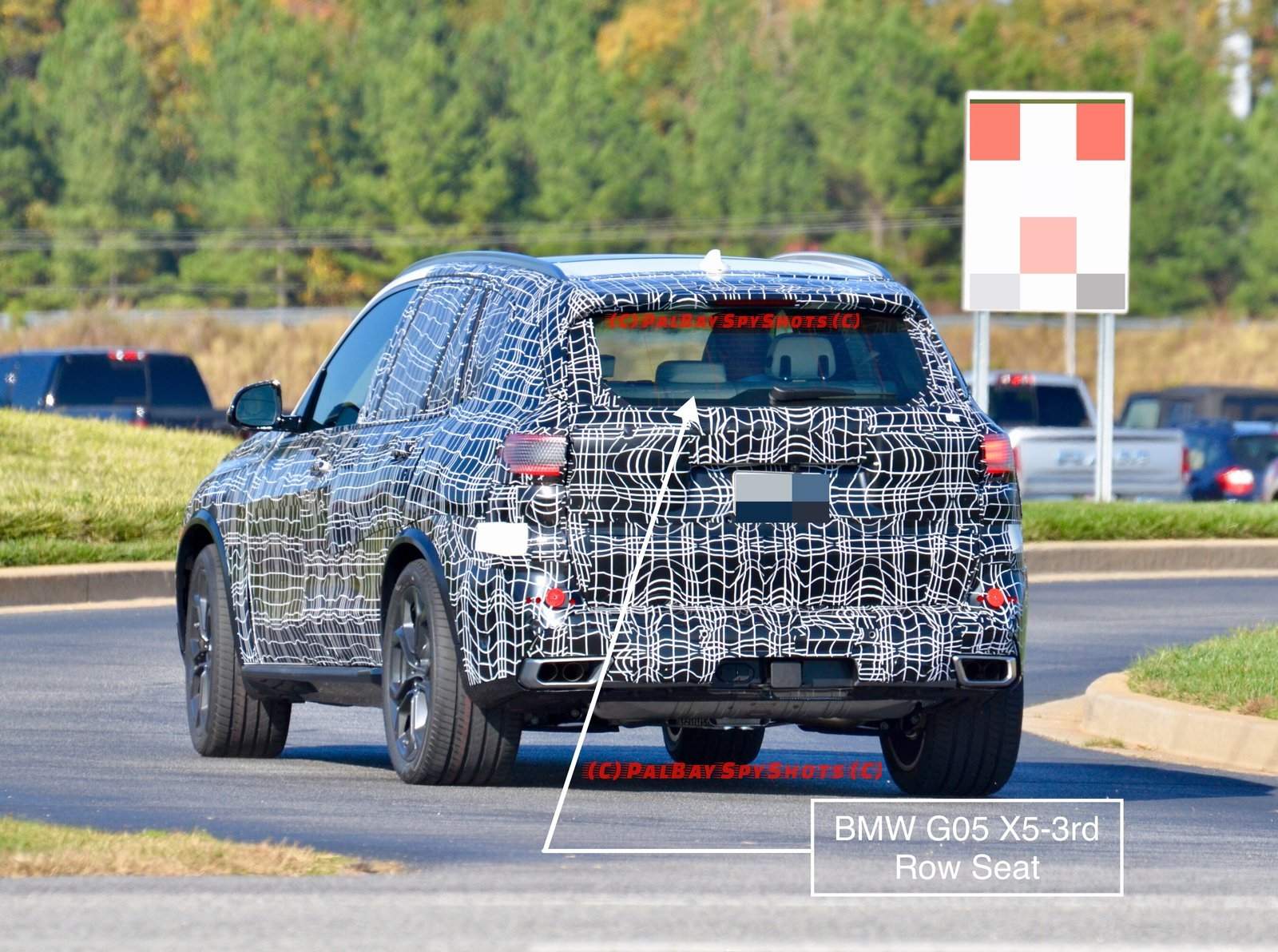 According to ordering guides sent to BMW dealers, the upcoming 2019 BMW X5 will get two new colors: Phytonic Blue Metallic and Sunstone Metallic. BMW is hard at work revamping its lineup of SUVs, from the addition of the new X2 and X4, to the future X7, and soon, the fourth generation X5. The two colors are also available for the current generation X3 and the yet-to-launch X4.

The new X5 is built on BMW’s new CLAR architecture, the same one that underpins all new rear-drive-based BMWs, such as the 7 Series, 5 Series and X3. That means it’s lighter, stiffer and more dynamic than ever before. It also means it will get all of the same new tech and luxury as the other aforementioned CLAR-based BMWs. So expect a great cabin, high-tech luxury and much improved driving dynamics. 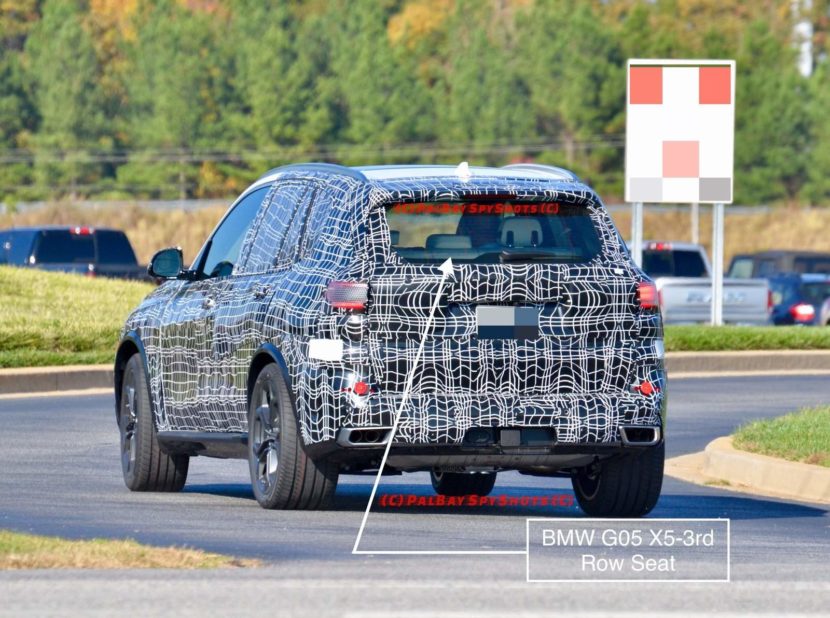 In terms of powertrains, the new X5 will come with the typical suite of engines that most bigger bimmers get. So expect the B58 3.0 liter turbo inline-six in the standard X5 xDrive40i and there will also be a V8 option available, packing the brand’s 4.4 liter twin-turbocharged V8. Diesel engines are also on the table and available at market launch.

BMW plans to unveil the new X5 in early June with sales starting shortly after. We will have more news on the upcoming X5, and a few exclusive videos, in the next few weeks.