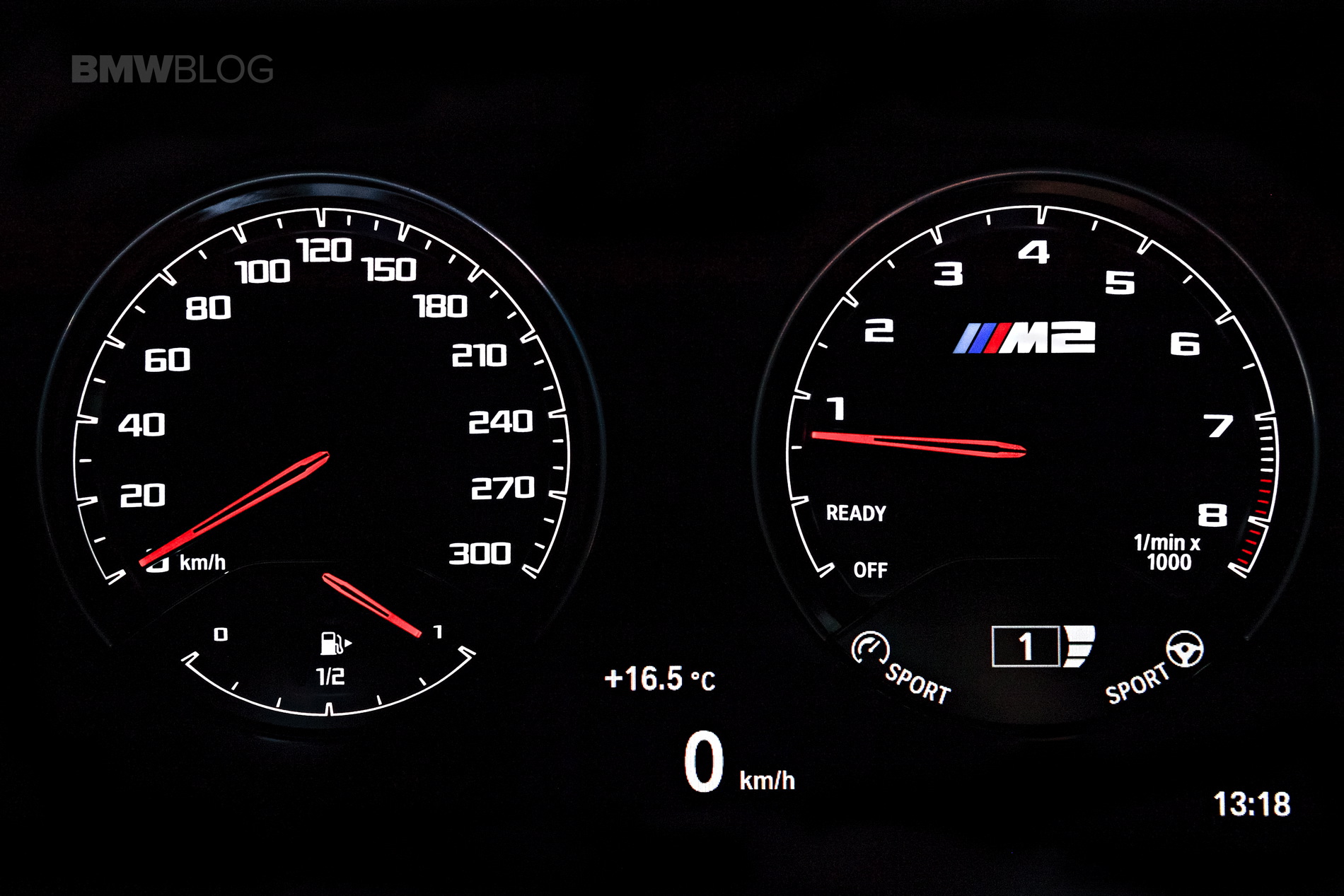 BMW is piloting a blockchain platform to track mileage in leased vehicles through its startup innovation program. The effort is being carried out in partnership with blockchain startup DOVU – one of five startups to work with BMW Group UK as part of the company’s Innovation Lab, first unveiled back in February.

DOVU developed a system with Alphabet, BMW’s fleet manager, to incentivize drivers to log mileage in leased or borrowed vehicles. 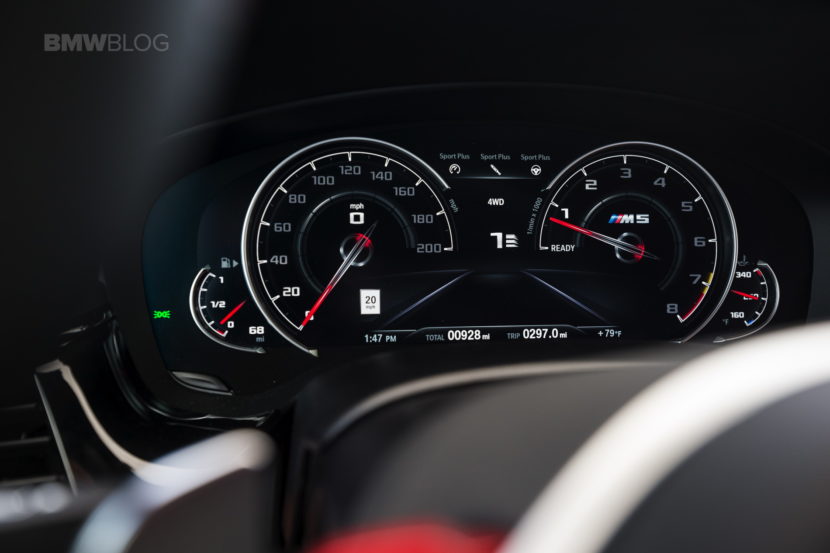 The idea is that the system helps BMW understand how much activity its vehicles are seeing and the impact on them, DOVU’s head of product, Alex Morris, explained.

The return value of a vehicle is most influenced by its mileage. The existing system uses fuel card to track vehicle mileage across fleets inside BMW. However, due to a number of reasons such as mistyped numbers, oversight, or lack of time, the data is highly inconsistent.

To solve these challenges, DOVU proposed using tokens to influence behavior or gain access to data. In particular, it decided on a “manual approach” to track mileage in return for some token-based rewards.

“Our DOVU wallet is built to be extensible, providing an interface to any number of data collection or behavioural activities,” DOVU said. “So adding in a manual data collection method to trigger a reward was relatively straightforward.”

The wallet app prompted users to use their phone camera to take a snapshot of their dashboard at a specific time. Further, using OCR and machine learning, the numerics on the dash were identified and converted into an integer which was verified and recorded on the blockchain. Smart contracts checked if the conditions were met. Users confirmed the correct figure before submitting and received 1DOV for each submission.