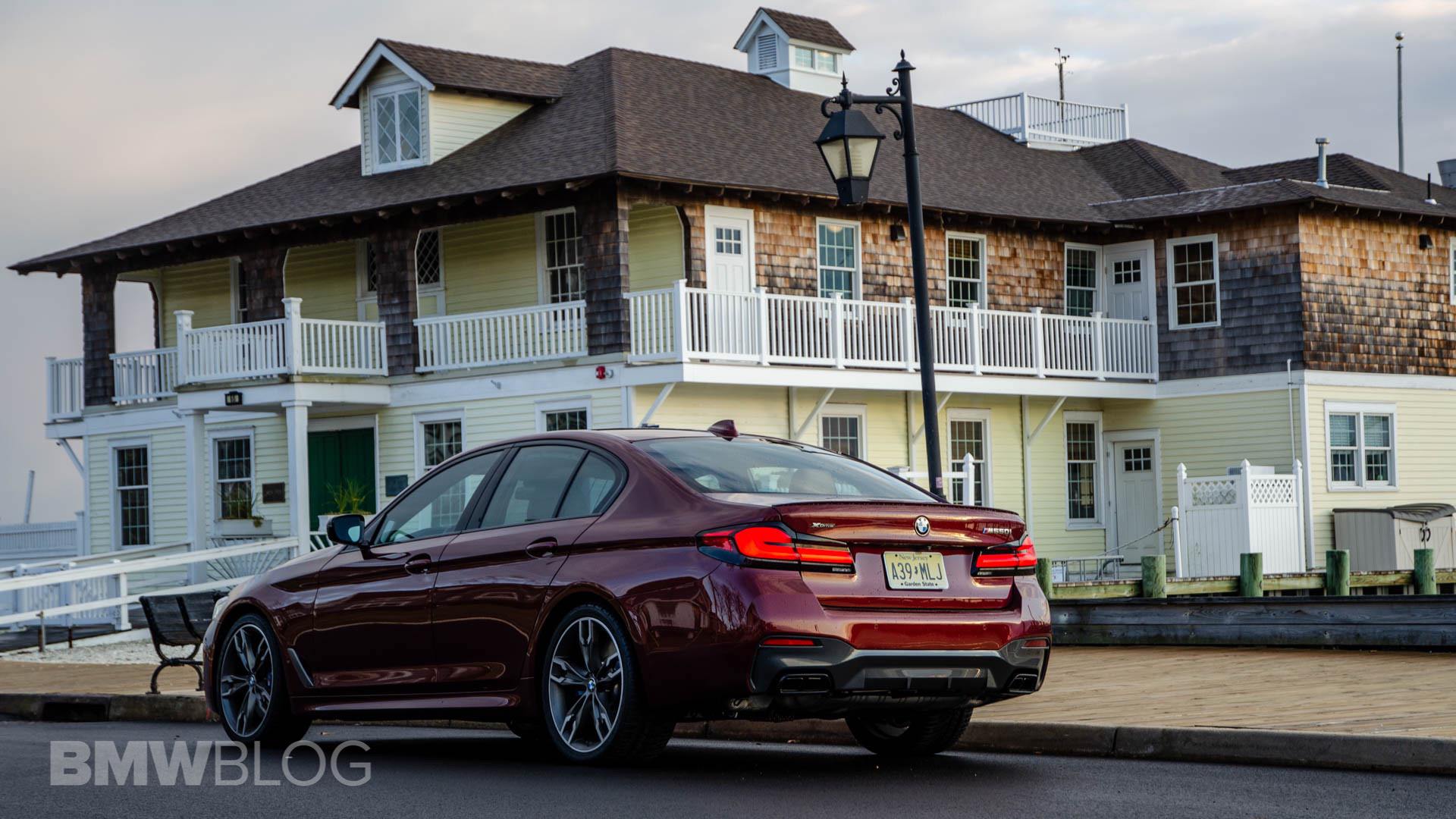 BMW’s M Performance division is helping the brand set new sales records. BMW conveniently includes the M Performance model in the same category as real M cars and therefore the sales recorded by the M division are jumping by double digits every year. However, as you may very well be aware, cars like the M550i and M550d are not fully M cars, but instead are meant to fill performance gaps in the line-up.

Nevertheless, considering the performance cars like the M5 are bringing to the table these days, you’ll soon find out that an M550i xDrive or an M550d xDrive model – if you’re living in Europe – might be just what the doctor ordered. After all, handling 600 HP is not such an easy feat. Furthermore, you don’t really need that much power on a daily basis, when taking your kids to school or doing your chores.

Sure, the sound of a petrol V8 engine as you get on both the M5 and M550i is intoxicating and may very well lead to addiction. At the same time, the M550d is a more popular alternative on the old continent where diesel is still popular to some extent. It uses a 3-liter quad-turbocharged engine good for 400 HP and 760 Nm of torque. While it may be down on horsepower compared to the petrol alternative, the M550d has more torque on its side, as the M550i comes with ‘just’ 650 Nm. Straight out, the petrol-powered monster is nearly half a second faster than the diesel counterpart but you definitely can’t say 4.4 seconds to 62 mph is a slow time.

Chip in the fact that a full tank of diesel will probably get you a range of over 600 miles and you might want to reconsider which one appeal to you the most. In the meantime, check out the two going at it straight up.