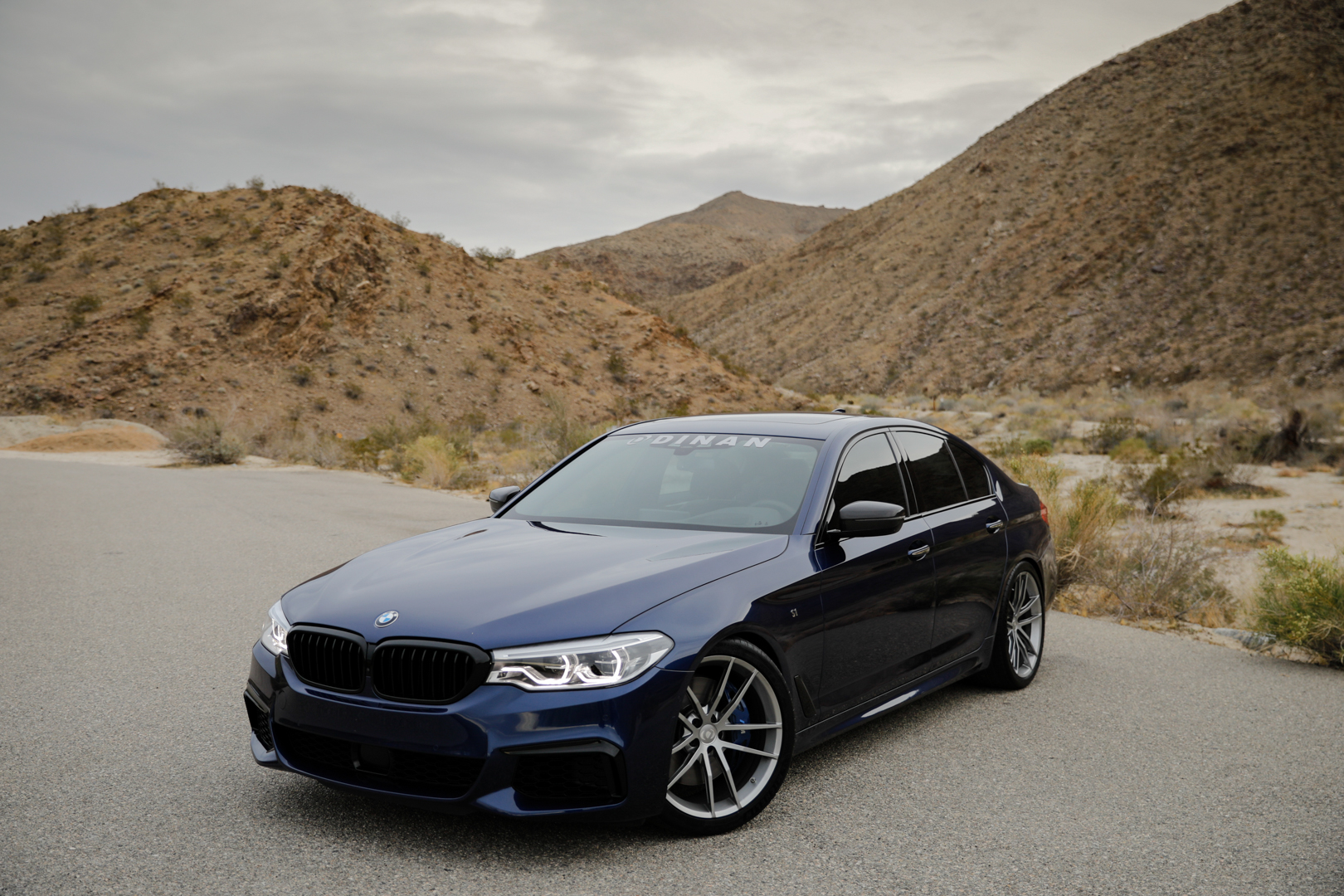 We recently asked the question of whether or not it was worth buying the BMW M5 or the Dinan S1 BMW M550i xDrive for roughly the same price. Well, it seems as if Matt Farah from The Smoking Tire may have read that and decided to find out for himself. Actually, I’m kidding, he didn’t read that an probably filmed this video months ago. Either way, Farah recently took the Dinan S1-tuned BMW M550i for a spin to see if it’s worth its hefty price tag.

When all said and done, after the engine tune, exhaust, lowered suspension and wheels, the Dinan S1 package jacks the cost of the M550i up into the $90,000 range. As Farah points out, that’s a lot of money for a non-M 5 Series. So is it worth it? From this new video, it actually seems like it’s not. 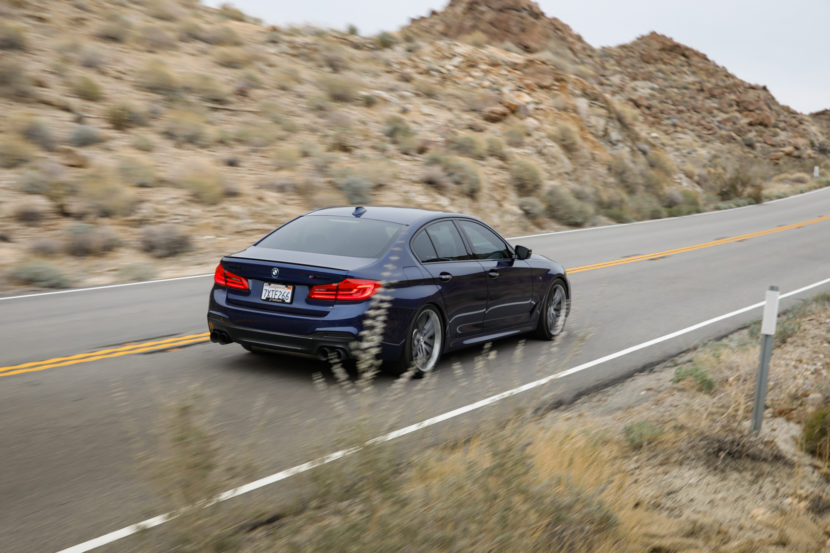 We’re big fans of Dinan, as they make some of the best BMW tunes in the world. However, this just doesn’t seem worth the money because it doesn’t transform the BMW M550i into anything else. As it stands, the BMW M550i is a very fast, very luxurious 5 Series. It makes 456 hp and 480 lb-ft of torque from its 4.4 liter twin-turbocharged V8 and can get from 0-60 mph in 3.8 seconds. That’s brutally quick. Though Dinan’s tune bumps the power output to 606 hp and 635 lb-ft of torque, which is slightly more than the claimed power figures for the proper BMW M5. And that’s very impressive. But that’s really all it does — make a fast car go faster.

According to Farah, it doesn’t feel any more exciting or any more special than the standard car. It just feels like a very fast 5 Series. And that’s fine, as many customers want something more comfortable and luxurious than the M5 but also fast. But the standard BMW M550i is that car already. So it doesn’t seem to be worth the significant price bump. If you’re going to spend that kind of money, get the BMW M5. It’s far more exciting and it’s still comfortable on the road. If you want the M550i for its added luxury, keep it stock because the Dinan tune doesn’t seem to be worth it, oddly enough.