See what others are saying about the BMW X7

Home » See what others are saying about the BMW X7 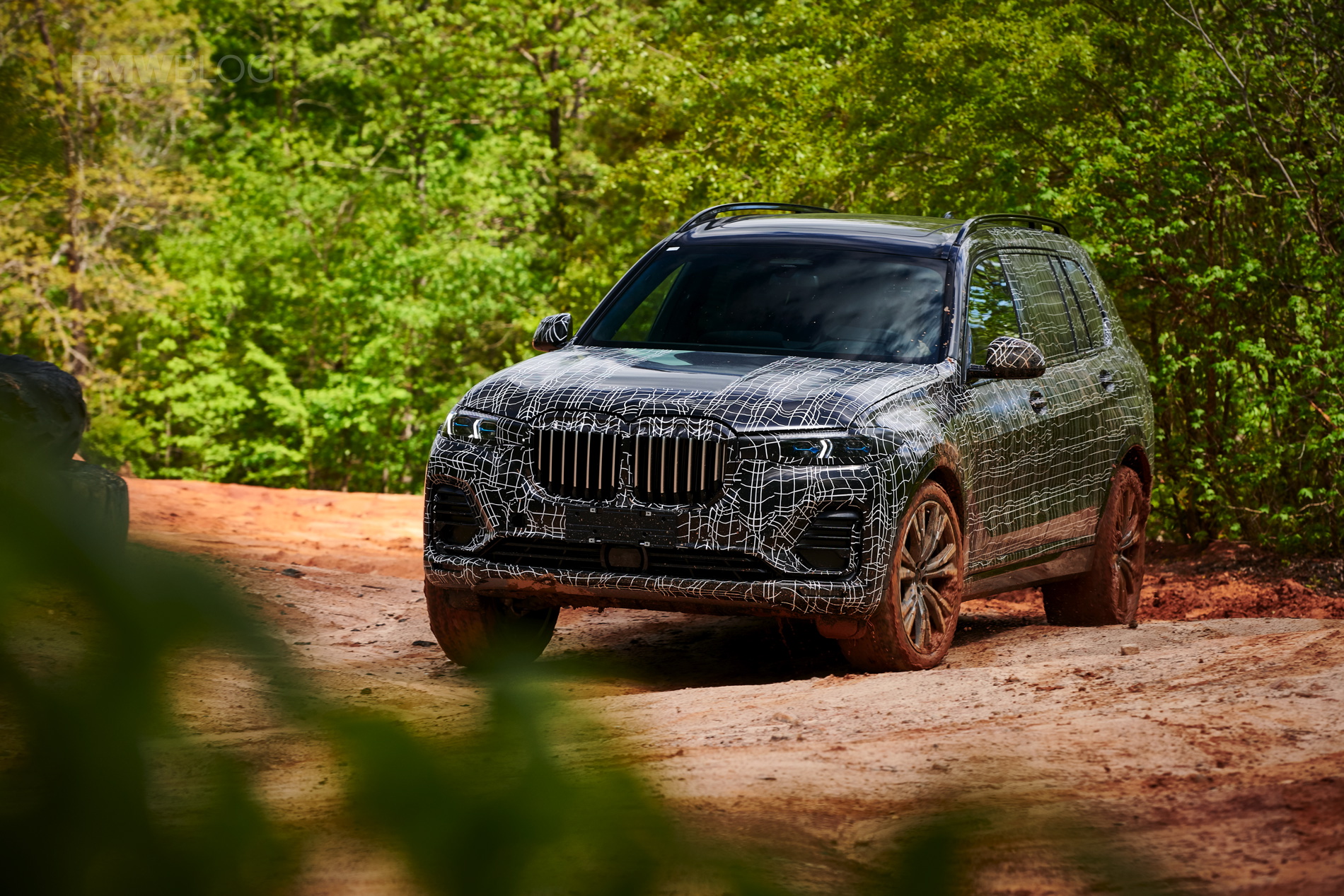 We recently had the opportunity to drive the BMW X7 in BMW’s North American home, Spartanburg, South Carolina. The X7s that BMW offered up to journalists were pre-production models, still covered in camouflage and still required some tweaking before they officially hit the road. However, it allowed us a glimpse of what the Bavarian brand’s first-ever truly three-row SUV is like and we came away mostly impressed, despite the BMW X7 being further from the brand’s traditional values than any other roundel-wearing vehicle before it. But what did other journos have to say?

Well, it seems as if most journalist share similar sentiments; that it’s a great luxury car so far and that it is exactly what customers in this segment want but that there’s something a bit un-BMW about it. It offers a commanding view of the road, which customers will love but BMWs are typically about sitting low and close to the car’s point of inertia. Still, in a car as big and luxurious as the X7, BMW has done a great job of allowing the driver to see everything around them without feeling like they’re on top of the car. “The commanding seating position is described by Wunder as a “good deal higher” than any other BMW, but there’s a reassuring familiarity to both it and the weighting of the controls. Forward vision is excellent, though the view out back is compromised by the second row seat headrests and shallow rake of the rear screen.” said Autocar. 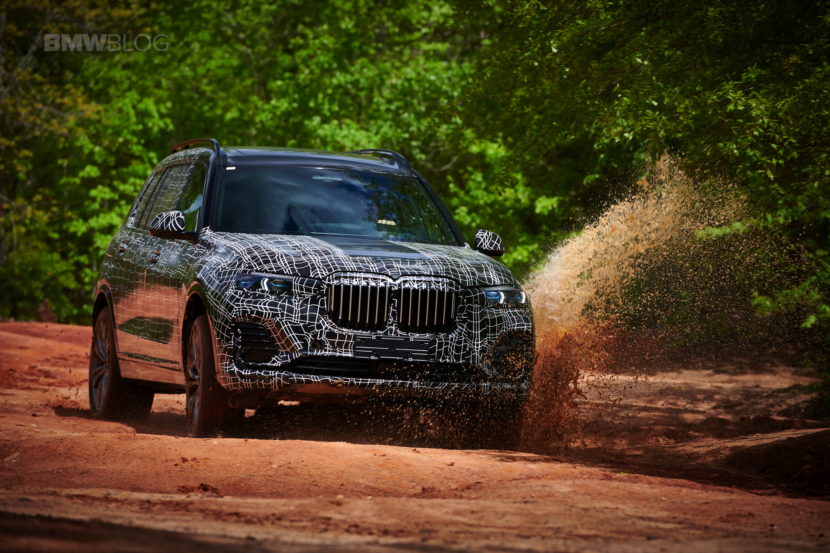 Car and Driver had similar feelings, saying “The climb aboard is about the same as in an X5, but the view from behind the wheel is not. The dash is wider, and the driver looks out over a hood that appears broad and long. Despite this, you don’t feel lost in the car, thanks to a fairly large glass area, modestly sized pillars, and a businesslike driving position with a prominent dead pedal and a floor-hinged accelerator.”

C&D also felt that this new X7 is markedly improved over the current X5, in terms of handling and steering, which is shocking considering how big it is. “The X7, though, is being developed alongside the next-generation X5 (which actually will beat it to market). The generational improvement is telling. The X7’s steering even in Comfort mode suffers none of the slop or the overly light effort that plagues the X5 that’s on sale today. We can’t comment, however, on the optional Integral Active Steering—rear-wheel steering—since none of the vehicles we drove had it.”

It also seems that Top Gear was impressed with its steering and road-holding abilities. “The aim was for a large SUV that still has ‘the feeling of a BMW’ – so something without the wallow associated with a full-size SUV.” they said. “Initial impressions are good. The air springs manage a decent middle-ground between 7 Series ride comfort and body control, and I actually really quite liked the active steering system.” 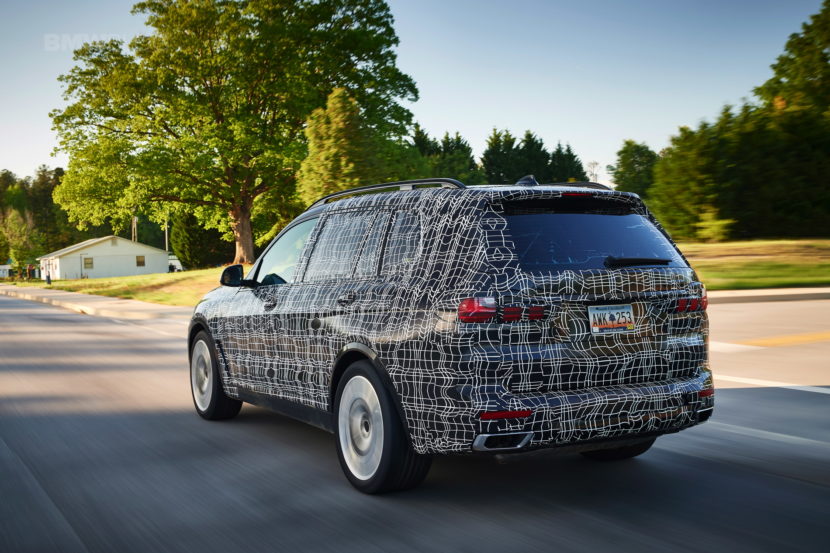 But it’s no surprise that the BMW X7 is cushy and composed, as that’s sort of the point of such a car. The real question is whether or not it feels like just another massive luxury SUV or one made by BMW. While many may find it lacking as a BMW, it’s a surprisingly adept machine. “Through challenging corners there’s impressive fluidity and poise given the SUV’s size. The electronically controlled adaptive drive roll bars and adaptive rear steering help to suppress roll and provide truly impressive agility. Sharp changes in direction are achieved with engaging eagerness. Pitch and dive are also well controlled, allowing you to push hard on entry and at the exit without disturbing the excellent cornering composure.” said Autocar.

Overall, the BMW X7 is an impressive luxury car, even if it isn’t necessarily a lovable one. When you look at it next to BMW’s classic sports cars, the sorts of cars that defined the brand, it can seem like an outlier. However, when you look at it with its intended objective in mind, it’s a car that delights and surprises. We’re interested to see what sort of tweaks BMW makes for final production and revisiting these first reviews.