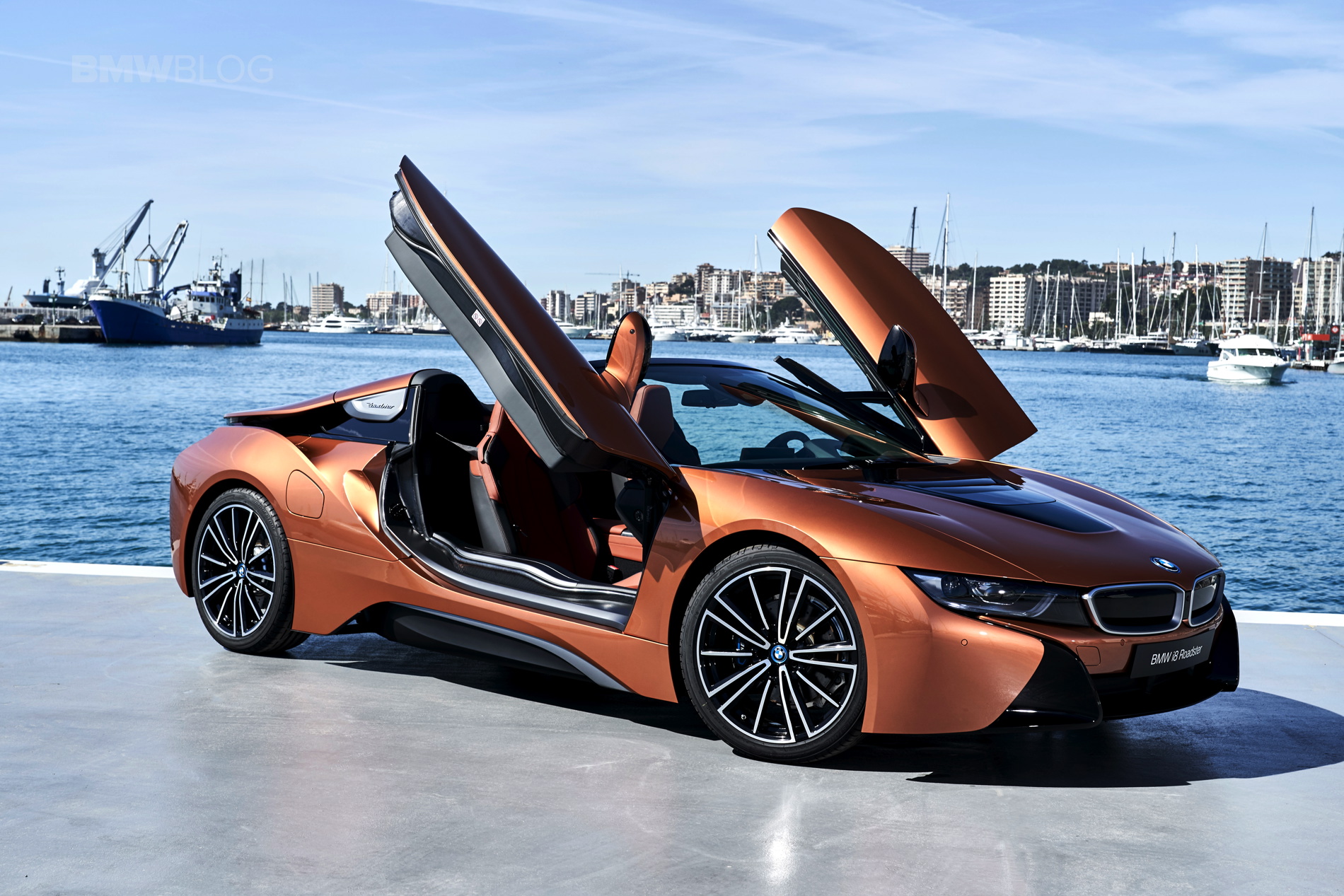 The BMW i8 Roadster is currently being delivered to customers around the world. The embargo on the first driving impressions has been lifted and we even published our initial thoughts about the car yesterday. The new drop top from BMW delivers exactly in the areas where you’d expect it to, as it is an even better looking and more impressive take on the already stunning i8 Coupe. But will that guarantee success for the Roadster?

If you were to ask me, I’d say yes, even though the roofless model costs more than the version with the fixed roof. There’s just something about having just two seats and no roof that makes the i8 Roadster tantalizing, to say the least. However, some people want to offer even more to the occasional buyer and BMW Management is now saying that special editions are coming to further boost sales on the long run. 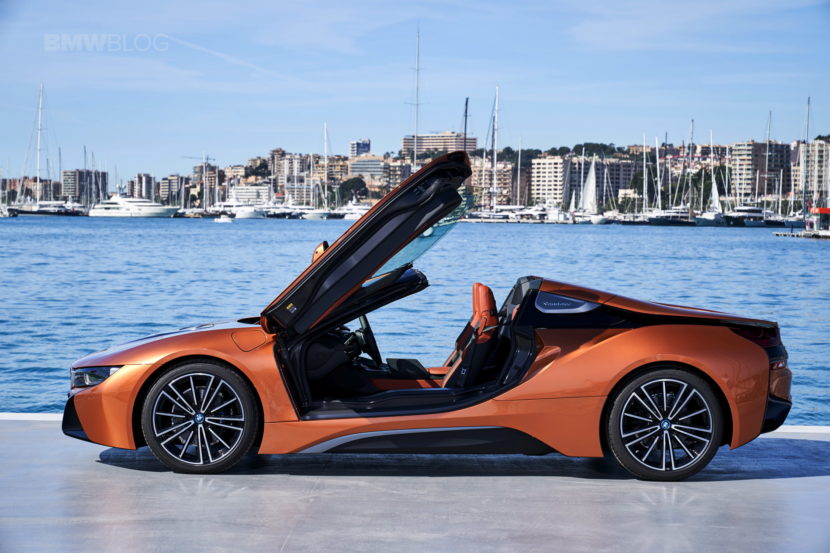 Speaking to Car Advice at the car’s launch event i8 product manager, Marcus Pluntke, said that they already have over 1,000 orders and that there are plans in motion to keep the demand high after the initial surge dies off. “We have already over 1000 pre-orders for the Roadster, so that will be a volume push,” he said, adding that special versions will help keep the momentum going. “You might have heard of the Editions we did for the i8 so far, last year and the year before? [also] To add more variety and more individuality, because the car is very special and customers asked for even more specialized version, so that is a nice tool we might come back to in the future.”

He’s referring to the limited-run versions of the i8 launched towards the end of production for the original model. Cars like the Frozen Black i8 or the Protonic Red version have turned quite profitable for BMW and spurred customers on, offering access to a very restricted club. In the future, similar approaches are definitely be used by BMW both for the i8 Roadster and for the Coupe version.