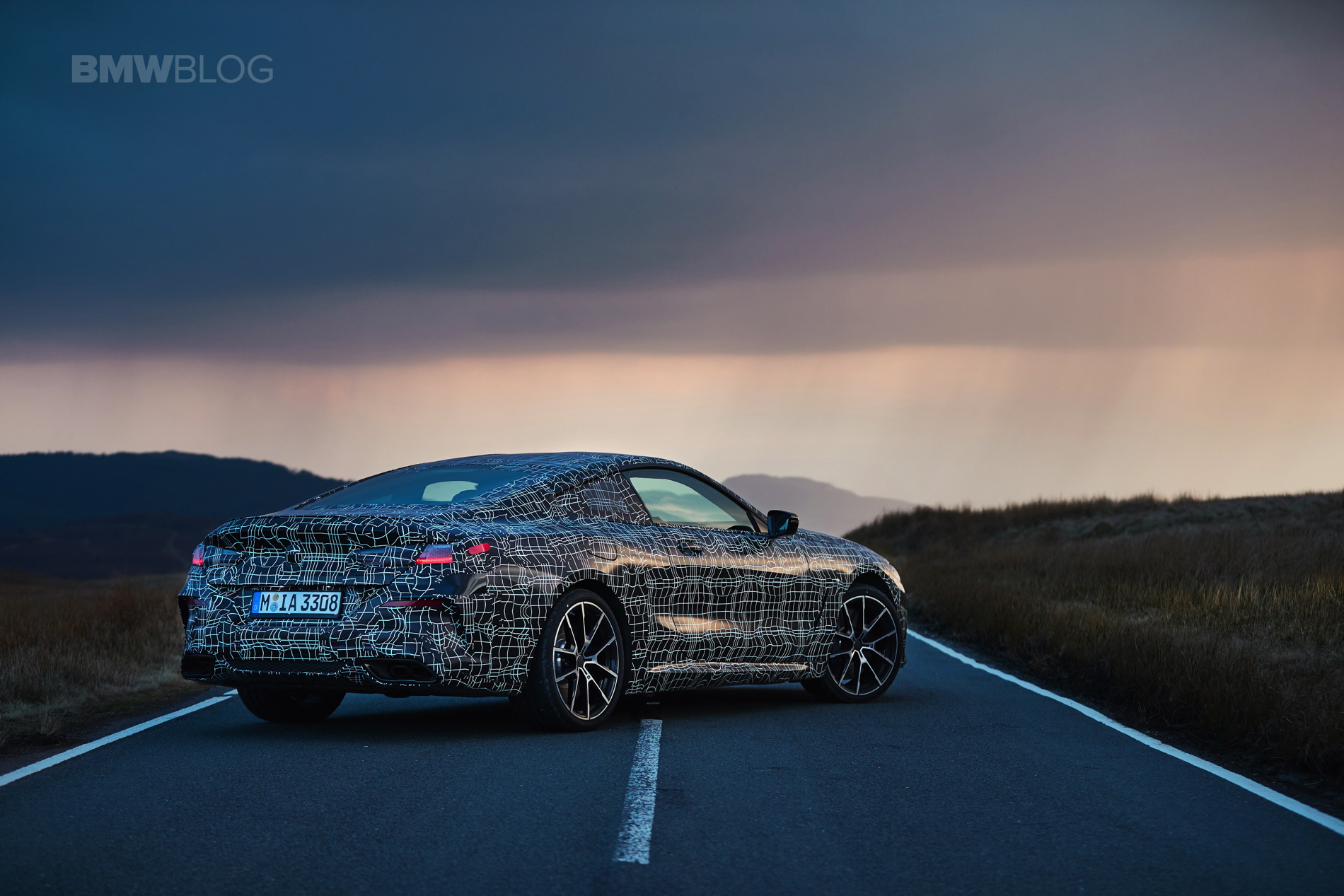 We’re basically counting the days until BMW will take the veils off their new 8 Series in Le Mans in June. The BMW M850i xDrive will most likely be the most desirable model in the range until the M8 comes out, and the specs we learned yesterday are definitely making the wait harder. With 530 HP and 553 lb-ft of torque, the new luxurious beast will move at a rapid pace and it’s all down to the engineers in Munich.

According to BMW, the new M Performance model will be featuring a highly reworked version of the N63 4.4-liter twin-turbo V8 we’ve grown used to. It will have larger turbos, a new intake and, most importantly, a new exhaust system. That’s paramount because a lot of people have complained about the sound of BMW’s V8 engines lately and rightfully so. Compared to their arch rivals from Affalterbach, BMW products lacked character and, most of all, volume. 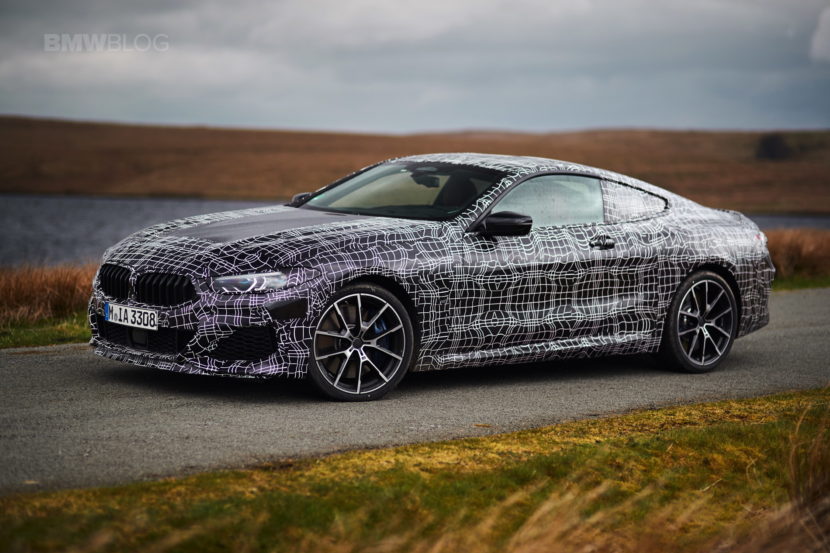 And while making a car loud is a rather easy task, making it sound balanced is trickier to do. After all, the BMW M850i will be a grand tourer and that means it will have to be comfortable on long trips and go berserk at times. In this regard, engineers had to be careful to hit a perfect ratio and they seemingly achieved that by the sound of things. In the footage below we get to see a prototype out on Welsh roads, exhaust sound included.

Things definitely sound good but you need to remember that this is indeed a prototype after all. That means some changes could be done to it before being approved for production. Hopefully BMW will take the right decisions regarding the M850i and we’ll finally get the car we’ve been dreaming about since the original 8 Series was pulled out of production.