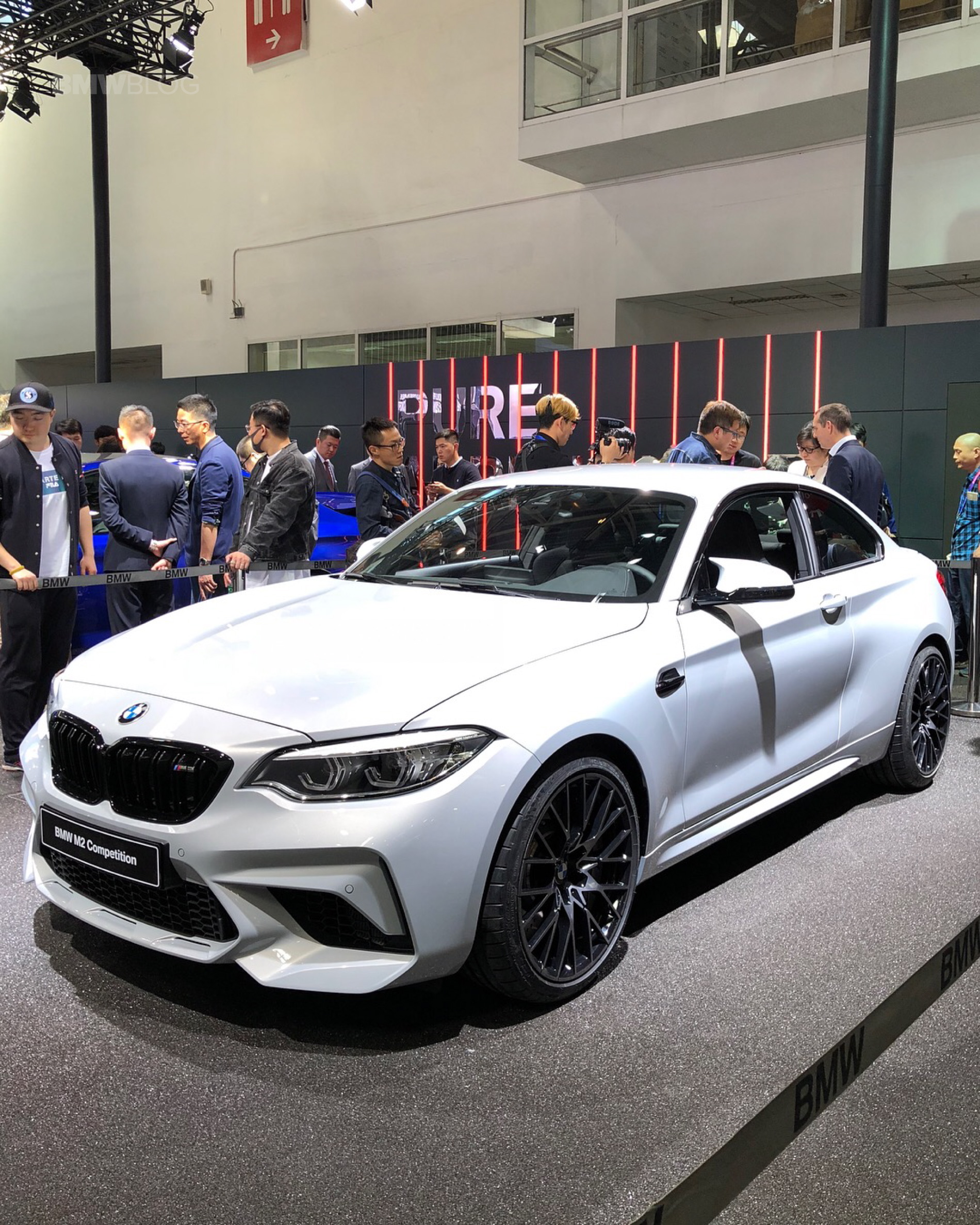 Today, at the 2018 Beijing Auto Show, BMW has introduced to the world the all-new M2 Competition. Headlining the changes from the “standard M2” is a new engine lifted from the M3 and M4, a twin-turbo, 3.0-liter straight-six making 405 horsepower and 406 pound-feet of torque. That’s 40 horses and 63 more pound-feet than the outgoing car. As a result, the sprint to 62 mph comes in 4.2 seconds. 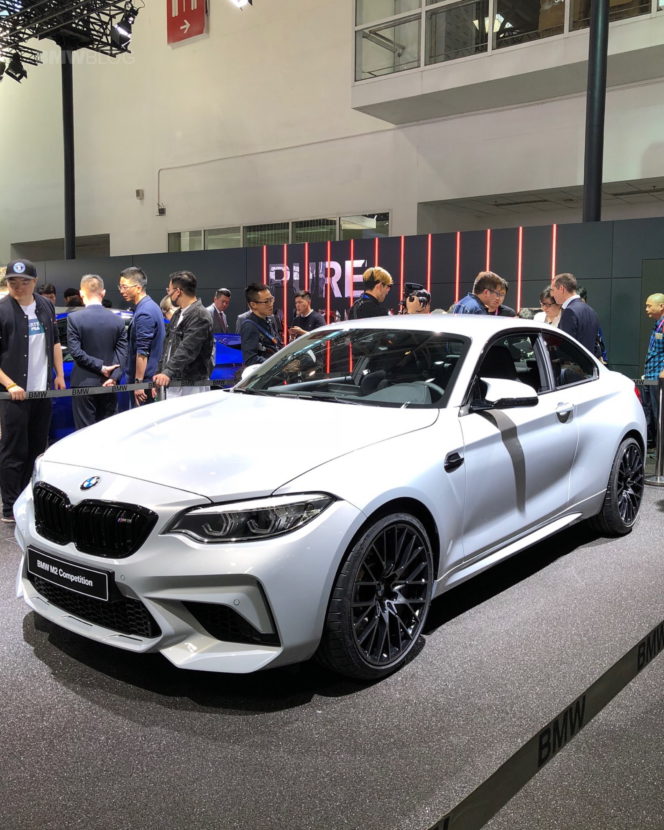 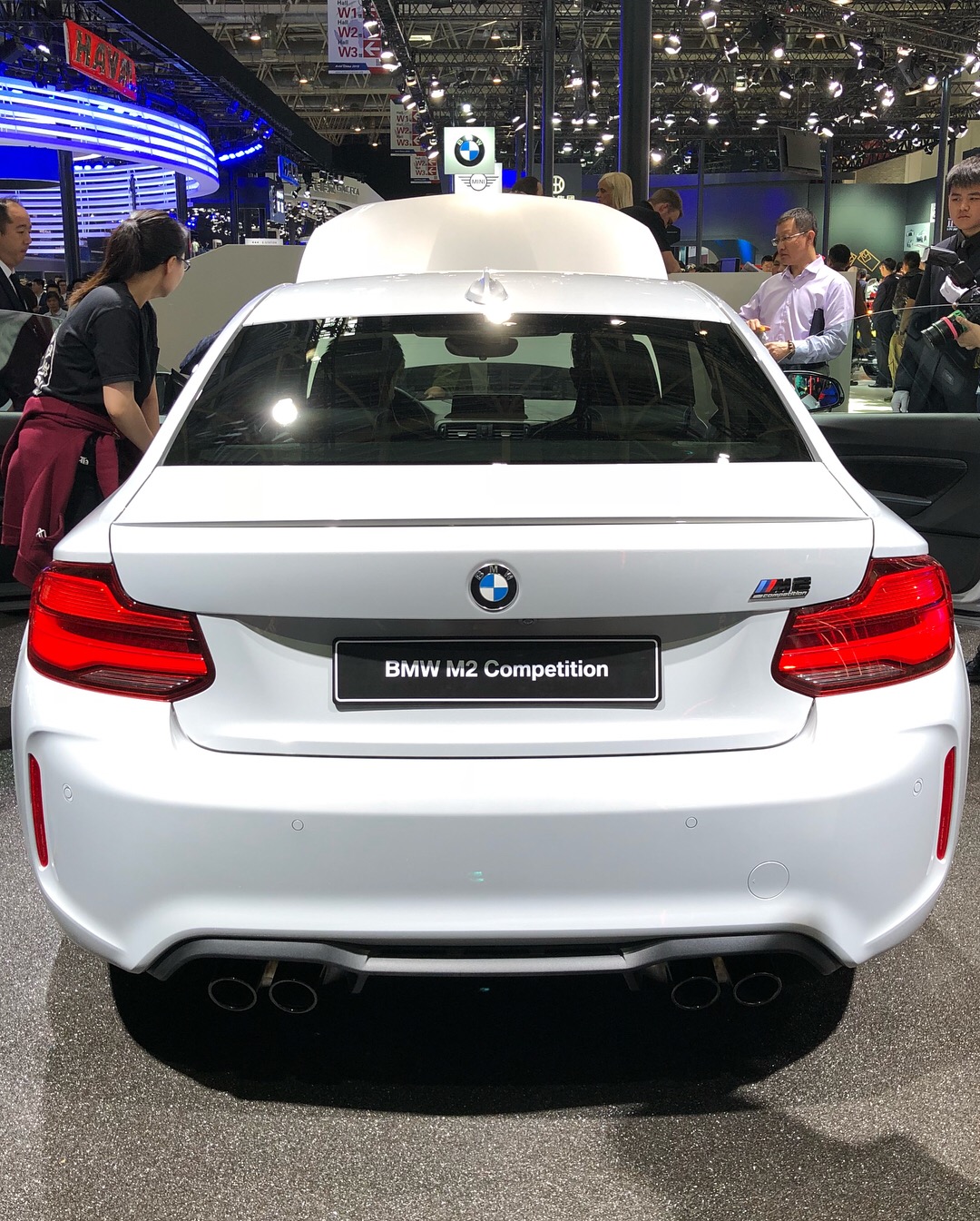 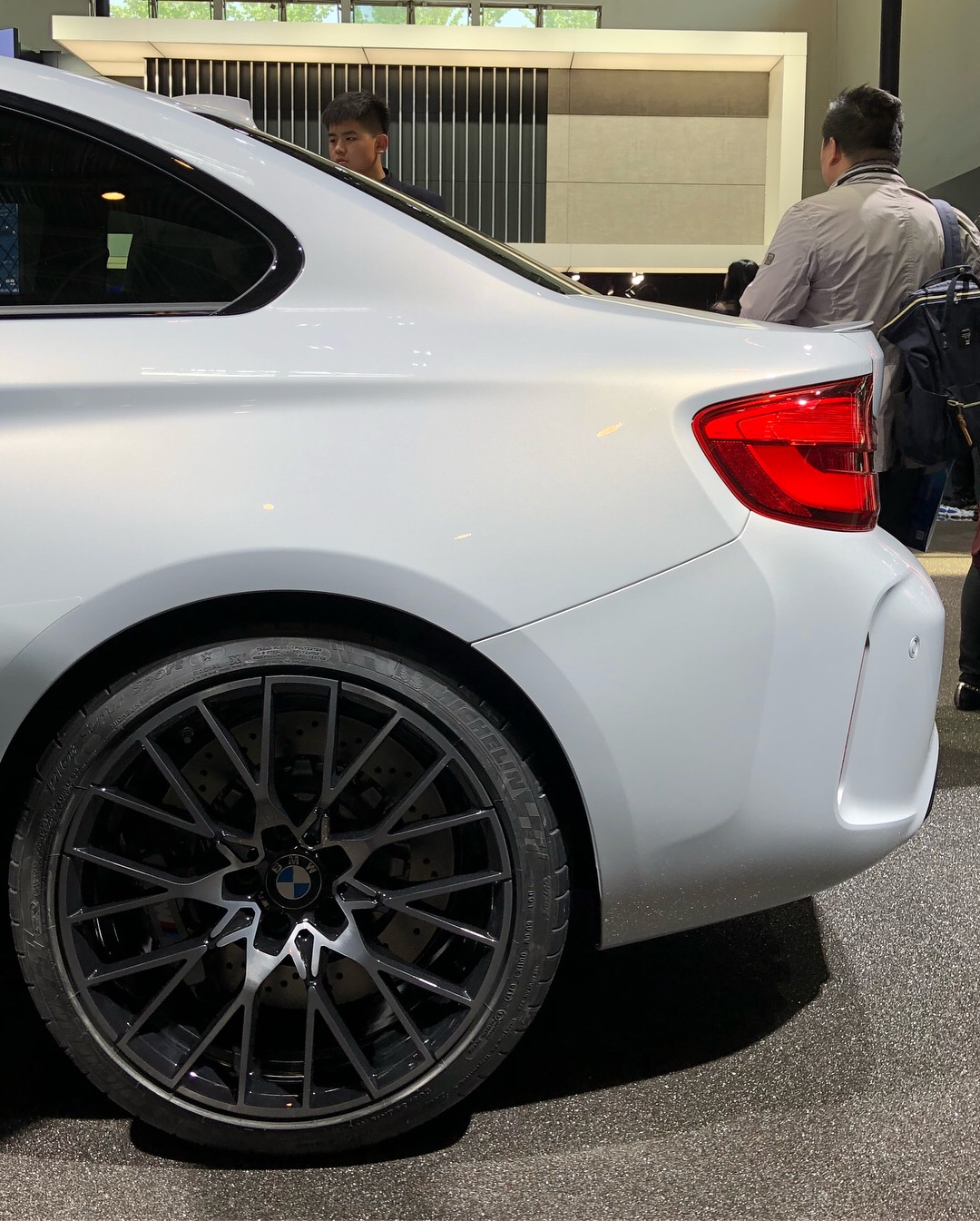 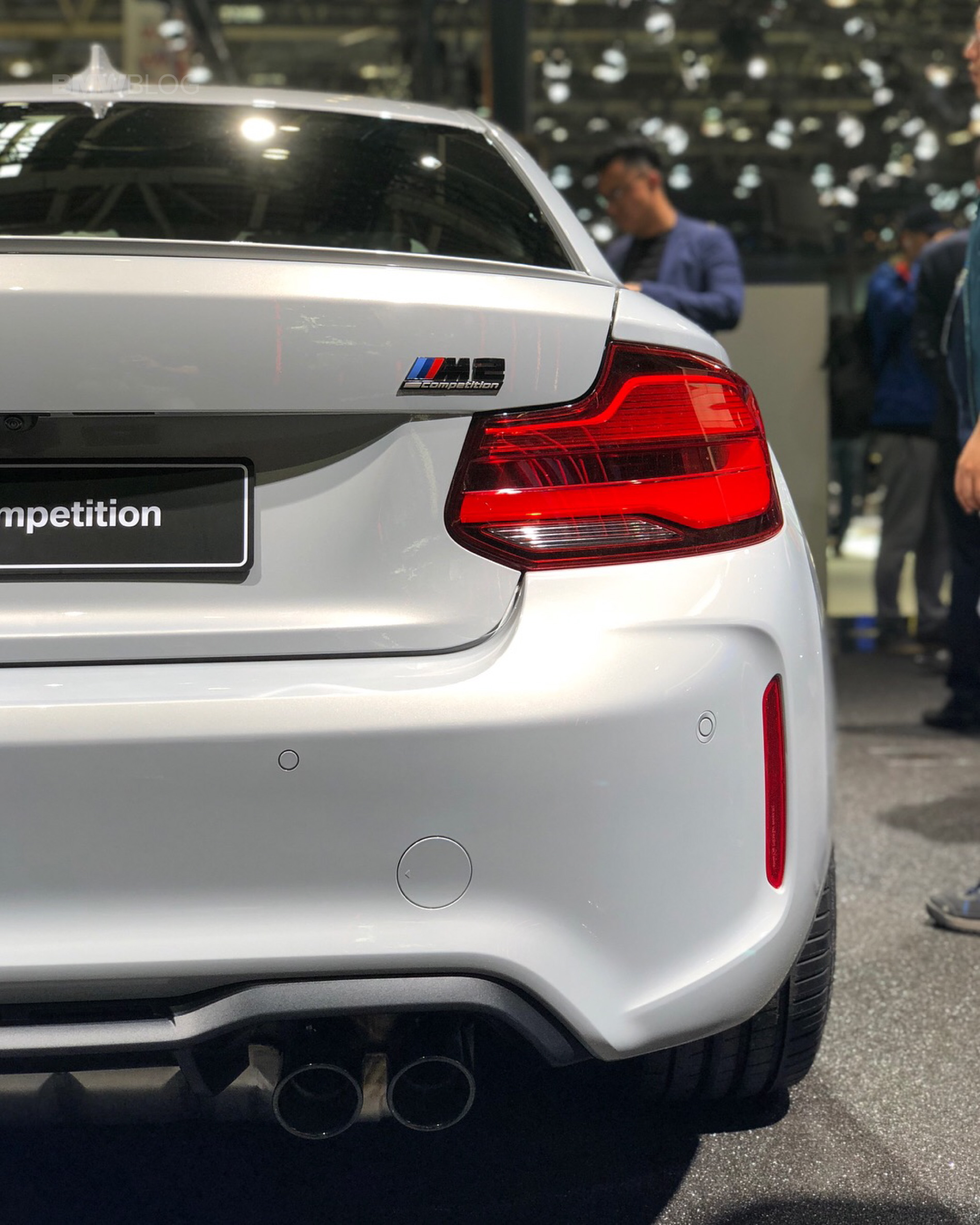 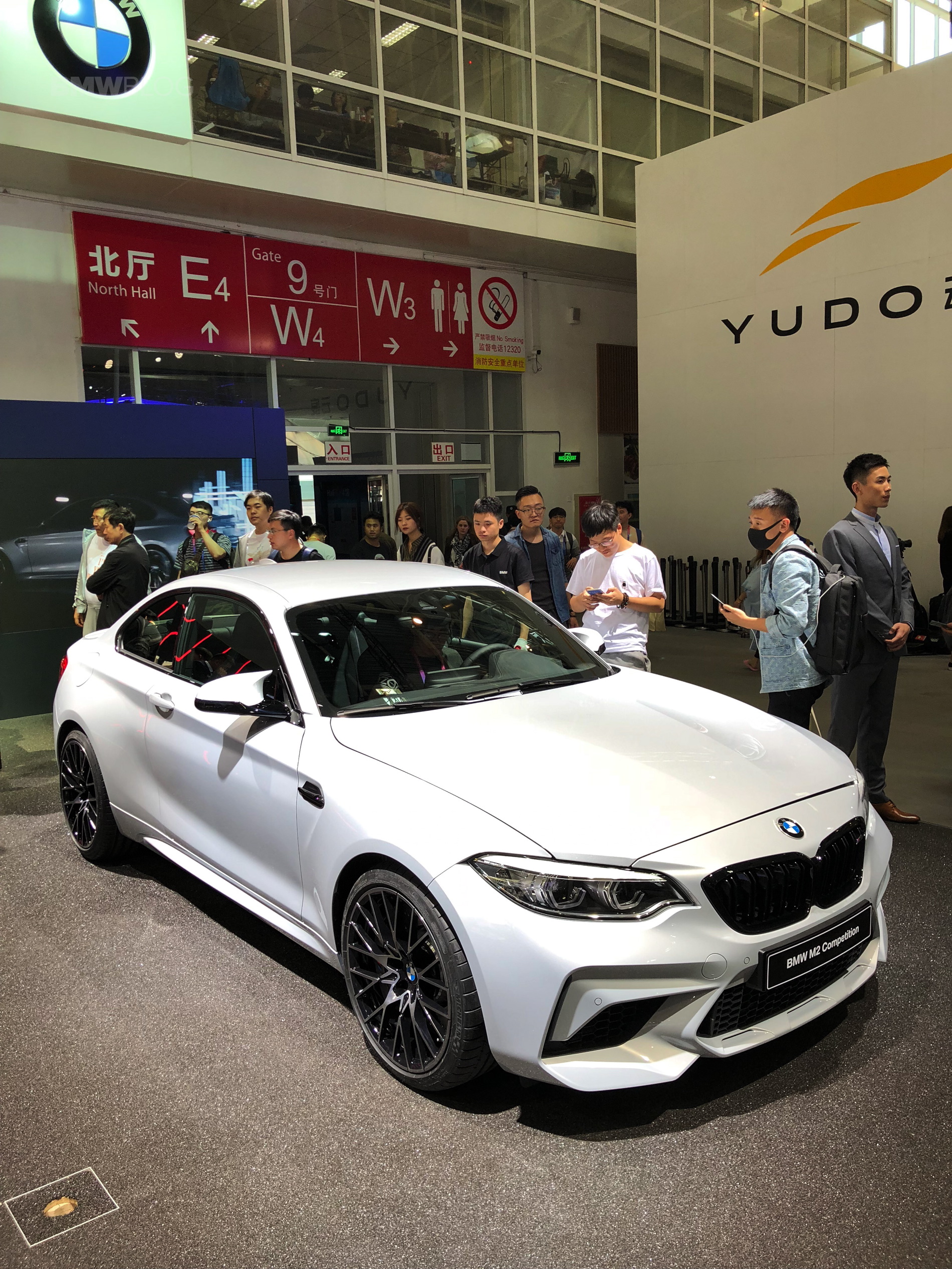 Like before, buyers can choose between a standard six-speed manual gearbox, now featuring a new type of carbon-fiber friction lining to improve the shift feel, and an optional seven-speed dual-clutch automatic.

The M2 Competition can reach a top speed of 155 mph, limited electronically. With a M Driver’s package, however, it can launch up to 174 mph.

The M2 takes the carbon fiber-reinforced plastic high-precision strut from the M3 and M4 to improve the rigidity of the front section and further enhance steering. 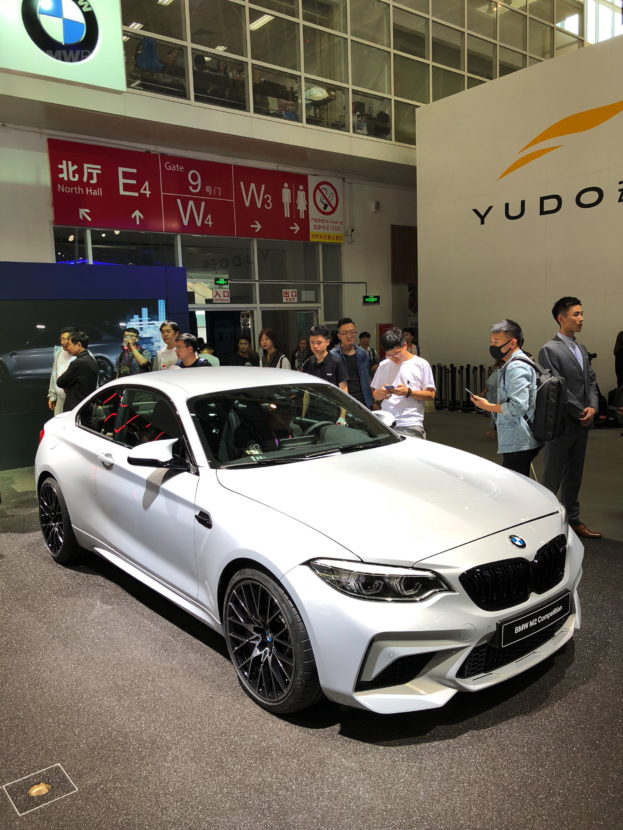 The larger kidney grilles provide additional cooling, along with the the updated front bumper. The M2 derives its cooling system from the M4 Competition Package, with one central radiator, two side radiators, and an extra engine oil cooler. 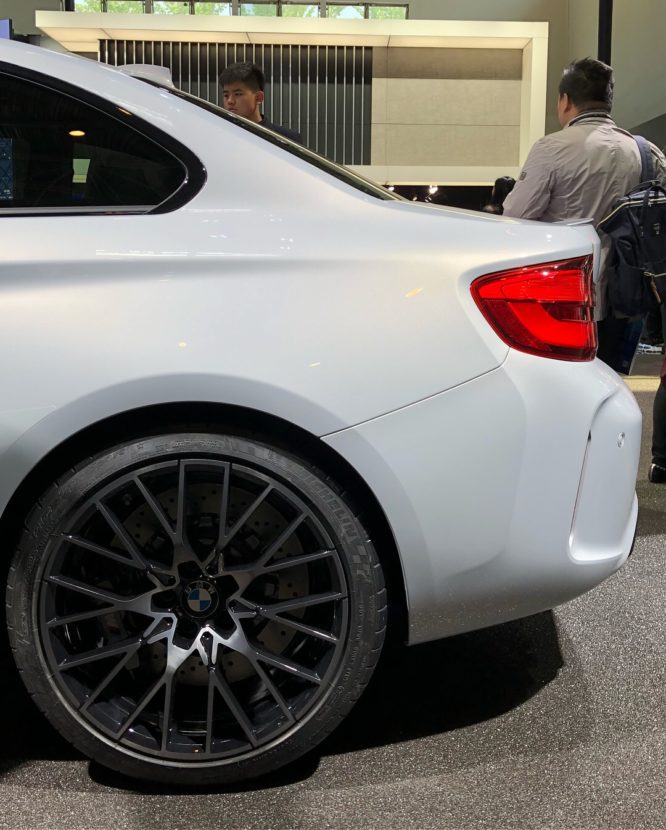 The exhaust system has also been modified with a new muffler which delivers better sound for the demanding M customers.

New side mirrors and two new color options  – Sunset Orange and Hockenheim Silver – round out the cosmetic additions. 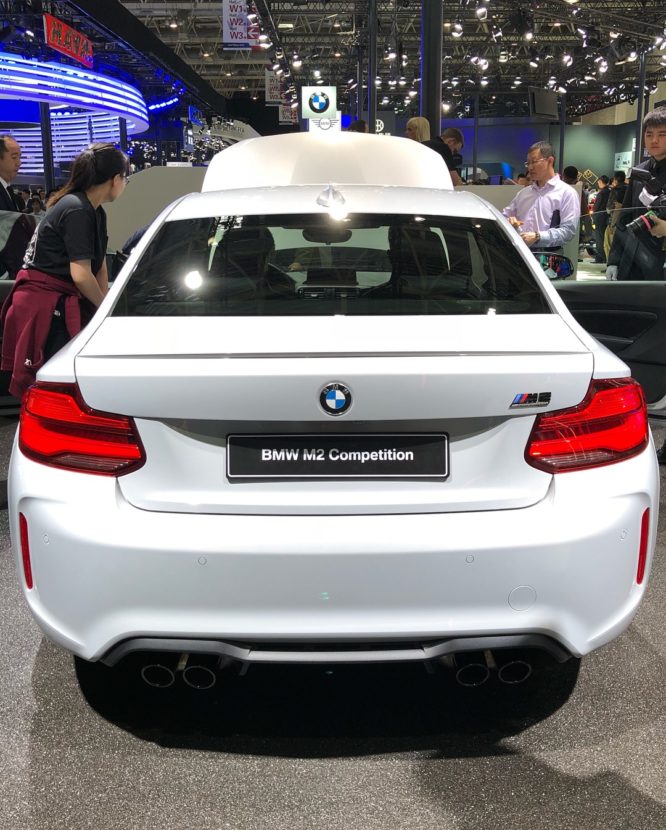