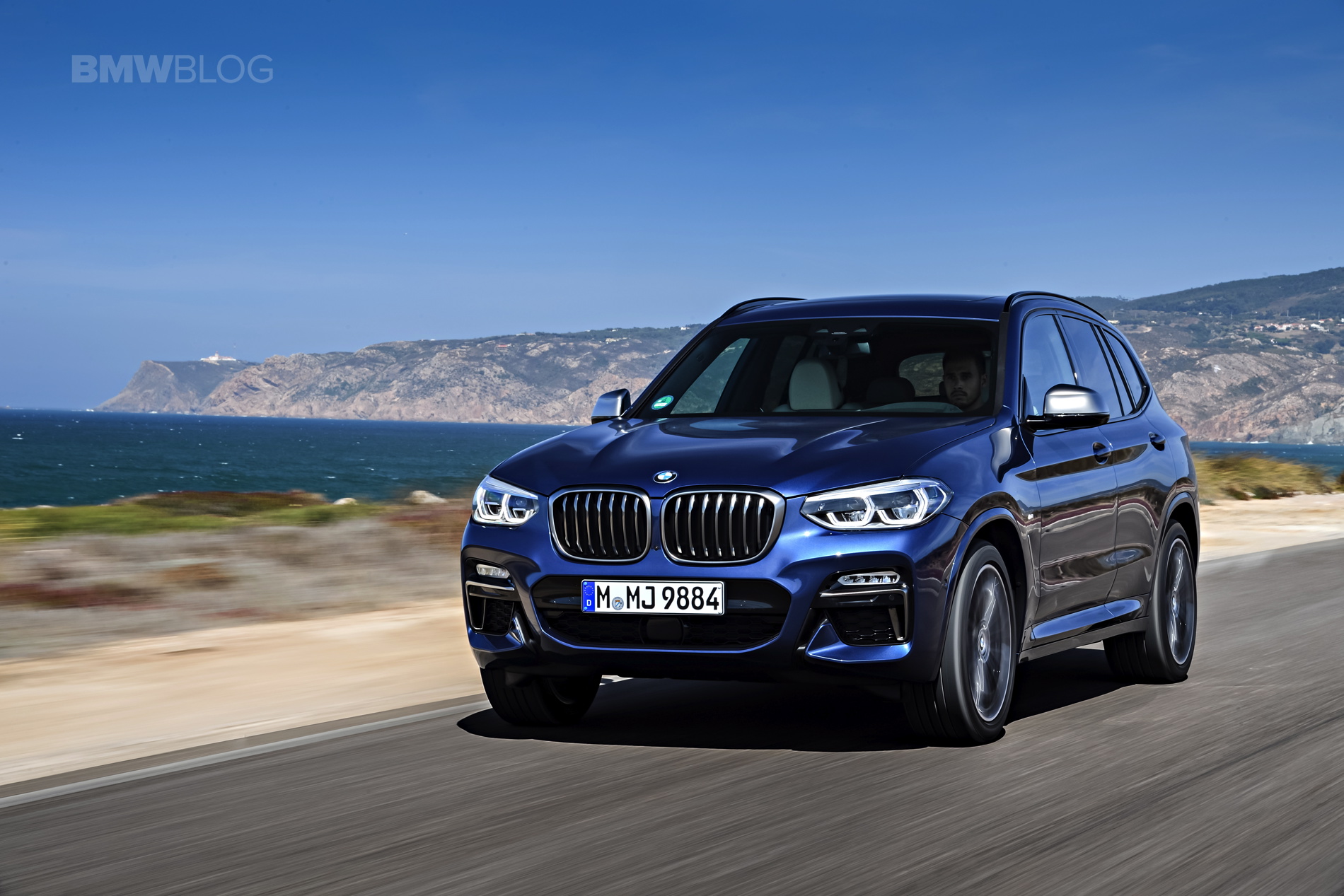 We’ve been pretty adamant about the fact that the BMW X3 is one of the best cars currently in BMW’s stable. Personally, I feel that it’s the most BMW-like car the brand has made in a long time, with a steering and chassis feel that reminds me of old-school Bavarians. It seems as if other publications feel the same way, as Car and Driver has recently given the X3 one of its new “In-Depth” reviews and they seem to feel similarly to the way we feel.

In this review, C&D considers both the  X3 xDrive30i and the X3 M40i. So it’s really a review of the model line as a whole, rather than just one specific car. They also compare both cars’ specs to their competitors’, which allows you to see how it stacks up against the other cars in the segment. What’s interesting is just how the X3 succeeds in the segment. Rather than beat its competitors on the spec sheet, it beats them in terms of feel and driving dynamics, like BMWs of old. It’s better than some other SUVs on paper, sure, but it’s really in the drive where it counts. 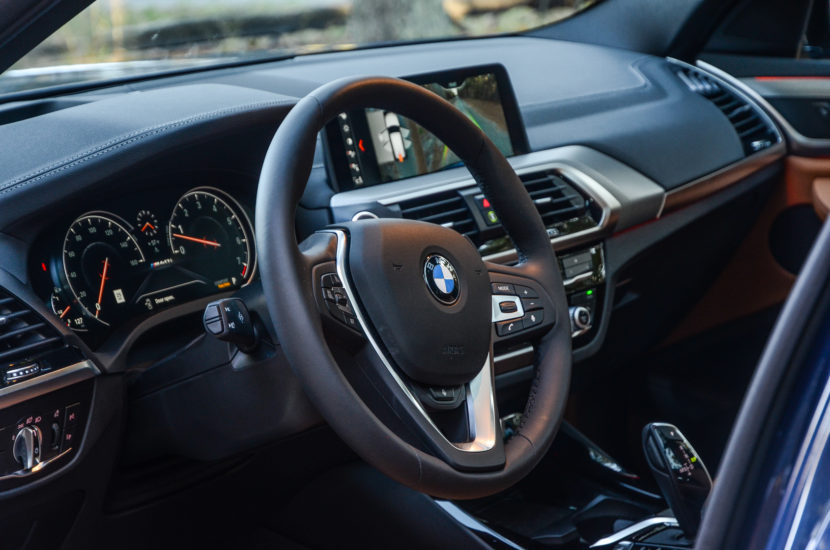 Not only that, though, the BMW X3 has a very premium feeling cabin, with upscale materials and an attractive design. Having driven most of its competition, I can personally attest to the fact that the X3 has the most well-rounded interior in the class. The Mercedes GLC-Class is prettier but the X3’s materials are better. The Jaguar F-Pace looks sportier but the X3 is more comfortable. The Audi Q5 is more ergonomic and luxurious but the X3 is sportier and more exciting. And the Alfa Romeo Stelvio is interesting but the X3’s is just better in every way.

But don’t just take our word for it, listen to C&D. “The rest of the X3’s cabin is handsome and put together competently, with well-chosen materials and tight panel gaps. The glossy woodgrain trim on our test vehicle looked and felt real despite being plastic; the stitched leatherette dash and door coverings added an extra element of luxury, as did the nickel-finish metal trim.” Admittedly, C&D didn’t love every single thing about the cabin. From their “Dislikes” section, they said “Blind spots made worse by small exterior mirrors.” 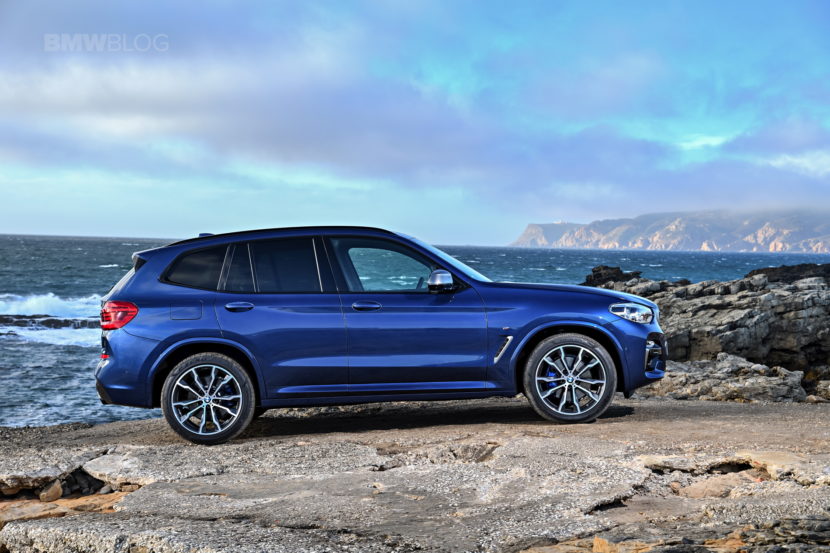 It all comes down to driving dynamics, though, doesn’t it? We think the new X3 handles excellently, especially the new M40i which is surprisingly a ton of fun. C&D does, too. “The new X3 still feels more competent than some of BMW’s current sedans; it’s fun to drive and willing to arc around corners better than expected, although it doesn’t quite offer Porsche Macan levels of athleticism.”

Overall, C&D’s “Highs” section said “Premium cabin materials, nimble handling, surprisingly fuel efficient.” while its “Lows” section said “Disappointing braking performance, teensy exterior mirrors.” It also received four out of five stars and a Verdict of “A refreshing return to BMW’s famed driving dynamics in an unexpected form.” That’s about as high of praise as it gets for a BMW SUV.