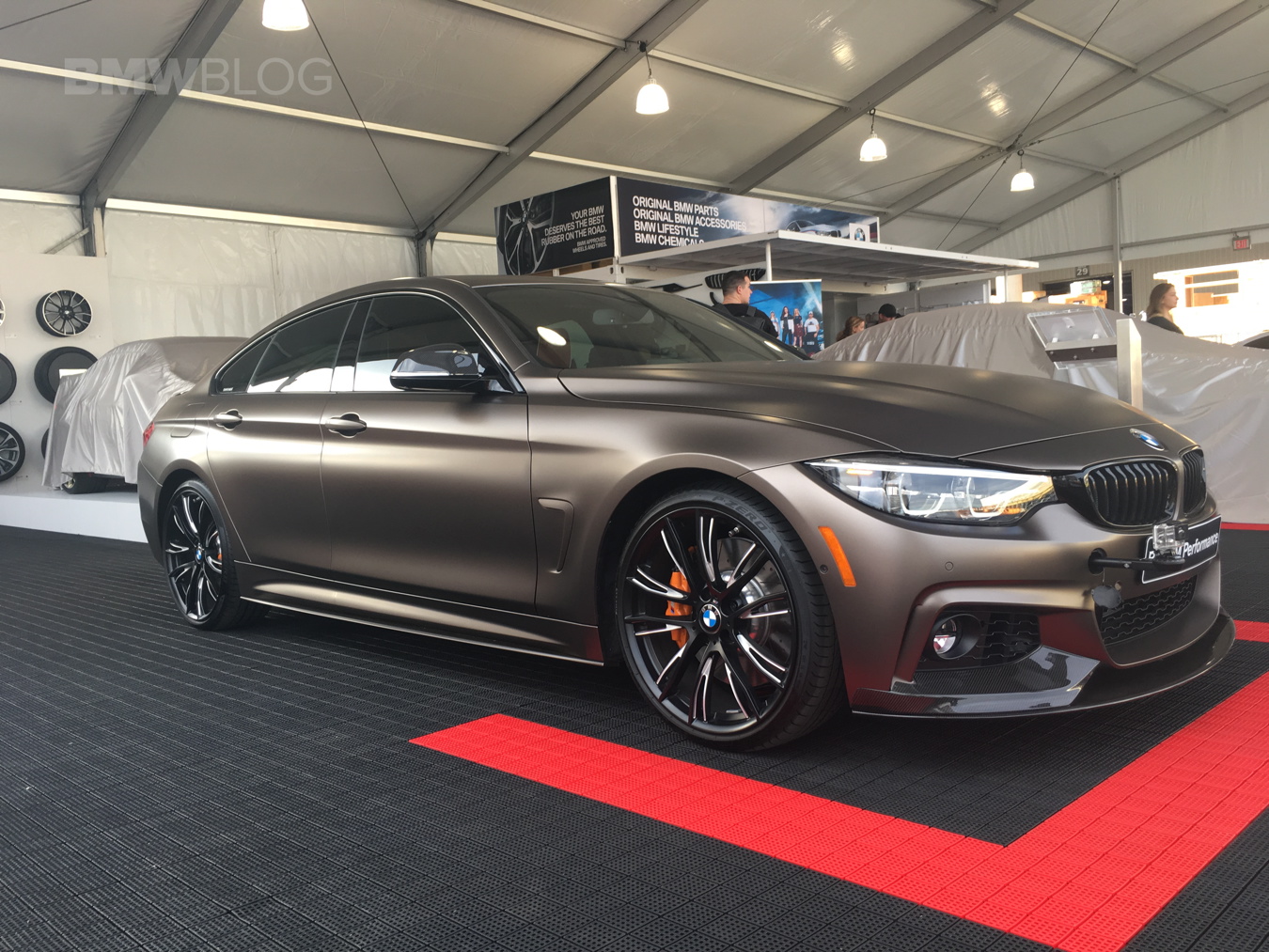 After the New York Auto Show, and seeing the stunning Audi RS5 Sportback, there are many BMW fans praying for a BMW M4 Gran Coupe. That’s because the Gran Coupe body style for the 4 Series is great looking and having a go-fast version would be fantastic. However, the fastest, most exciting version of the 4er GC you can get is the BMW 440i Gran Coupe. While the 440i isn’t as fast as the M4, thankfully, there are many ways that you can make your 440i Gran Coupe look just as good.

In this new video from Joe Achilles, we take a look at an Individual BMW 440i Gran Coupe that’s been painted in Grigio Telesto, which is actually a Lamborghini Color. It’s similar to Audi’s Nardo Grey but it’s metallic, while Nardo is sort of flat. It also has quite a few M Performance Parts visual upgrades, such as the black front splitter, side skirts with “M Performance” logos and a rear decklid spoiler, as well. So it looks really cool and subtly aggressive.

Under the skin, there are some upgrades as well. From M Performance Parts, this 440i Gran Coupe has the Power Kit, which bumps power up to around 360 hp. It’s essentially just as powerful as the X3 M40i, which makes 355 hp and 369 lb-ft of torque. So it’s a touch more powerful than the standard car. This car also gets the M Performance exhaust, which makes it sound significantly better. The M Performance exhaust on BMW’s N55 engine sounds good but not great. It sounds great on this B58 engine.

The owner of this 440i Gran Coupe also fitted lowered suspension with Eibach springs and it’s said to ride really well and still retain BMW’s ride quality, while also reducing roll and feeling sportier. It also gets wheel spacers, to make the wheeltrack a bit wider. So not only does it look better, but it handles a bit sharper as well. 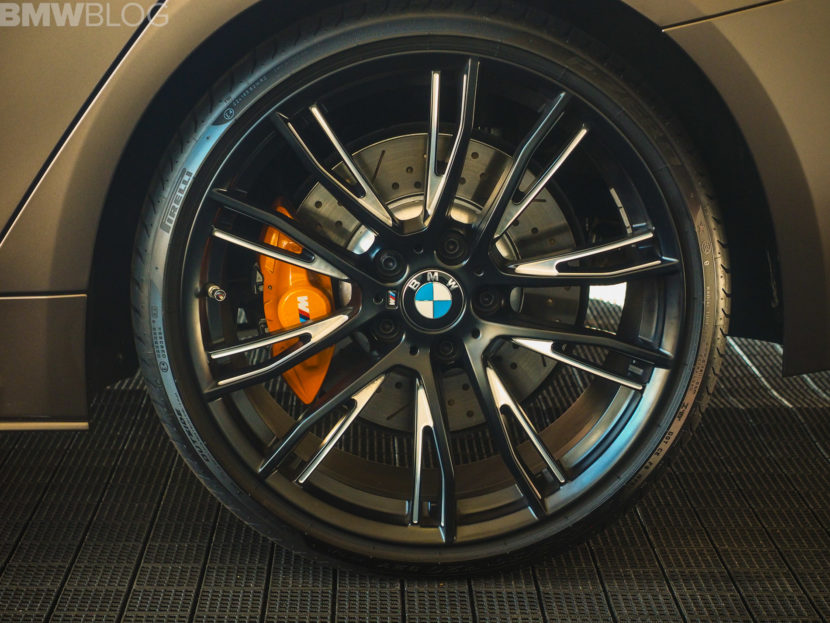 The BMW 440i Gran Coupe is not going to be a replacement for the M4. If you want the performance of an M4, this is not the car for you. What this specific 440i Gran Coupe proves is that, if you want something a bit more exciting and dynamic than the standard 4 Series but also need four doors, you can have just that. With some BMW Individual tweaks and a mod here and there, the BMW 440i Gran Coupe can look and feel like a very special car, even if it isn’t as fast or exciting as the BMW M4.

One response to “VIDEO: Joe Achilles drives a BMW 440i Gran Coupe Individual”