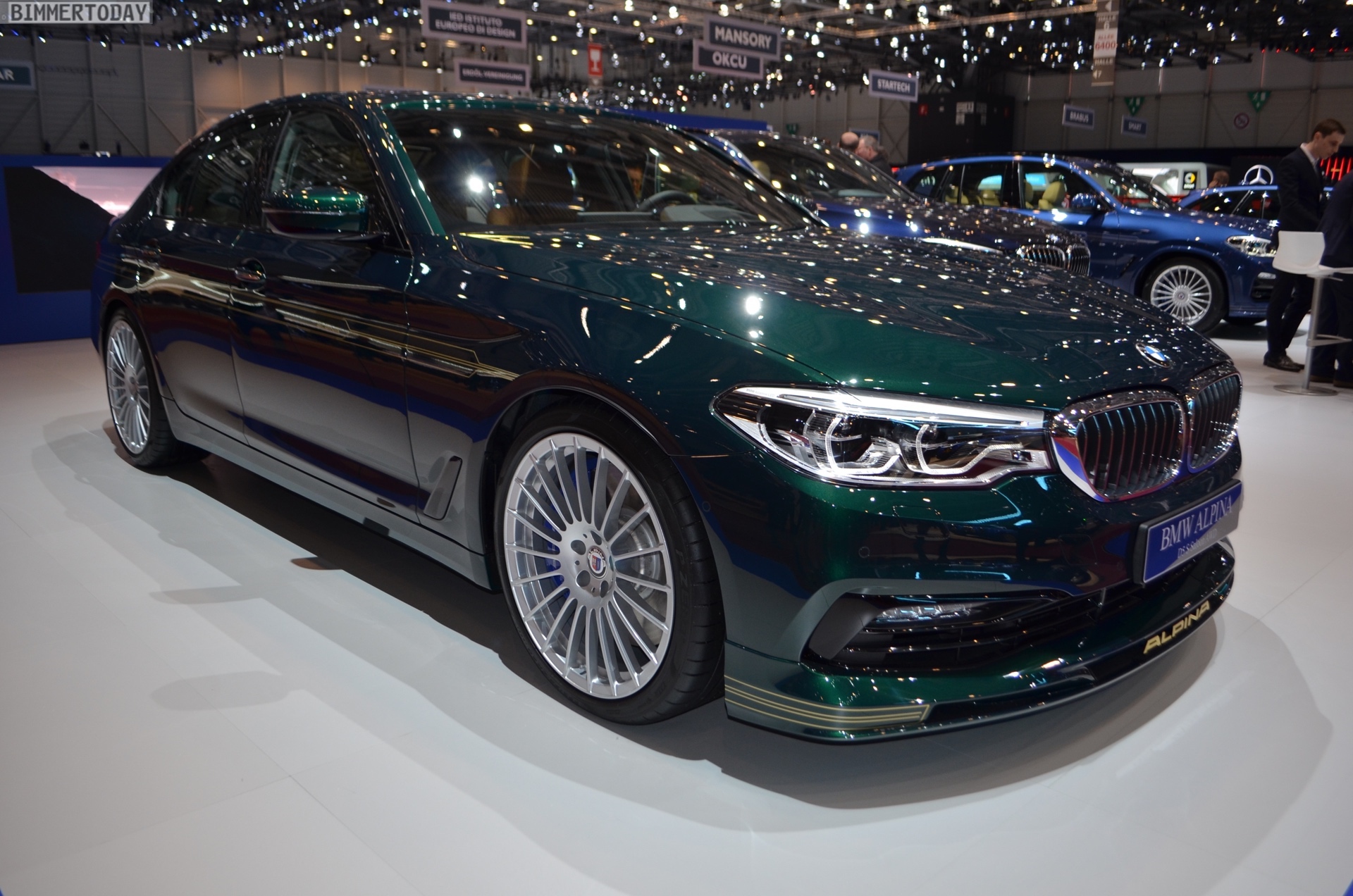 As far as an everyday executive sedan, the BMW 5 Series is almost perfect. It’s comfortable, luxurious, quiet and can even be fun on a twisty road, if spec’d properly. The only real issue with the 5er is that, at least among the more inexpensive models, it can feel a bit vanilla. But if you’re a European business exec and you want to own a relatively efficient 5 Series but also want a bit of spice, then ALPINA has just the thing for you — the ALPINA D5 S. And Top Gear’s just driven it.

The ALPINA D5 S is based on the BMW 530d and it packs the same engine, only one that’s been tweaked to make a hefty amount of extra power. Now making 322 hp and 516 lb-ft of torque, the ALPINA D5 S’ 3.0 liter twin-turbo I6 diesel is a gem. It’s still as buttery smooth as the standard BMW engine but it’s gained quite a bit more muscle. So it can hurl the D5 S to 60 mph in just 4.9 seconds. That’s only two tenths shy of the legendary E39 BMW M5. From an economical diesel. Not too shabby. 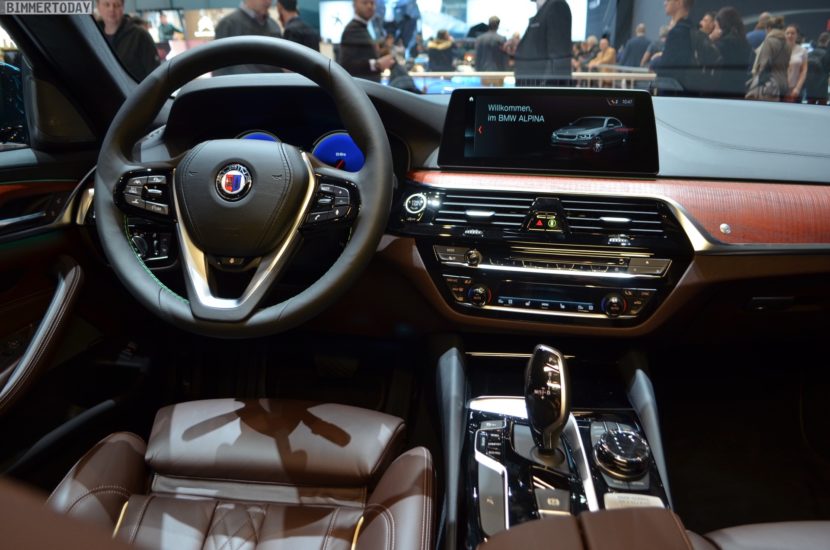 But don’t just think that it’s been given some more grunt and then left alone. ALPINA is nothing if not thorough. So the D5 S has been given slightly new suspension geometry and new wishbones, giving it slightly more negative camber and slightly sharper steering and handling. And thanks to ALPINA-specific tuning of the adjustable dampers and software, the D5 S has more of a Jekyll/Hyde effect than the standard 530d. So its Comfort and Comfort Plus modes are softer and its Sport and Sport Plus modes are tighter and sharper.

While the ALPINA D5 S isn’t the pure, fury-driven B5 Biturbo, it’s a bit more sensible and quite a bit cheaper. So it makes a ton of sense for sensible executive buyers who need something posh while also being a bit fun. It has more spice than the standard 5 Series, though not much more. If some added character is something that means a lot to you, the ALPINA D5 S is worth the extra coin over the standard 5er. If not, then don’t bother.