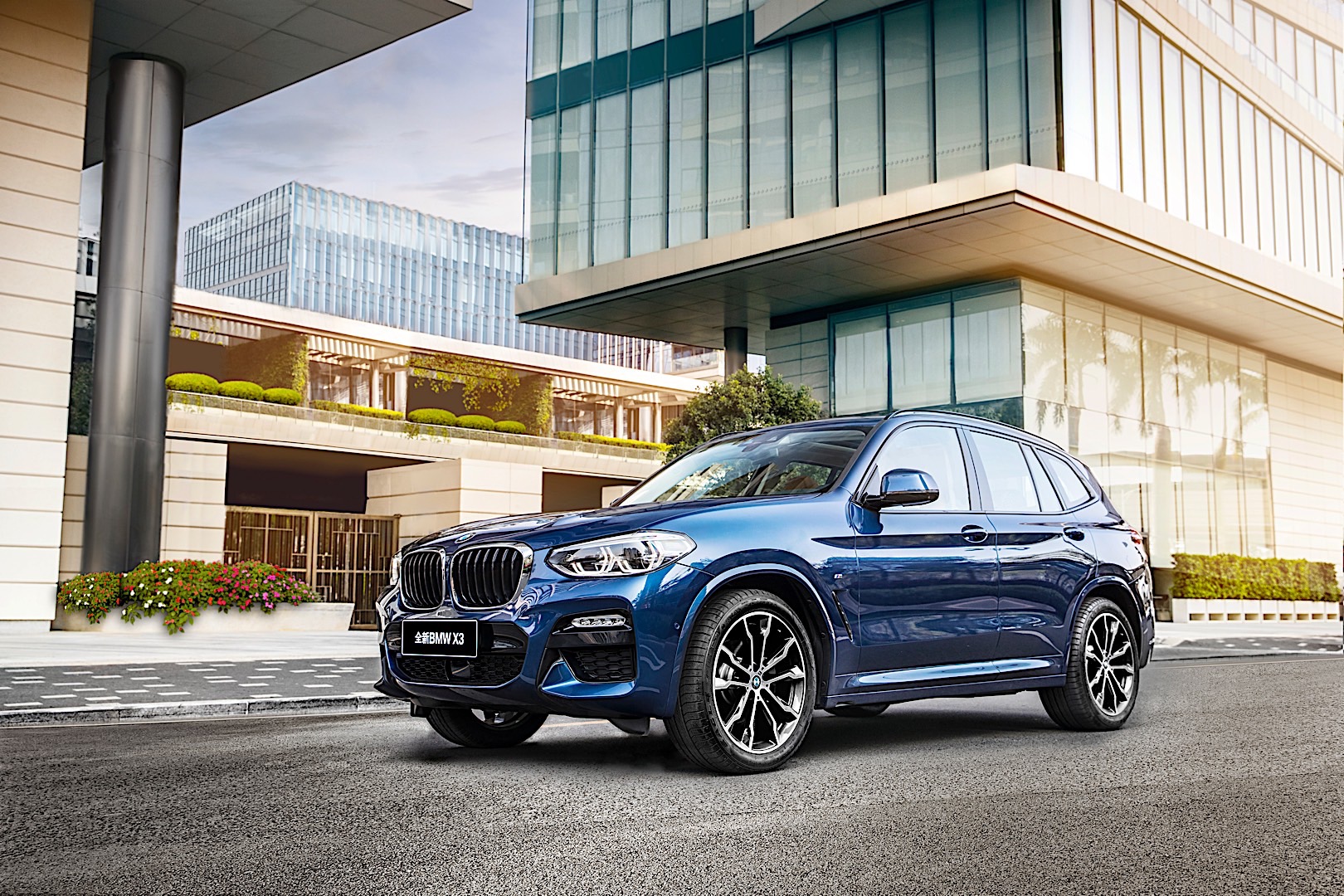 The Auto China Beijing auto show will be celebrating its 15th edition this year, being one of the youngest such venues in the world. However, with China currently being the largest auto market in the world, its importance is growing with each edition, especially for premium manufacturers which are fiercely fighting over it. BMW will be bringing an important contingent of new cars to this year’s edition and we’ll get to see the Chinese-made BMW X3 for the first time.

BMW announced a while back that the Dadong plant, run in collaboration with their Chinese partners, Brilliance Auto, will start manufacturing the popular SUV for the local market. That said, the Beijing auto show seems like the perfect place to showcase the car for the first time. Alongside the new X3, the audience will also get to see a couple of Asian premieres from the BMW brand so visitors will get to see plenty of Bavarian goodies from from 25 April – 4 May 2018. 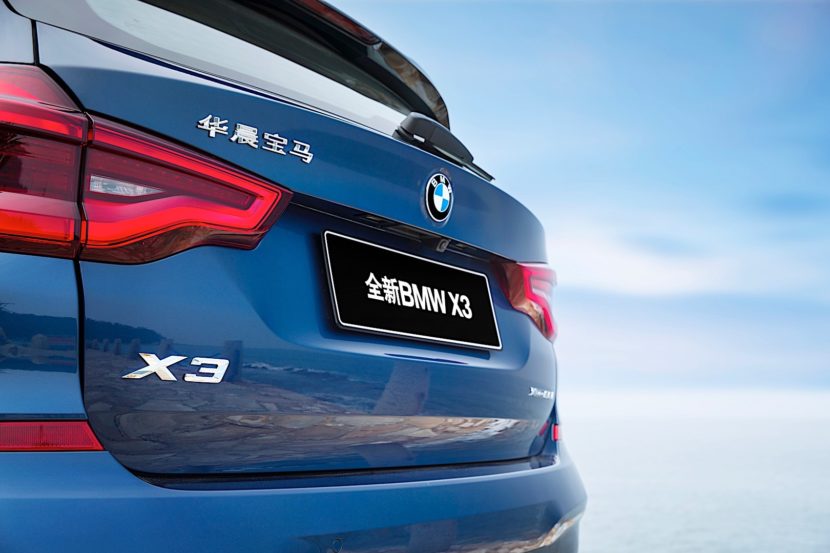 The BMW X4, for example, will be making its Asian debut at the Beijing Auto Show alongside the X2 and X7 iPerformance concept, all three of them being showcased in front of a live audience in Asia for the first time. This SUV charge shines the spotlight on the huge significance of China as both the world’s largest car market and the production location for a growing number of models from the Bavarian premium brand.

The company’s stand at Auto China 2018 also draws attention to the comprehensive levels of technological expertise with the BMW Group has assumed a leading role in the transformation to sustainable and digitalized mobility. Its corporate strategy NUMBER ONE > NEXT sets out the elements of this technological metamorphosis considered to be of central importance in the future and focuses on them as a basis to push ahead with innovations in Automated driving, Connectivity, Electrification and Services (ACES). 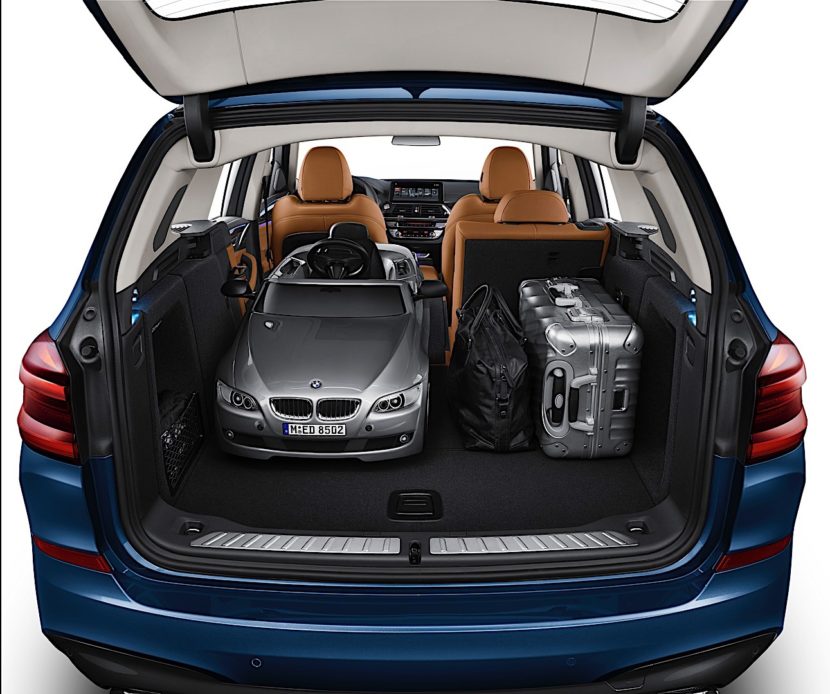 In this regard, the Asian premiere of the BMW i Vision Dynamics offers a window into the near future of electric mobility, as envisaged by the BMW Group. The proportions of an elegantly sporty four-door Gran Coupe and the latest BMW eDrive technology come together to create an appealing take on sustainable mobility – soon to become reality in the form of the BMW i4. The car’s rigorously further developed drive system technology enables acceleration of 0 to 100 km/h (62 mph) in 4.0 seconds and an electric range of around 600 km (373 miles). 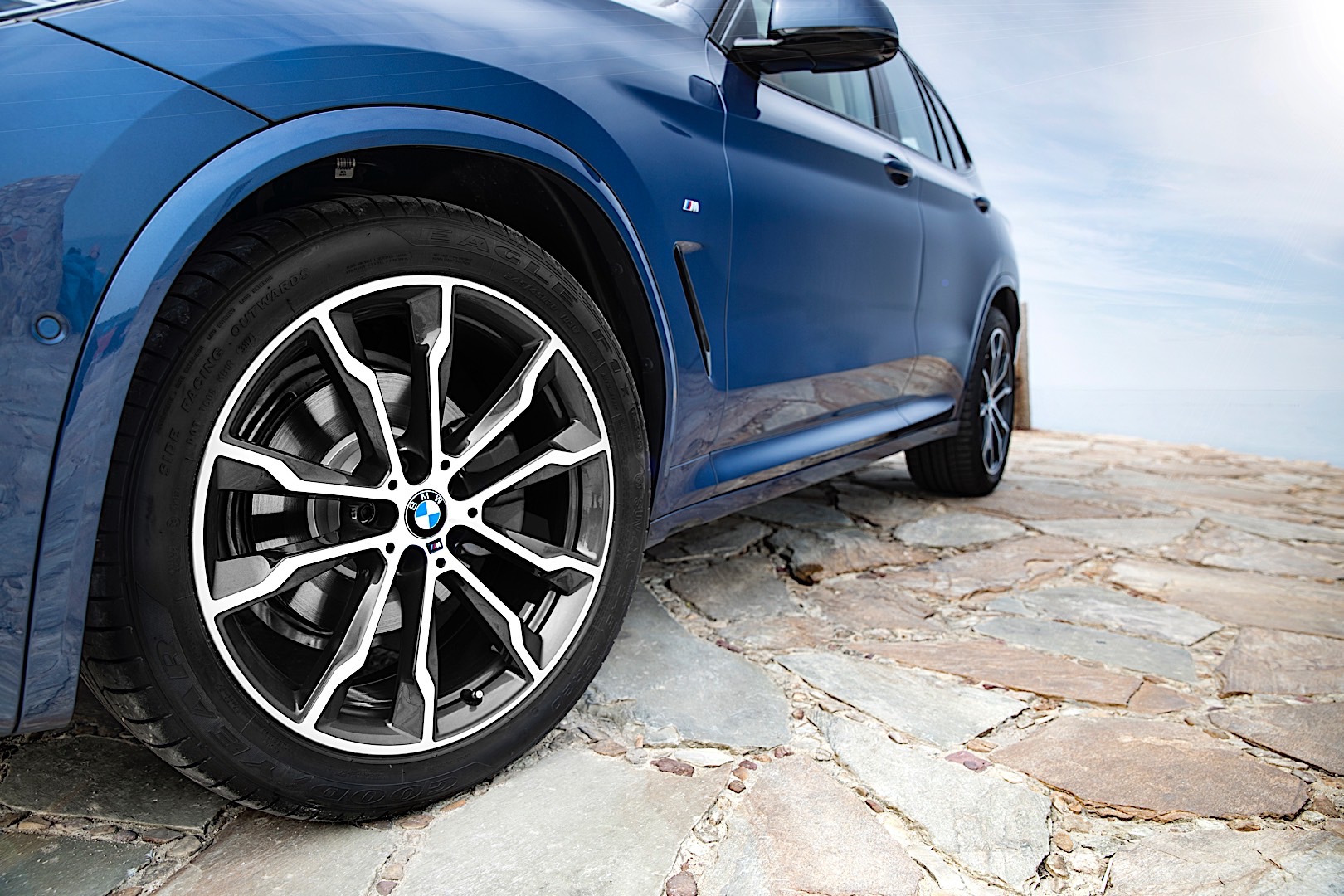 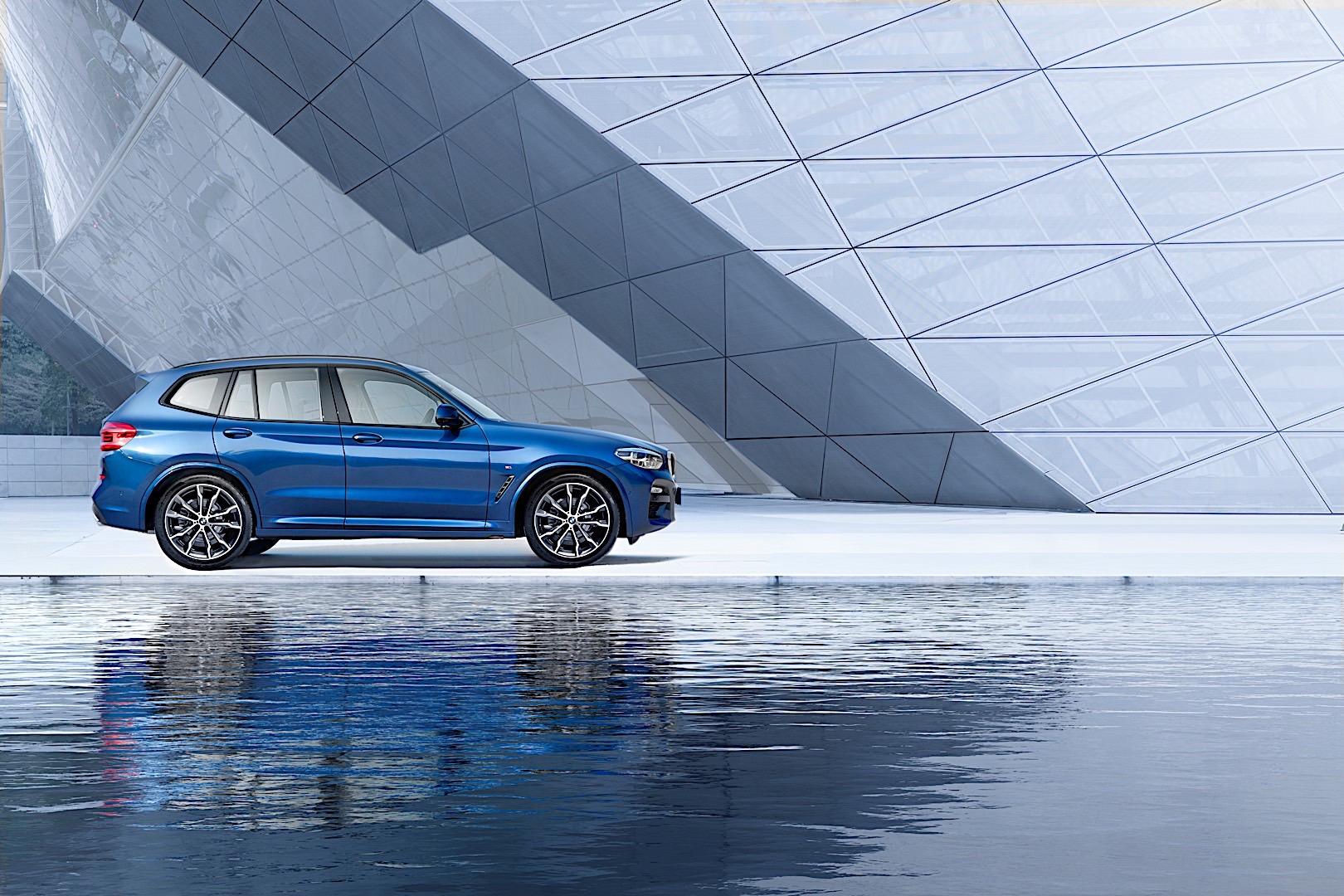 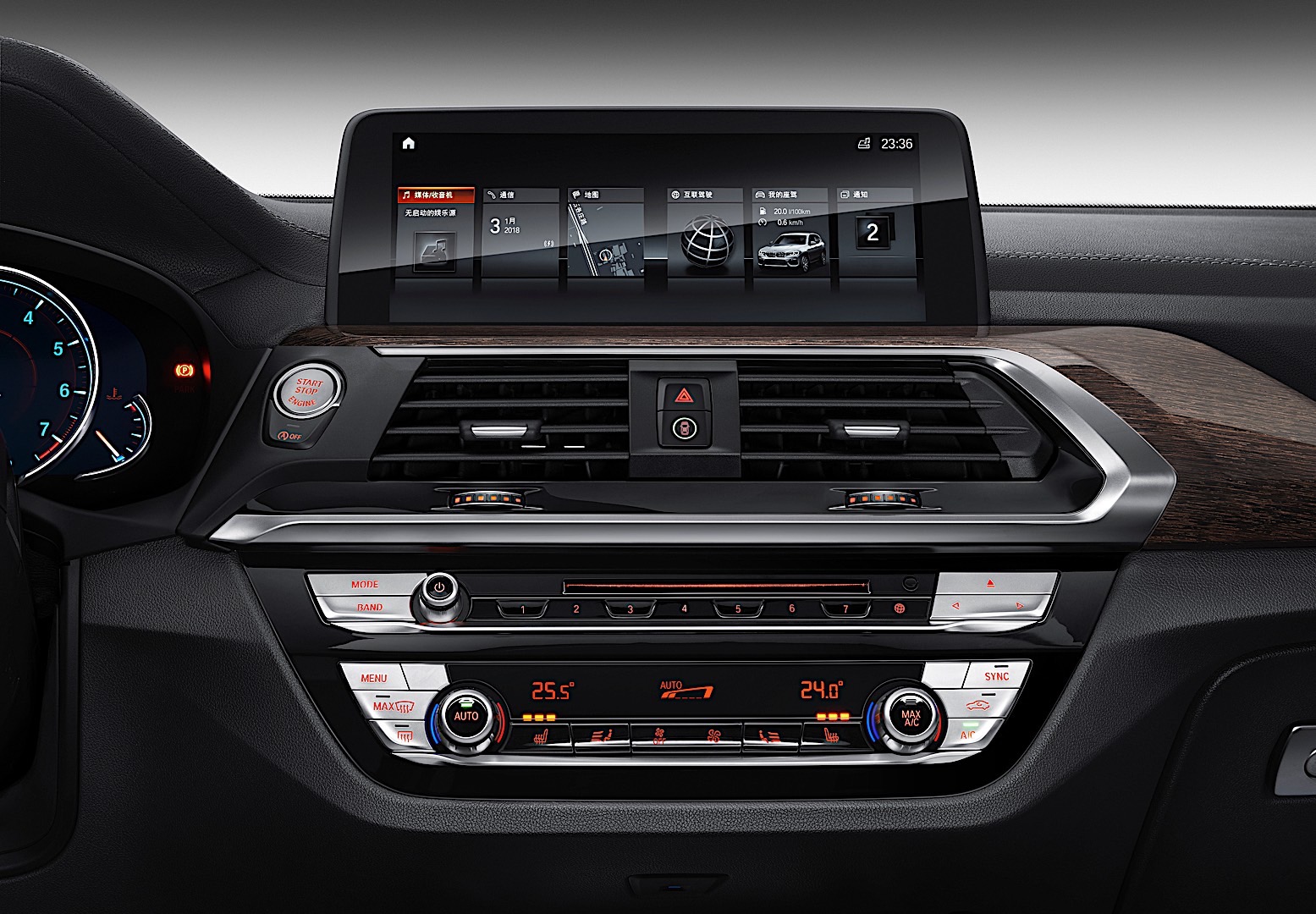 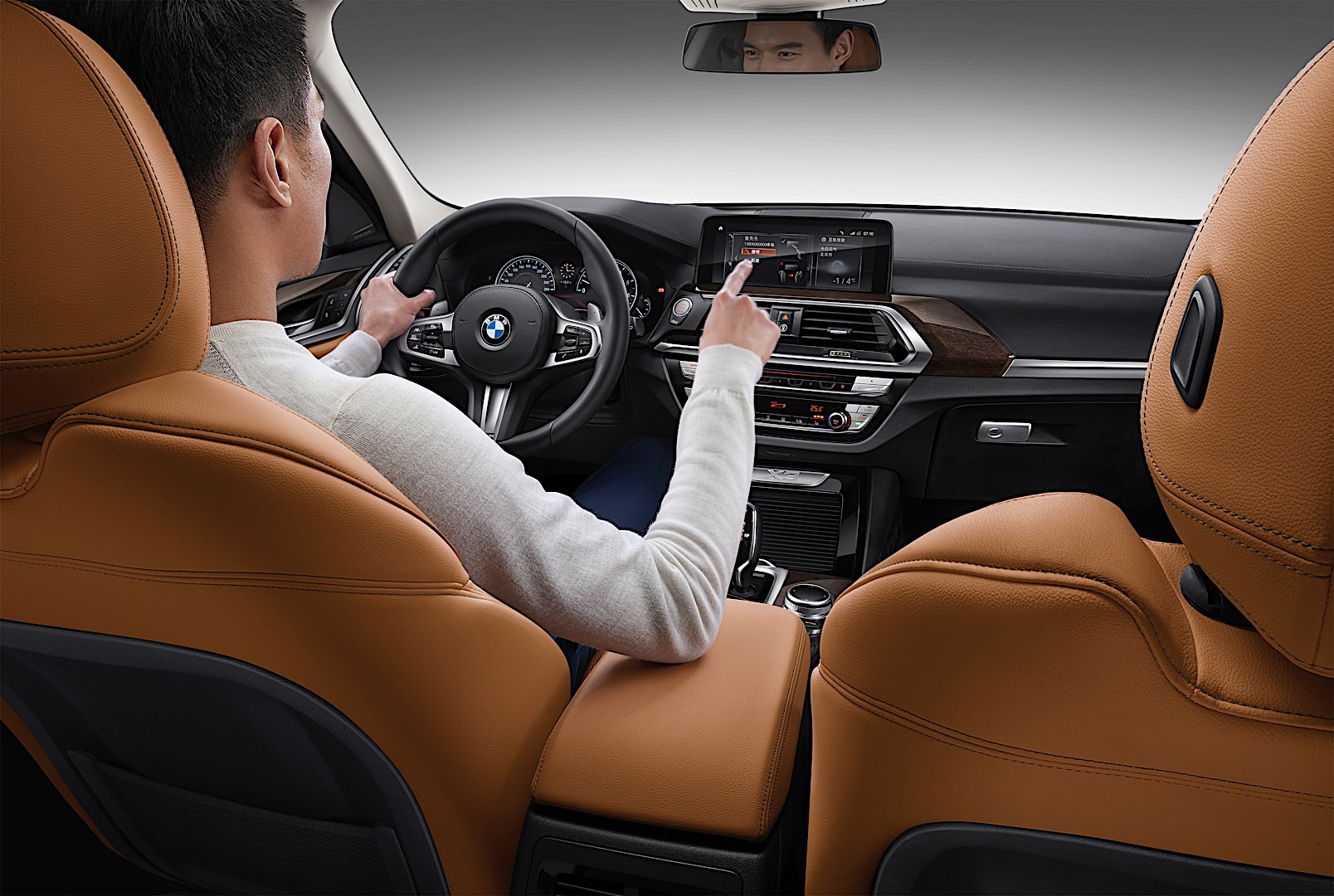 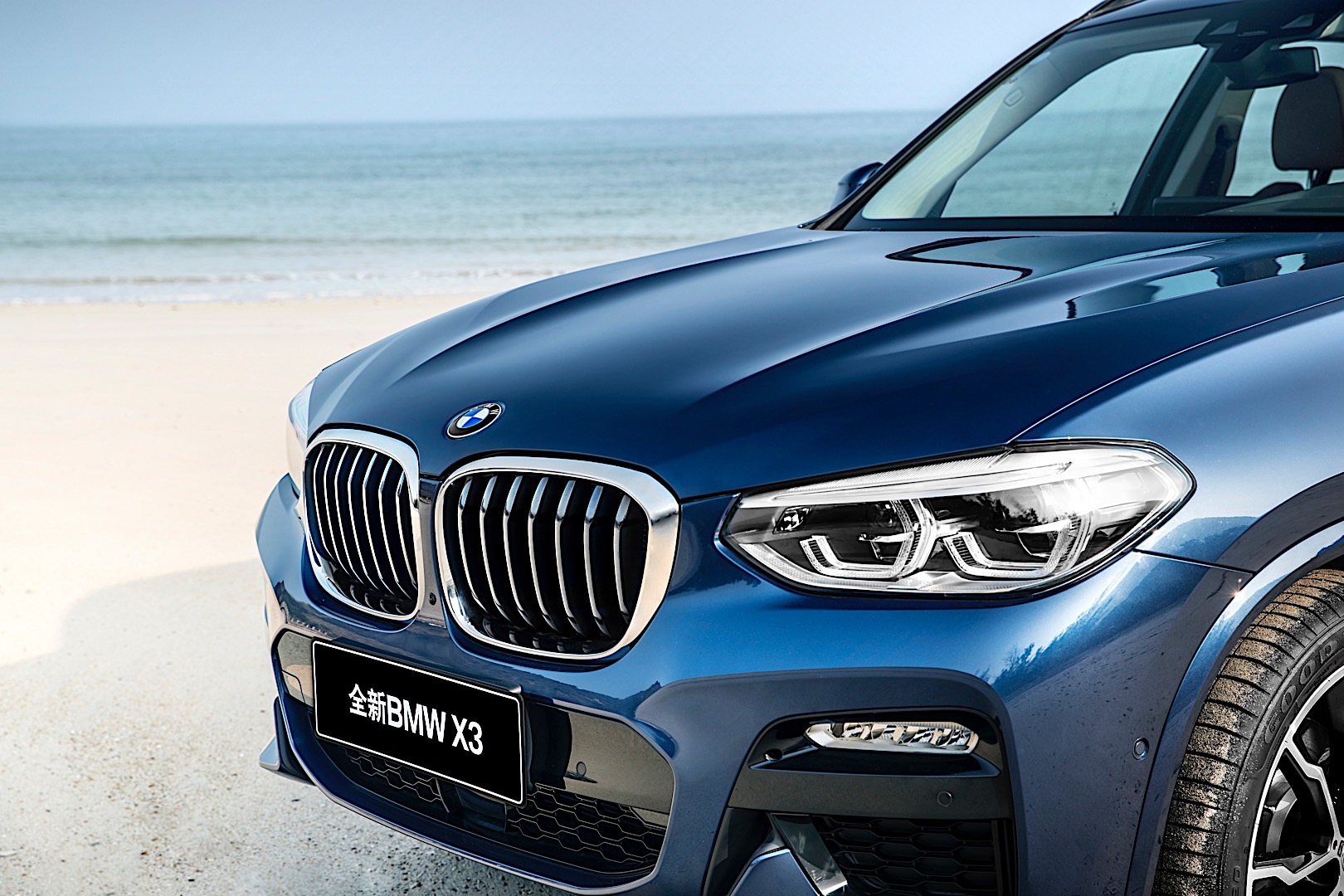 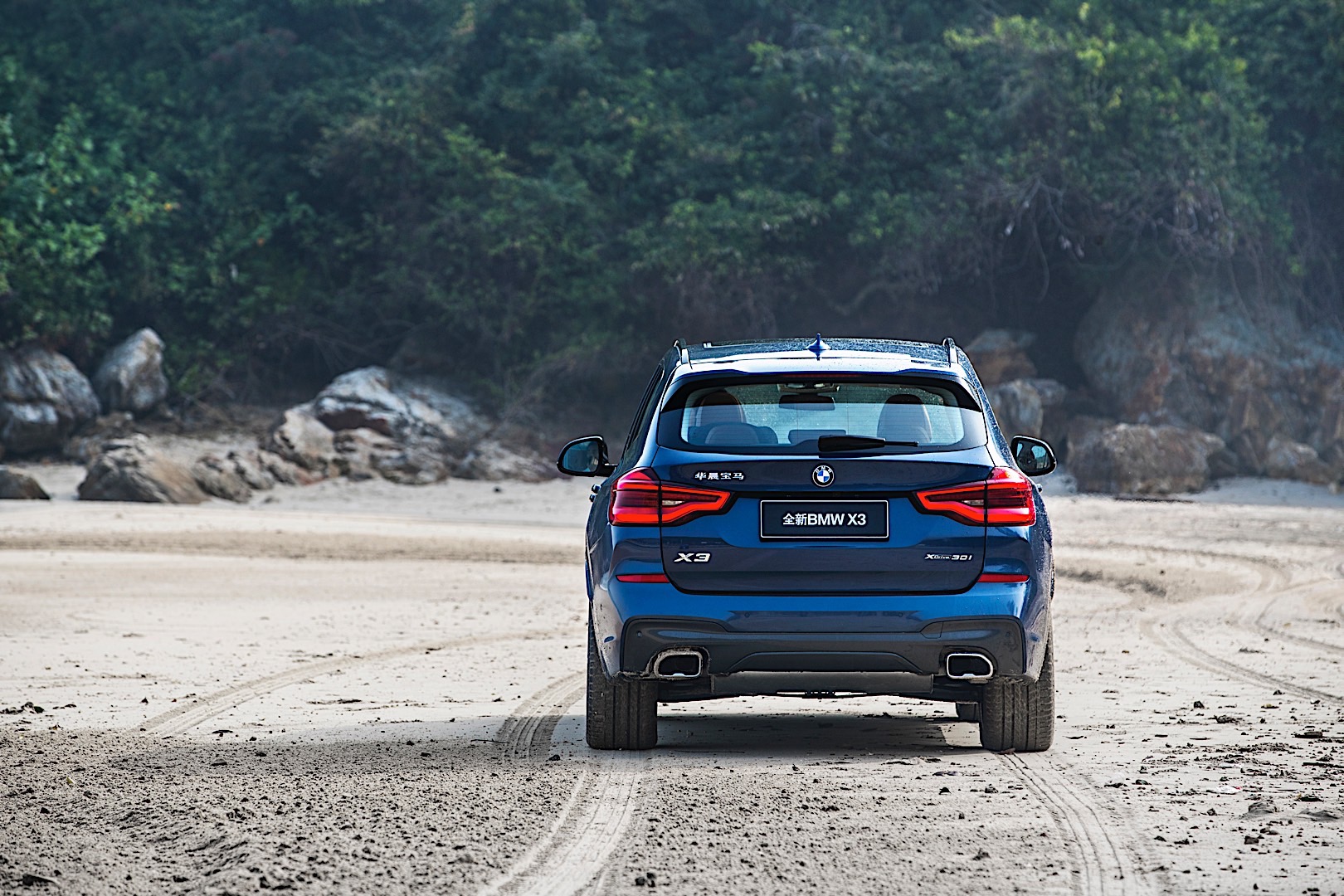 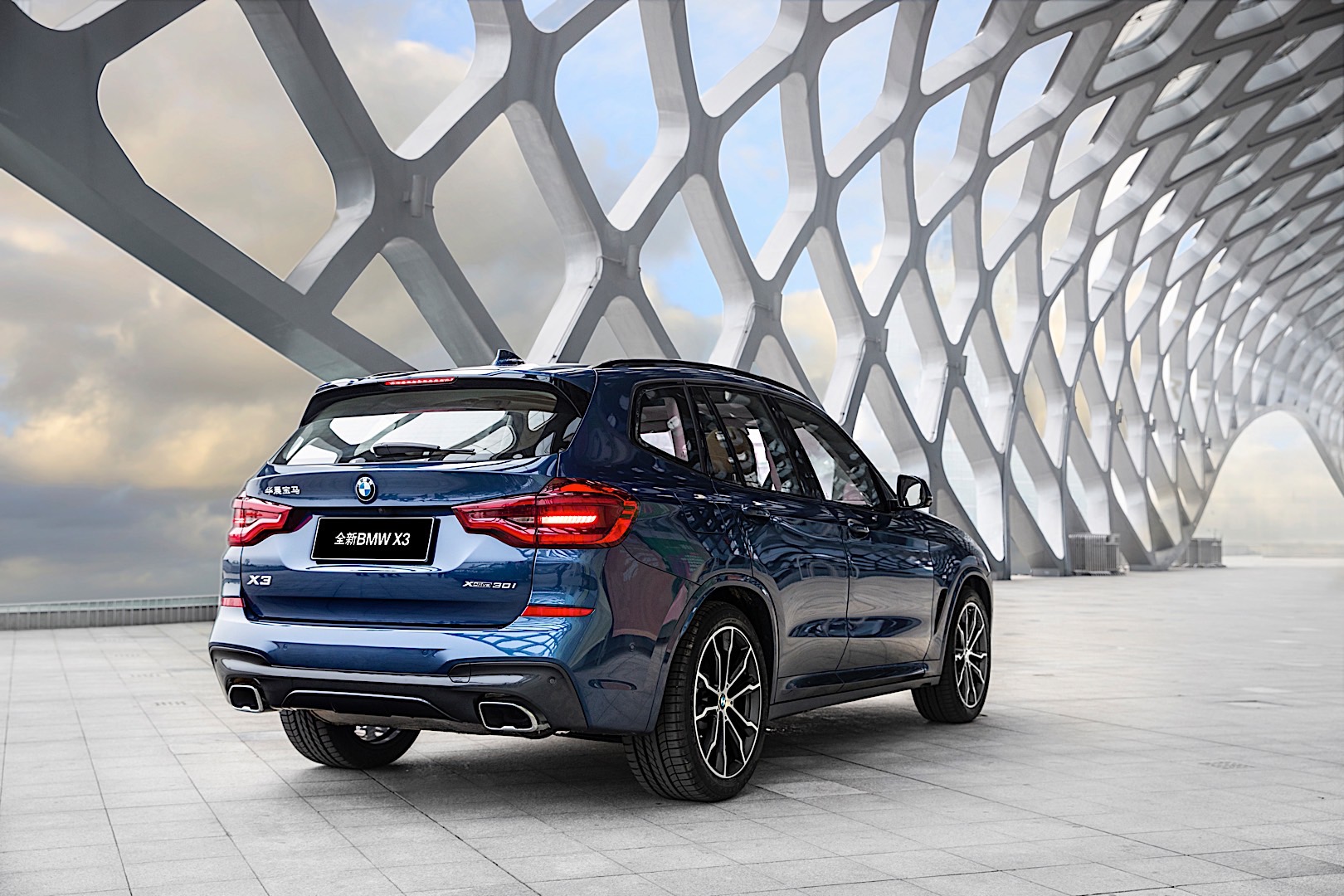