Video: Rolls-Royce Cullinan Shows Us How It Was Tested in Scotland

Home » Video: Rolls-Royce Cullinan Shows Us How It Was Tested in Scotland 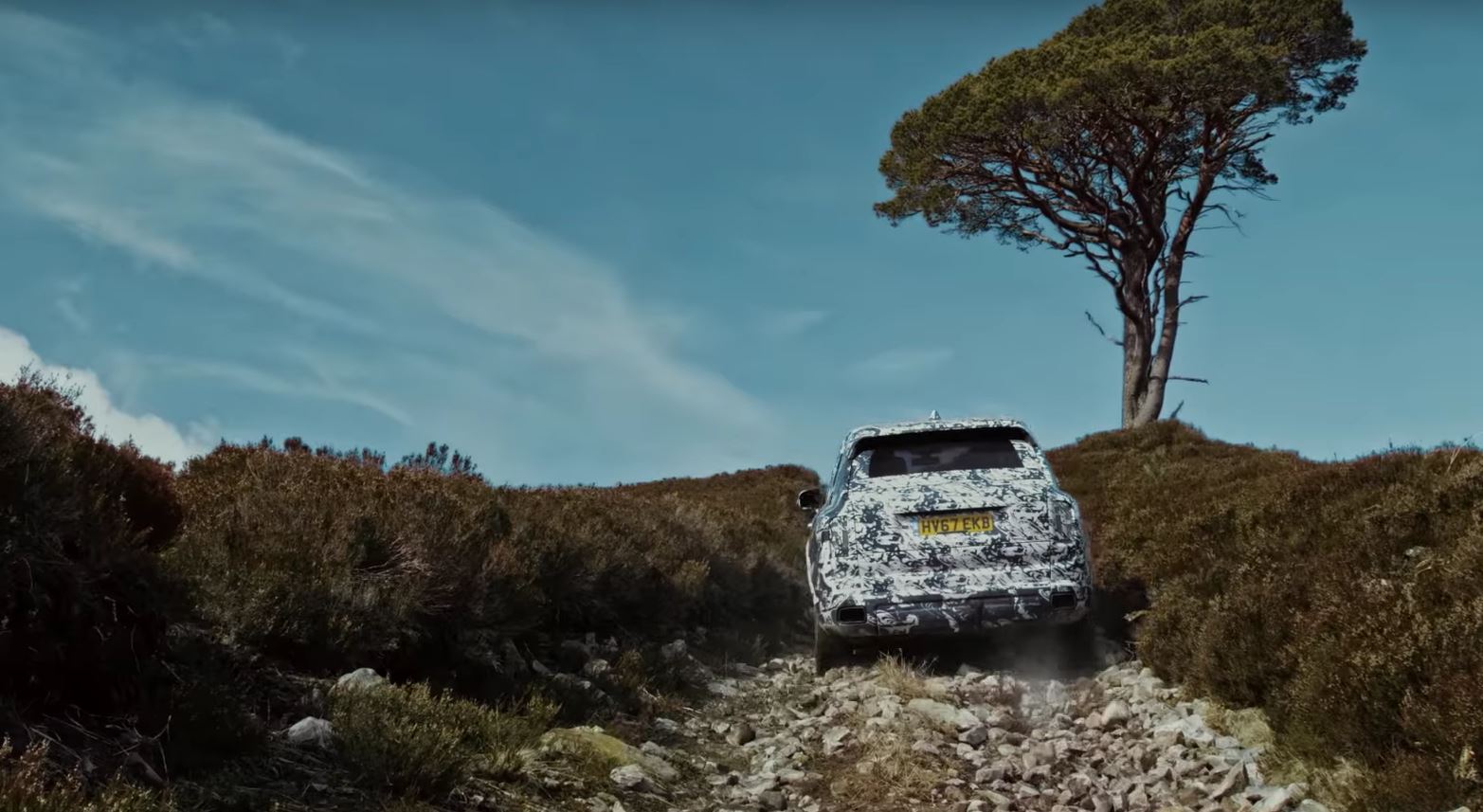 Not long ago Rolls-Royce announced that their first ever SUV, the Cullinan, will be undergoing a so-called ‘Final Challenge’ ahead of its world premiere, in collaboration with National Geographic. The aim is to provide logistic support for one of their top photographers, Cory Richards while also testing the car’s off-road prowess in all sorts of environments. Things kicked off in Scotland on April 4 and we already have a couple of shots of the car doing some interesting tests.

The Rolls-Royce Cullinan, the British brand’s first all-wheel drive motor car, has been conceived to blend effortless mastery of new terrains with pinnacle luxury according to the Goodwood-based manufacturer. The launch date hasn’t been confirmed yet but voices talk about an imminent reveal at the Concorso d’Eleganza Villa d’Este in Italy, in the last weekend of May. In this first film, the footage documents how Cullinan dominates the most dramatic landscapes.

From river banks and actual rivers, to steep hill climbs on rocky surfaces and even coming face to face with some cows, the Cullinan does seem like it’s able to deliver on its promise of being able to conquer all kinds of terrain. The shots captured by the camera crew are breathtaking and show us the beauty of the Scotland highlands. Of course, the aim is also to showcase some of the car’s systems.

There’s a mention about the car’s air suspension which uses sensors and I’m guessing cameras as well to read out the road ahead and make adjustments on the fly, accordingly. Furthermore, on one occasion we get to see the trademark remote door closing button in action, as the driver closes the passenger seat with the push of a button. What I can definitely tell you is that we can’t wait to see the final product as this might turn out to be one of the most important cars in Rolls-Royce’s immense history.

11 responses to “Video: Rolls-Royce Cullinan Shows Us How It Was Tested in Scotland”