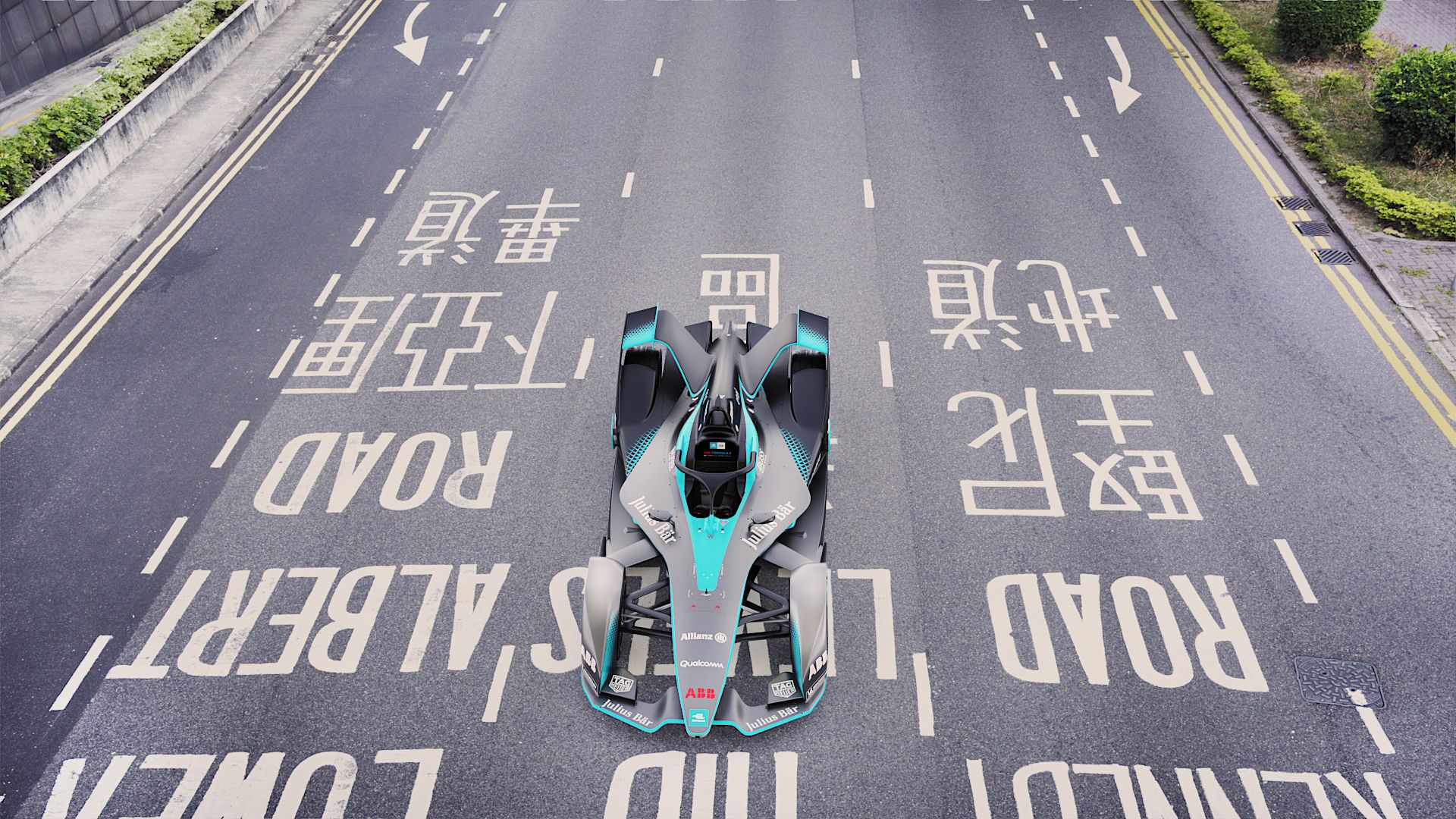 Audi, DS, Jaguar, Venturi, Mahindra, Penske (Dragon) and Nissanwent to Monteblanco circuit in Spain to test the Gen2 platform of the Formula E racing car. The test was split across three days, with Tuesday acting as a rest day, and was conducted under closely private conditions. 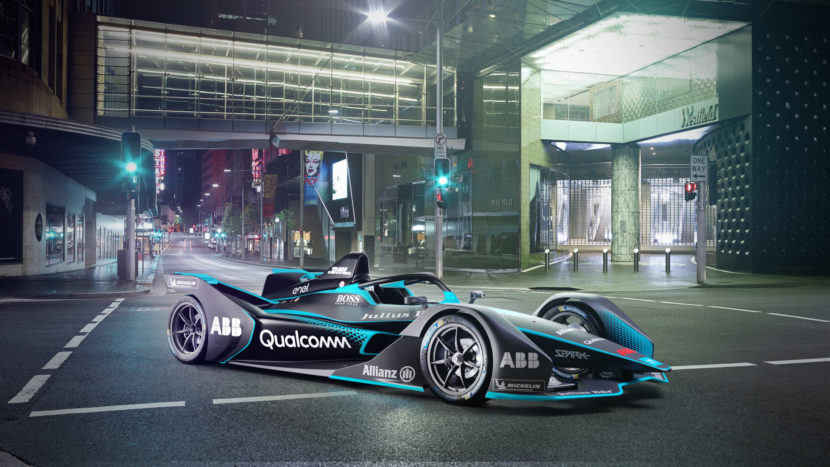 Mahindra handed testing responsibilities to Felix Rosenqvist, while Nissan, which is taking over the Renault squad that currently fields Sebastien Buemi and Nico Prost, also sampled its season five car for first time.

BMW was on the calendar to test the new electric race car as the team prepares for its Formula E entry in the 2018/2019 season, but withdrew before the action got underway on Monday.

“During our final preparations before loading the car, an unexpected malfunction occurred,” read a BMW statement.

“We [therefore] decided to continue working on the car in Munich.”

The ninth season five manufacturer, NIO, also missed the Monteblanco test as it was out of kilter with its 2018/19 preparation plan.

A second group test is scheduled to take place at the Calafat circuit in Catalonia next month.

The “Gen2” Formula E racing car was revealed earlier this month and it replaces the “Gen1” car after just 36 total races for the series. The Gen2 Formula E Car not only looks better but it also packs double the range and storage capacity, over the current-gen car. According to the FIA, the Gen2 Formula E Car will allow racers to drive at higher speed and complete the race with one car. As of right now, the batteries in Formula E cars only last about 20-30 minutes, so they need to swap cars entirely halfway through the 50-minute race. This new Gen2 car is said to be able to finish the entire race without the need for a mid-raceswap.