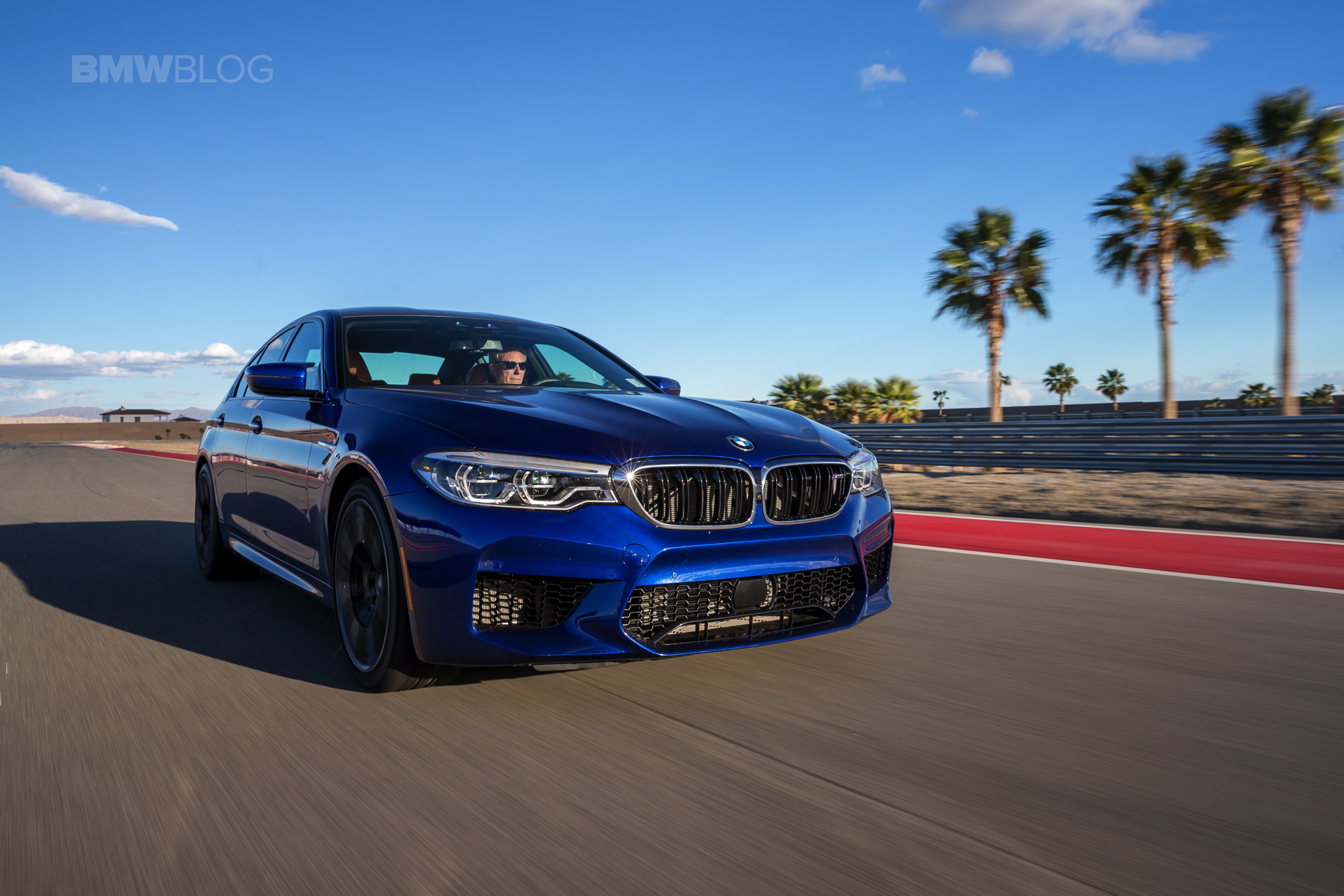 Deliveries of the brand new BMW M5 have just kicked off earlier this month and the car is already claiming its first big prize. Just as the New York International Auto Show opened its gates today, the German uber saloon received the prestigious 2018 World Performance Car award, a testimony to the great work that engineers have invested in it. The award just goes to show that the efforts the Germans have done to bring out a comfortable mid-size saloon with supercar performance haven’t gone unnoticed.

Trudy Hardy, Vice President Marketing BMW of North America complimented the all-new BMW M5 during her acceptance speech calling it “the quickest (0-60 in 3.2 seconds) and most technologically advanced M-vehicle to date”. That’s even though the new model has shown numbers as low as 2.8 seconds in independent tests. “With the debut of first ever BMW M xDrive system with 2WD capability, the 6th generation BMW M5 is the quintessential performance sedan,” she added. 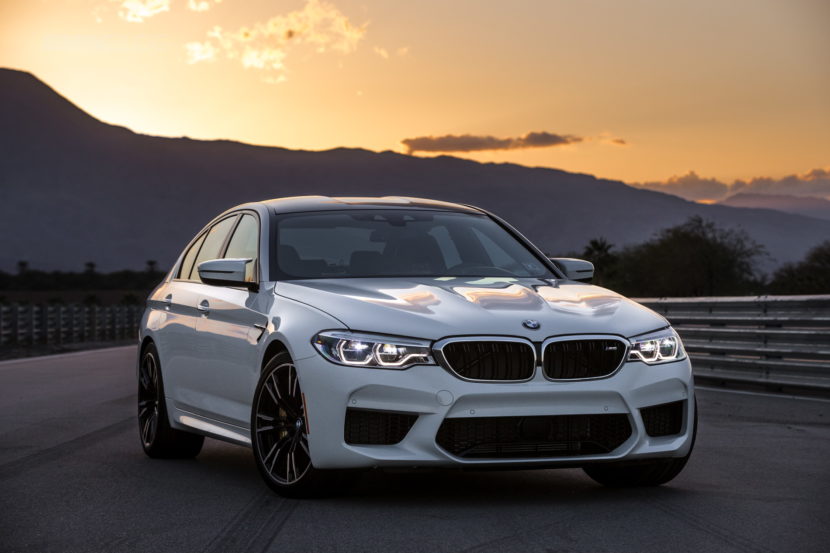 The 6th generation BMW M5 is the fastest most technologically advanced M-vehicle to date. For the first time ever, BMW M GmbH provides drivers the opportunity to switch between 2WD to 4WD while also offering M x-Drive, BMW’s intelligent all-wheel drive system specifically tuned for the BMW M5 specifications. Under the hood of the all-new BMW M5 is the latest and most advanced version of the renowned 4.4-liter V8 engine with an output increase from the previous generation of 40 hp and 53 lb-ft.

This new engine develops 600 hp and 553 lb-ft of peak torque to promise explosive acceleration and formidable performance. The twin-turbo V8 unit propels the M5 via the new 8-speed M Steptronic transmission with Drivelogic and teams up with the M xDrive system to transfer all of the high-revving turbocharged engine’s might to the road, and allows a 0–60 mph acceleration run in a mere, claimed 3.2 seconds.