Rumors surrounding the real horsepower figures German cars are actually making have been going around since the turbocharged era started. With forced induction, numbers have gone up by considerable amounts when it comes to HP readings, but even more when it comes to the torque figures. When talking about uber-sedans like the M5 or the E63 AMG monsters, most people claim that they are vastly understated.

Understandably so, since these heavy four-door monsters post incredible figures on the drag strip and the figure eight. They can hang with supercars in a straight line and that will lead any gearhead to assume that some trickery is involved, in one way or another. Therefore, independent dyno runs have always been considered an accurate way of figuring out exactly how much power the engines make. The first such runs have already been done and the numbers are a bit underwhelming to be honest. 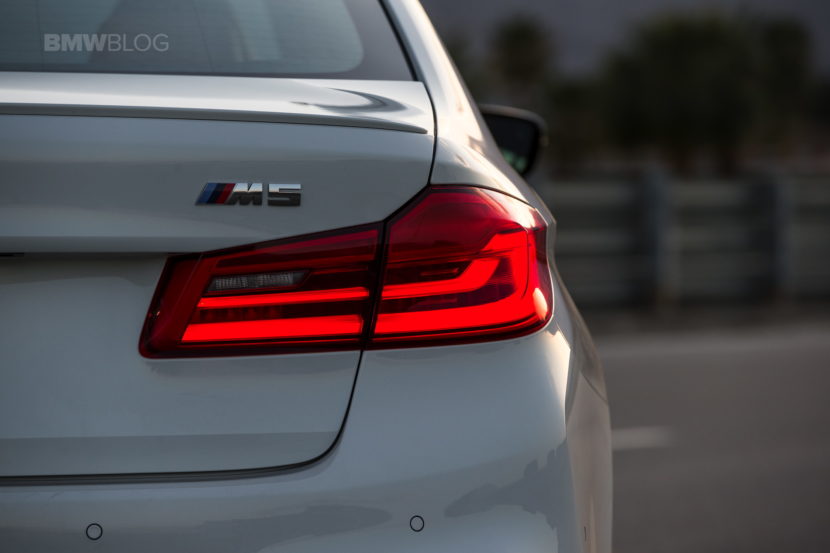 According to the first results, the F90 M5 puts down 450 WHP and 481 lb-ft (650 Nm) of torque when run in RWD mode. When the car was put to the test using the AWD system, sending power to all four corners of the car, it showed 471 WHP and 509 lb-ft (690 Nm) of torque. Yes, those are a bit lower than what we expected but the results were obtained using a Mustang dyno which is also known as the ‘heartbreak’ dyno because it shows lower figures than the more popular Dynojet version.

Depending on how much transmission loss we’re talking here, these figures don’t really make sense. In modern cars, you’d be looking at anything between 10 and 15 percent transmission loss which would mean that the F90 M5 has, at most, a bit over 540 HP at the crank and that’s just not what BMW sells these days. Furthermore, considering the M5 traps well over 120 mph in the 1/4 mile and since it’s tipping the scale at close to 2 tonnes, something’s definitely off here. Of course, this is just one of the first runs done with the revised version of the S63 4.4-liter twin-turbo V8 engine. Other runs should provide a bit more insight into what the car is actually making at the crank.