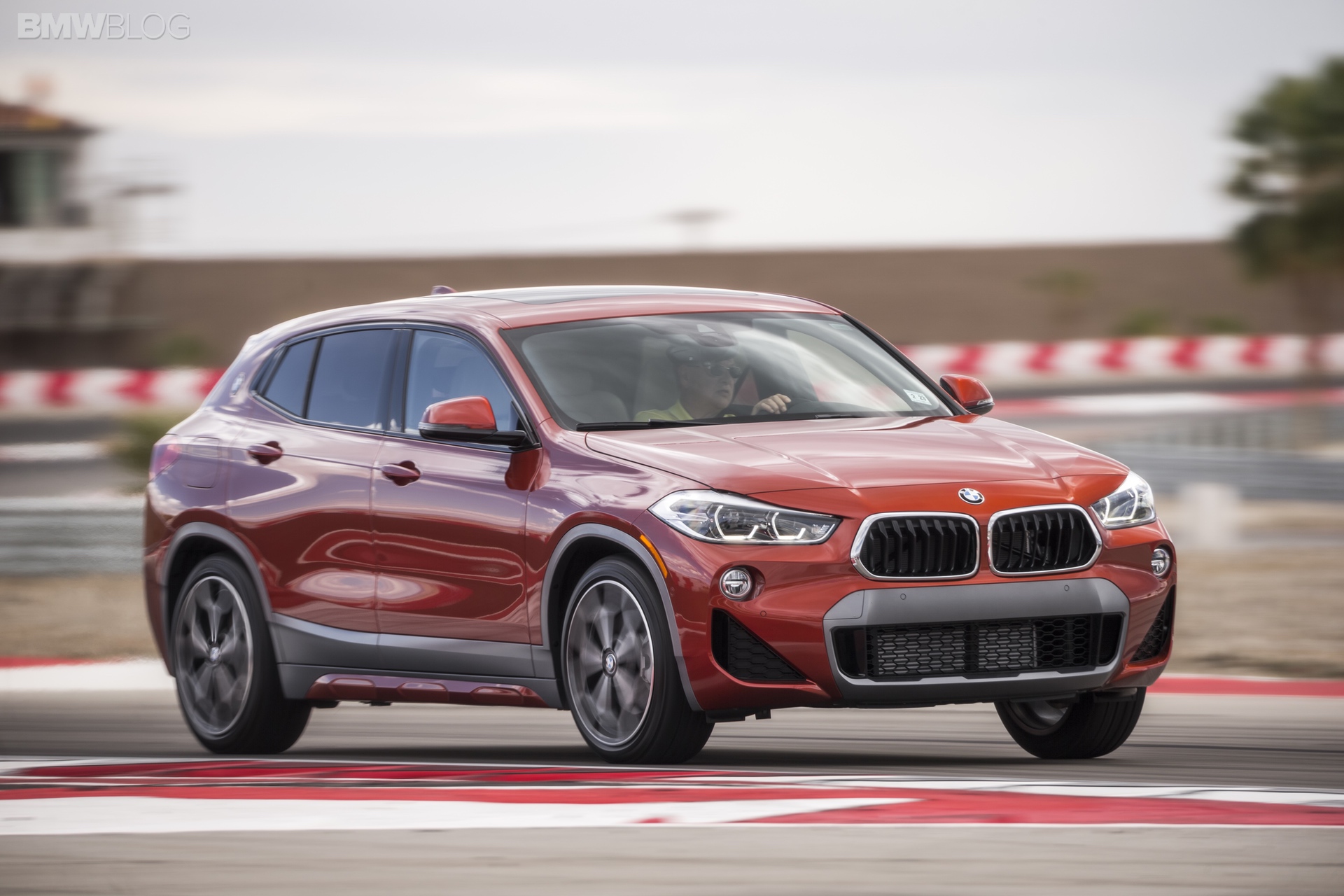 When BMW announced the X2, a front-wheel drive coupe-like SUV, the enthusiast world went crazy. The idea of yet another front-wheel drive car from BMW was making purists foam at the mouth. I’m hear to tell them, though, like Aaron Rodgers — “R E L A X”. The BMW X2 is actually good. 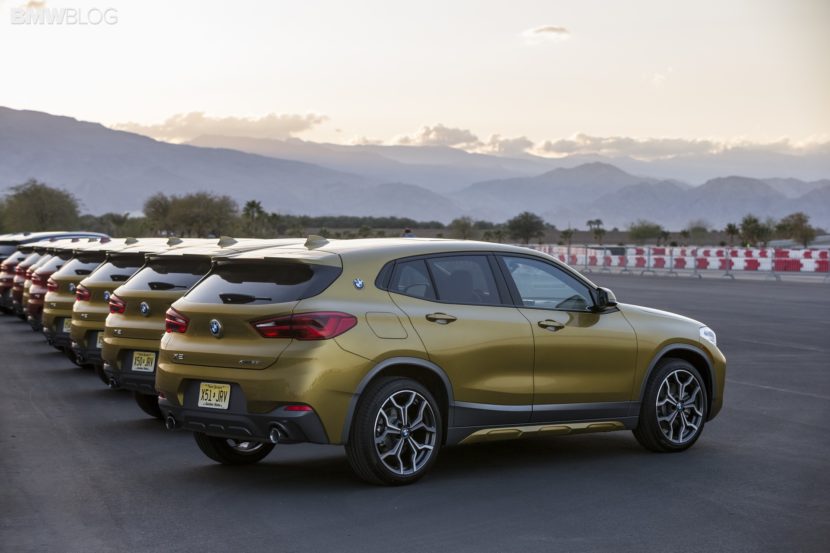 Now, I know that most enthusiasts understand that and are just upset that BMW made the switch to front-drive in some cars, as it’s always been a rear-wheel drive company, so front-drive cars are moving away from the brand’s heritage. I get that. But automakers change and move on, just like every company in every industry must do to survive. And the BMW X2 is a car that BMW feels it needs to make to remain profitable in a market that requires much more R&D than usual, thanks to electrification and automation become increasingly more important. So these new front-wheel drive BMWs are necessary for the brand and purists are just going to have to accept that.

Plus, it’s not as BMW is going to completely jump ship and become a front-wheel drive-based company. Rear-drive is still going to be BMW’s primary drivetrain moving forward, in both ICE (Internal Combustion Engine) cars and electric cars. So fret not.

But then there’s the fact that the BMW X2 is actually a good little car and one I like quite a bit. I was on the press launch of the very first front-wheel drive BMW to ever be sold in America — the BMW X1. We tested the X1 on some of the craziest roads in the world, had an adventure none of us journalists there will ever forget, and made it out alive. So maybe I have a bit of a soft-spot for front-wheel drive-based BMWs. Having said that, I recently drove the BMW X2 in Palm Springs and had a blast.

I tested the X2 on some surprisingly good roads, surrounded by absolutely stunning scenery. So maybe that tinted my glasses a bit rose-colored. But that doesn’t take away the fact that I genuinely had quite a bit of fun in the X2. 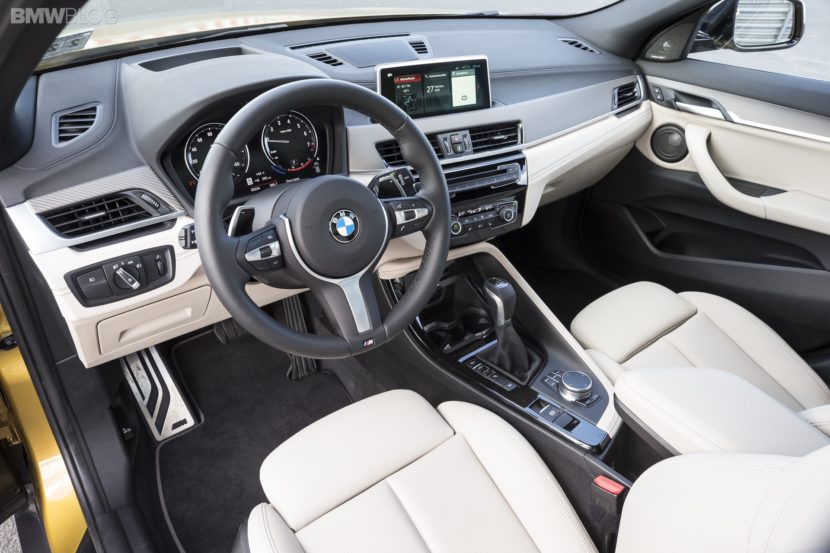 It’s a sporty feeling little car. I tested the BMW X2 xDrive28i, so despite being front-wheel drive based, it was all-wheel drive. It gripped the road like glue and did an impressive job of not understeering anywhere near as much as I thought it would. Its steering is really quite heavy for the segment it’s in, the front end bits well and turns in quickly and it rides with surprising control. No joke, the X2 is fun to drive. Don’t @ me.

Maybe it’s the funky cool looks or the oddball seating position but the X2 is just interesting to look at, be in and drive. And the more I drove it hard on some twisty roads and long sweepers, the more I liked it. It impressed me at every turn and it made me smile far more than I anticipated it to. I expected it to feel like a smaller X1 but it doesn’t. It’s much sportier than that, much more interesting than that and much more fun. My only issue with the X2 is that it’s a bit expensive. Other than that, I like the BMW X2. Regardless of how unpopular opinion that is. And if other BMW enthusiasts secretly like the X2 as well, I’m willing to be the example. Don’t be afraid, BMW fans, it’s okay to like the X2.