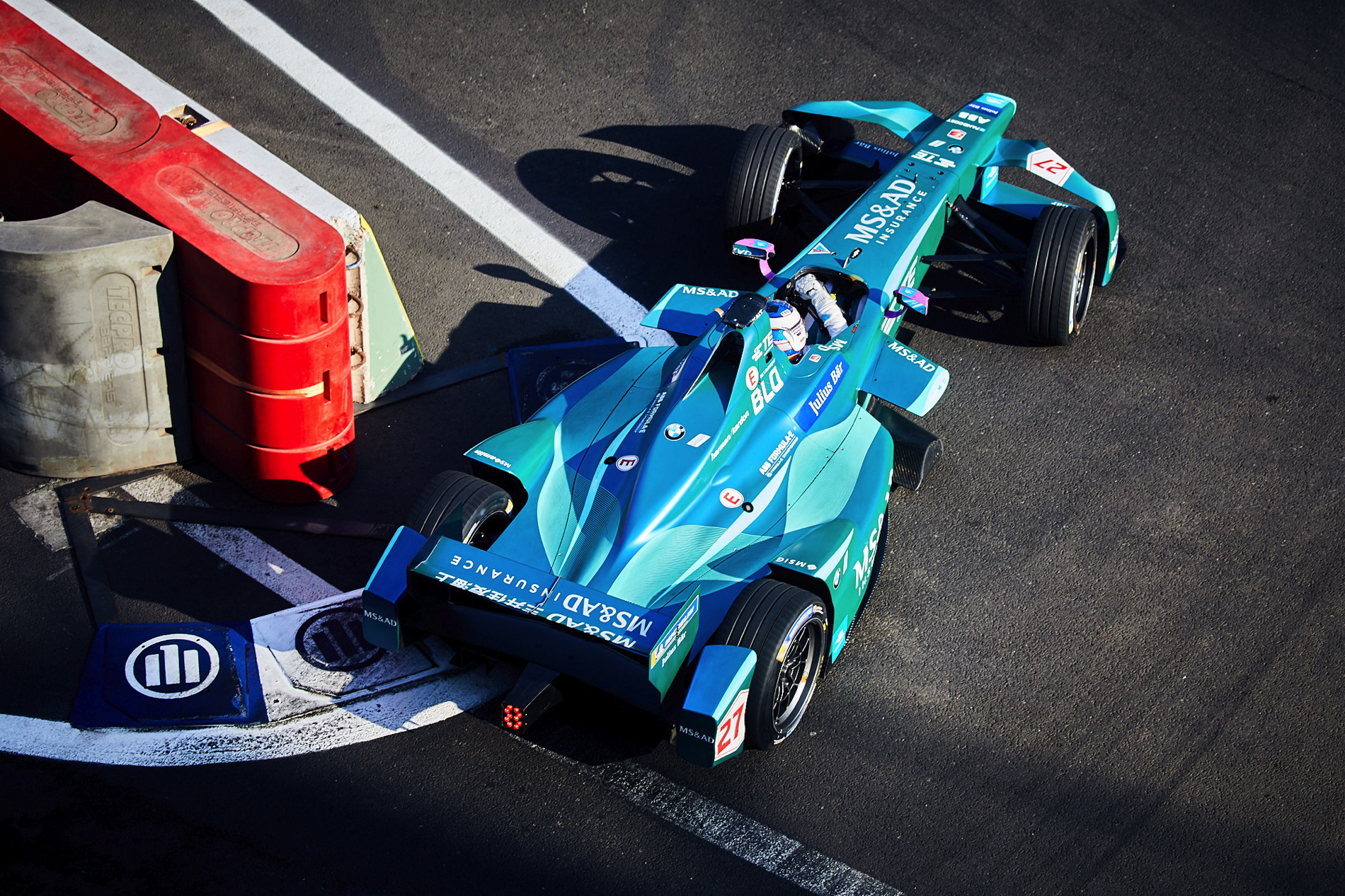 The ABB FIA Formula E Championship continues this Saturday, 17th of March, with the Punta del Este E-Prix (URU). So far this season, MS&AD Andretti Formula E have scored points at every venue visited, and BMW works drivers António Félix da Costa and Tom Blomqvist will look to continue that streak by the Playa Brava Beach.

Félix da Costa starred in Mexico City (MEX), reaching Super Pole for the first time in Season 4, and scored a strong 7th place finish in the race. Blomqvist, meanwhile, was less than 10 seconds from a points finish in just his third race in Formula E. Every round has also seen still further progress in the relationship between the MS&AD Andretti Formula E team and BMW, and both parties are once again aiming to climb the points standings with good results in Uruguay. 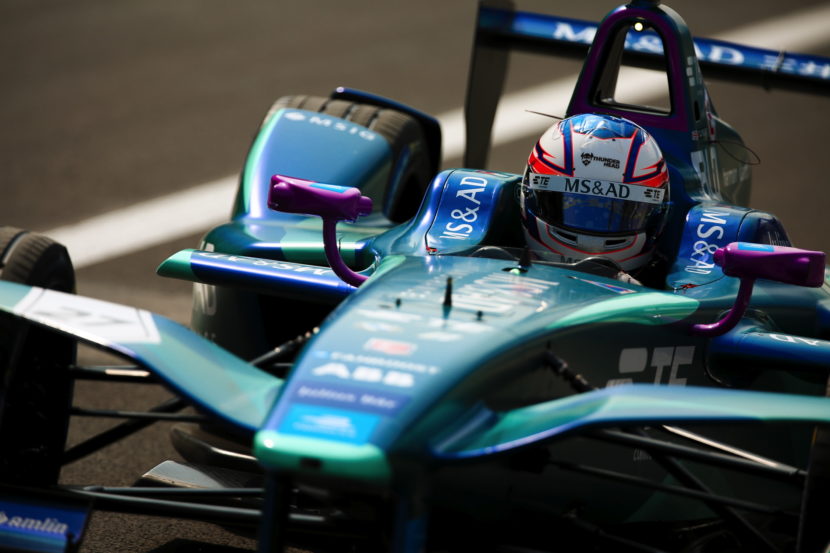 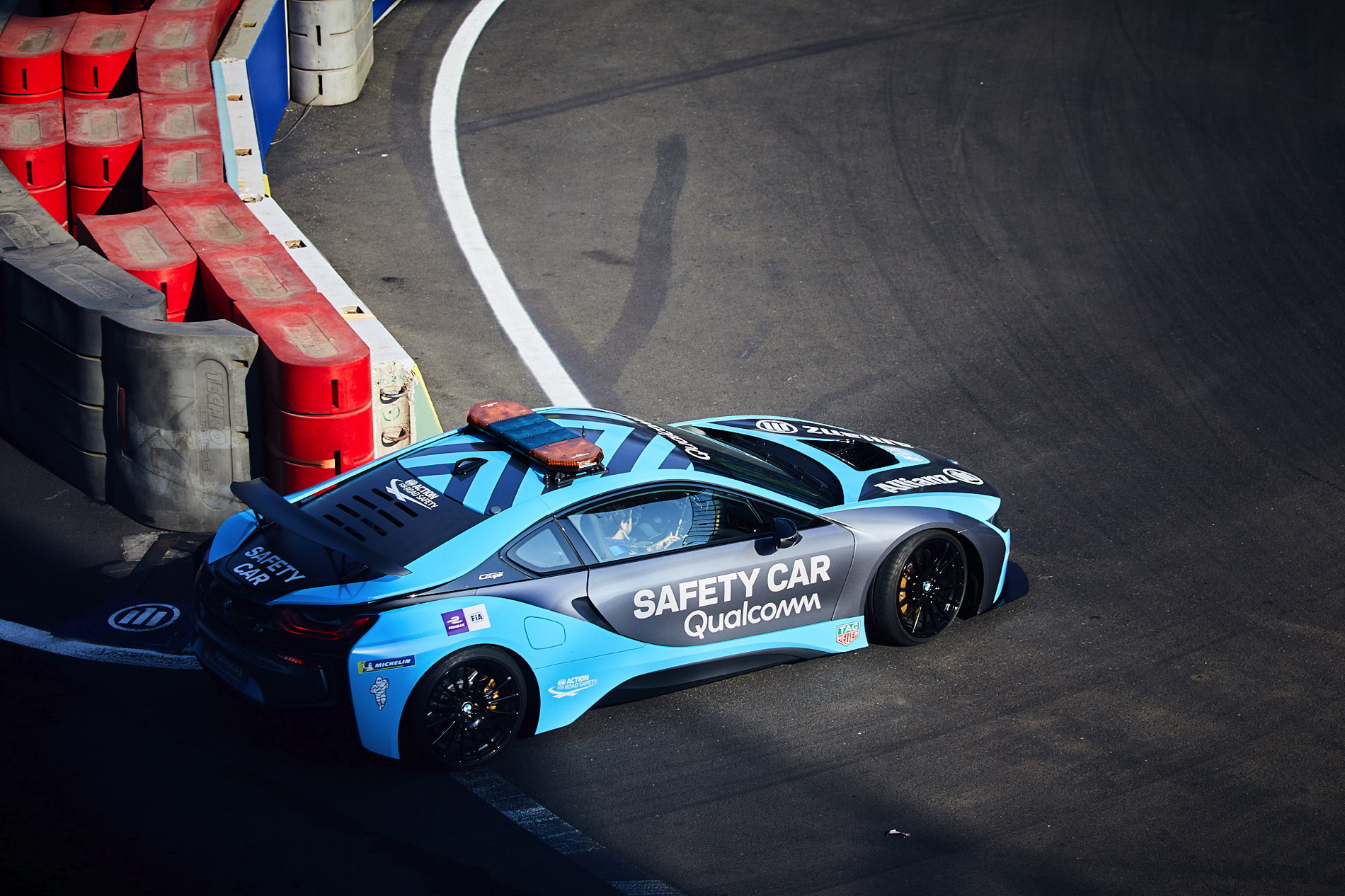 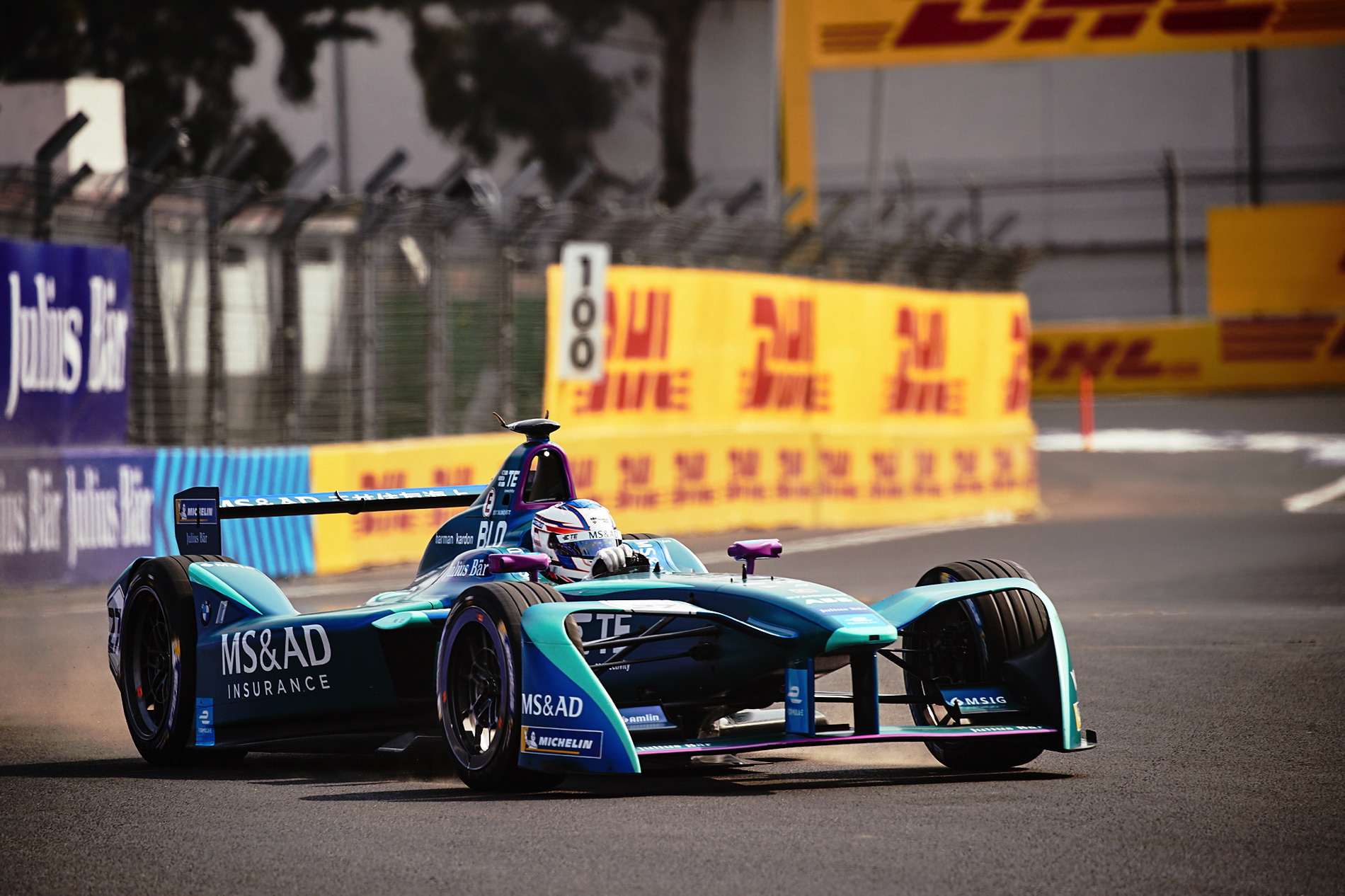 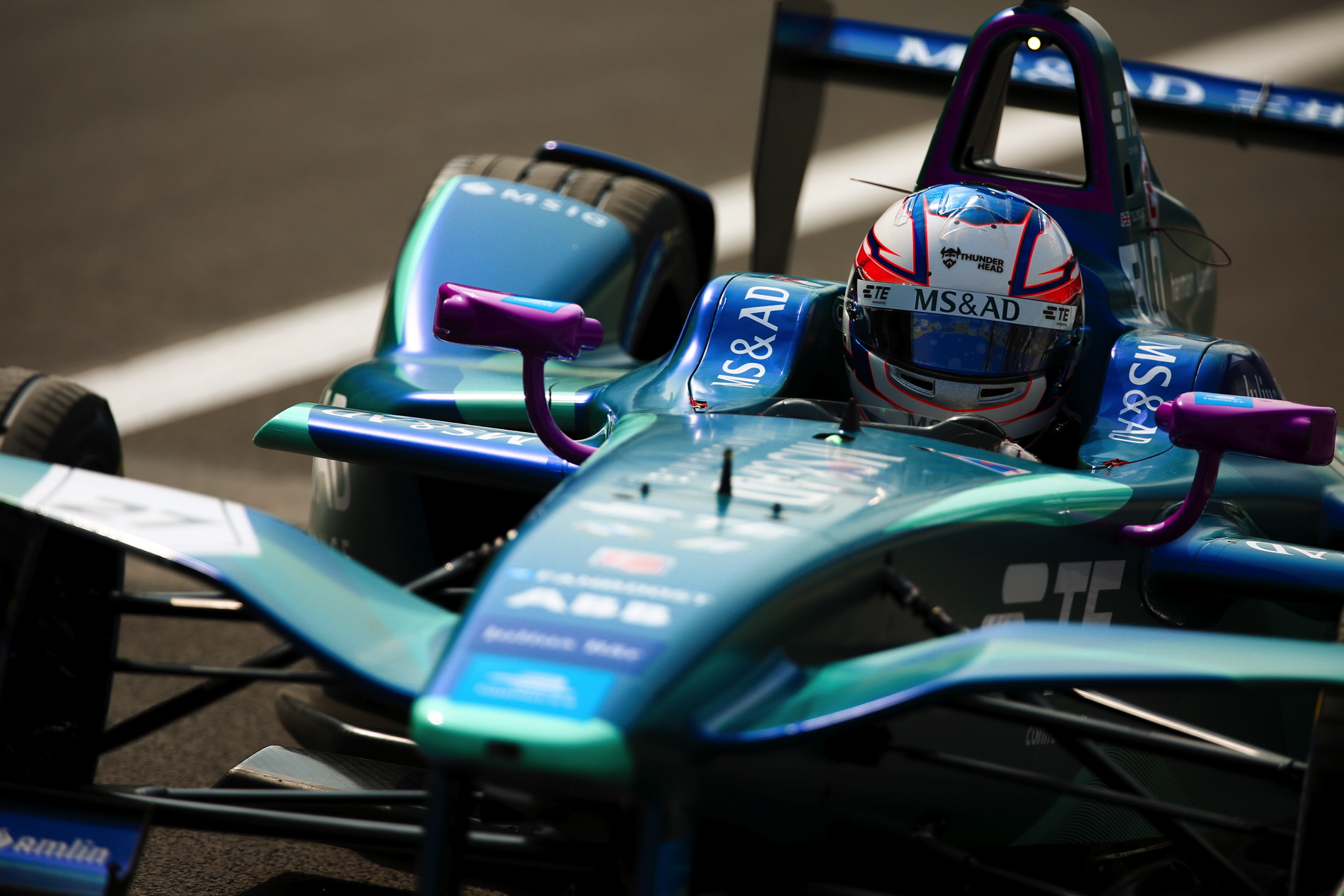 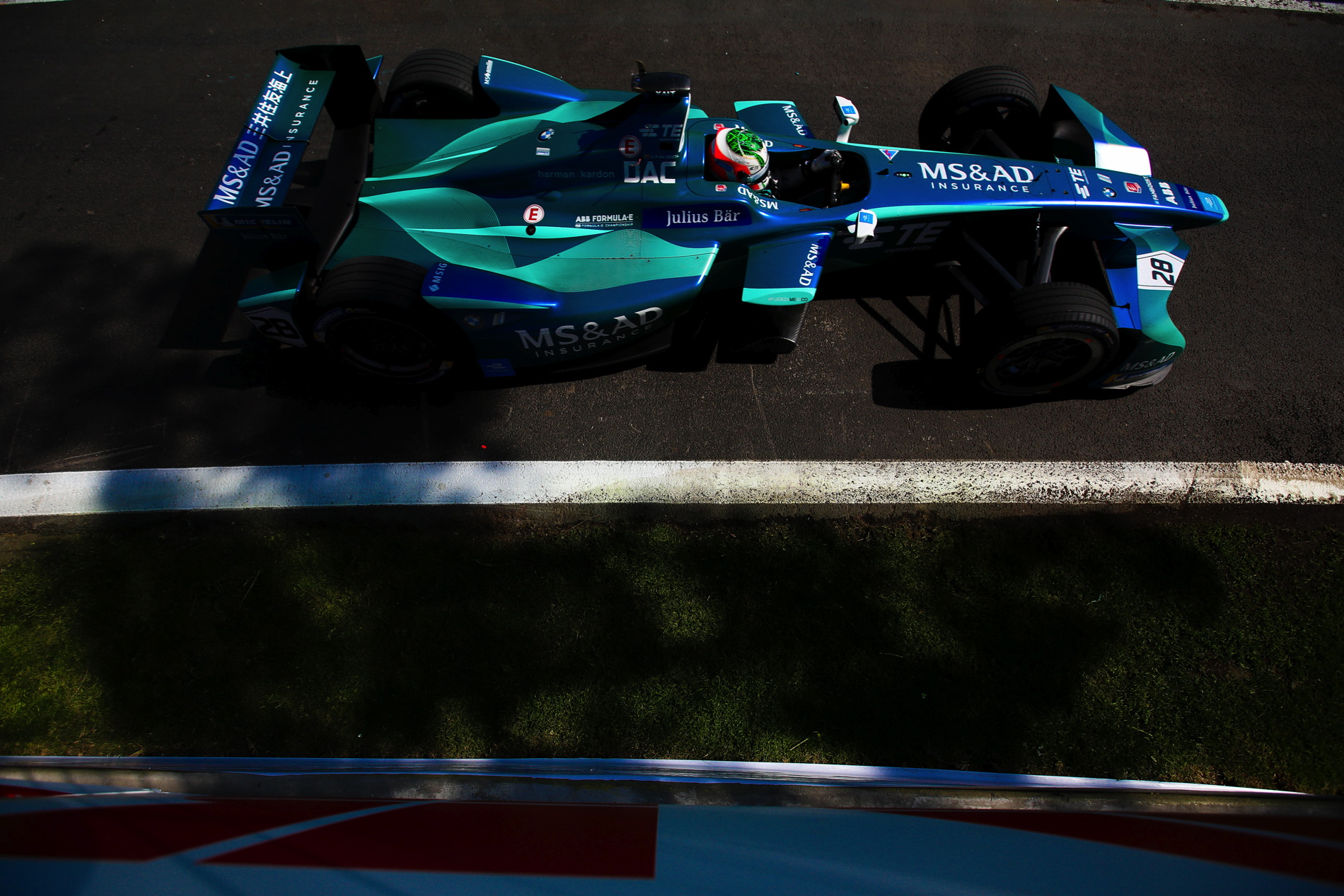 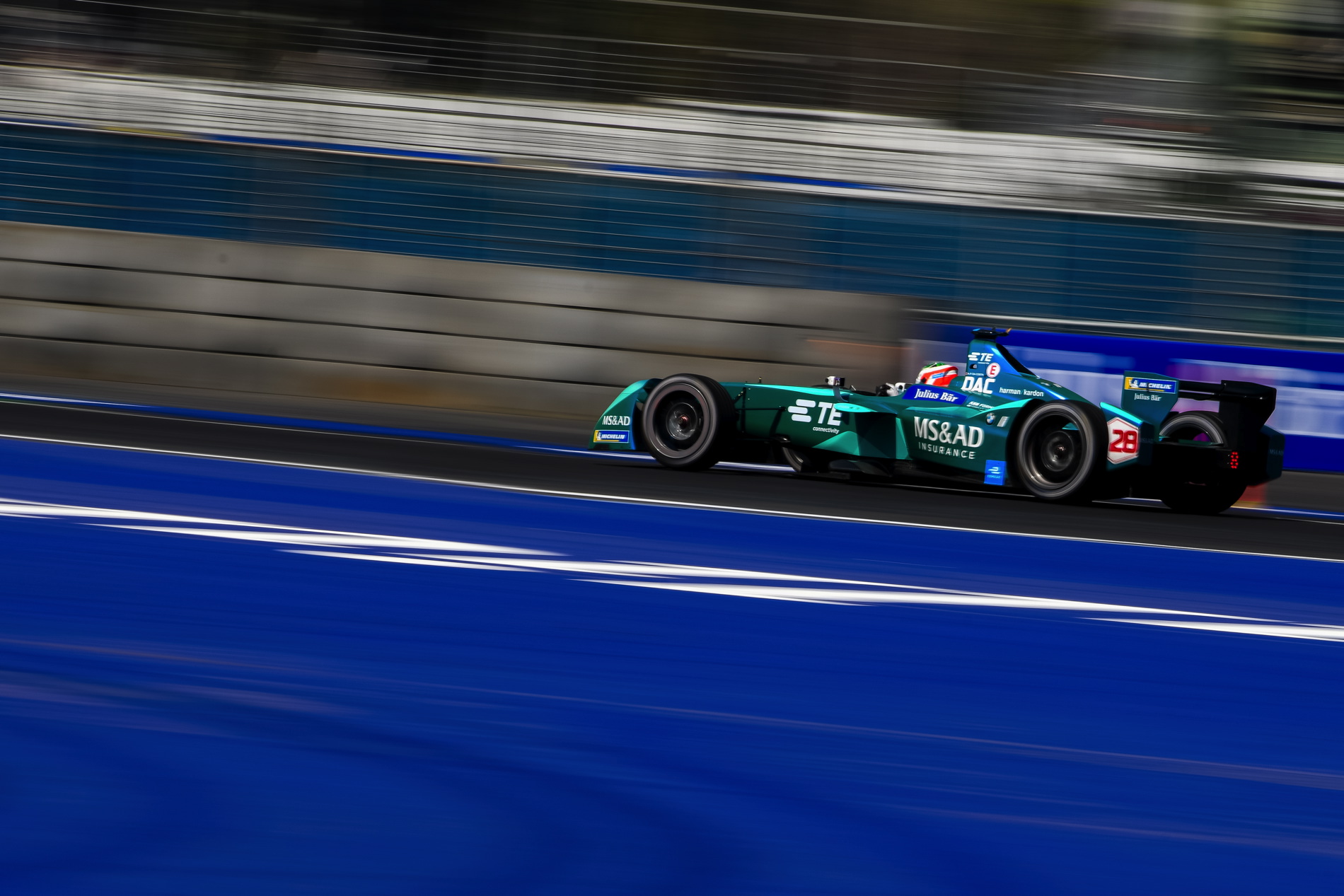 Tom Blomqvist, MS&AD Andretti Formula E: “After a disappointing time in Mexico City, I’m looking to make amends in Punta del Este. I’ve heard great things about the track and venue, it’s so cool that we get to visit such places in Formula E. The MS&AD Andretti Formula E team has been working hard in the short break to make sure there are no repeats of the setbacks that cost us in Mexico. We have proven as a team that if we get everything right, we can be up there in the points so that’s the aim.“ 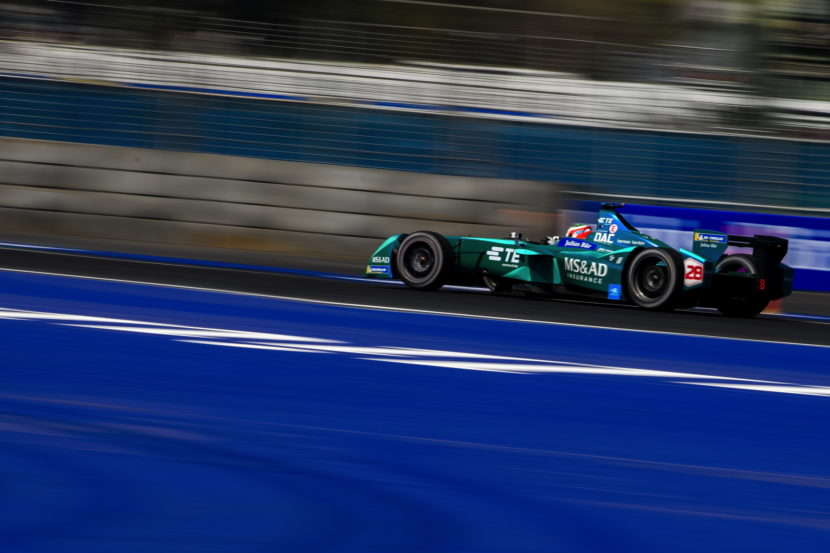 António Félix da Costa, MS&AD Andretti Formula E: “I’m looking forward to going back to Uruguay and the Punta del Este E-Prix. It was always one of the most fun weekends on the Formula E calendar with an amazing location right next to the sea. The MS&AD Andretti Formula E team was very motivated coming back from Mexico City and we are trying to carry on the momentum from our qualifying performance and improve on the lows that we experienced in Mexico. I am sure we will take another step forward as a team, keep building on it and score more points.” 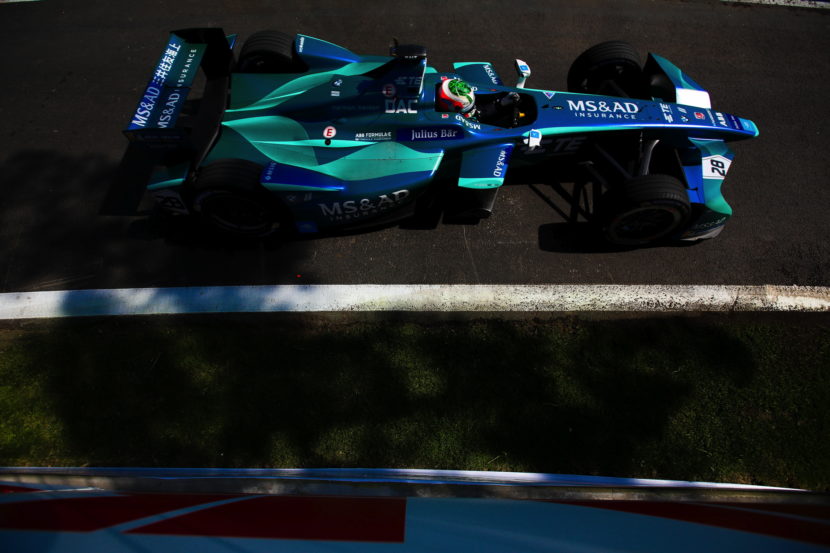 Few race circuits can claim a more glamorous location than Punta del Este. The track is within touching distance of the Playa Brava Beach, with the pitlane and main straight running parallel, just a few metres away from the sand. There are several opportunities for drivers to make places on the compact layout. At opposite ends of the circuit are turns 8 and 9, a double-apex hairpin, and turn 20, another hairpin. Each offers a hard braking zone and plenty of space for passing. The entry to the chicane, at turn 17, is also a prime spot for passing.