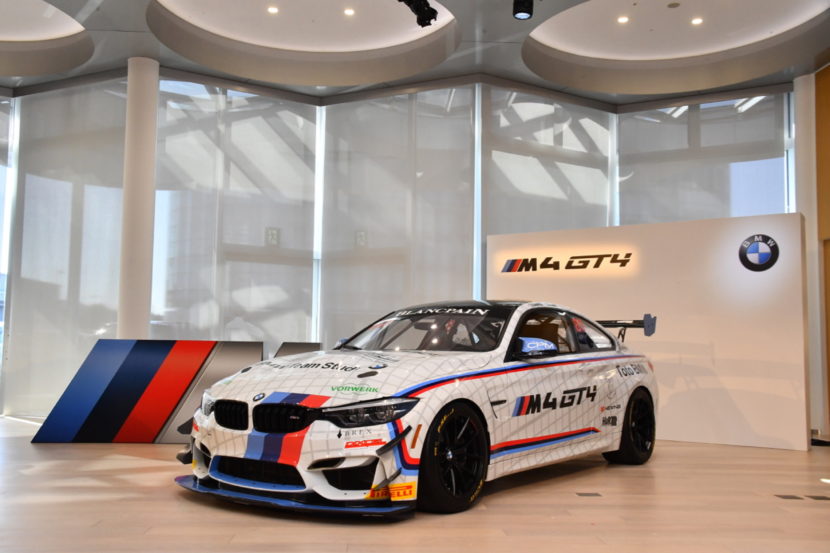 Team director Mr. Yasuaki Bob Suzuki said that FIA GT4 category is one of the most exciting race categories because the GT4 is one of the best race cars based on a street legal model, and many drivers will have the chance to enter the competition. 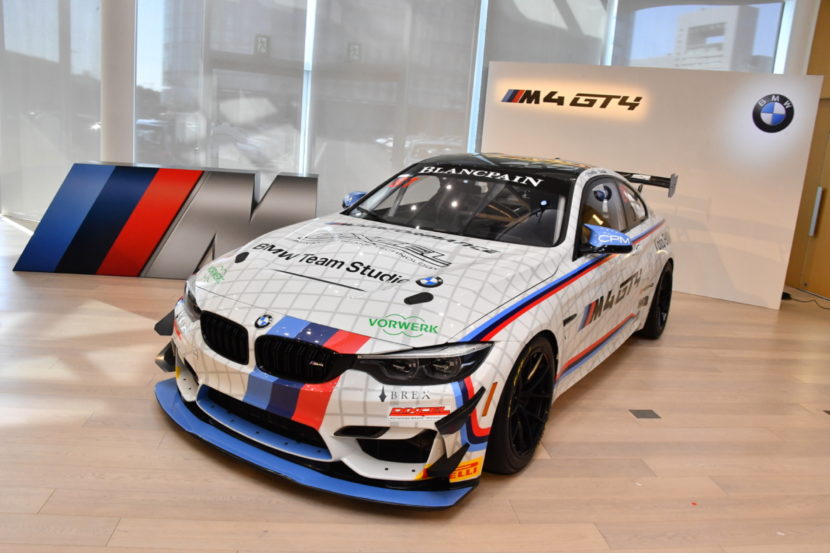 Mr. Suzuki also believes that the GT4 category will be popular in Asia and he expects in the future a lot of customer will see their M4 GT4 at the race and become a BMW fan.

In addition, the Blancpain GT series Asia will be shared on be available live online and it can be seen on a computer or smartphone. 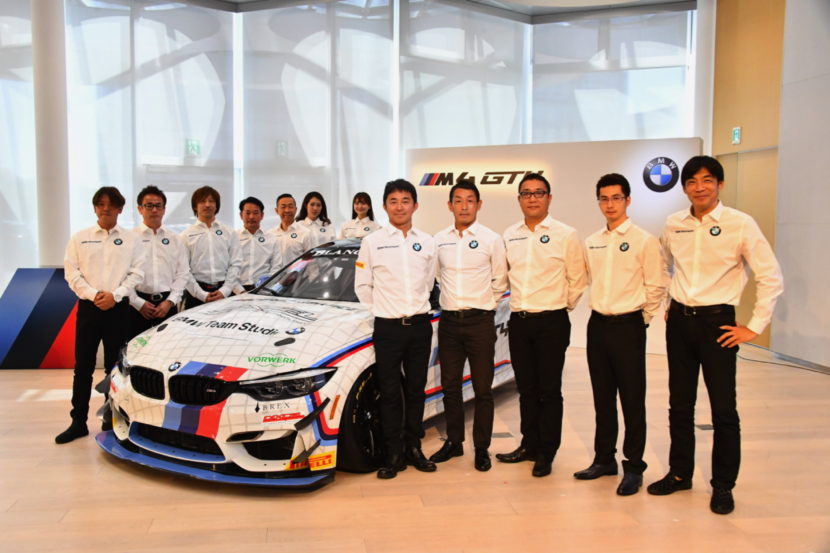