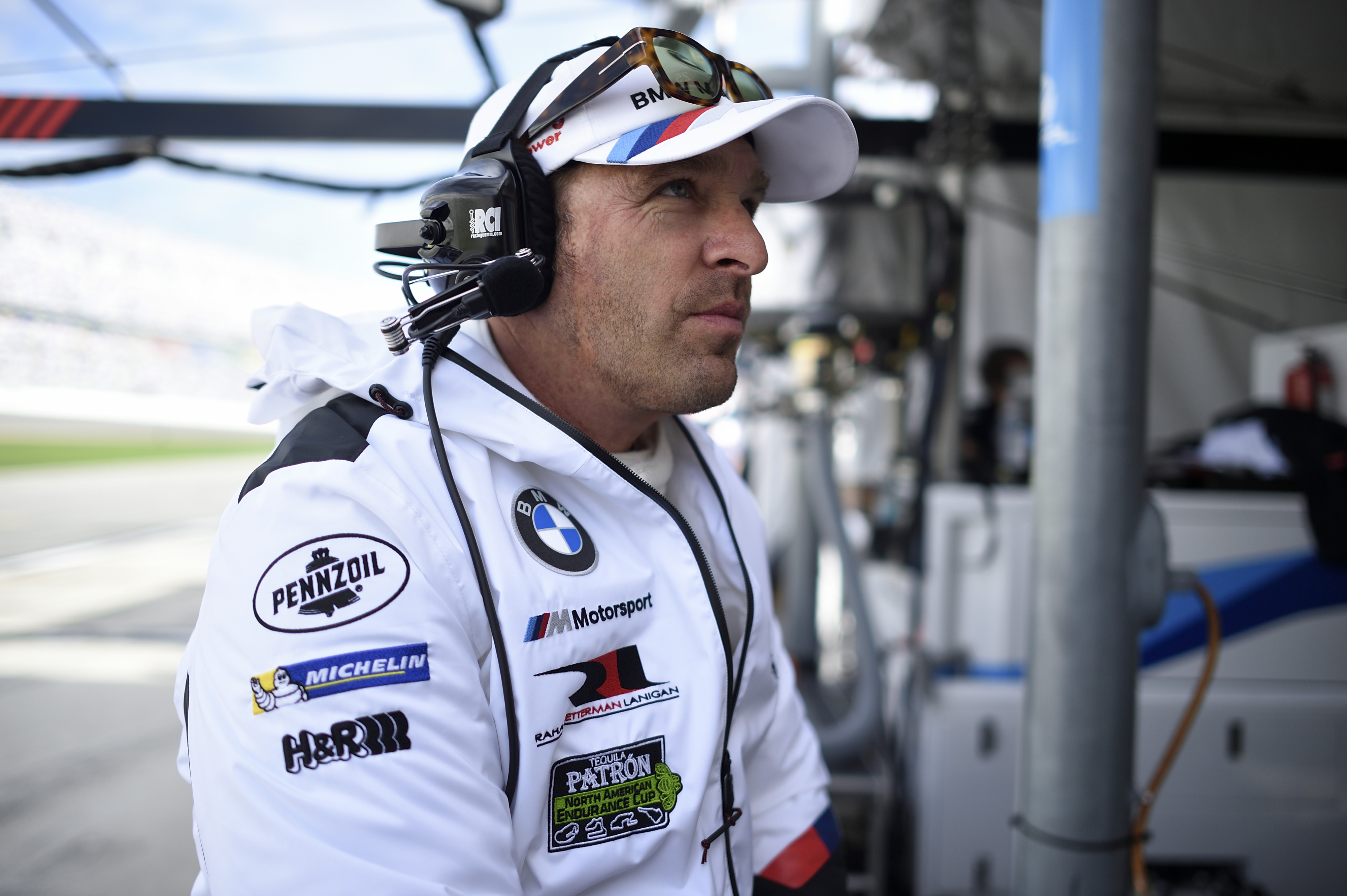 The Sebring 12-hour endurance race is an icon in motorsport events around the world. It’s a well-known event that is perceived by some as a true test before the 24-hours of Le Mans. Then again, the harsh conditions in Florida are truly putting the race cars through their paces. BMW’s own driver, Bill Auberlen will be setting a new personal record for himself this weekend as he takes on the course for the 25th time in his career, thus being second in all-time Sebring 12 Hour starts. 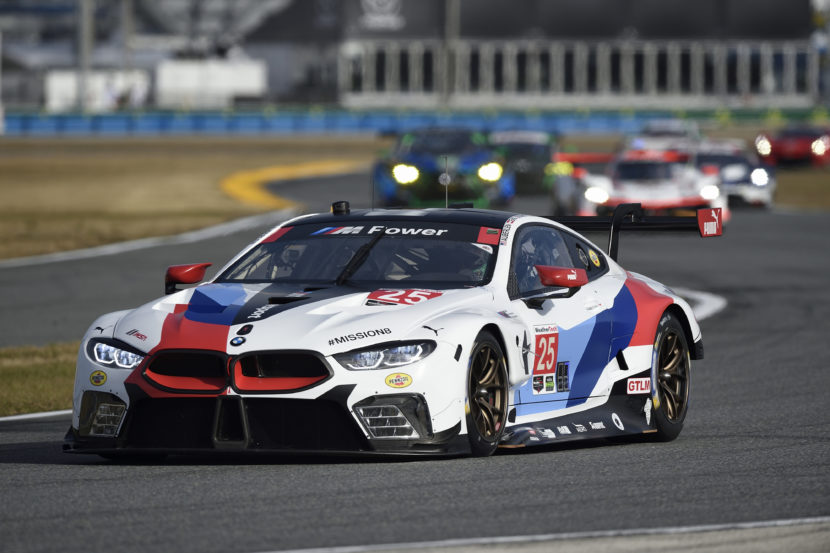 The American driver who has been with BMW for longer than we can remember, will be only second to Hurley Haywood who, in his entire career, started the 12 Hour Sebring race 28 times. If all goes well, Bill could very well go for the number one spot in the near future. However, even if he doesn’t tie or overtake Haywood, he wrote history for BMW time after time and he knows Sebring by heart, winning on the Floridian circuit three times.

The race will also be another opportunity to see the new BMW M8 GTE in action, after the engineers had a chance to fine tune it some more in the last few weeks. Auberlen will be racing in car number 25, which is brand new, following a crash during the last test back in February which prompted the team to build a new car altogether rather than fix the old chassis. Bill will be joined by Connor De Phillippi and Alexander Sims behind the wheel of the number 25 M8.

“I believe we are all – drivers and engineers – getting to know and understand the BMW M8 GTE. We are getting closer to a set-up, the car is proving to be reliable, and I am really looking forward to my 25th start at Sebring. I am betting on the number 25. BMW’s first endurance racing victory in North America came at Sebring in 1975 with BMW 3.0 CSL number 25. This year is my 25th  Sebring and I’m driving number 25. 25 – all the way.”