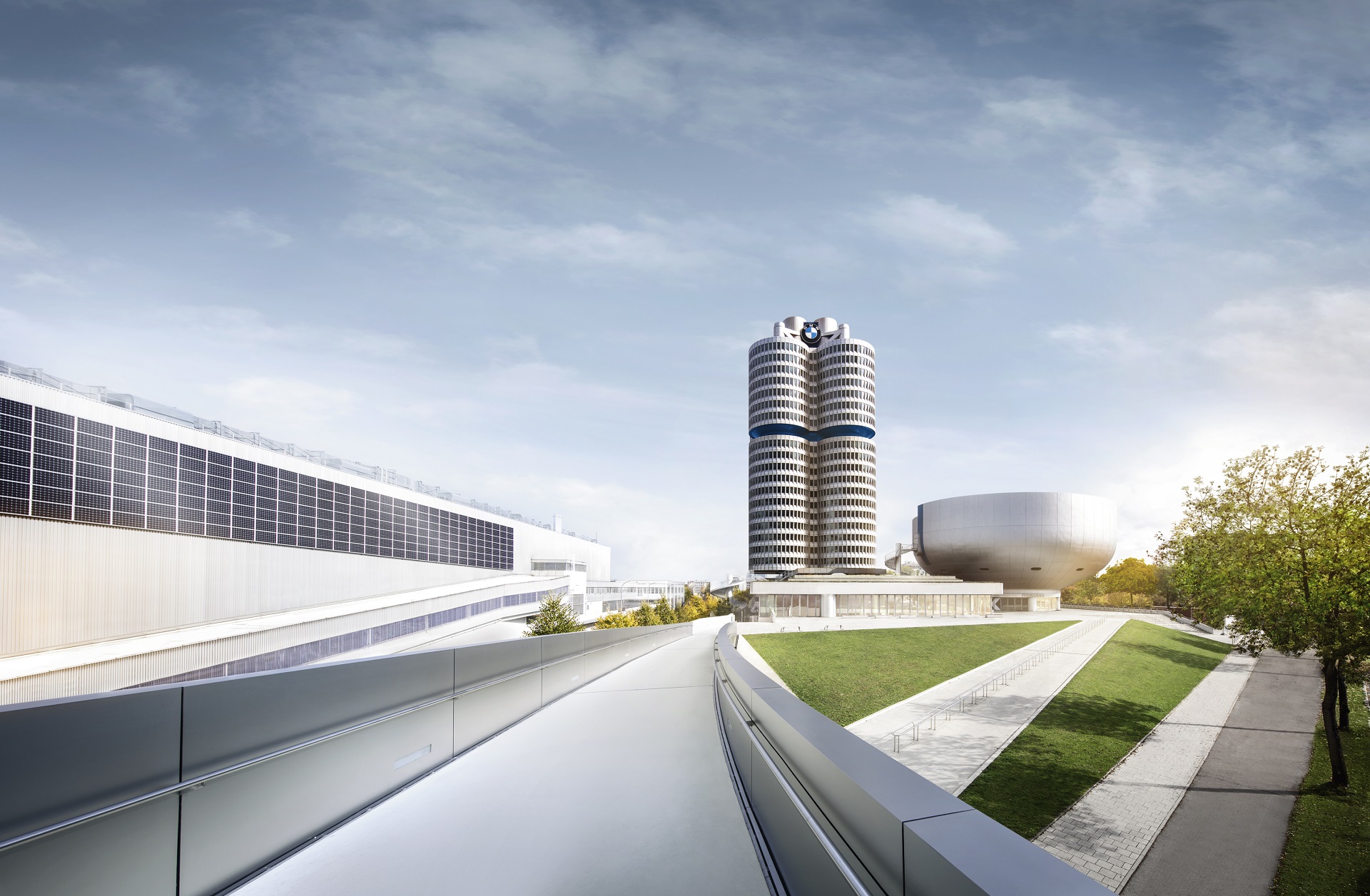 Last year proved to be quite profitable for BMW despite investing over €1 billion euros in research and development. Today, the accountants in Munich presented the financial results for 2017 and it turns out the Germans enjoyed their eight successive record year despite high upfront expenditure. In addition, the BMW Group delivered more than 100,000 electrified vehicles to customers for the first time in a single year, firmly underpinning the Group’s role as a pioneer and key driver of electric mobility.

Automotive sales volume increased by 4.1% to a new record level of 2,463,526 units in 2017 (2016: 2,367,603 units). With its three premium automotive brands, BMW, MINI and Rolls-Royce, the BMW Group asserted its position as the world’s leading manufacturer of premium vehicles. Deliveries of electrified vehicles jumped by an incredible 65.6% to 103,080 units, driven by the all-electric BMW i3 sales. The Germans want to increase the sales volume of electrified vehicles to at least 140,000 units in 2018 and bring more than half a million electrified vehicles onto the roads by the end of 2019, showing no  sign of slowing down. 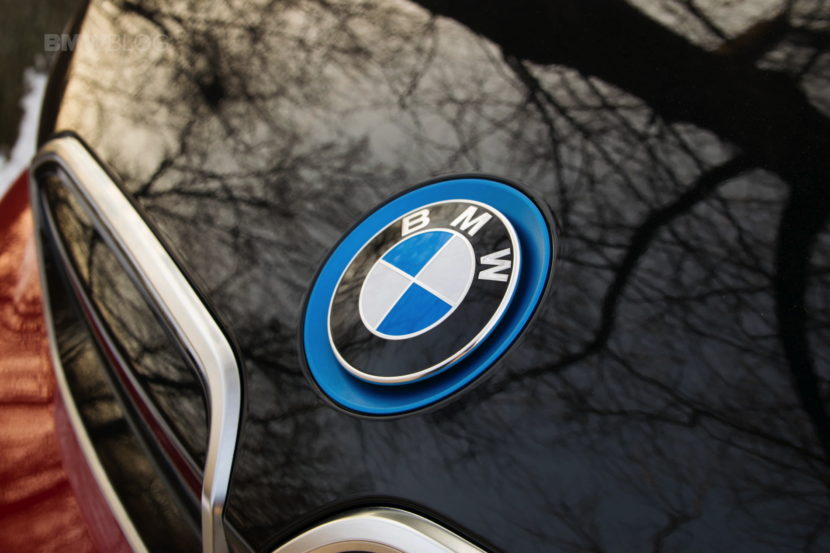 “We can look back on the most successful year in our corporate history and have achieved record levels for revenues and earnings for the eighth year in succession,” stated Harald Krüger, Chairman of the Board of Management of BMW AG in Munich today. “Since 2016, we have taken numerous strategic decisions to further grow our business on a sustainable basis in the years ahead.” 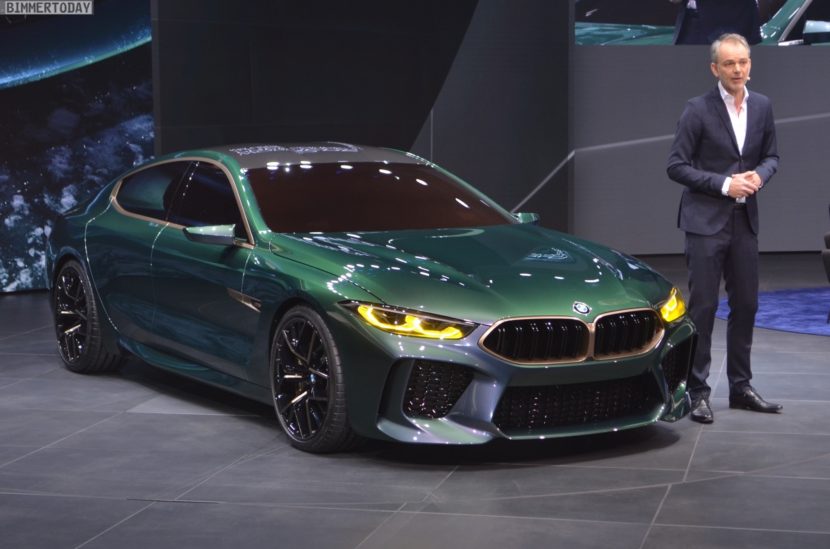 BMW won’t rest on its laurels though and expects worldwide deliveries of its vehicles to rise in 2018. The increasing availability of the new BMW X3 and the launch of new products such as the BMW Z4 or the 8 Series are likely to provide additional momentum. “This year we are targeting another new sales record, with deliveries slightly up on the previous year”, Krüger stated. At the same time, the BMW Group expects the political and economic environment to remain volatile.