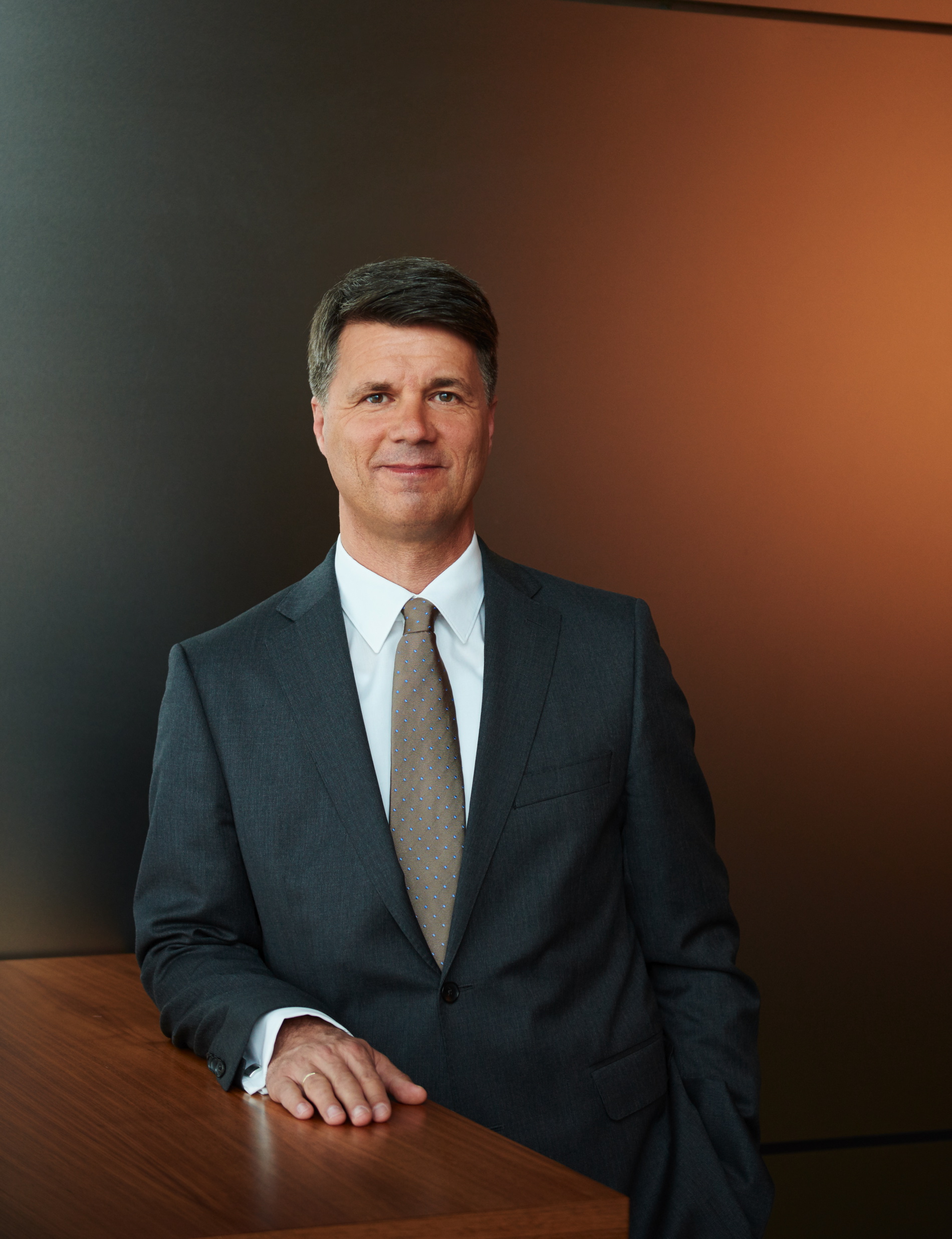 Tariffs on car imports in the United States, if implemented, would hurt jobs in the world’s second-largest car market, the chief executive of BMW said on Tuesday at the 2018 Geneva Motor Show.

“Should we get tariff walls it would have an impact on jobs in the United States,” Harald Krueger said at the Geneva car show, adding that the company was in a better position there than its rivals because of its plant in South Carolina.

On Monday, investors sold shares in BMW and Daimler after President Donald Trump said the U.S. may tax imports of European cars if the EU retaliates against his plan to impose tariffs on aluminum and steel. Daimler stock fell a further 0.5 percent on Monday, while BMW dropped 1.2 percent while European shares were up 0.7 percent on average.

German carmakers said on Monday that a trade war between the United States and Europe “must be avoided at all costs”, expressing their profound concern after U.S. President Donald Trump threatened to tax car imports.

The premium cars sales in the United States accounts for a big chunk of BMW’s and Mercedes’ global profits, so the news were expected to create some discomfort in their headquarters.