Cheaper, RWD BMW X3 sDrive30i Arriving in the US this Year

Home » Cheaper, RWD BMW X3 sDrive30i Arriving in the US this Year 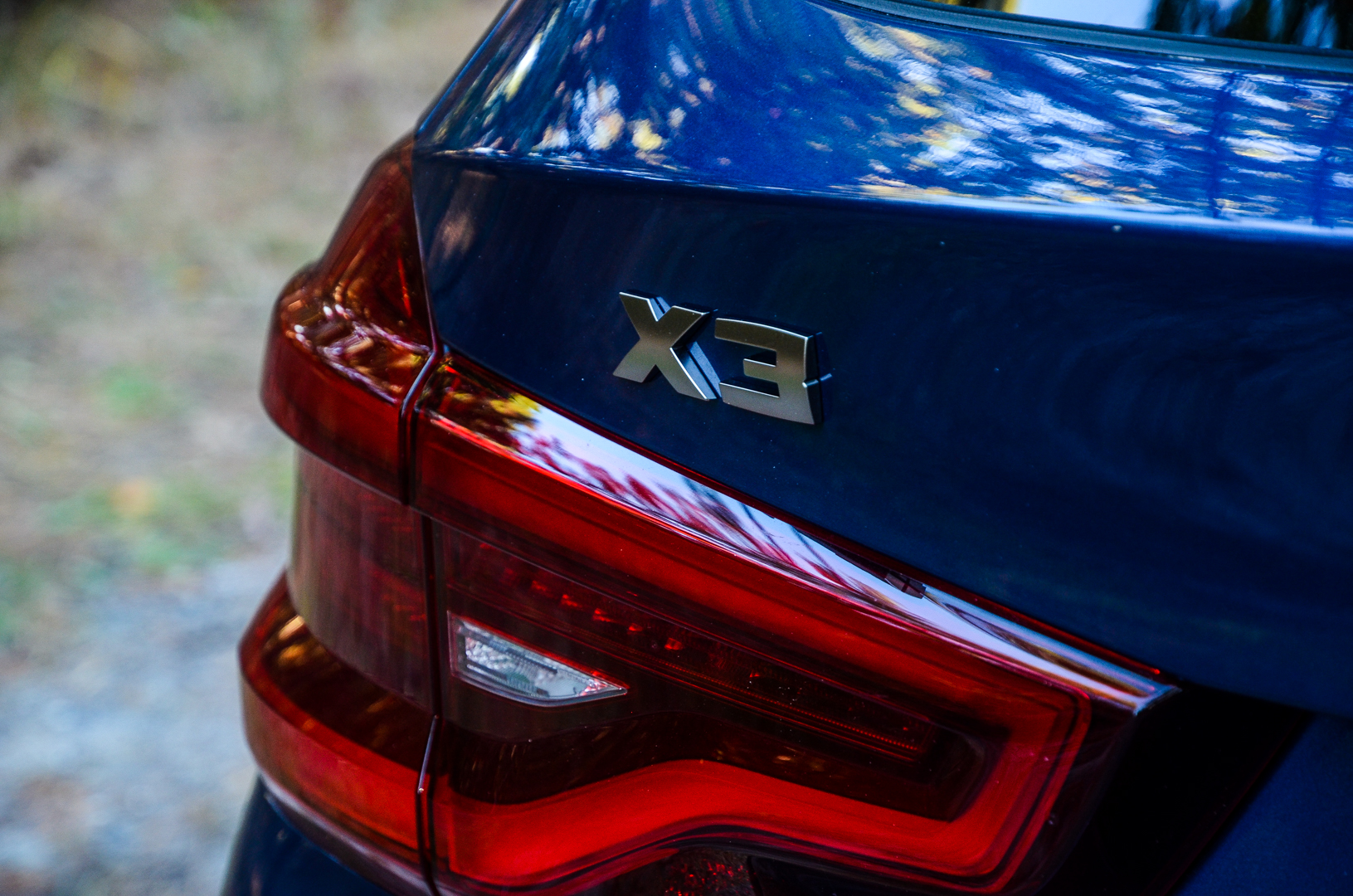 Even though the BMW X3 has been on sale in the US since November the model choice is quite limited and not even remotely close to what we’ve grown to expect from the Bavarian brand. Therefore, according to a new report, some changes are being made, to offer enthusiasts a new choice as well as a cheaper alternative to those already on the market. Automotive News claims that the rumored sDrive30i X3 is coming this year to the US.

The rear-wheel drive 4-cylinder model was confirmed by Ralph Mahler, BMW department manager for product planning and strategy at an event held in Southern California. “That’s something typically seen in this segment — especially in the southern states, there is volume potential for that. So that is something you will see within this year,” he is quoted saying. That’s great news for a number of people, not just those looking for a better deal.

A rear-wheel drive X3 is not an atypical model by any means as the previous generation had one as well. It will most likely be lighter than its all-wheel drive xDrive30i counterpart and will burn less fuel as well, therefore being more efficient. Considering the all-wheel drive model starts at $43,645 including shipping, the new one might come closer to the $40,000 range which would make it a bit more competitive against the traditional rivals from Audi and Mercedes-Benz.

This is just one step in the direction of diversifying the range though as the most expected model in the X3 line-up will be, without a doubt, the new all-electric model. Furthermore, our sources told us in the past that a diesel might also be made available for the US. It will be using the same mill as the xDrive20d models in Europe – the 2-liter 4-cylinder 190 HP B47 engine – but will be sold under the xDrive30d nameplate.