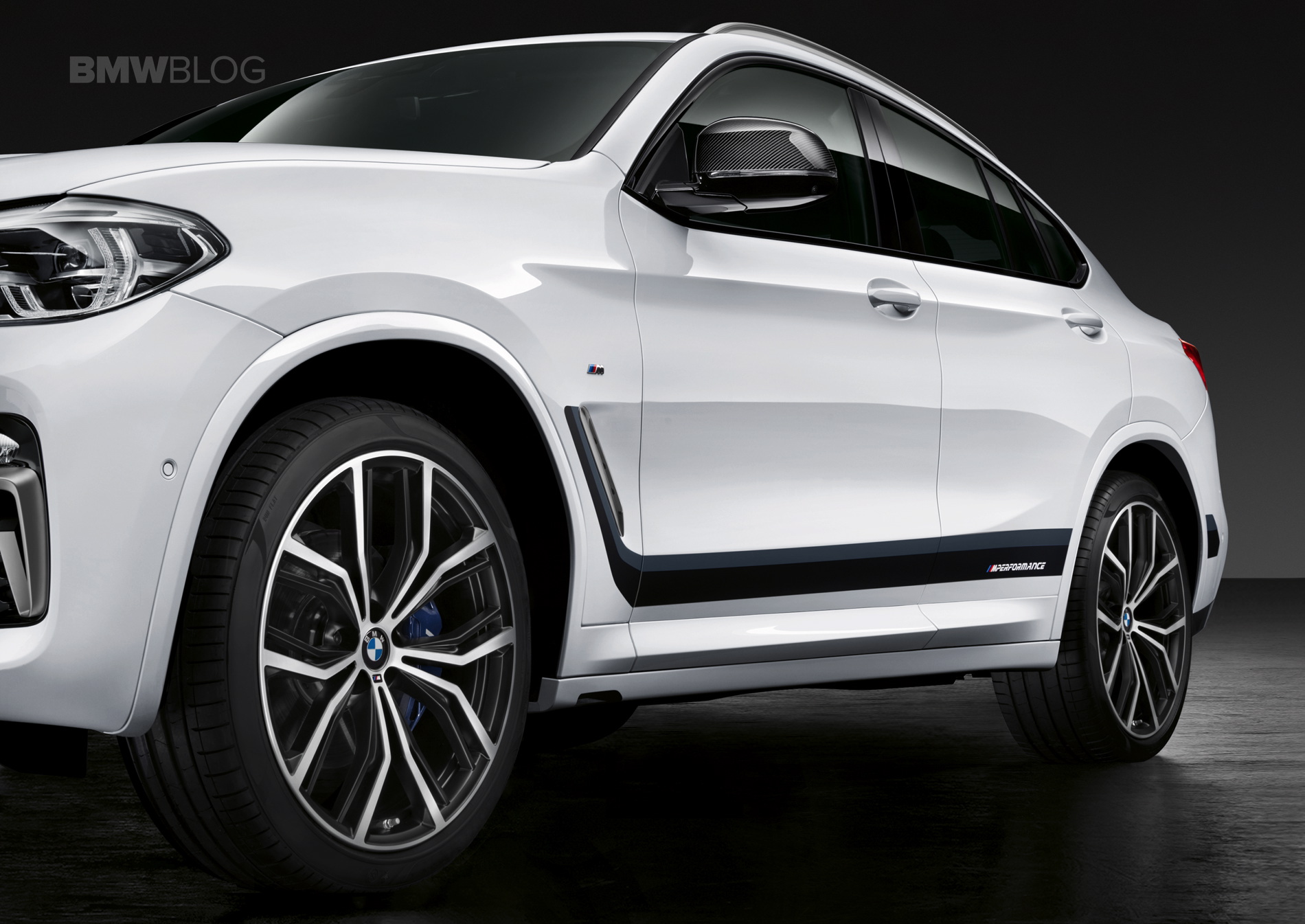 BMW’s latest SUV – the X4 – is now getting prepped for some aftermarket upgrades. In a press release today, BMW M has unveiled some of the M Performance Parts which will be available at market launch. 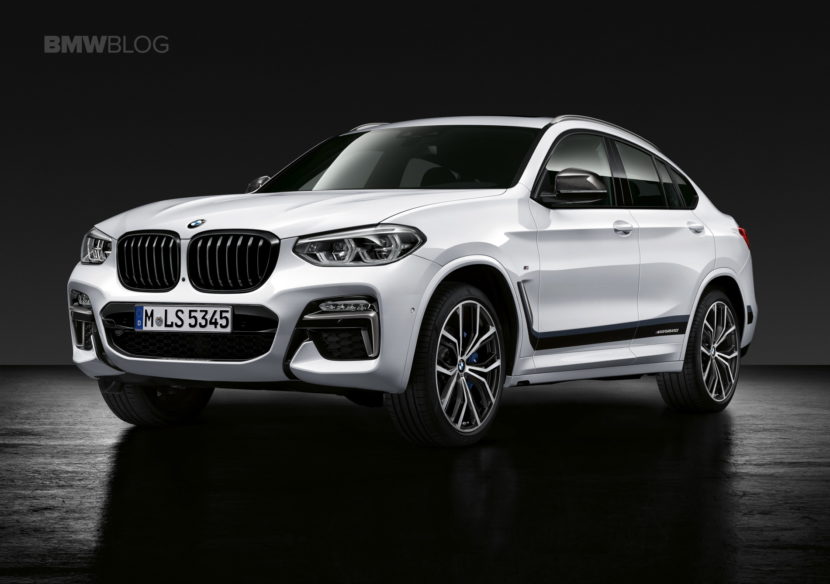 One discreet customization option that also adds a definite touch of exclusivity at the same time are the BMW LED door projectors. They replace the standard entry light and project a graphic onto the ground when the door is opened. The selection of motifs include the BMW M logo as well as various motifs from an M Performance slide set. 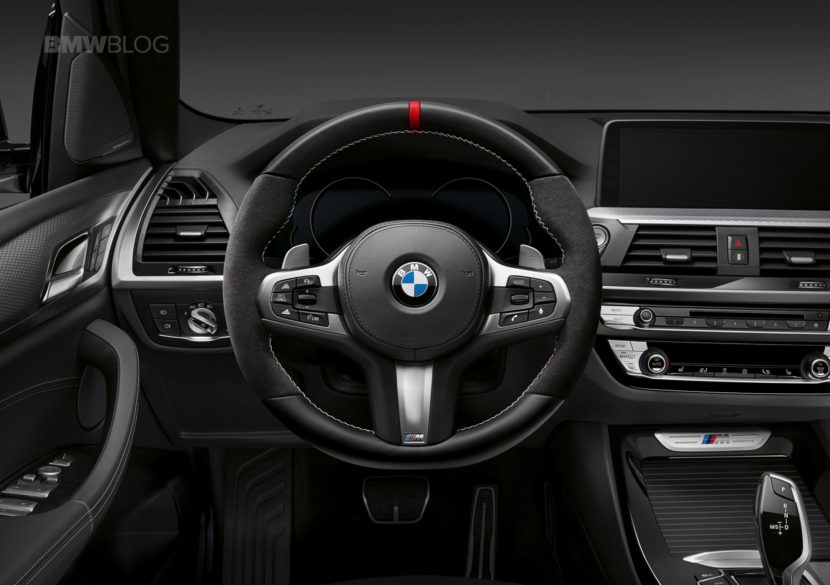 Just like the X2 we’ve seen earlier, the new X3 and X4 can be customized with an M Performance Steering wheel, covered with Alcantara and red motorsports marking in the 12 o’clock position, and finished with a silver-grey, hand-sewn cross-stitch seam.

For the BMW X3 and BMW X4, the shift paddles are available in high-gloss carbon fiber. They are covered in an extremely fine carbon mesh, enhanced with a PUR finish and a high-gloss polish, and also feature plus and minus symbols in anodized red. 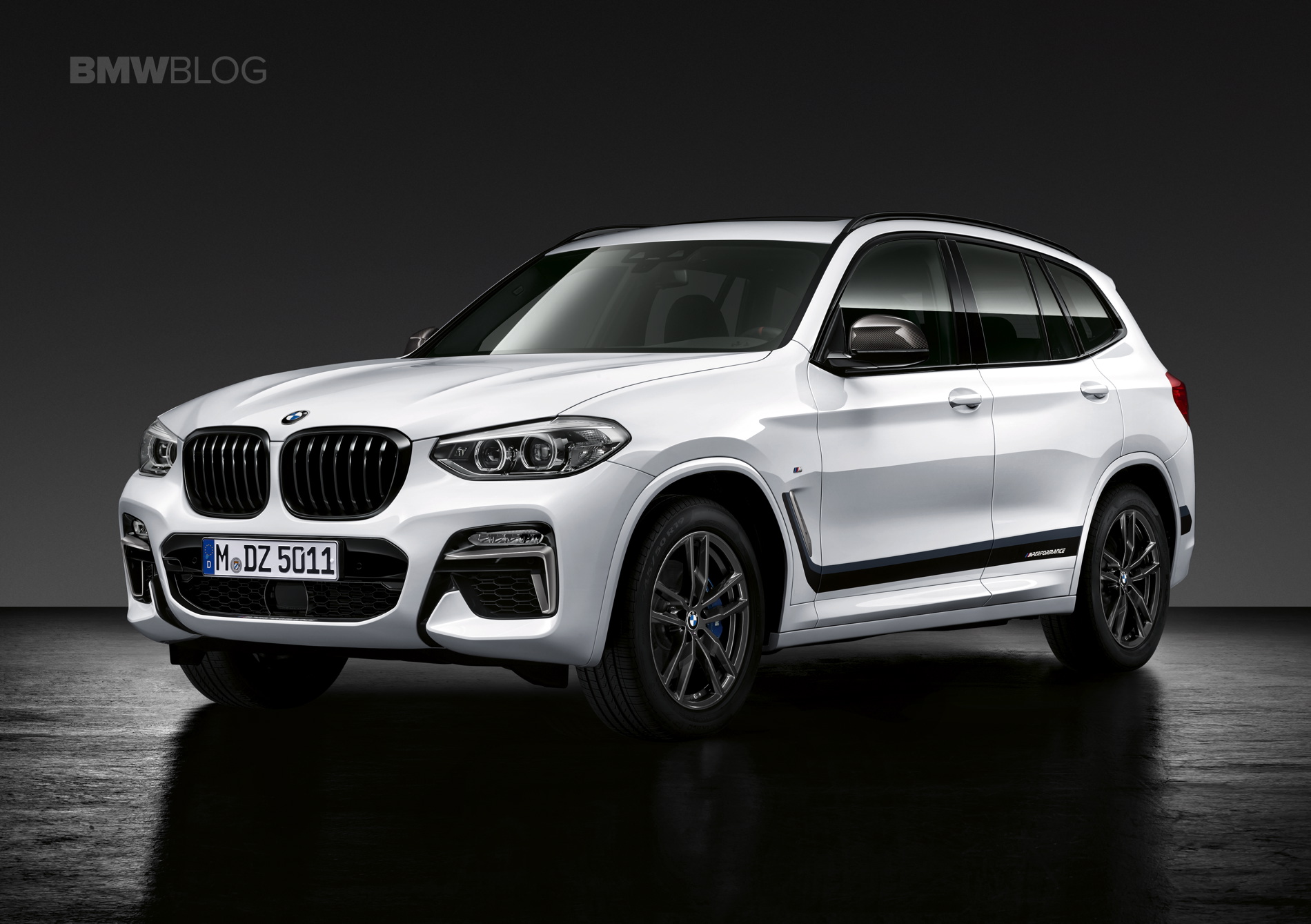 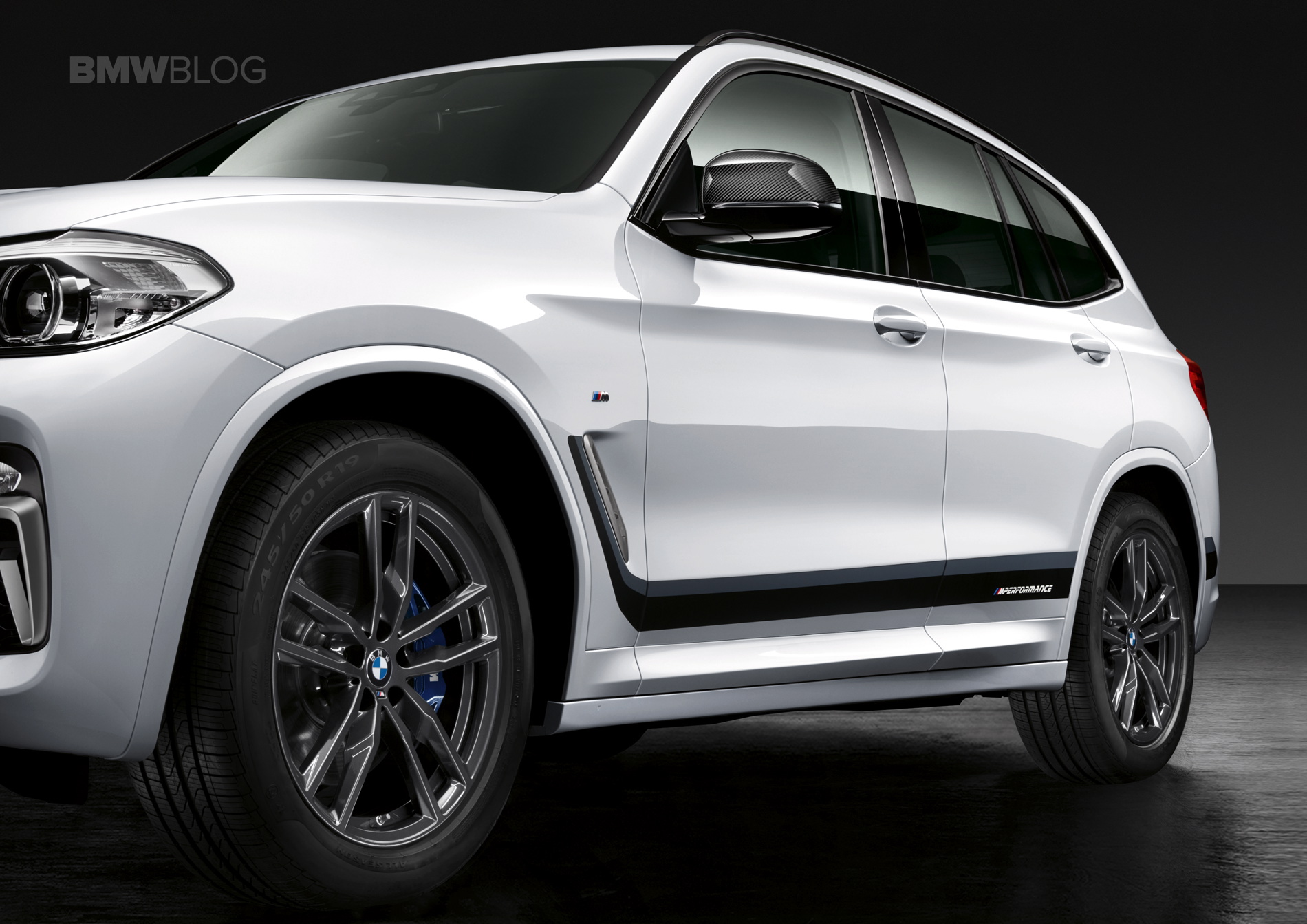 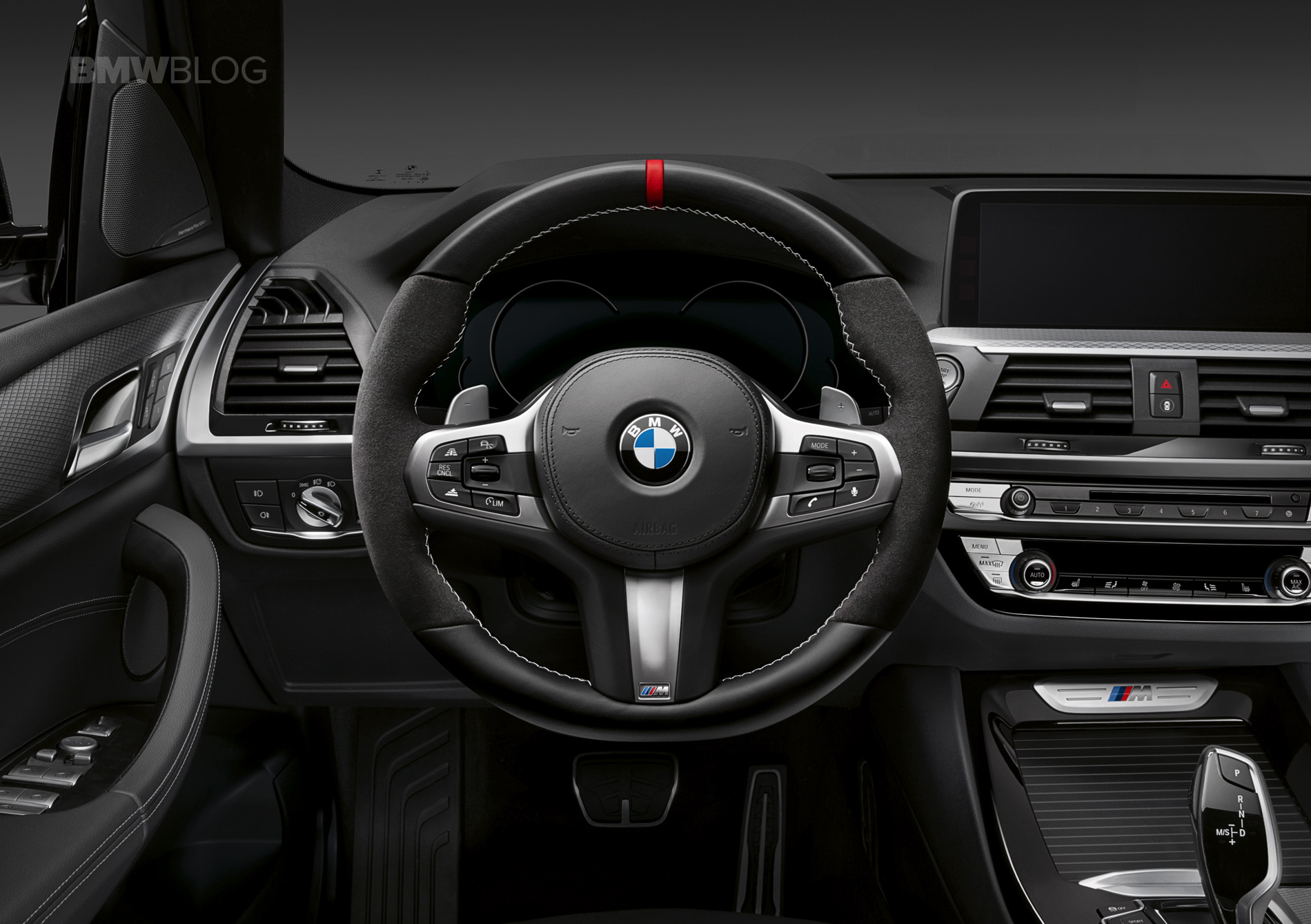 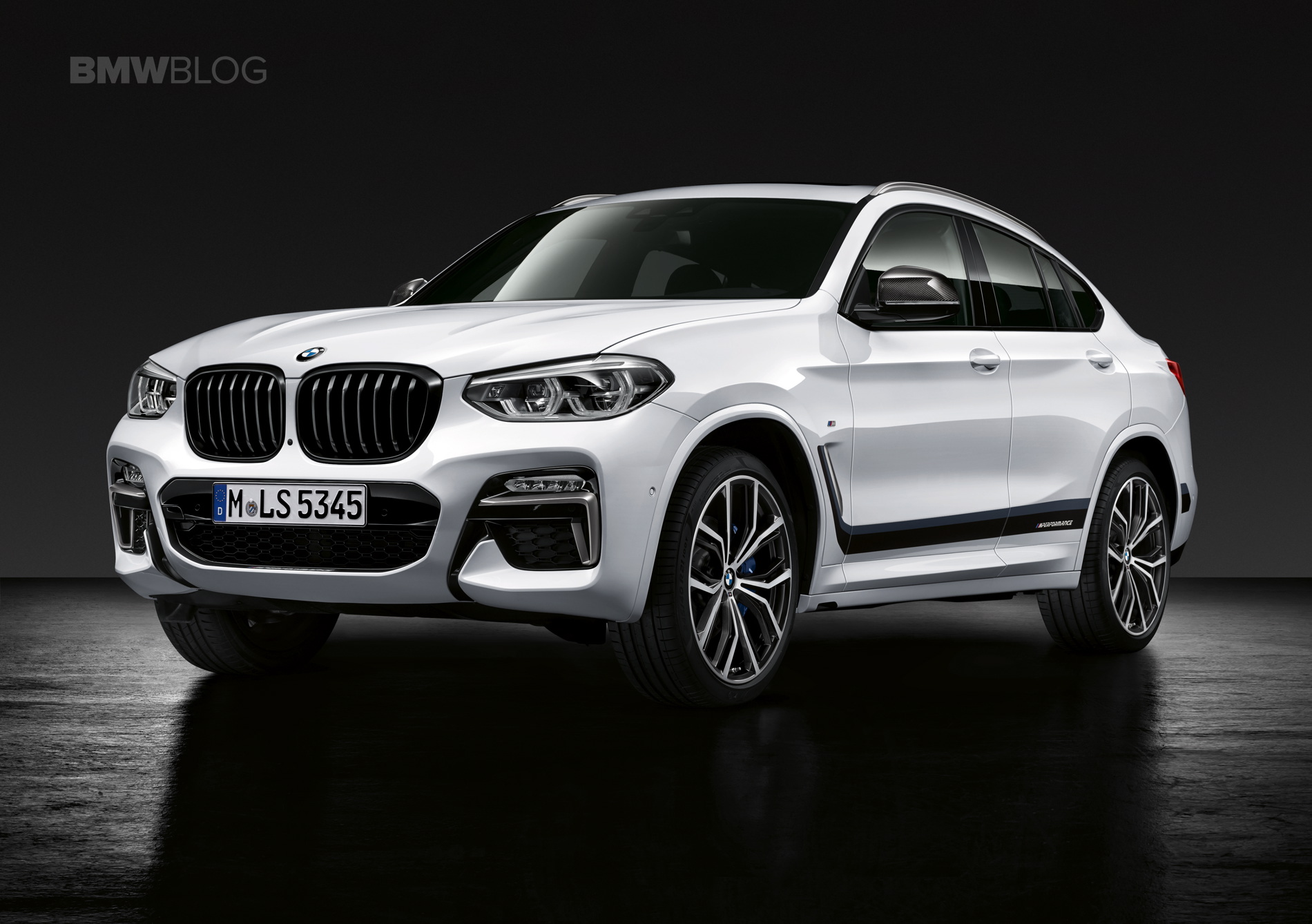 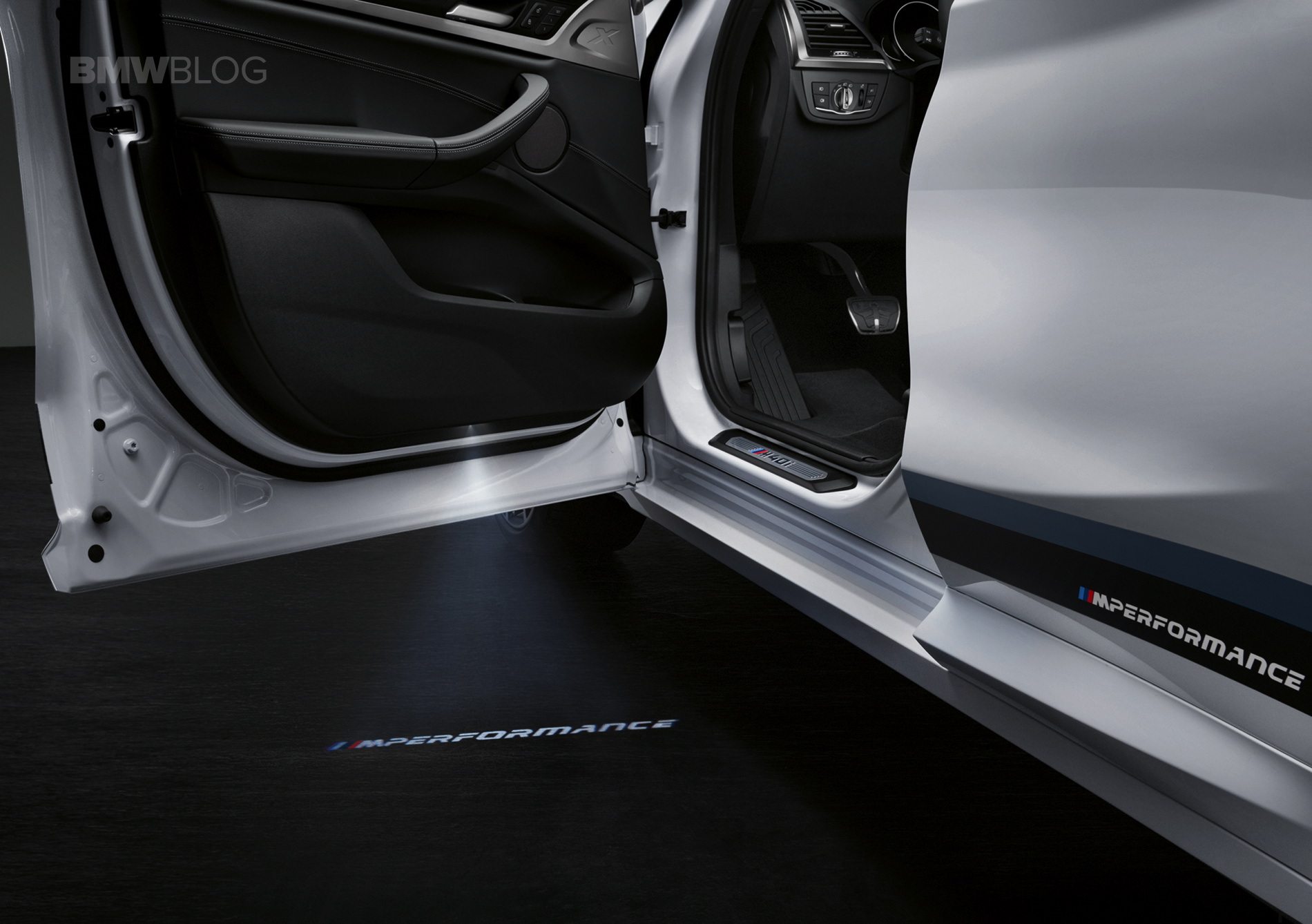 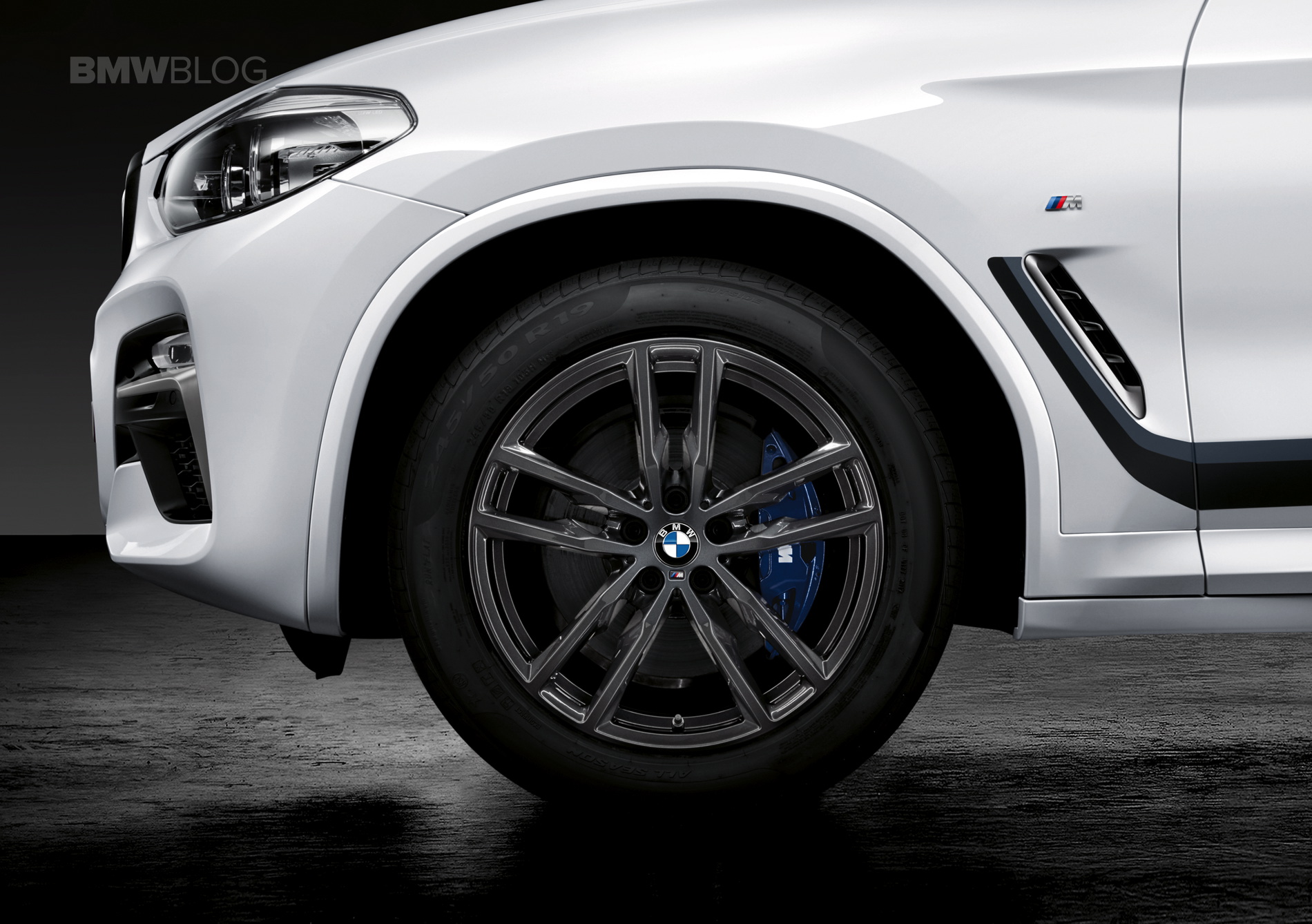 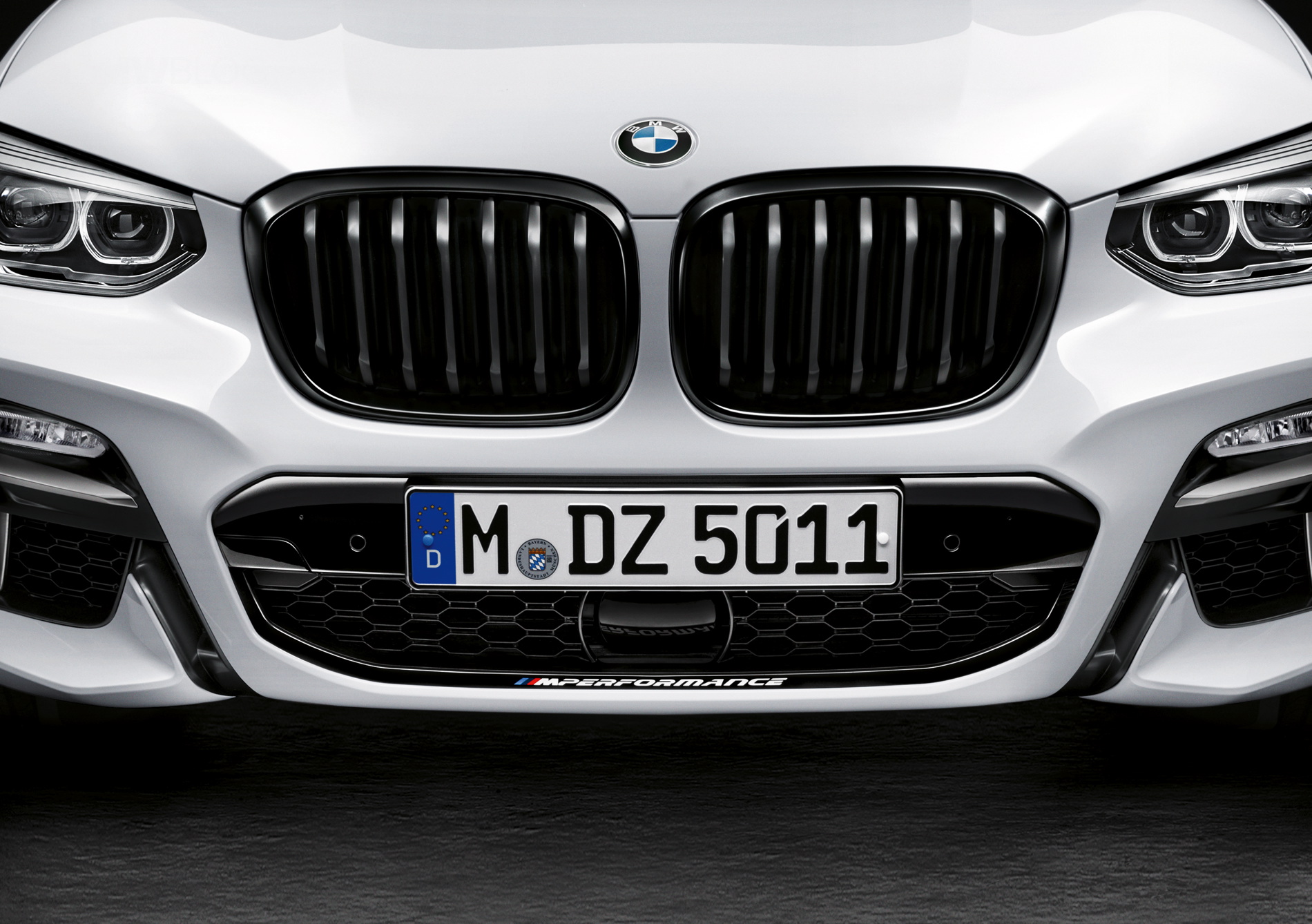 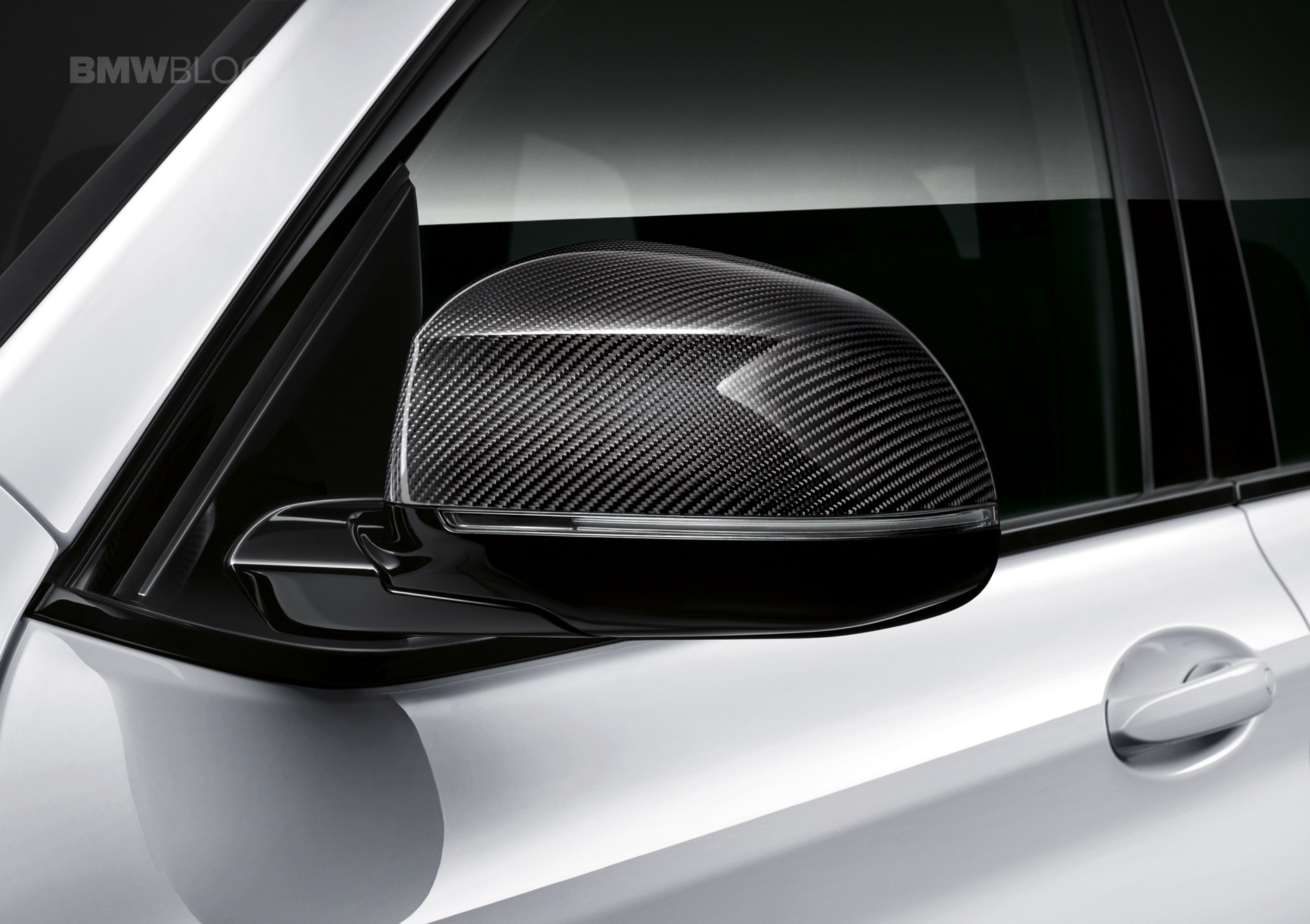