German cities may impose diesel driving bans in the future 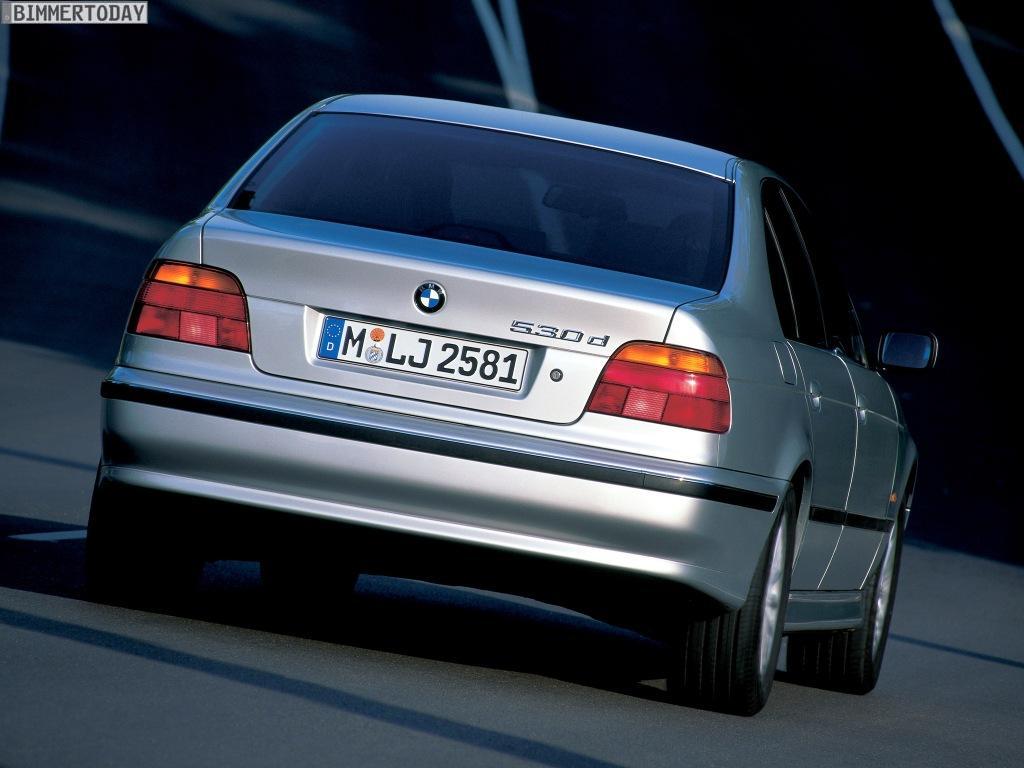 It is by no means apparent from the judgment that local authorities will be forced to impose diesel driving bans. In addition, the judges assume that there will be various restrictions – for example, exceptions for diesel passenger cars with efficient exhaust gas purification that meet the requirements of the Euro 5 or Euro 6 emission standards.

Therefore, the competent judges also urged the cities in the judgment on the proportionality and moderate application of driving bans. It is expressly emphasized that even Euro 5 diesel may be denied entry into cities at the earliest from September 2019. Exceptions for craftsmen and certain groups of residents are also required by the judges.

It is also unclear how possible diesel driving bans could be controlled by the authorities, inspectors would theoretically have to look at the papers for every vehicle in question which is a burden on itself.

For now, the diesel topic remains a hot one, especially in Europe where majority of the cars sold still feature a Diesel engine under the hood.