Video: 2019 BMW X4 Launchfilm Will Get Your Blood Flowing

Home » Video: 2019 BMW X4 Launchfilm Will Get Your Blood Flowing

Ever since the BMW X4 was launched, in its first F26 guise, the car aimed at a particular demographic. Being brought out as a stylish alternative to the X3, a car that was mostly seen as a utility vehicle, spotted usually in front of a school, picking kids up, the X4 was non-conformist in nature from the get go. It appealed to those wanting to make a statement and the new model is no different. That’s exactly what the official launchfilm is suggesting and boy, does it deliver.

Featuring everything a young person would do to get their adrenaline going, from sky diving to intense skiing action and even drifting and racing in the desert, this is probably the best launchfilm we’ve ever seen BMW do. The music also fits perfectly to what is shown in the video, while the carefully edited bits of footage tell a story of boldness, courage and intense moments, just what the BMW X4 wants to deliver to those bold enough to buy it in the first place. 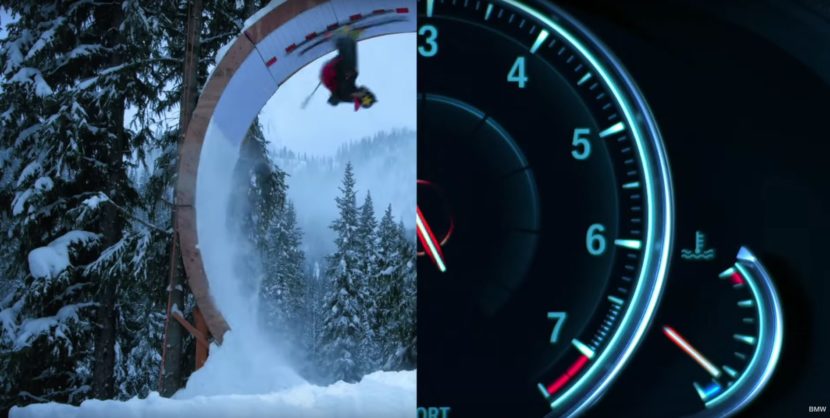 The fact that two M Performance models have been announced shows that the Bavarians really want the new X4 to stand out in the crowd. The M40i model will be the one to get before the X4 M comes out. Thanks to its 360 HP 3-liter straight six engine, the M Performance X4 will reach 100 km/h (62 mph) from standstill in 4.8 seconds.

Then there’s the M40d which is a diesel, making 326 HP and 680 Nm (501 lb-ft) of torque out of a 3-liter biturbo mill. Unfortunately, we don’t have the performance specs right now but our guess is, it won’t be far off from what the M40i offers only a lot more frugal. That said, we can’t wait to drive these things and report everything back to you.