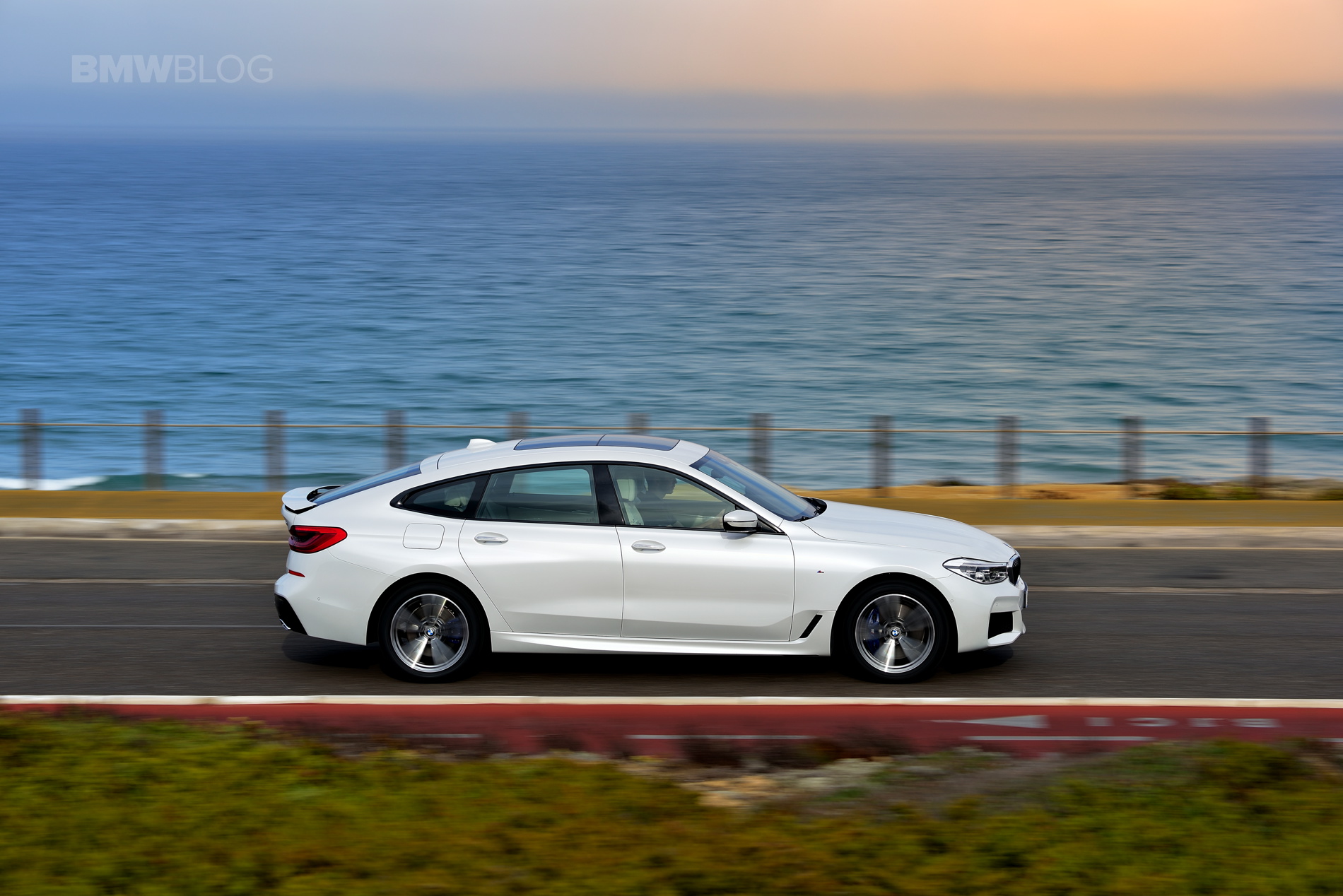 There was a lot of hubbub when the stunning BMW 6 Series Coupe was replaced by the much less attractive 6 Series Gran Turismo. The latter car is practical, luxurious, comfortable and premium but it’s far from pretty. It’s more of a practical alternative to the 5 Series sedan and it’s supposed to be a more stylish alternative to the 5 Series Touring. For the most part, it does it’s job well. Even if it looks more hunchback than hatchback. In this new video review from Carbuyer, though, we take a look at some of the positives of the BMW 6 Series GT.

Most of those positives are on the inside, however. From the driver’s seat, you’re met with rich materials, solid build quality and a ton of technology. The 6 Series GT packs all of the usual new kit from BMW, so it gets the brand’s new iDrive system, Gesture Control and touchscreen compatibility. It also looks very good inside, even if it’s styling is a bit more subdued than something like a Mercedes-Benz E-Class. It’s more subtle but handsome and of high quality. 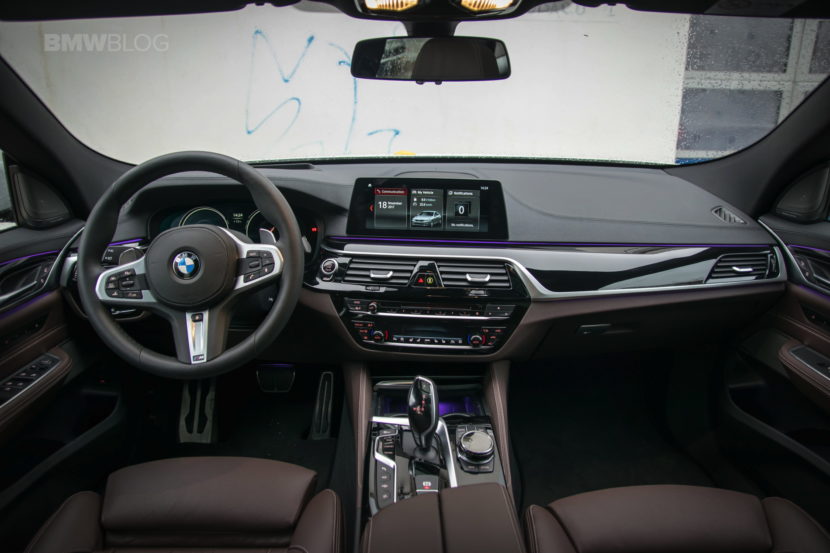 It’s also quite comfortable to drive. The 6 Series GT comes with rear air suspension as-standard, with full air ride being an option and the latter is worth the extra money. It allows a pillowy ride that makes the 6er feel like a proper luxury car. While it isn’t particularly sporty, it’s capable enough and has impressive grip. However, if you want something dynamic, it’s probably not your best bet. Pop the rear liftback trunk lid and you’re met with surprising cargo space, far more so than a sedan could offer. It’s seriously capacious in the rear and it’s folding seats only increase that. 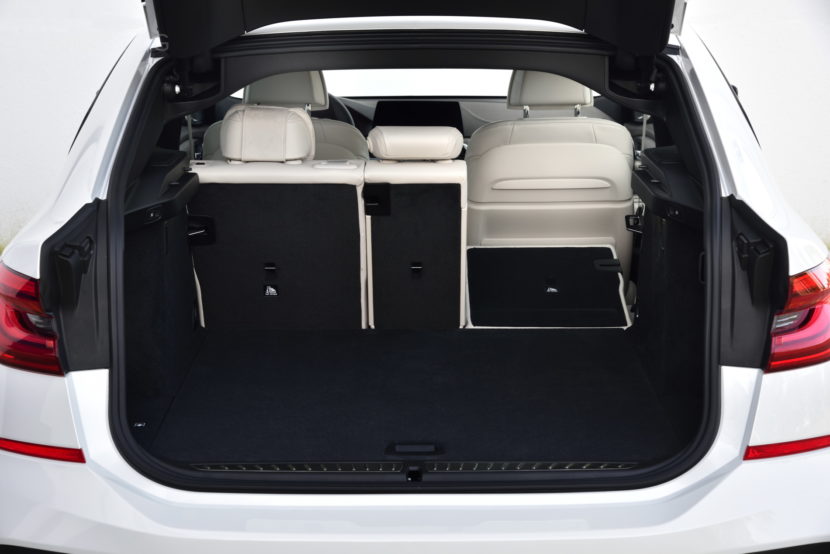 The problem with this review is that it doesn’t ever feel like a BMW review. It’s just an interesting or exciting car, it doesn’t drive like a BMW should and it looks so flipping odd. Not only would a BMW 5 Series Touring drive better than the 6 Series GT, it would even pack more cargo space, thanks to its longer, flatter roof that doesn’t impede on rear head and cargo space, like the 6er’s sloping roof. It’s also cheaper and better looking. The BMW 6 Series GT isn’t a bad car; it’s capable, spacious and luxurious. It just seems to be the answer to a question that no one asked.