DCT Gearbox for Refreshed MINI Range Delayed in the US

Home » DCT Gearbox for Refreshed MINI Range Delayed in the US 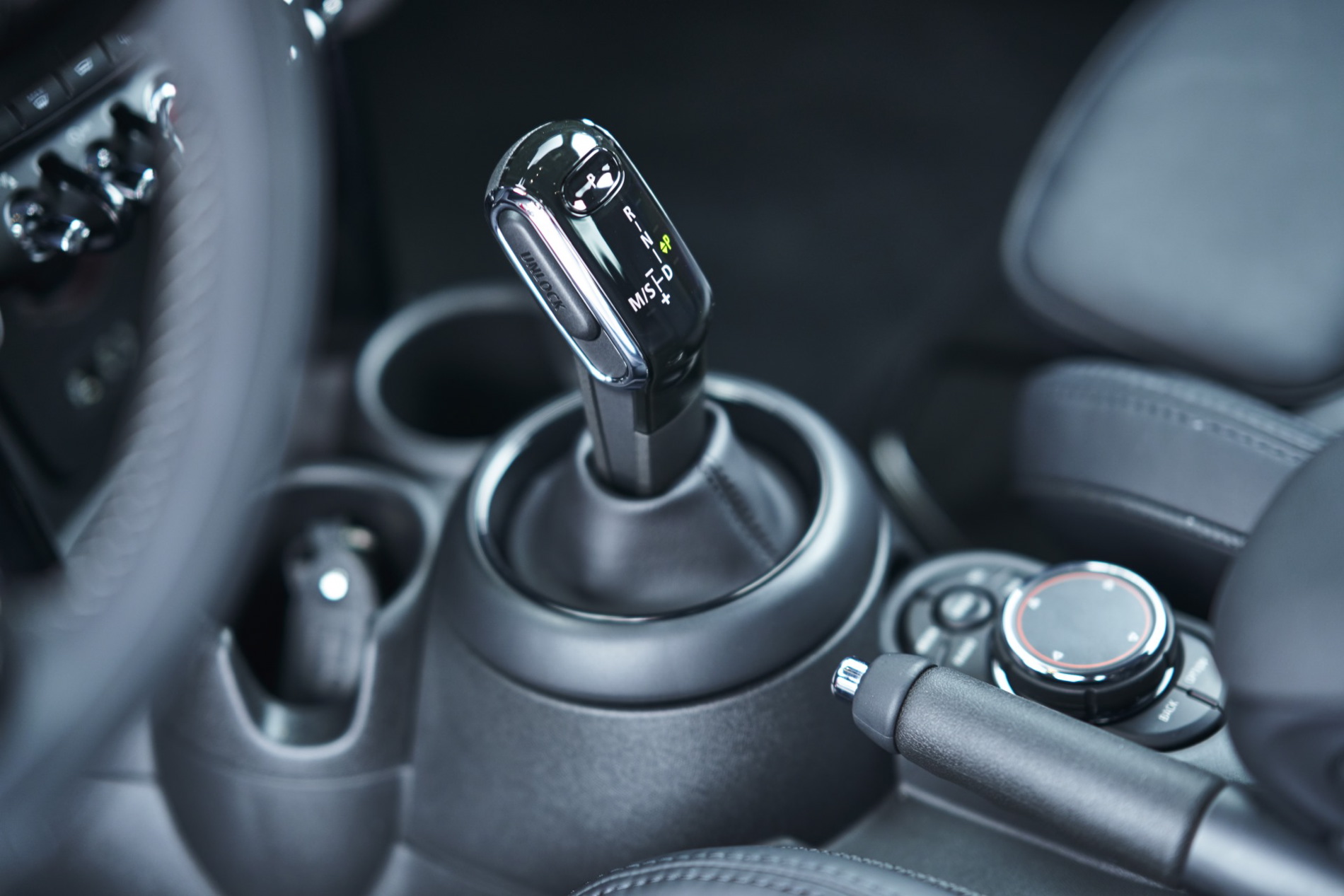 Even though MINI announced the introduction of a new dual-clutch gearbox for its range a while back and even said it will be coming to the US, a definitive timeline was yet to be established. While he hoped the new 7-speed would arrive this year in the US it looks like regulations and homologation issues will prevent the British brand from selling it on this side of the Atlantic after all, according to a recent report coming in from Automotive News.

“We’re looking at maybe later on, but it’s not decided yet,” Thomas Felbermair, vice president of Mini Region Americas, told Automotive News at the Detroit auto show. “In the U.S., we stay with the existing transmission.” That’s sad news for those who were really excited about the new engine/transmission combinations which are said to reduce fuel consumption and improve driving dynamics at the same time. 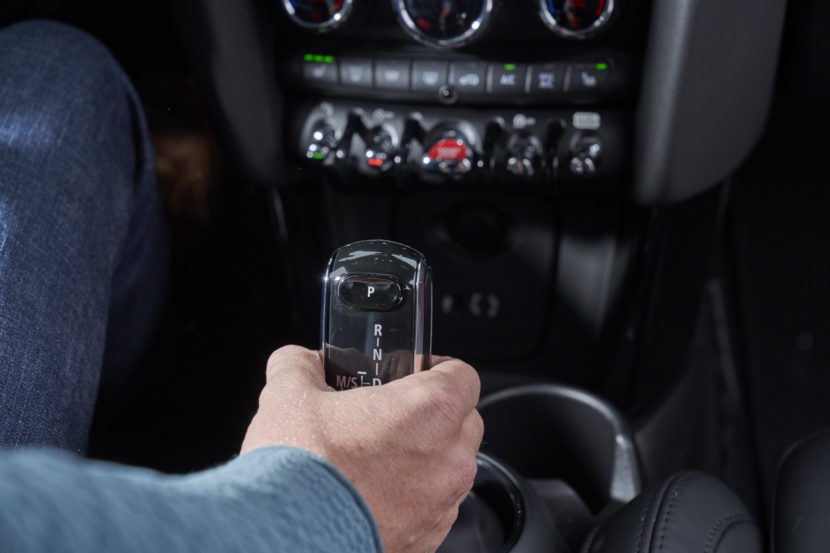 Therefore, customers will still have to choose between the old six-speed manual and six-speed and eight-speed automatic gearboxes for their hatchbacks. The manual will probably be the one to get as it will allow you to get the most out of the car and it is the most rewarding in terms of handling. Bigger models will still be available with the 8-speed Aising gearbox in certain configurations, on cars like the Countryman and Clubman.

The DCT unit is still coming to Europe though but at the moment, MINI can’t confirm if it’s going to arrive in the US even for the 2020 model year, while the MY2019 cars are definitely not going to get it. Homologation could take a while and it remains to be seen just how long but it is in MINI’s interest to go through the process as fast as possible, since the US market is its second largest in the world.