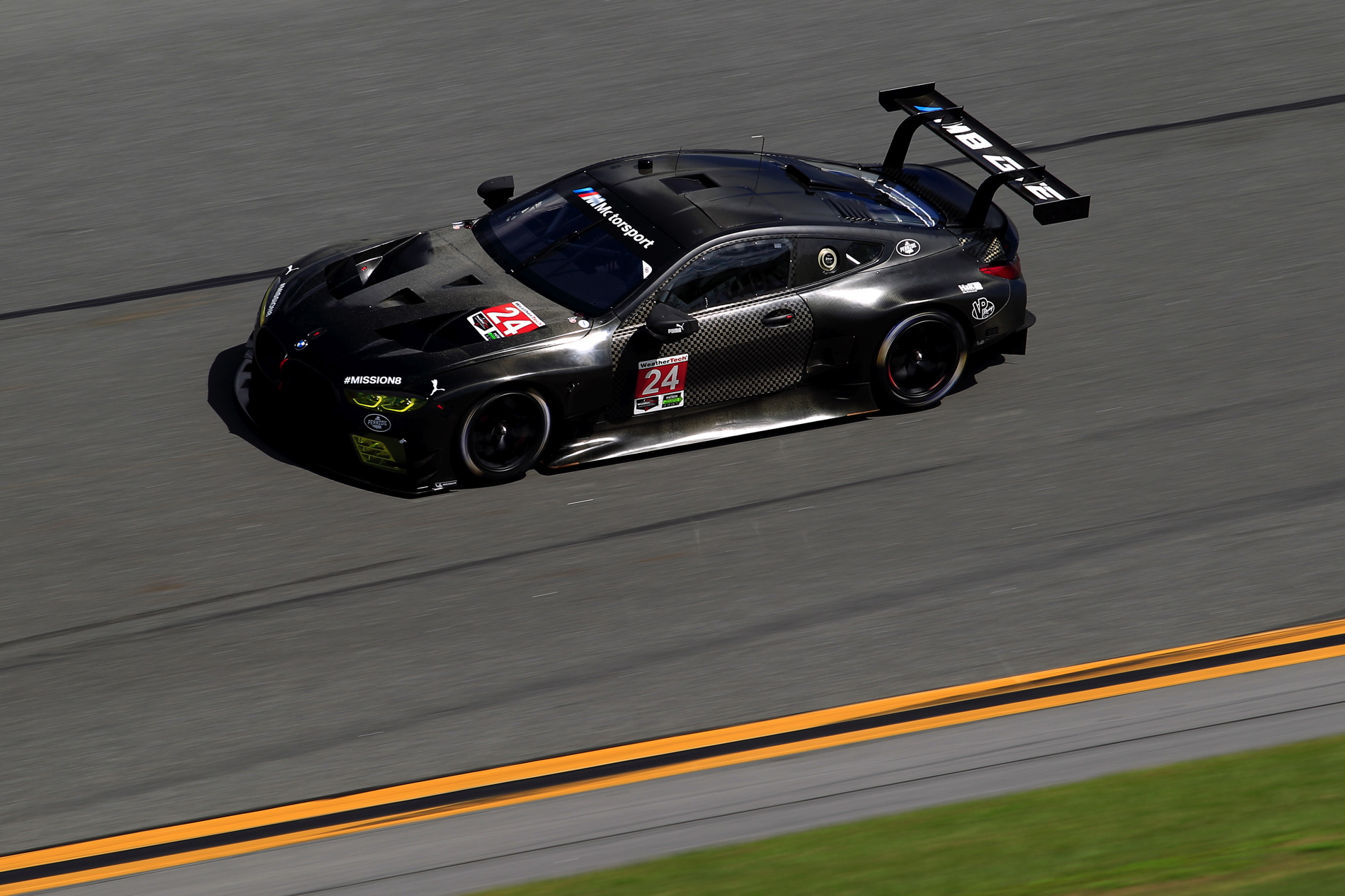 With three weeks remaining until the start of this season’s IMSA WeatherTech SportsCar Championship (IWSC) in Daytona (USA), BMW Team RLL and Turner Motorsport have spent this weekend preparing intensively for the iconic 24-hour race. The three-day “Roar before the 24” offered both teams the opportunity to get plenty of test kilometer under their belts. 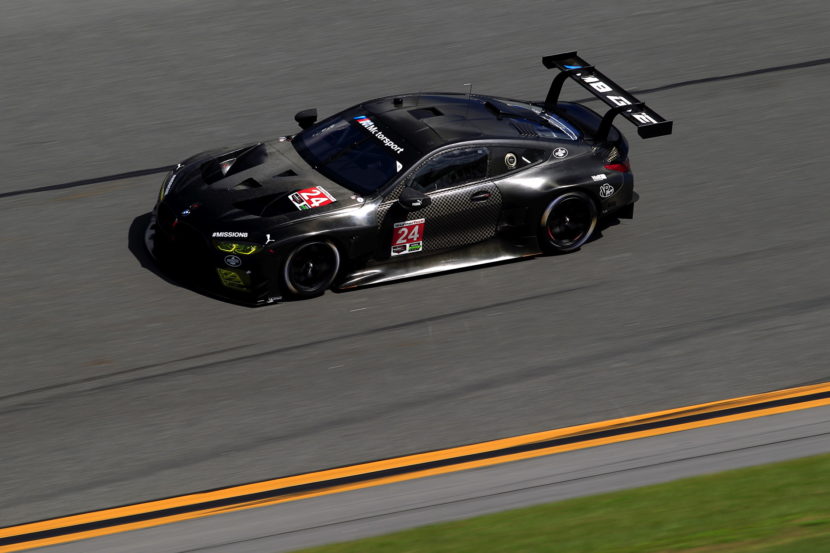 BMW Team RLL will field two newly-developed BMW M8 GTEs in this year’s GTLM class. Jesse Krohn (FIN) and John Edwards (USA) were in action at the wheel of the number 24 car during the test. Alexander Sims (GBR) and Connor De Phillippi (USA) shared the driving duties in the number 25 car.

They will be supported in the 24-hour race, which takes place on 27th/28th January, by BMW DTM drivers Augusto Farfus (BRA) and Philipp Eng (AUT), as well as Nick Catsburg (NED) and BMW NA Brand Ambassador Bill Auberlen (USA). Turner Motorsport took to the track for the first test of the year with the BMW M6 GT3, with Jens Klingmann (GER) at the wheel.

The Corvette C7.R gave the GTLM competition a hard time, but it was Joey Hand’s Ford GT that set the fastest time – 1.43.610. On the Corvette C7.R, Oliver Gavin came behind the GT. Ford placed his second GT in 3rd place thanks to Ryan Briscoe (at 0.104s).

5 responses to “Daytona rehearsal for the new BMW M8 GTE”