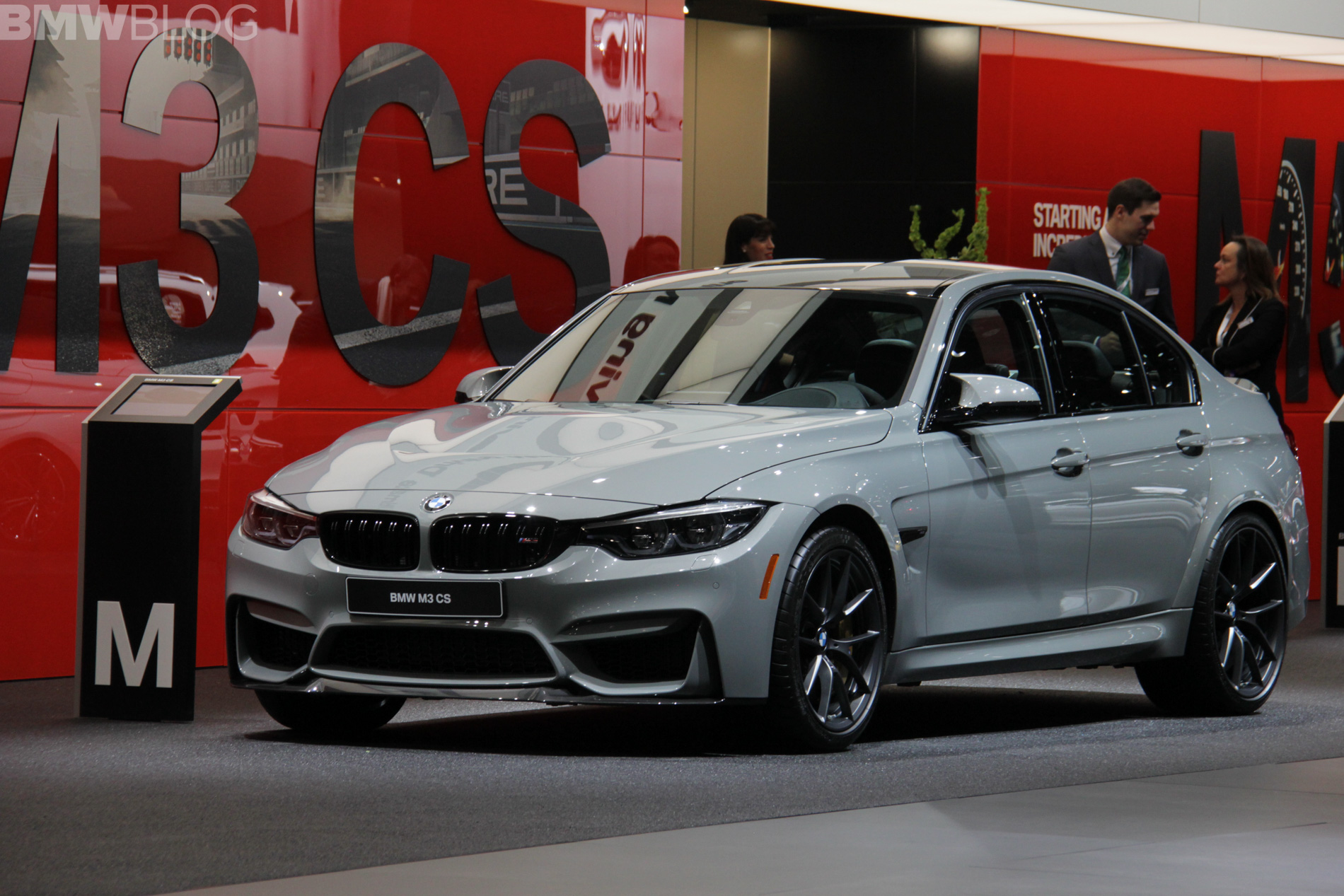 When the BMW M4 CS was first revealed, we called it the “Goldilocks” variant of the M4 range — not too hot, not too cold. Just right. And we stand by that, as it really is the best combination of M4 attributes to create the best possible driving version of it. So when BMW announced that it would be doing the same for the M3, we were naturally excited. Not only would the M3 be getting sharper, more dynamics and more powerful, just like the M4 CS, it would be getting all of those thing on top of its awesome flared rear wheel arches. We think the BMW M3 CS might even look better than the sexy M4 CS Coupe and it can now be seen at the 2018 Detroit Auto Show.

Aside from its more aggressive looks the BMW M3 CS also gets more aggressive under its skin. It gets new lightweight goodies, such as the same carbon fiber hood as the top-of-the-range M4 GTS, lightweight wheels and an as-standard carbon fiber roof. While the new front lip, rear spoiler and rear diffuser are also carbon fiber, they don’t really reduce weight too much. However, the carbon fiber hood reduces weight where it matters most — over the front wheels. So the M3 CS will turn in sharper and provide sweeter steering. 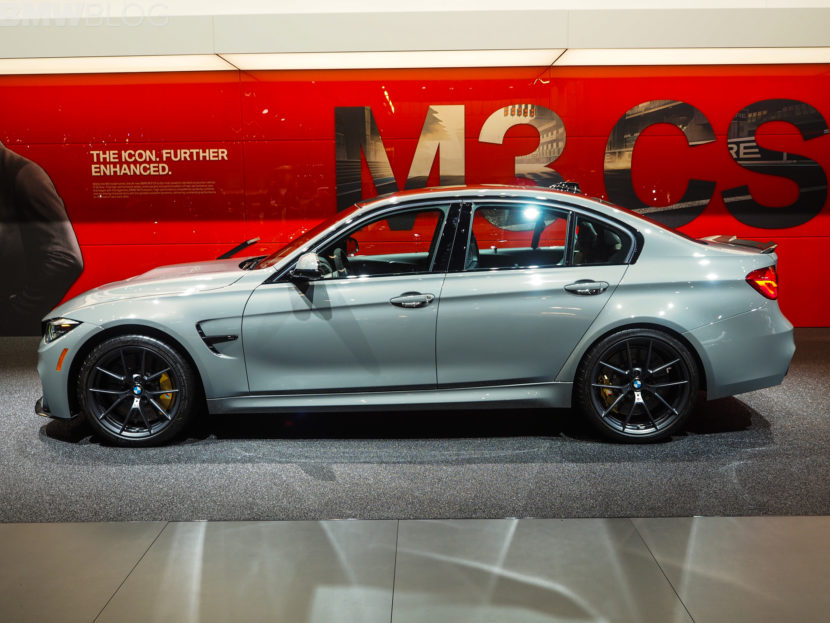 That weight savings is combined with new chassis and suspension tuning as well as some software calibration of for the electronically-controlled limited-slip differential. The standard M3’s diff calibration makes it a bit too snappy to drive quickly on normal roads. When BMW enhanced that diff for the M3 Competition Package, it worked wonders at making it handle better. Now, it should be even better and we’re excited about that.

Under the hood, the same S55 3.0 liter twin-turbocharged engine gets a power boost to 453 hp, up from the standard M3’s 425, and torque now peaks at 443 lb-ft, up from 406 lb-ft. According to BMW, those power increases help the BMW M3 CS get from 0-60 mph in 3.7 seconds, which is few tenths of a second faster than the standard car. So it’s faster, even if it’s not by a lot. Though, it’s just enough extra speed to go along with the extra handling and new look, so it’s definitely more special feeling. 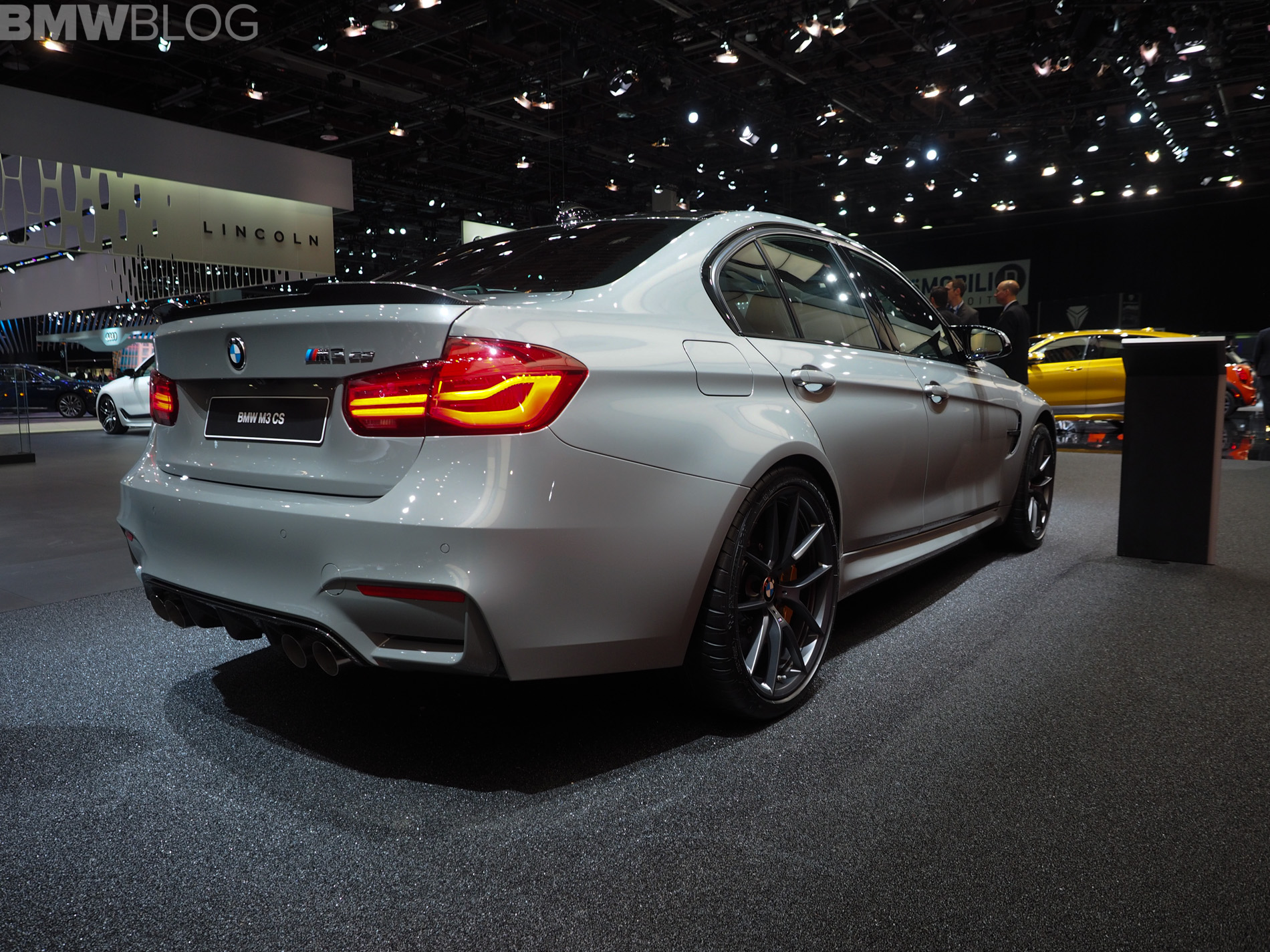 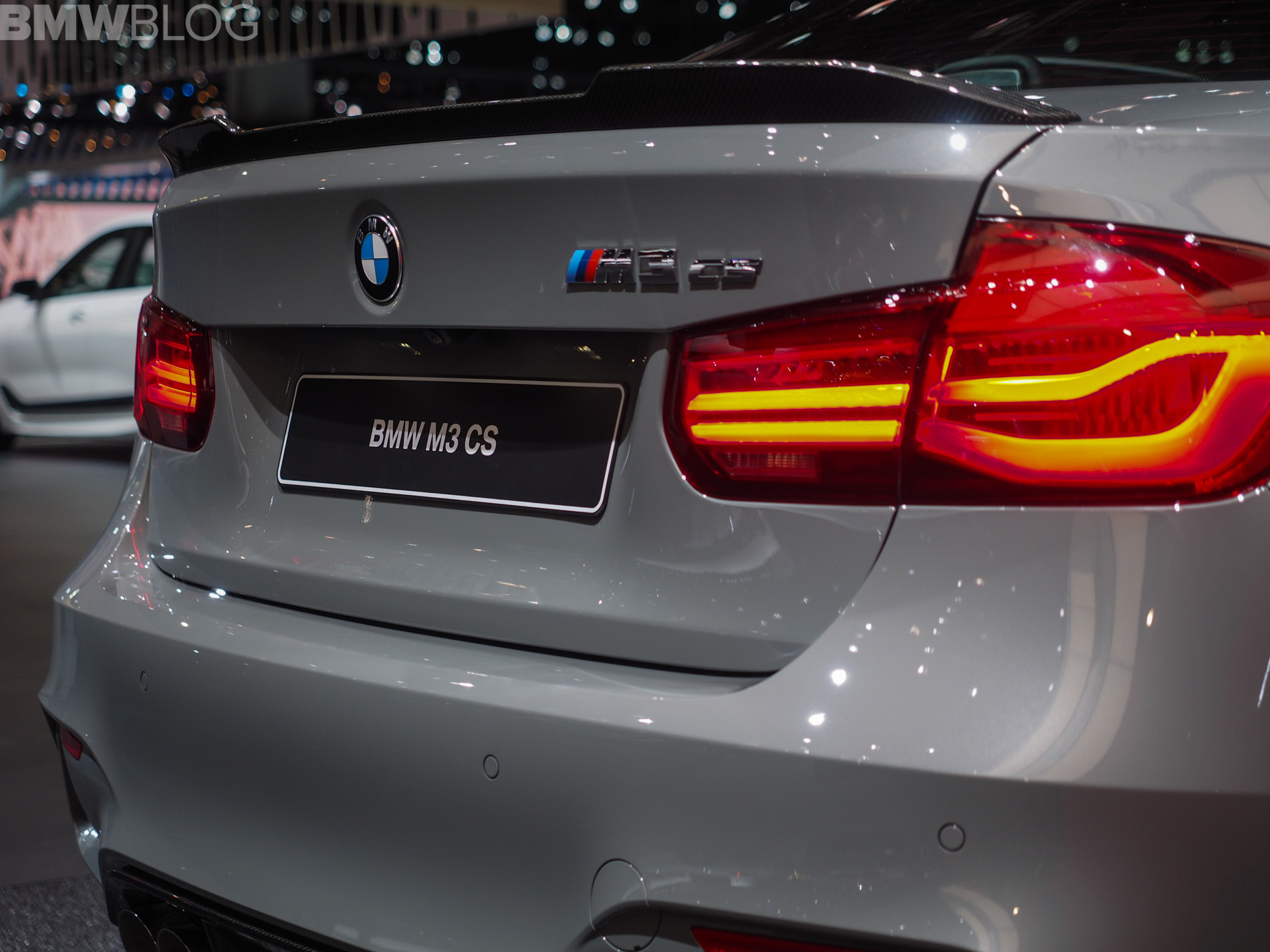 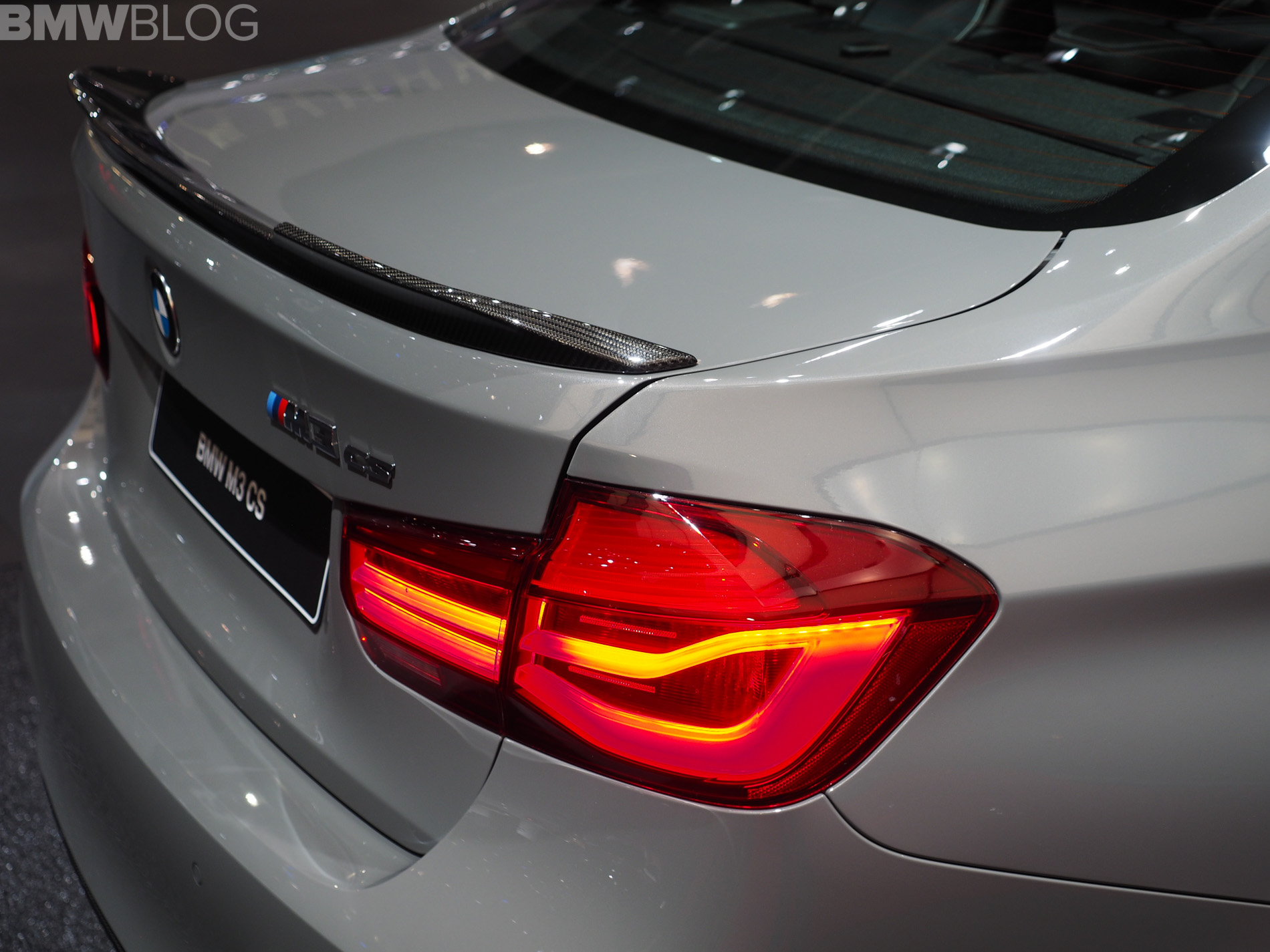 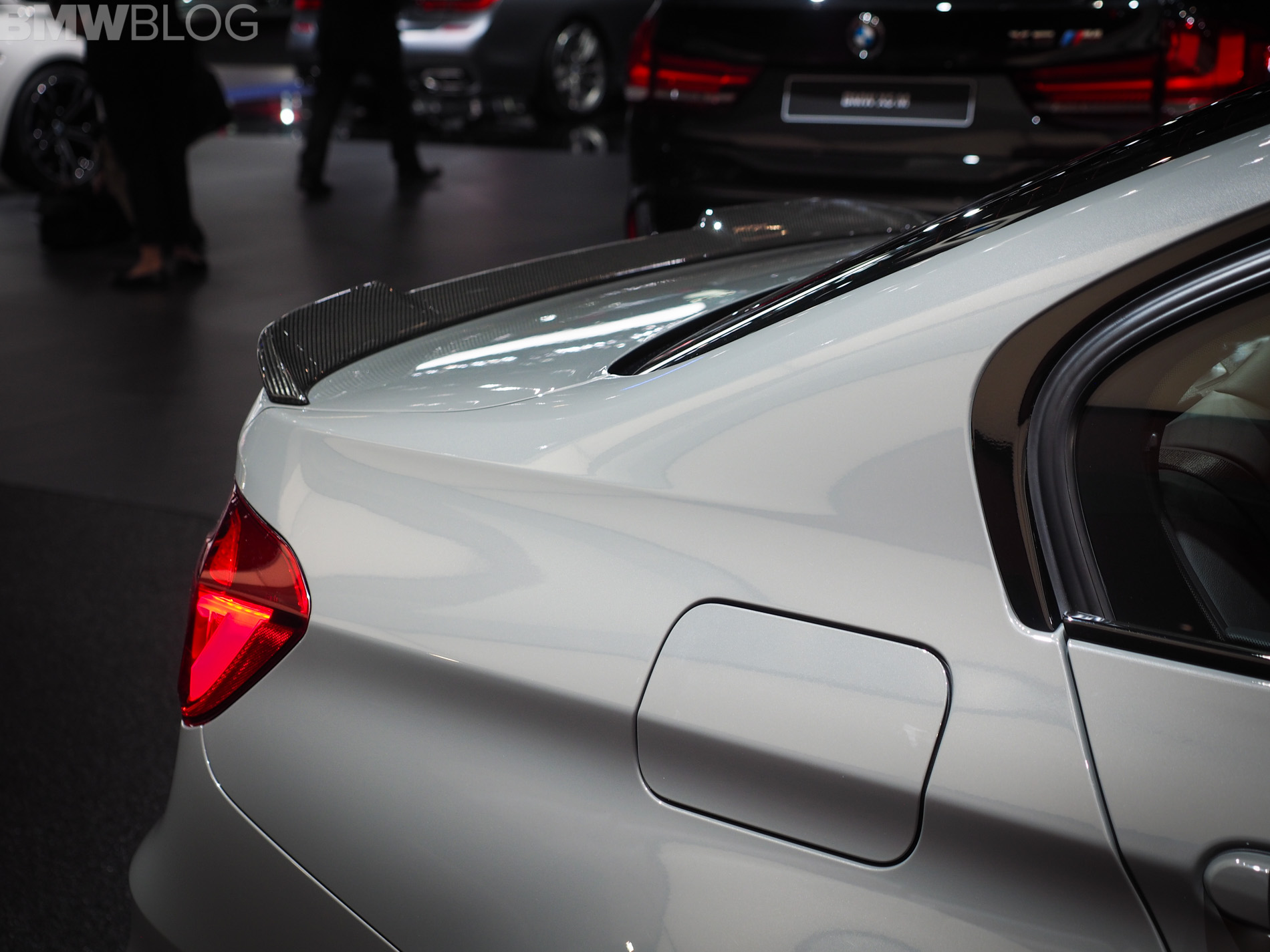 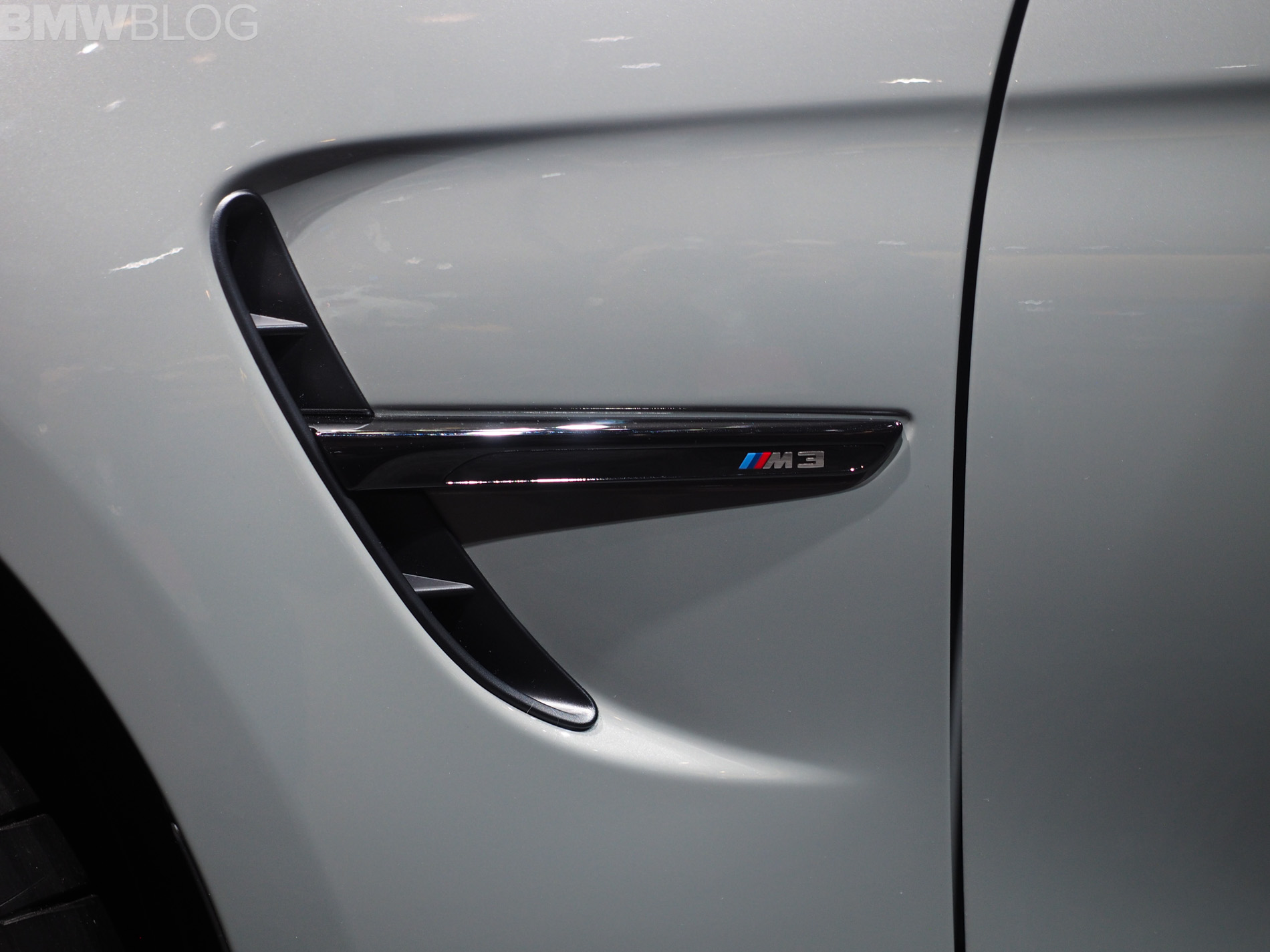 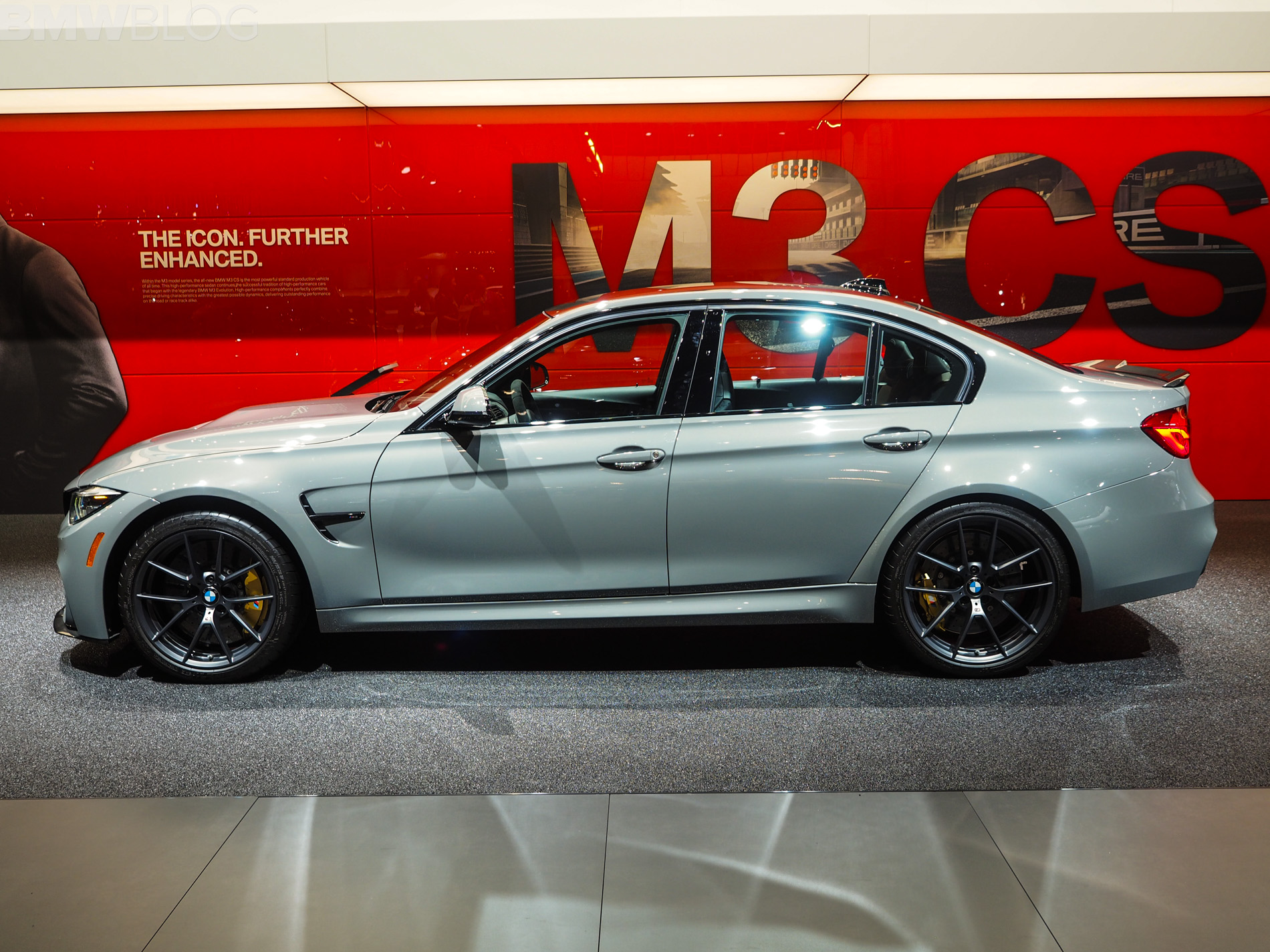 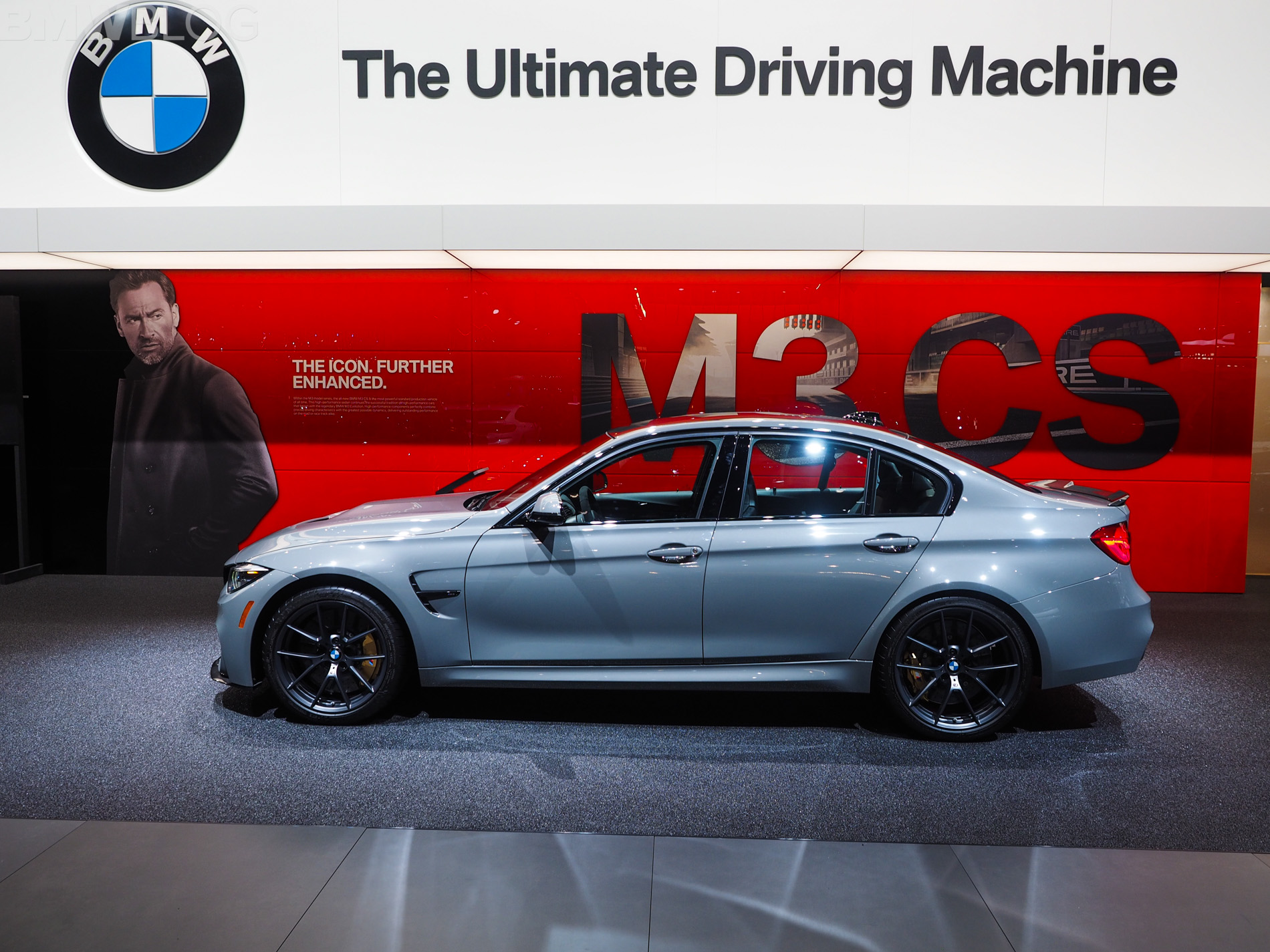 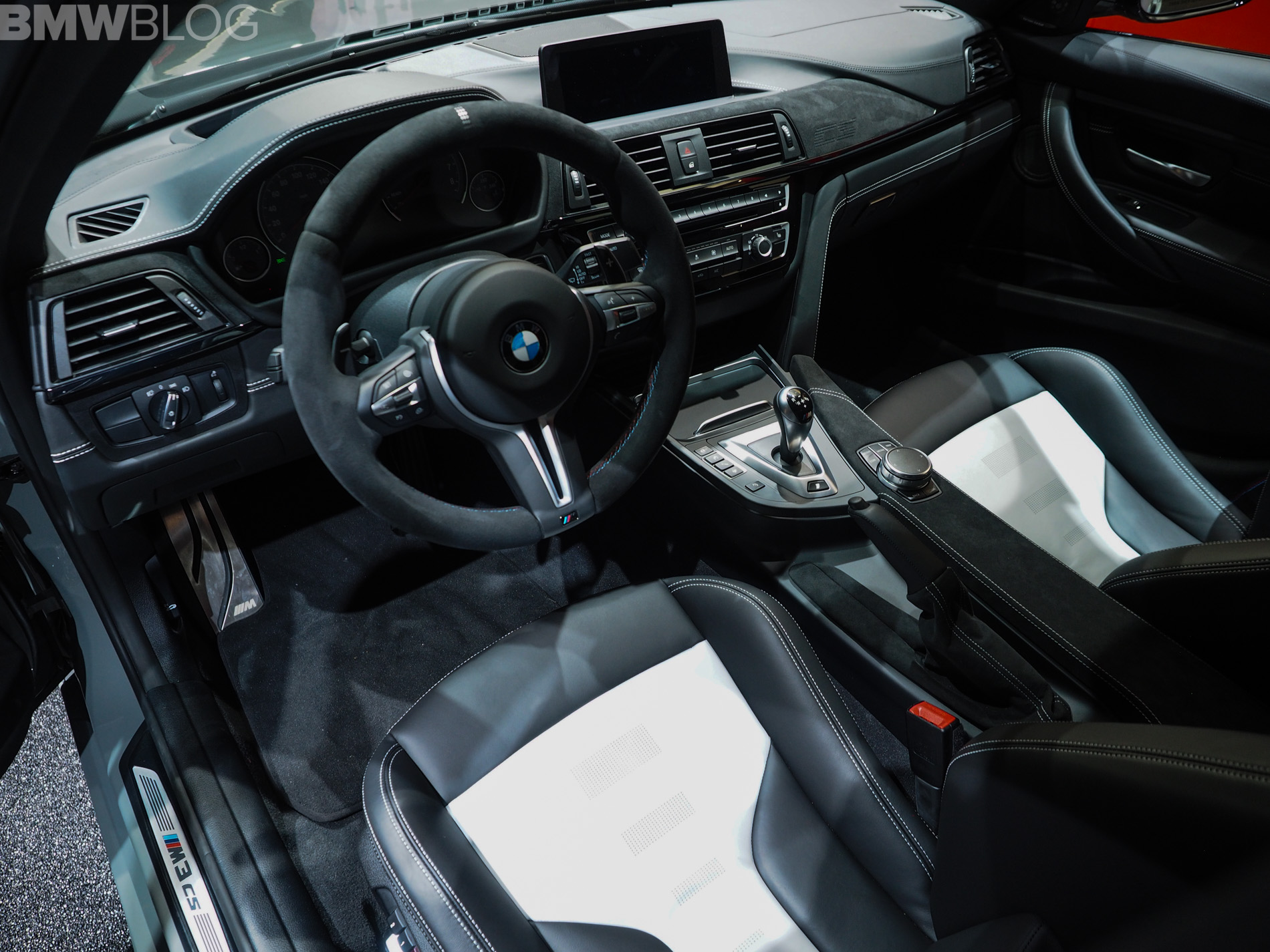 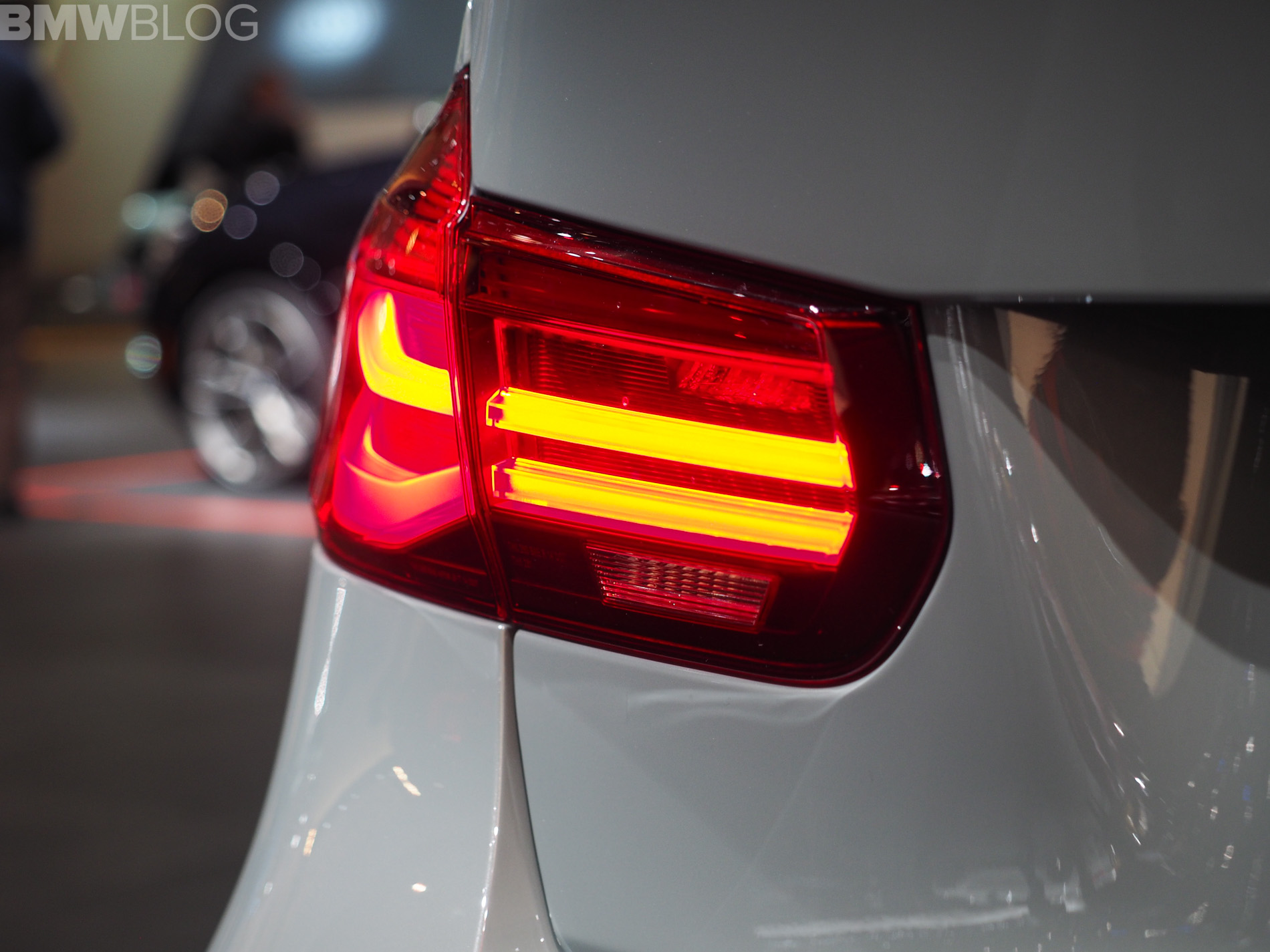 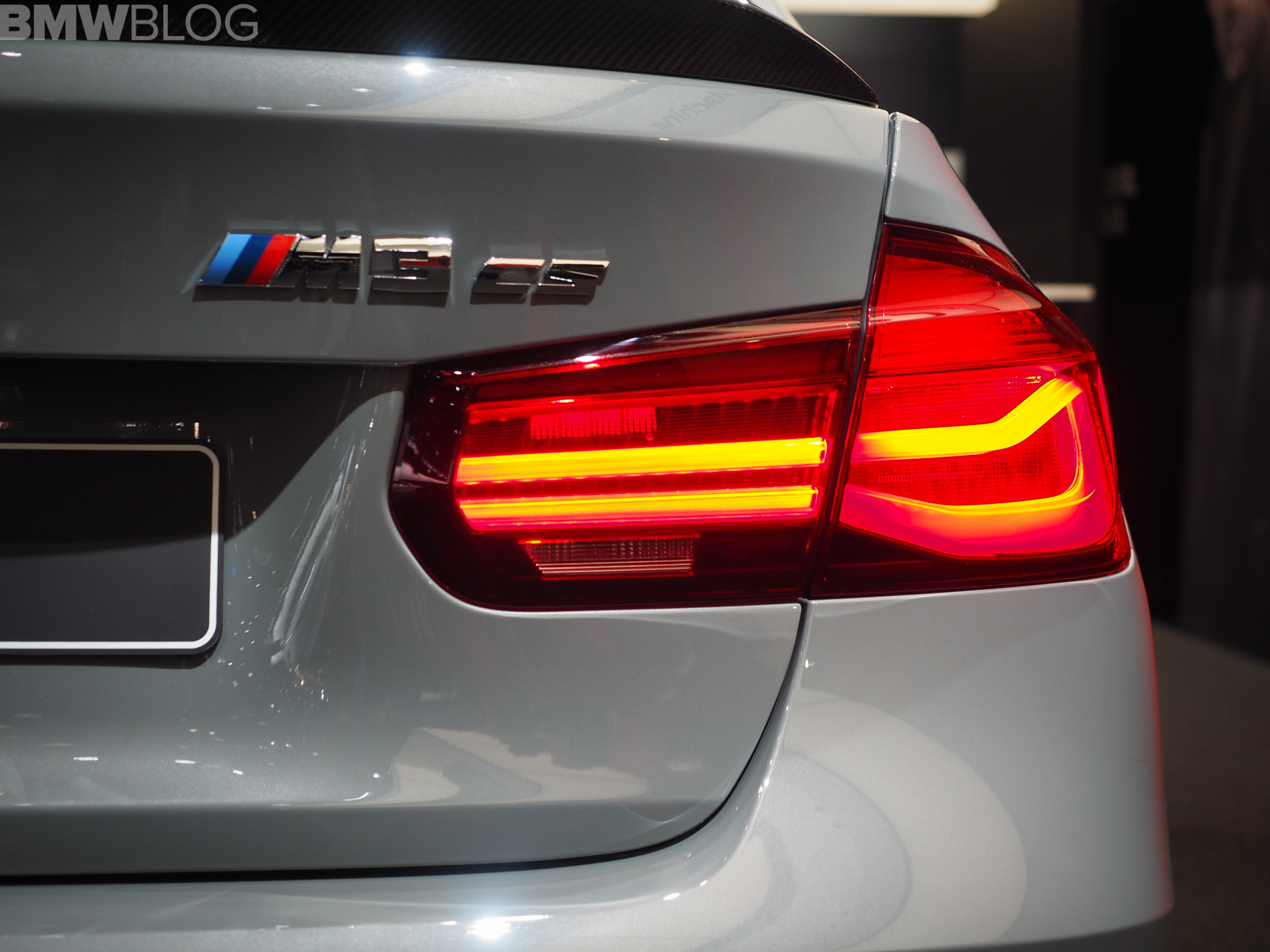 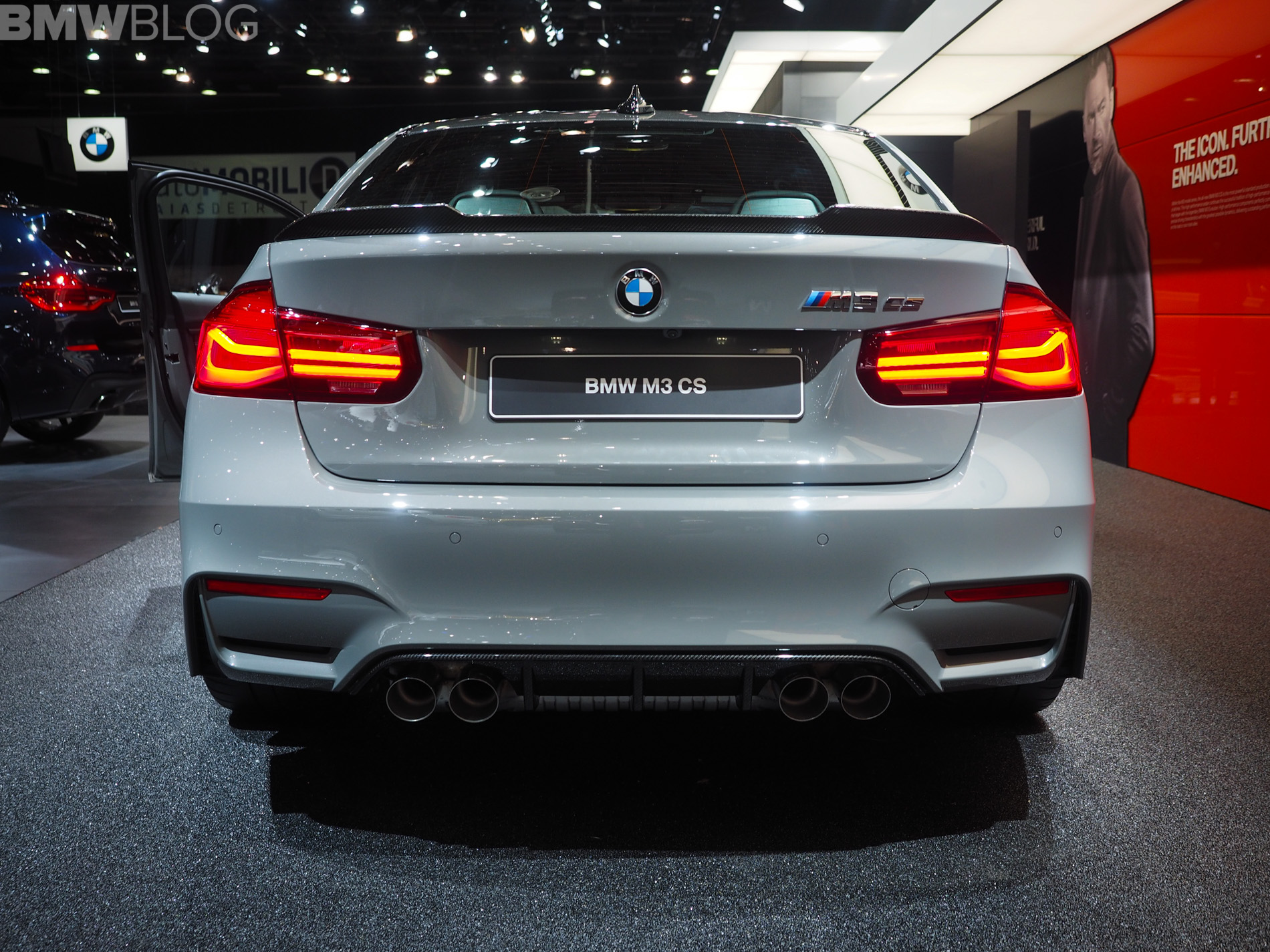 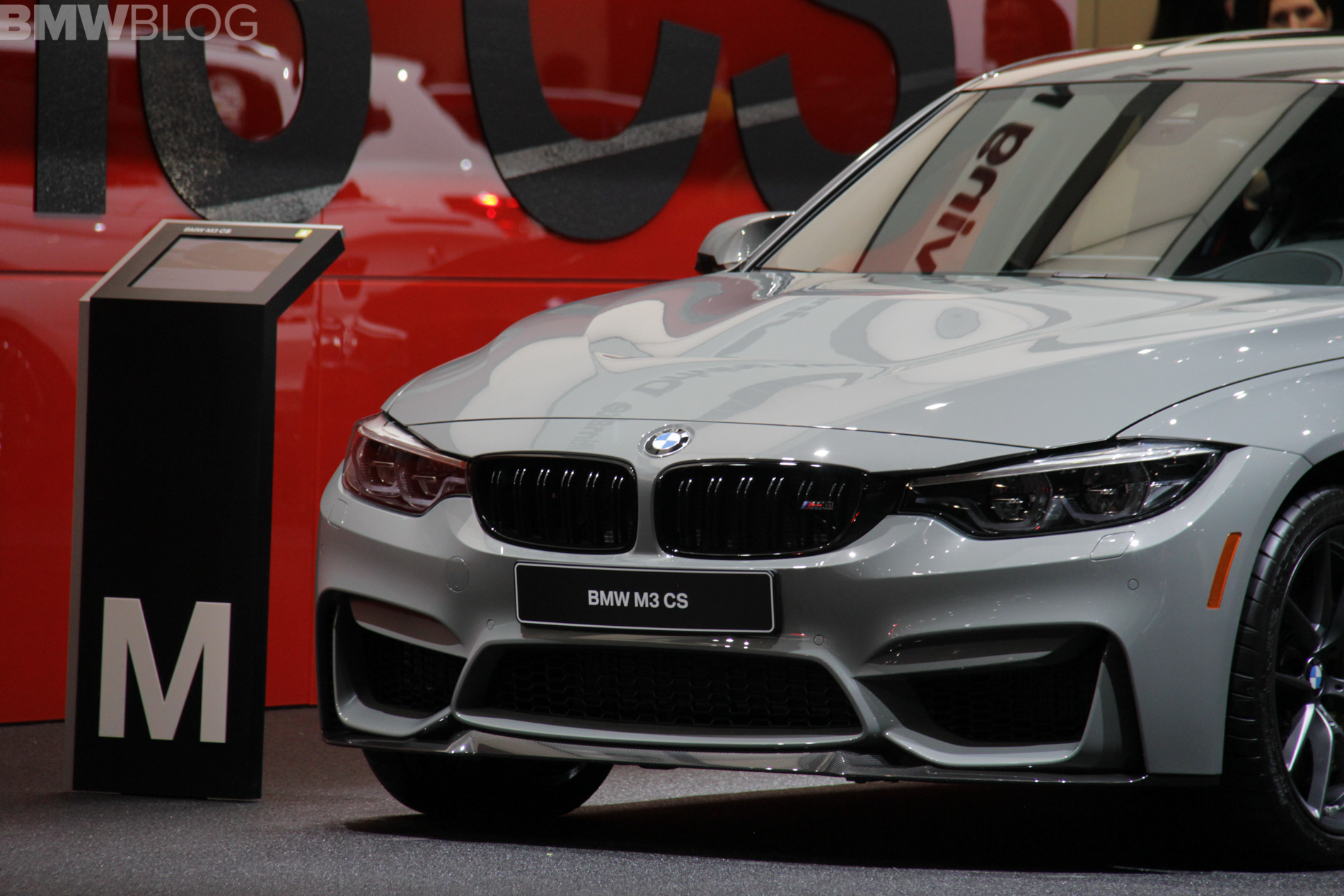