Is the E92 BMW 328i the next affordable enthusiast’s car? 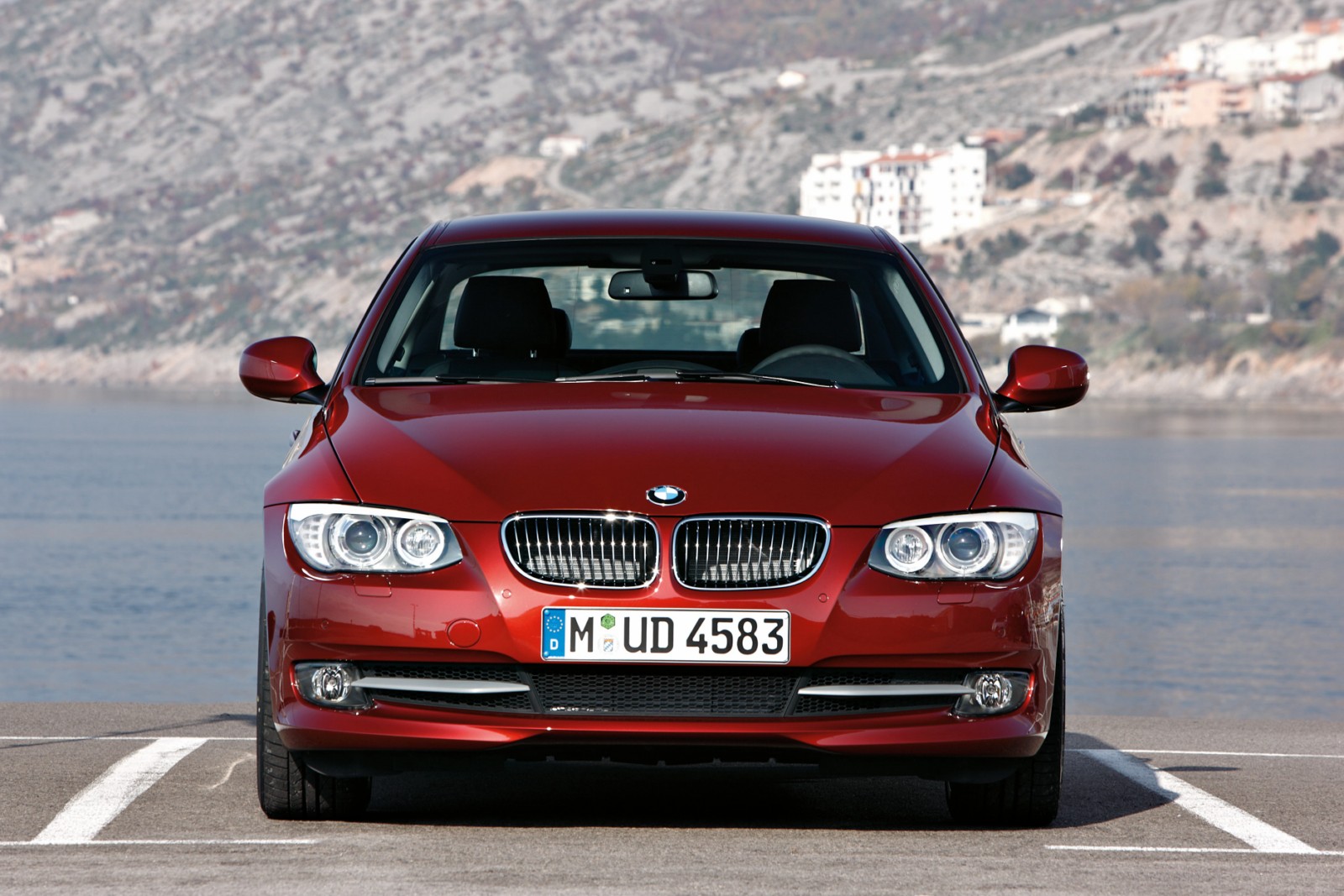 At the moment, there isn’t a single BMW on sale that lacks a turbocharger. That can upset many BMW enthusiasts that miss the days of natural aspiration. Admittedly, BMW made some incredible free-breathing inline-six engines, engines that were some of the best in the industry. So it’s no wonder that fans want them back. Yet, they no longer exist on production BMWs. That means that if you want a naturally-aspirated BMW, you have to look at the used market, which is something many enthusiasts are doing. One such car that’s currently getting popular is the E92 BMW 328i.

The E92 BMW 328i is the last N/A BMW ever to be sold in the ‘States and it’s a car that could be the next great affordable enthusiast’s car. It has the perfect recipe for a great sports car and it’s the perfect setup for someone who truly appreciates the art of driving. 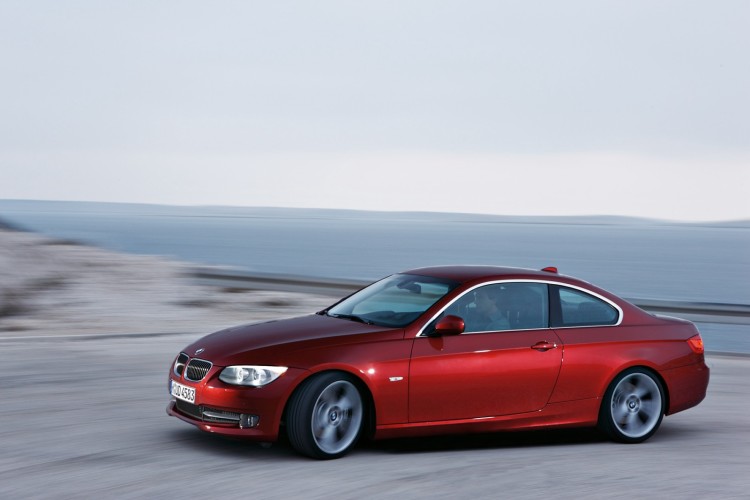 So the old E92 328i is significantly slower than its more modern replacement. However, its free-revving engine is infinitely more enjoyable to use than the more modern turbocharged engine. It revs so cleanly and fantastically, all the while making that old-school BMW I6 noise that we all love and miss. When paired with a six-speed manual, you get to properly rev that engine out and keep it in the meat of its powerband. 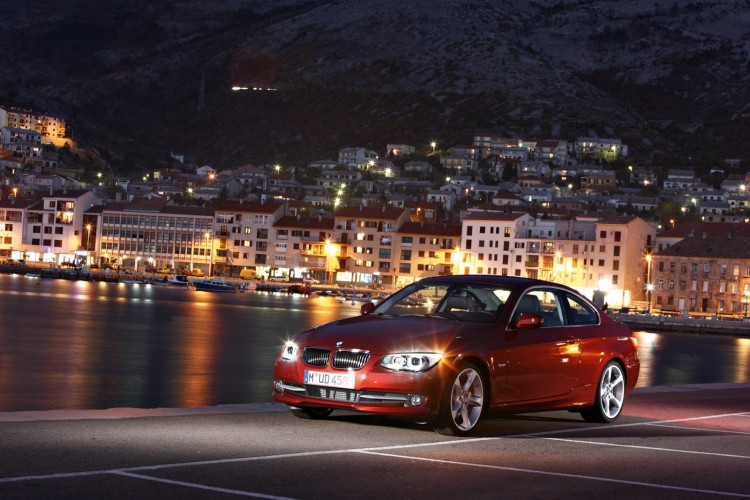 But it’s not just the engine. The E92 3 Series feels far sharper and more communicative than the current 3 Series/4 Series. While those new cars aren’t bad by any means, the old E92 just feels that extra little bit more BMW-like.

It also looks superb, the E92 3 Series Coupe. Its proportions are bang-on and it just looks so good, even years later. Personally, I think it’s the second best looking 3/4 Series ever, behind only the E46 3 Series Coupe. Its interior is also simple and uncluttered, lacking any of the crazy fancy tech of more modern BMWs.

When you consider its great looks, brilliant engine, more pure driving dynamics and low price point, it could be the best used car deal for BMW enthusiasts on the market.