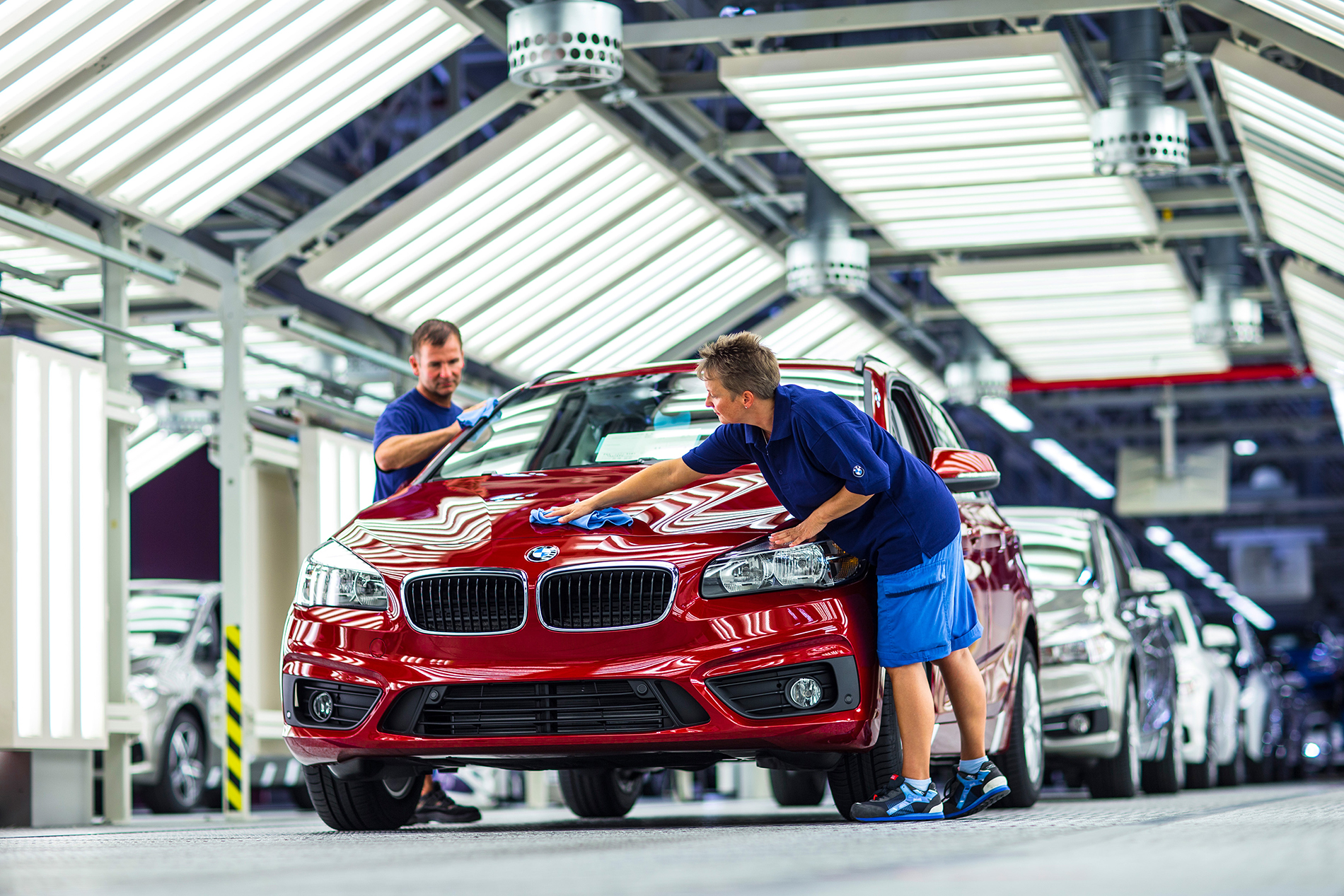 A new report coming in from Automotive News Europe claims that BMW is currently pondering the pros and cons of building a new plant in Russia. The news is still to be confirmed but the Germans are already building cars using kits in Kaliningrad, with the help of a local company.

Avtotor, the current partner BMW has in Russia has been building BMWs from knocked-down kits for a couple of years and its facility in Kaliningrad could be the best location for these future plans. The location is right between Poland and Belarus and quite close to Germany as well, even though it is still Russian territory. 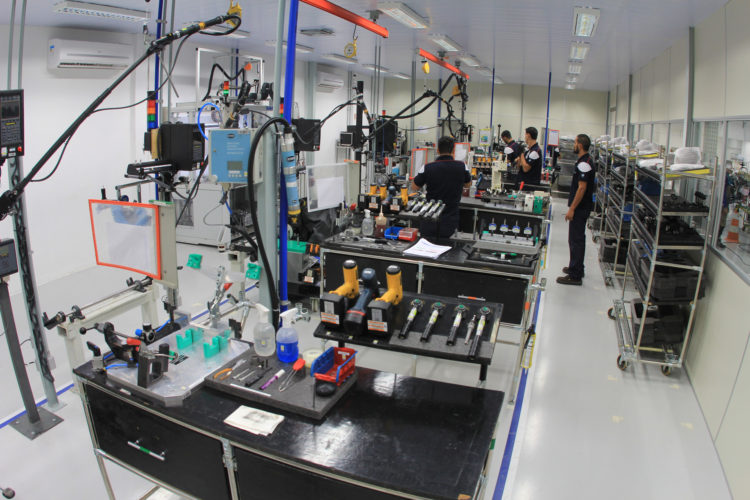 A BMW spokesperson seemingly confirmed the interest the company has in expanding its operations in Russia saying BMW made progress “in elements of an agreement for future cooperation with our longstanding partner Avtotor,” adding that it considered Kalingrad as a “feasible location” for a new plant. It is, however, quite peculiar that this spokesperson didn’t go on the record and that we don’t have a name, to further check the info.

Russia’s car market has been taking a tumble recently due to the drop in oil prices and the sanctions imposed on the country by the EU following the illegal annexation of Crimea a few years back. However, recently, the Russian market started showing signs of improvement and prompted the interest of a couple of companies. Daimler, for example, will be opening a new facility near Moscow in 2019.