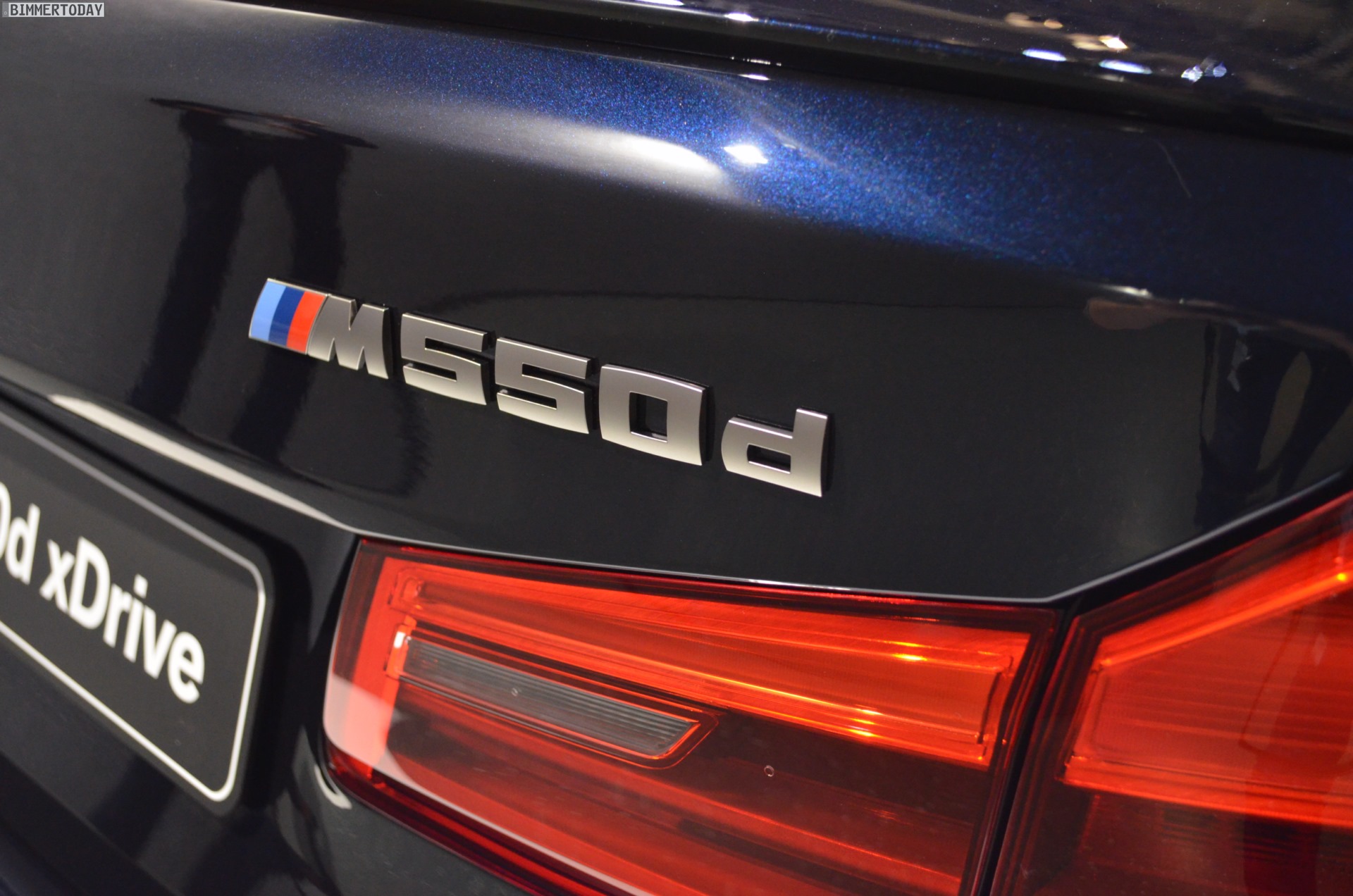 BMW’s commitment to the diesel technology is clearly outlined in the current generation 5 Series. The new G30 business sedan offers 8 variants with a Diesel engine in Germany, from the 520d Efficient Dynamics to the top model and super fun to drive, M550d. To see how some of those diesel stack up against each other, the folks at AutoTopNL have decided to measure the acceleration and top speed. 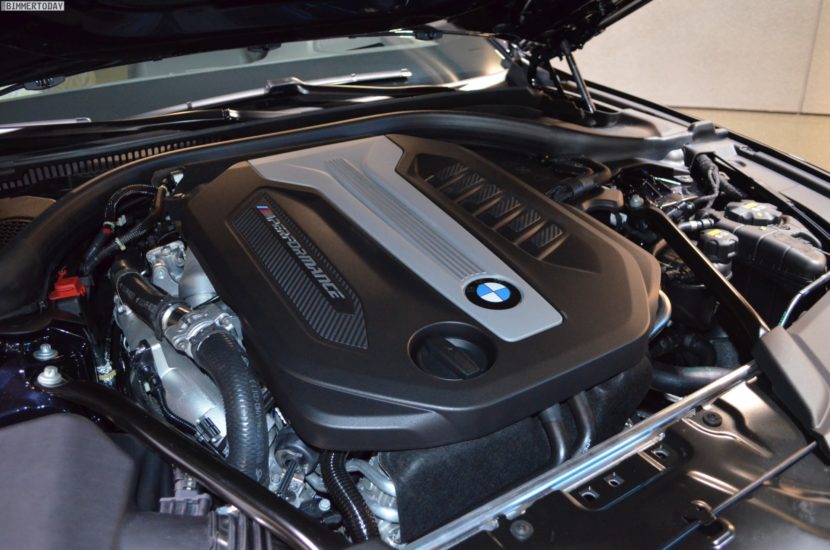 The entry level is the 520d and 520d ED, and the only model available with a manual gearbox. The new 2017 BMW 520d is shaping up to be the best seller of the 5 Series in Germany and Europe. The 190 hp four-cylinder diesel B47 engine shows its qualities as an all-rounder in the new 5 Series and all the more likely to prove why it is one of the most important engines for BMW. The 1,540 kg weight of the G30 BMW 520d will also make it easier on the new 400 Nm engine.

While the acceleration from 0 to 100 km/h with manual transmission comes in 7.7 seconds, the BMW 520d with eight-speed automatic delivers 7.5 seconds. Depending on the drive concept and transmission, the maximum speed is between 232 and 238 km/h. BMW’s all-wheel drive xDrive system is also offered as an option.

The 540d – which is also offered in the United States – is powered by a 3.0 liter six-cylinder turbo diesel making 316 horsepower and it’s expected to have better fuel economy than the previous generation 535d which was rated at 30-mpg EPA combined rating.

In view of the 400 hp and 760 newton meters of torque, the most powerful diesel version of the BMW 5 Series – M550d – offers a performance level which was reserved only a few years ago to the strongest petrolers. For the sprint from 0 to 100 km / h, the M550d needs only 4.4 seconds, a tenth of a second faster than the sprint ability of the then BMW F10 M5.

Now let’s have a look at the video below comparing those models.