The dream of buying a proper BMW M car is one held by most BMW enthusiasts. Unfortunately, not all of us can afford a genuine M Division product and the ones we can afford are too old and have too many miles to make buying a good idea. But what if you just say screw it and take a chance on a really cheap BMW M car, one with a lot of miles and a sort of sketchy history? That’s exactly what Road & Track editor Brian Silvestro did when he spent $10,500 on an E60-generation BMW M5.

For those of you who are unaware, the E60-gen BMW M5 is quite famous for a few things: Being a bit odd looking, having questionable reliability and sporting one of the finest engines to ever grace a four-door vehicle. While a bit odd looking and a bit too complicated, the 5.0 liter, naturally-aspirated V10 engine in the E60 M5 made it an enthusiast favorite. That screaming V10 made 500 hp and revved to 8,250 rpm, which is astonishing. Its free-breathing, high-revving nature, combined with its Touring Car exhaust note and incredibly power deliver made up for any of the car’s faults. That makes them highly desirable.

Due to all of that, E60-generation BMW M5s are still worth a good amount of money, as they rarely sell for under $20,000. So spending $10,500 on one seems like a steal. Until you realize that it has 154,000 miles on it, which is a lot for an engine known for rod-bearing issues and catastrophic failure after 100,000 miles. This specific car also seems to have quite a bit of wear, though it does run well enough.

Still, though, it’s going to need a lot of work and the E60 M5 is not a cheap car to fix. So what sort of E60 BMW M5 to you get for just over $10k? You get one that burns a quart of oil ever 1,000 miles and a “low injector pressure” fault code at the top of third gear, oddly enough. It also has a large differential leak and some shoddy transmission mounts. The power steering also has some issues. Aside from that, it’s said to run okay. 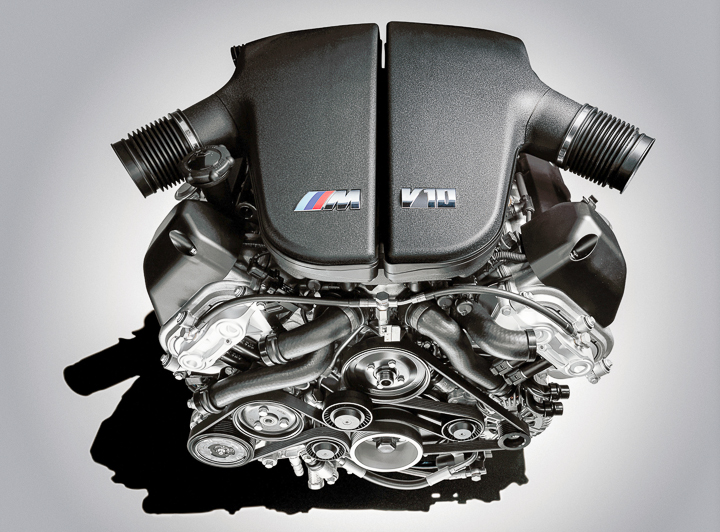 On the inside, buttons are sticky, there are stains and many signs of wear. Still, most of it works well enough and whatever is wrong with the interior can be cleaned/fixed relatively easily. On the outside, there are apparently quite a few scratches and a dent on the roof.

So this E60-generation BMW M5 is not in great shape. Although, a few thousand dollars and some elbow grease could make this a great E60 M5, especially at the price Silvestro paid for it.