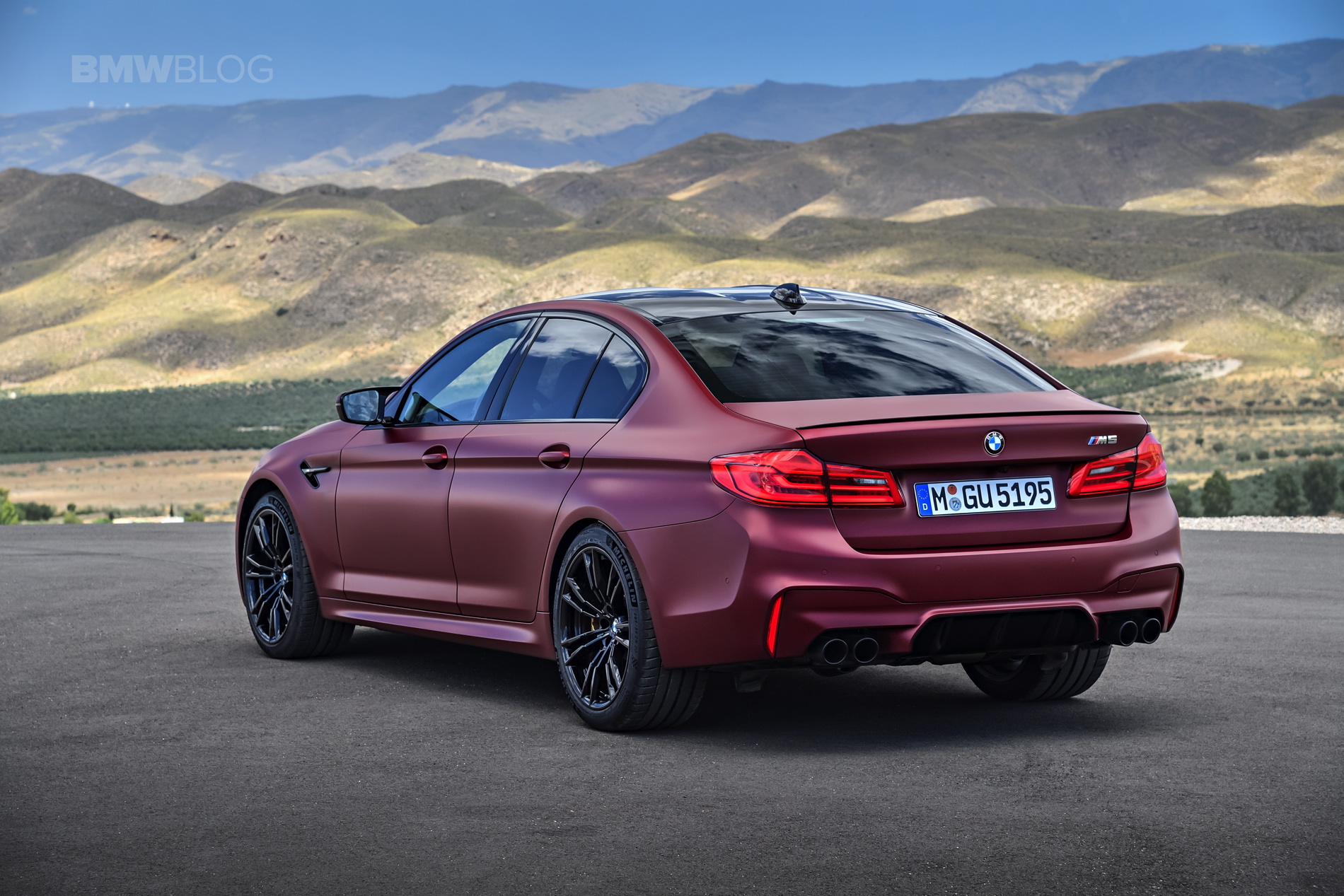 There’s no doubt that this new F90-gen BMW M5 has more power and performance than any other BMW in history. What’s yet to be seen is whether or not it delivers on the thrills, the drama and the engagement that M5s have been known for. Just because the new M5 has far improved on power and performance, doesn’t mean it isn’t getting worse in other areas. One area where it seems that the M5 has progressively getting worse, over the past two generations, is in its noise. In this new video from Top Gear, we take a look at how its noise compares to its better sounding predecessors, the E39 and E60-generation M5s.

In 1999, BMW debuted the E39-generation M5 and it was largely considered to be the best performance sedan of all time. Hell, it still is. Part of the reason for all of the love was its engine. Packing a 4.9 liter naturally-aspirated V8 engine, the E39 M5 made about 400 hp and was mated to a six-speed manual. But the best part about it was its noise. A pure, unfiltered, high-revving V8 noise filled the ears of its drivers, allowing them to savor every last rev. It wasn’t the loudest or most impressive noise but it was a beautiful one, the sort of noise that makes us fall in love with engines.

Following the E39-gen M5 was the E60-generation. Replacing the old 4.9 liter V8 was a 5.0 liter V10. That free-breathing V10 made 500 hp and possibly the most insane noise to ever come from a production BMW. Think you’ve got game, M4 GTS? Listen to an E60 M5 and then we’ll talk. At low revs, it burbled. At high revs, it screamed like an F1 car. It’s not the prettiest noise but it sure is an exciting one.

TG skips over the F10-gen M5 because, well, it’s boring and uses a similar engine to the new car. So moving right along to the F90-generation BMW M5, which is powered by a 4.4 liter twin-turbocharged V8 that makes an astonishing 600 hp. Say what you want about turbochargers but the new F90 M5 makes the E39 look like a horse-drawn carriage. Its performance blows the doors off the other cars, as its acceleration is nothing short of brutal. However, its noise does lack. Sure, it’s loud and it makes all sorts of pops and burbles. But it sounds artificial compared to the other two and just isn’t as pretty or as enjoyable.

Personally, after listening to all three cars start up and rev, it’s the E39 M5 I most want in my garage. That V8 noise is the sort of noise that made me fall in love with cars. It’s real-deal engine and exhaust noise, the sound of a masterful V8 working, not the sound of a bazillion engineers trying to get their exhaust to sound better than the next guy’s. It’s an honest noise, one that reminds you of what you’re driving and how special it is. I don’t know about you but, for me, the other two don’t even come close.