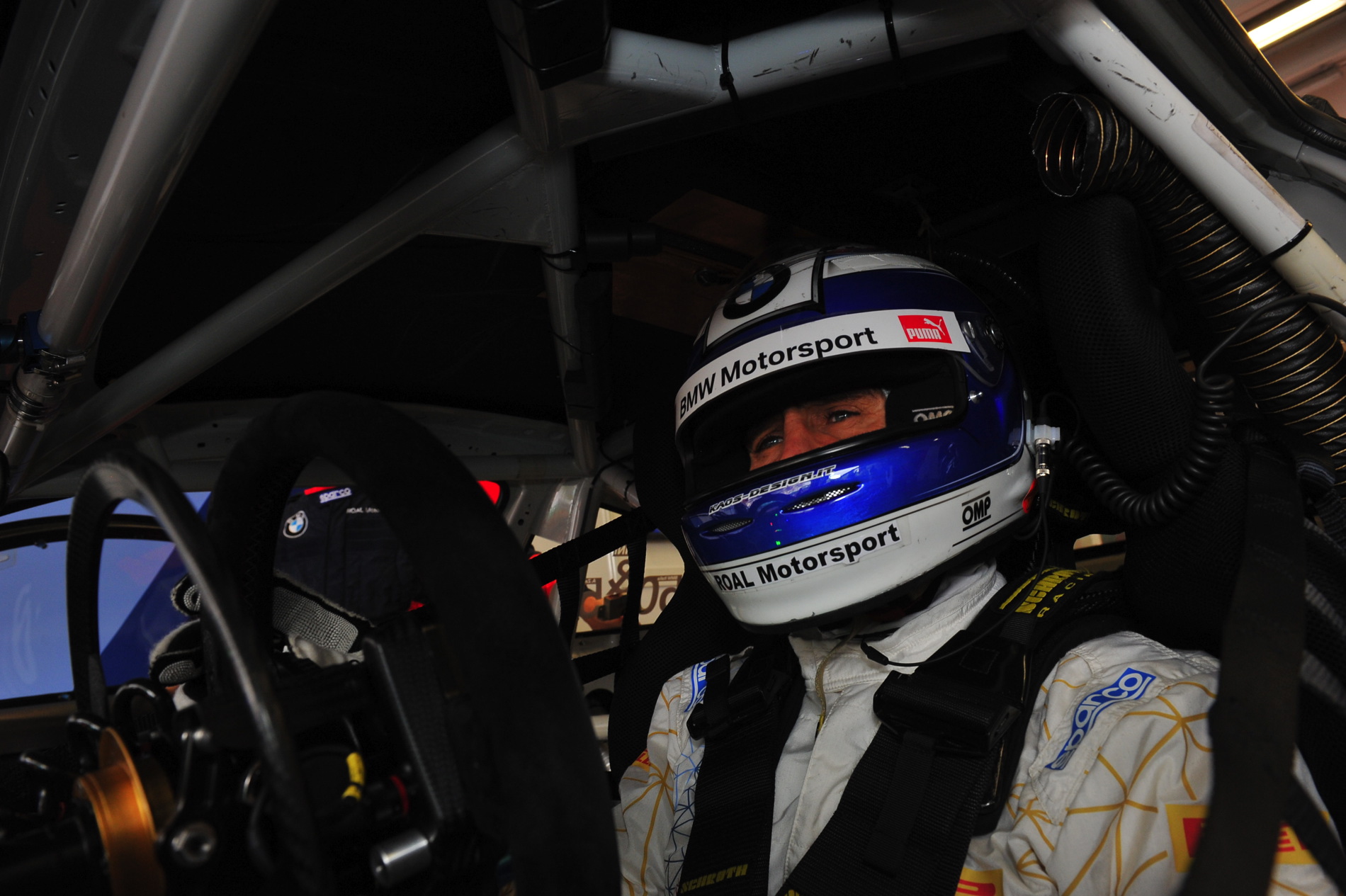 Just a few days ago, BMW Motosport announced that former Formula 1 driver and para-cyling champion Alex Zanardi will be racing a BMW M8 GTE at the 2019 24 Hours of Daytona. Zanardi competed in CART from 1996 through 1998, returning in 2001 before his career was put on hold after a tragic accident at EuroSpeedway Lausitz in Germany cost him both his legs.

For BMW Brand Ambassador Alessandro Zanardi, the 2018 season will primarily be about preparing for one special race: in 2019, the BMW works driver will make a spectacular return to North American motorsport at the 24 Hours of Daytona, where he will drive the BMW M8 GTE. Details will be announced at a later date. Over the course of the season, Zanardi and the BMW Motorsport engineers will work on a new brake system, which will allow him to race without his artificial limbs. 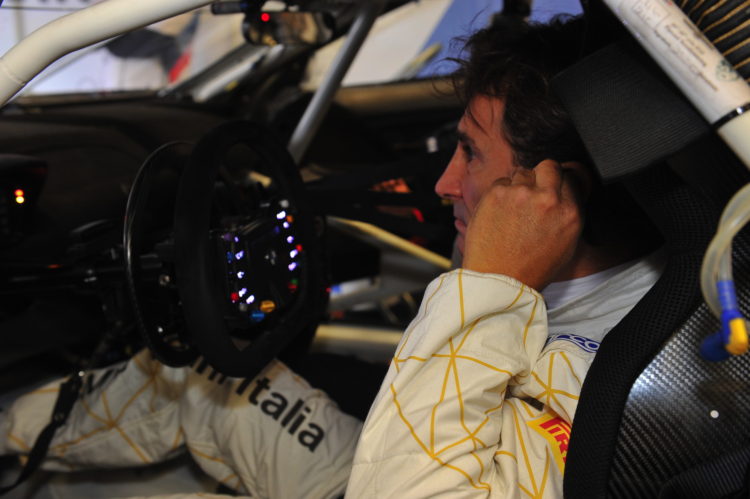 This isn’t Zanardi’s first rodeo with BMW. His accident didn’t keep him out of the driver’s seat for long. He spent five seasons racing a BMW 3 Series in the FIA World Touring Car championship, racking up four wins in total. In 2014, Zanardi raced a BMW Z4 GT3 in the Blancpain Sprint Series.

He’s also had great success outside of motorsports, taking four gold medals in para-cycling in total at the 2012 and 2016 Paralympic Games.