The living legend, Alex Zanardi, isn’t finished with racing cars yet. After winning three medals at the 2016 Rio Paralympics, the Italian is ready to once again climb aboard a racing car, this time a BMW M6 GT3. From 14th to 16th October, the BMW Brand Ambassador will compete in the season finale of the 2016 Italian GT Championship in Mugello.

Zanardi’s BMW M6 GT3 will be entered by BMW Team Italia and ROAL Motorsport and specially modified by BMW Motorsport. It will be the first time that Zanardi will race the BMW M6 GT3, the successor to the BMW Z4 GT3, that has been in action on racetracks worldwide since the beginning of this season. 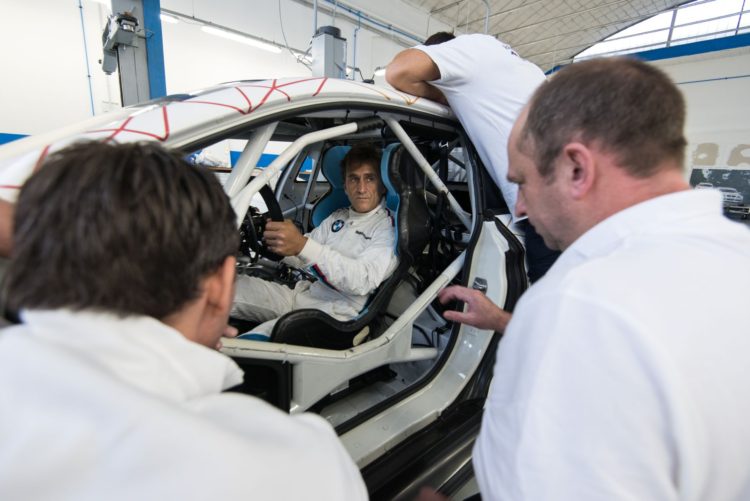 The engineers are currently working on adapting the BMW M6 GT3, to fit the needs of the Italian driver. Zanardi’s participation in the Italian GT Championship finale will be a triple anniversary celebration: just one week after this, on 23rd October, the BMW works driver will celebrate his 50th birthday. In addition, BMW Italy is celebrating its 50th anniversary this year and the 100th birthday of BMW.

“It is great to see Alex back in the cockpit after he had fully focused on para-cycling for one year,” said BMW Motorsport Director Jens Marquardt. “We followed his races in Rio de Janeiro full of excitement – and I have to say that, once more, he proved what an outstanding athlete he is. Alex tackled his mission Rio de Janeiro with determination, passion and professionalism, and this commitment was rewarded with two gold and one silver medal.” 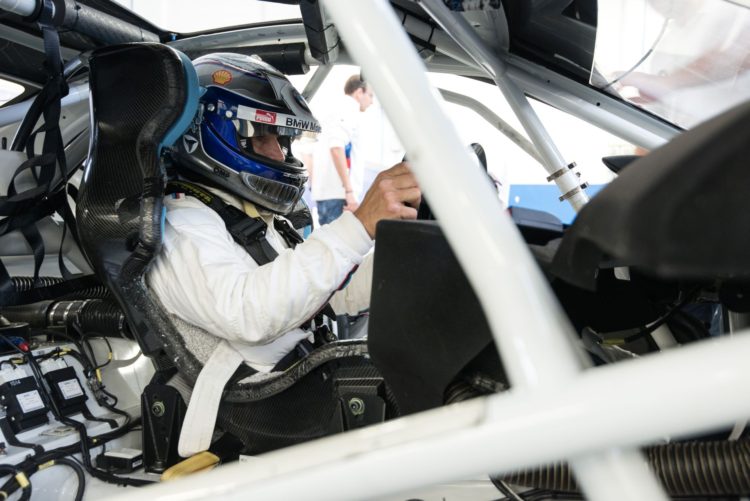 “I always say that my life is a never ending privilege of being able to do so many things, and this season is a classic example,” said Zanardi. “Preparing for Rio de Janeiro, approaching my 50th birthday, not only being able to run competitively, but winning what I won is exceptional. But on top of this I will once more enjoy the privilege of indulging in my primary passion, being behind the wheel of a great race car.”

Zanardi’s last race to date was the “Spa 24 Hours” in July 2015, when he shared the cockpit of a BMW Z4 GT3 with Timo Glock and Bruno Spengler. After that race, the Italian fully focused on preparing for his para-cycling competitions in Rio de Janeiro. With great success: just two weeks ago, in the middle of September, Zanardi won two gold medals and one silver medal. 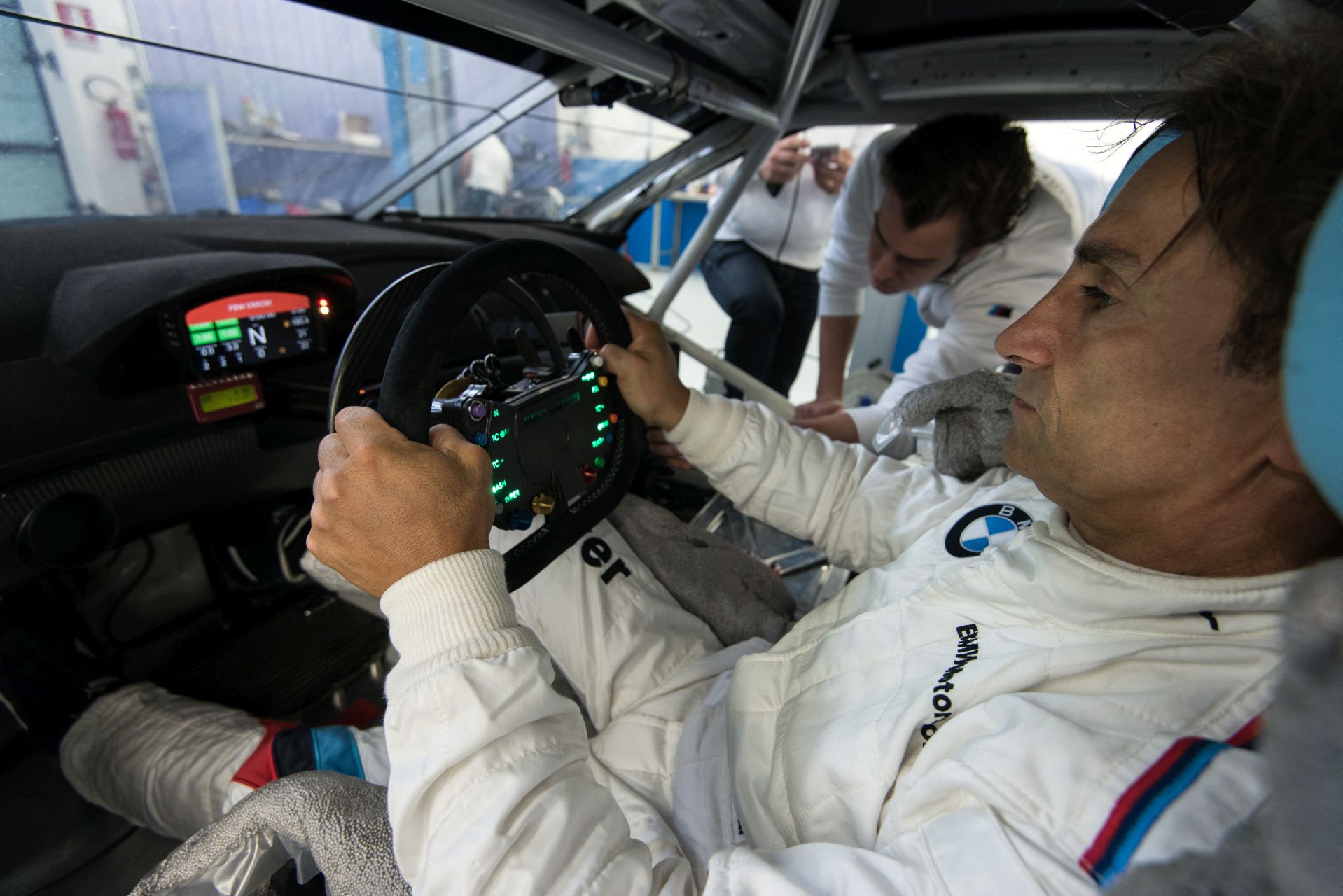 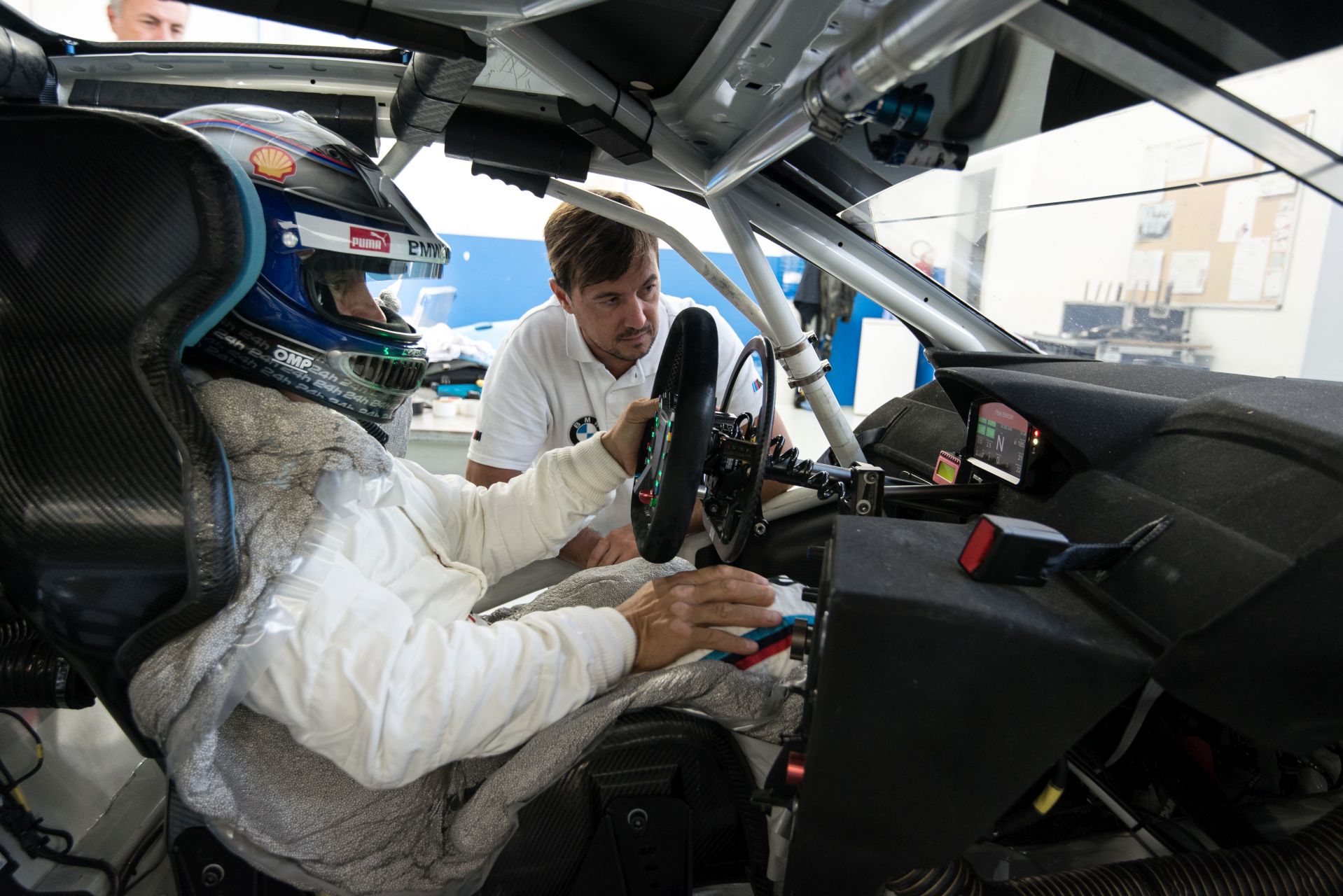 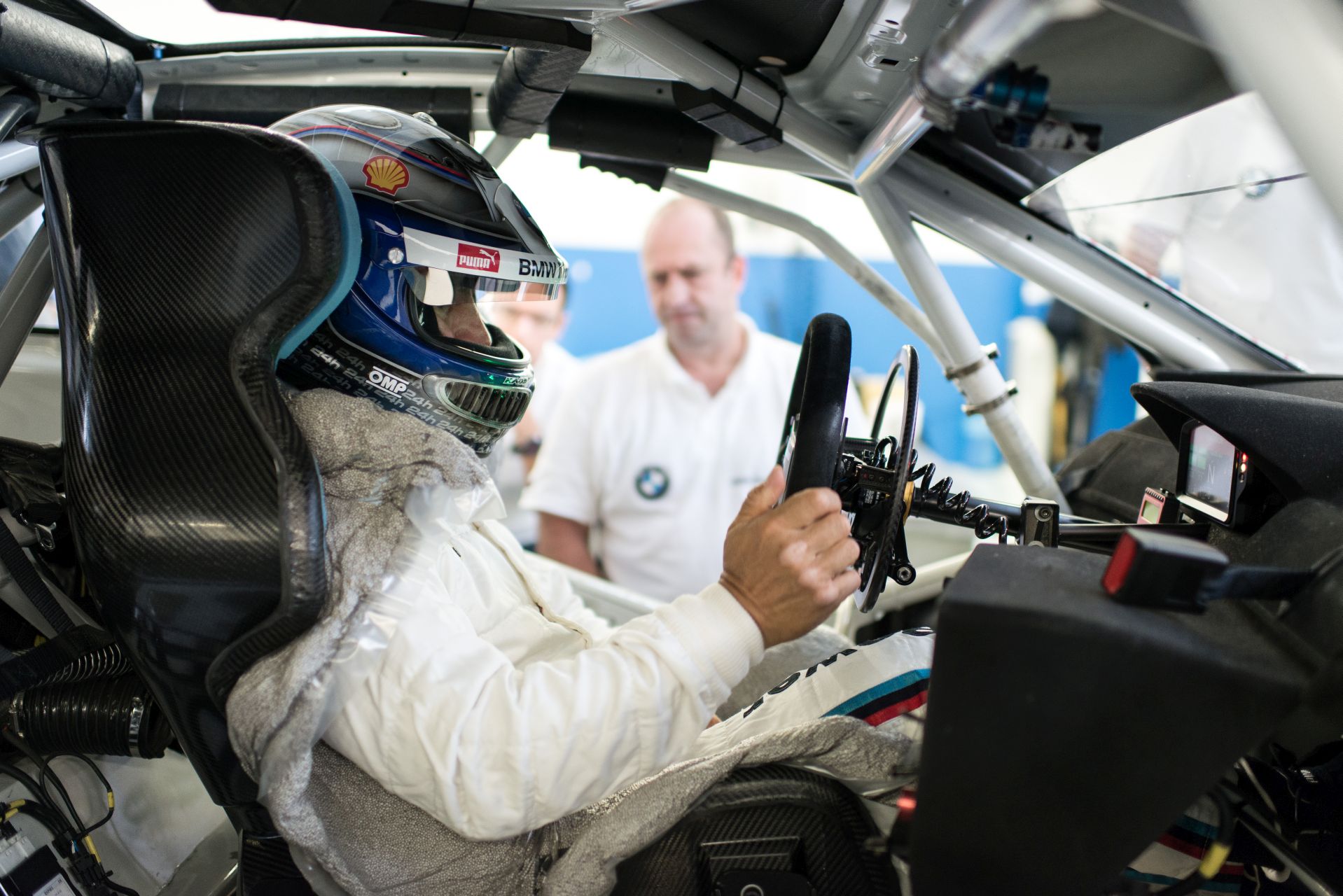 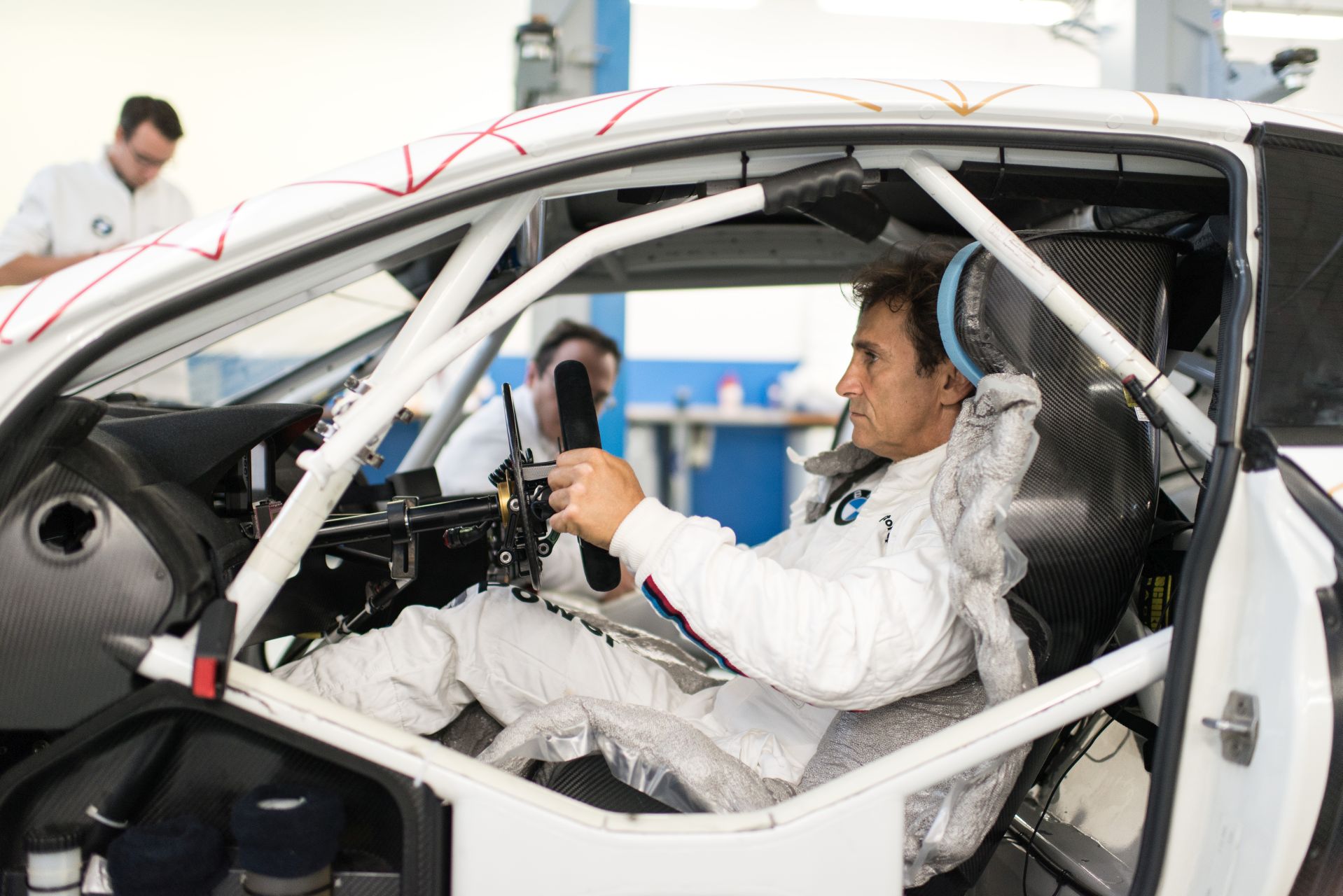 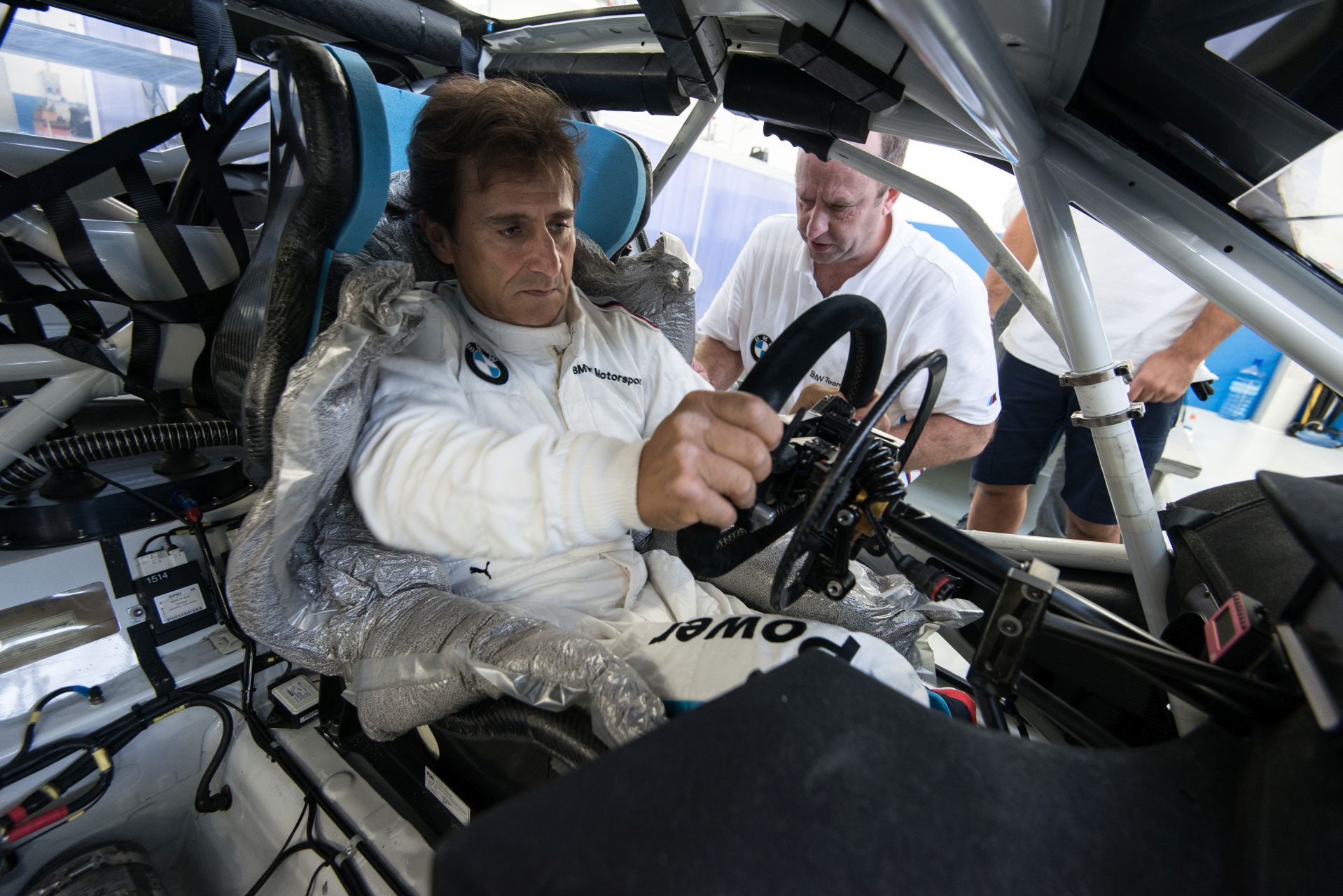 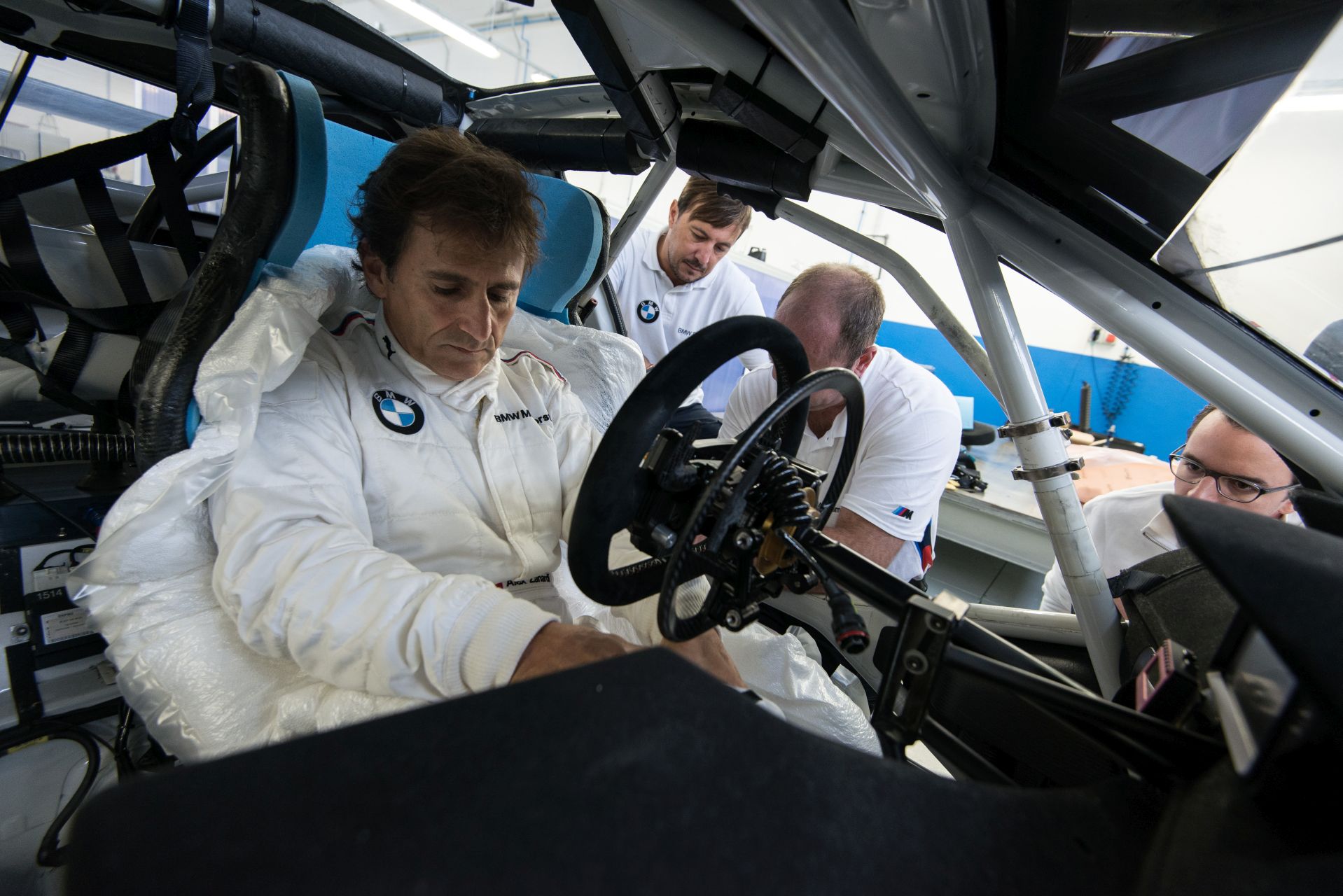 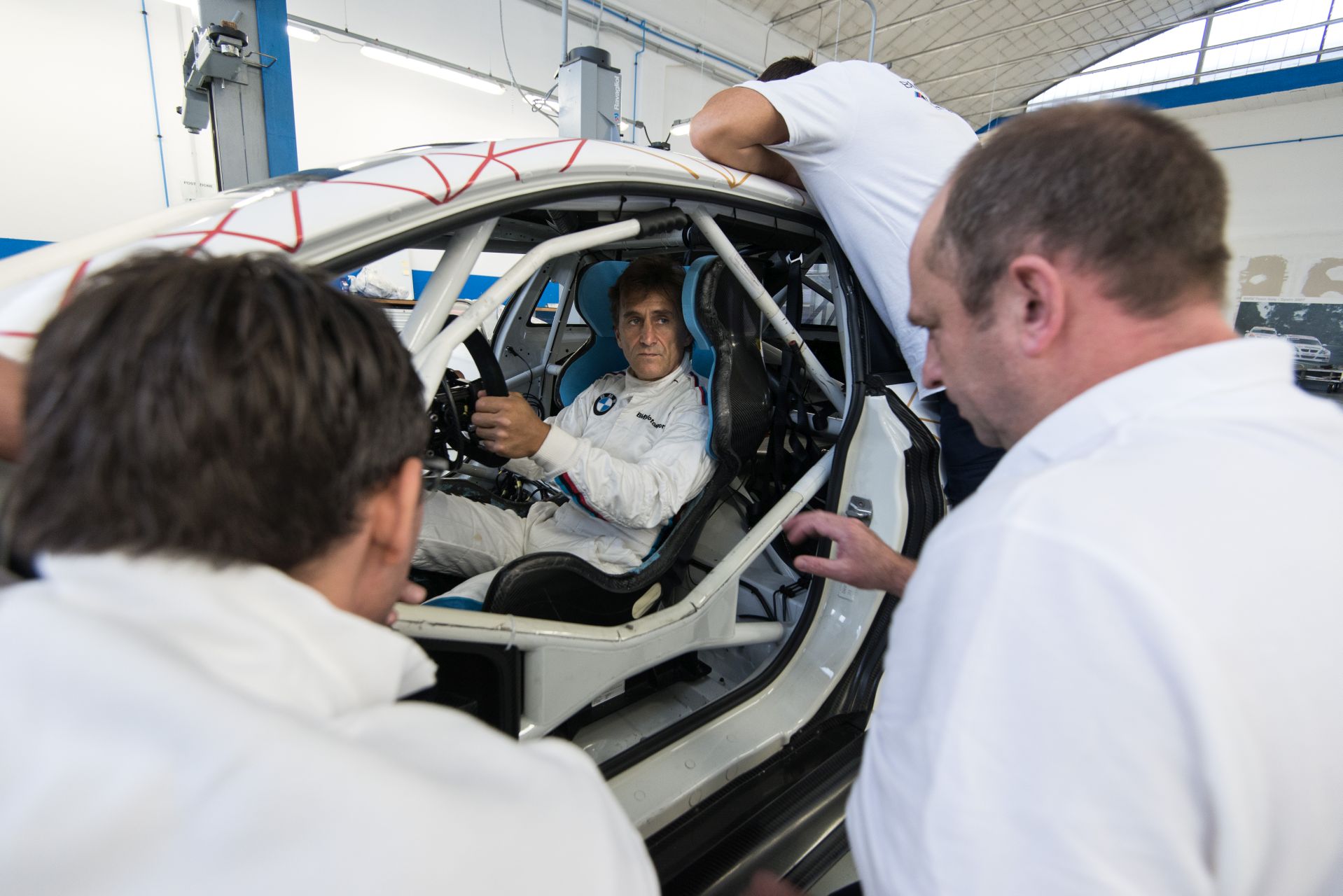 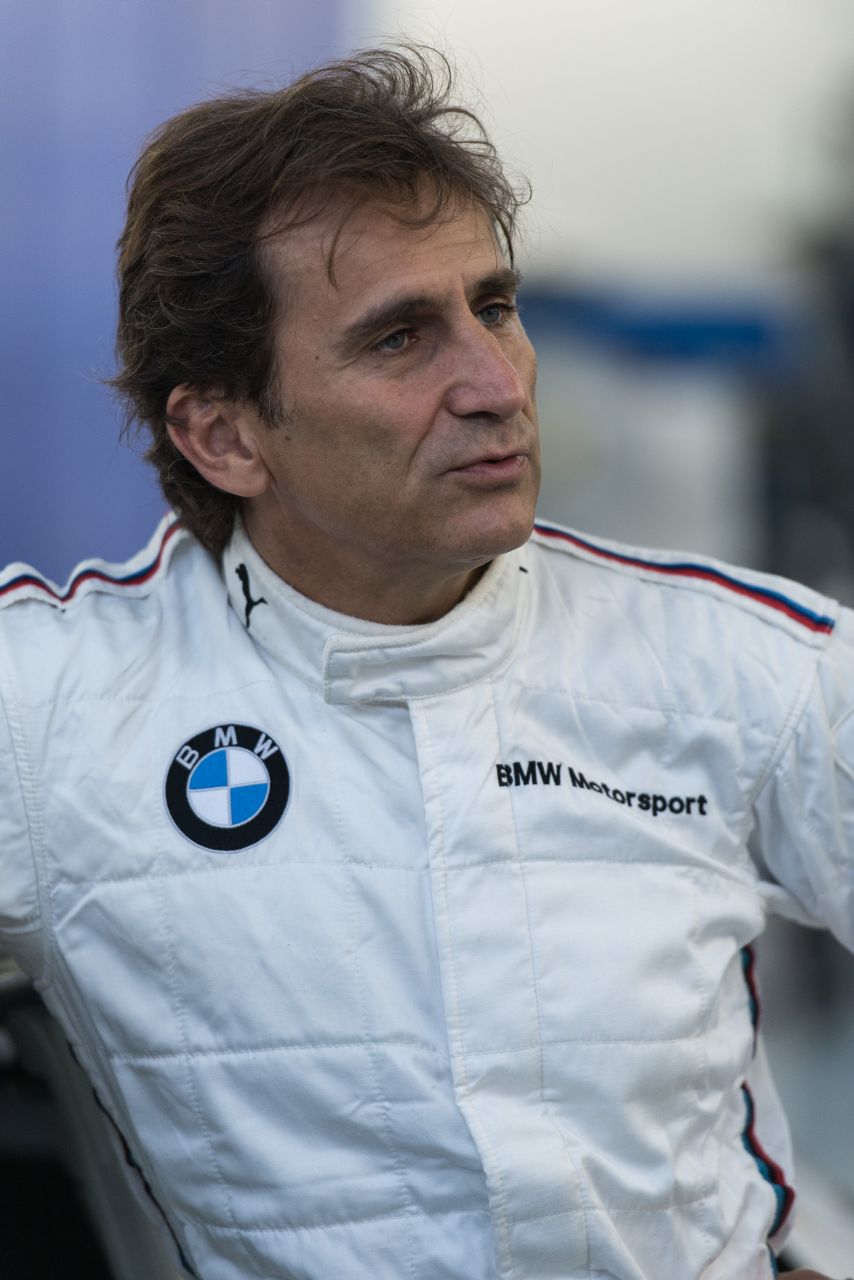 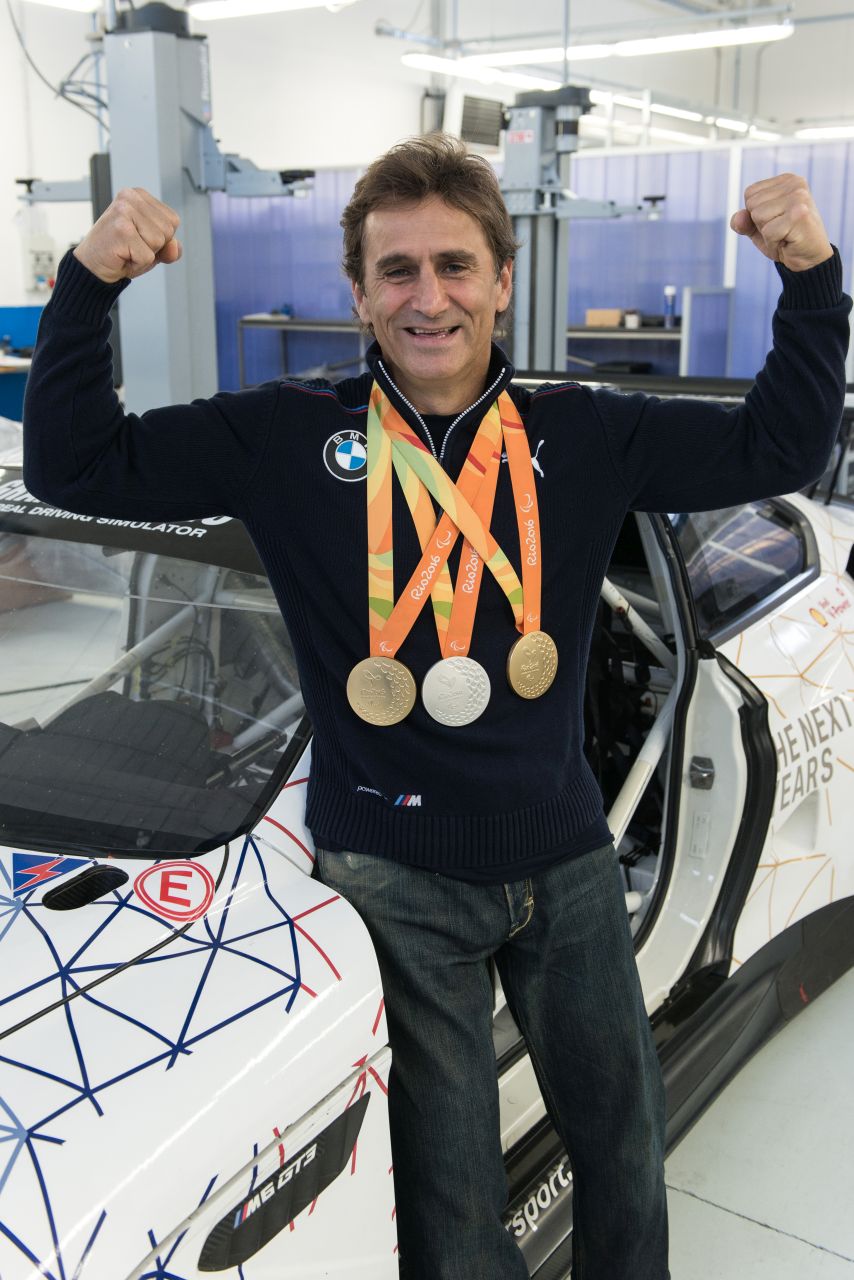 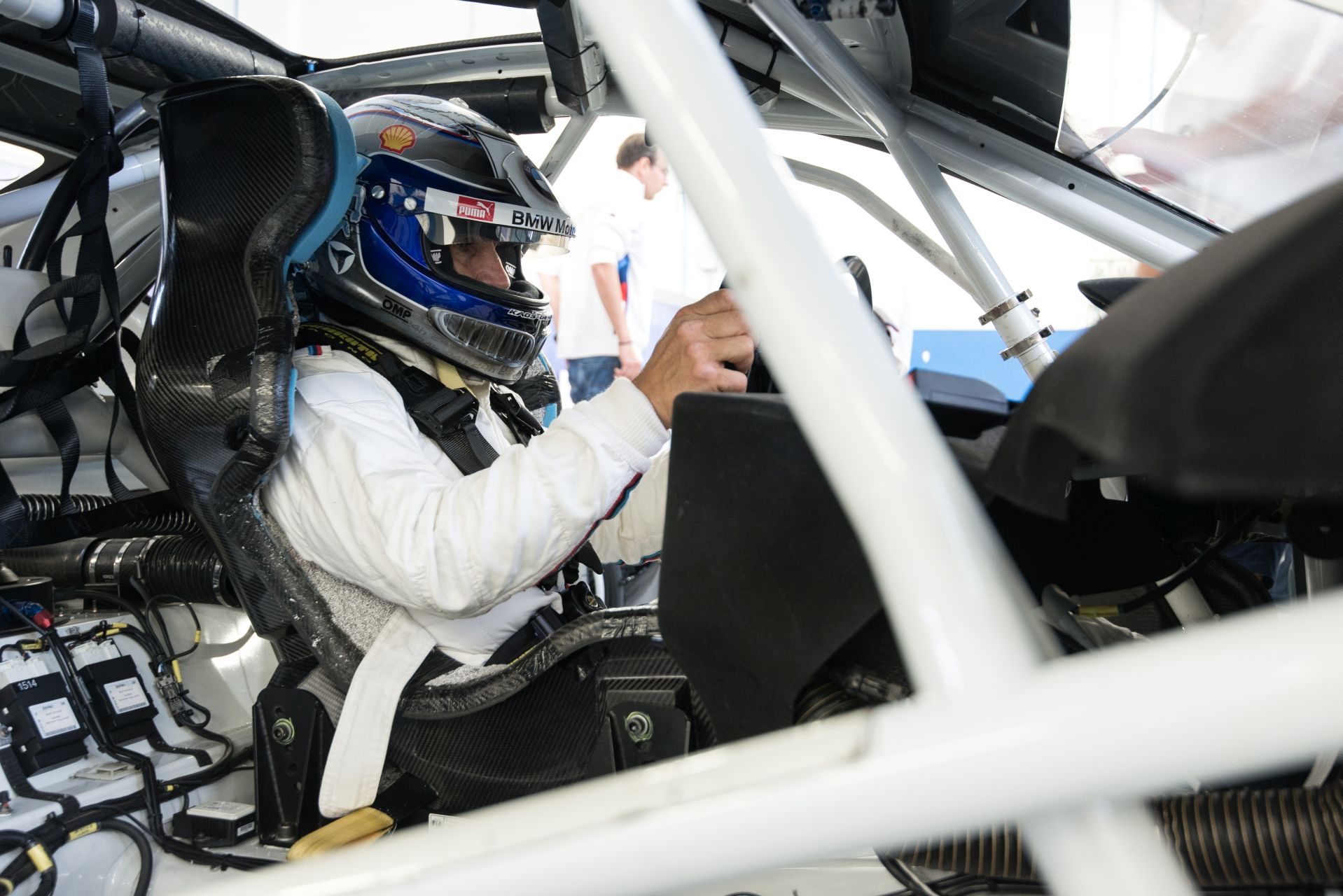