Night of the White Gloves at BMW Museum in Munich 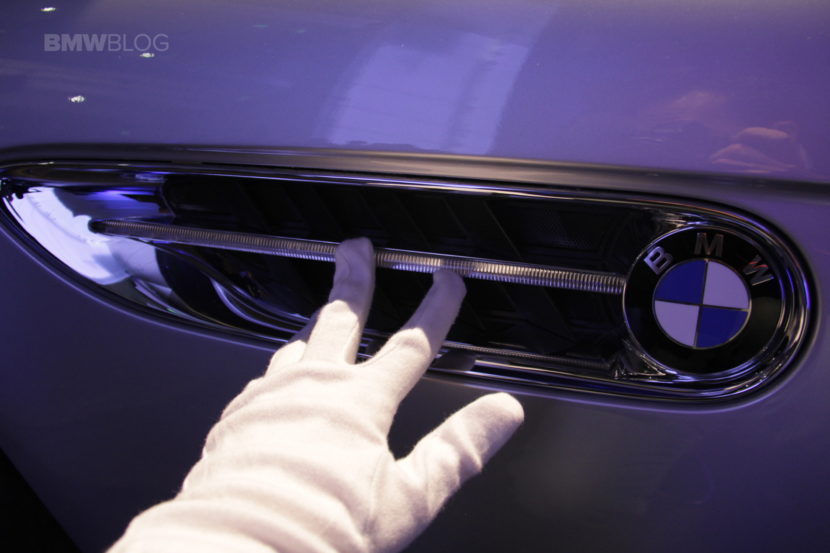 What started as a one-time only event in 2008 turned out to become one of the busiest nights for the BMW Museum. On the last Friday of November, the BMW Museum in Munich opened its doors once again for their special “Night of the White Gloves.” What is normally a no-go in a museum is explicitly permitted. Visitors receive a pair of white gloves at the entrance and can touch every accessible exhibit.

Although I arrived quite early at the entrance of the BMW Museum last Friday, I found myself immediately in the middle of a huge crowd of people. Over the past years, the event started to attract BMW enthusiast from all over the world. Only a small number of tickets are actually sold on the eve of the show. Most visitors already book their ticket far in advance via the Internet. 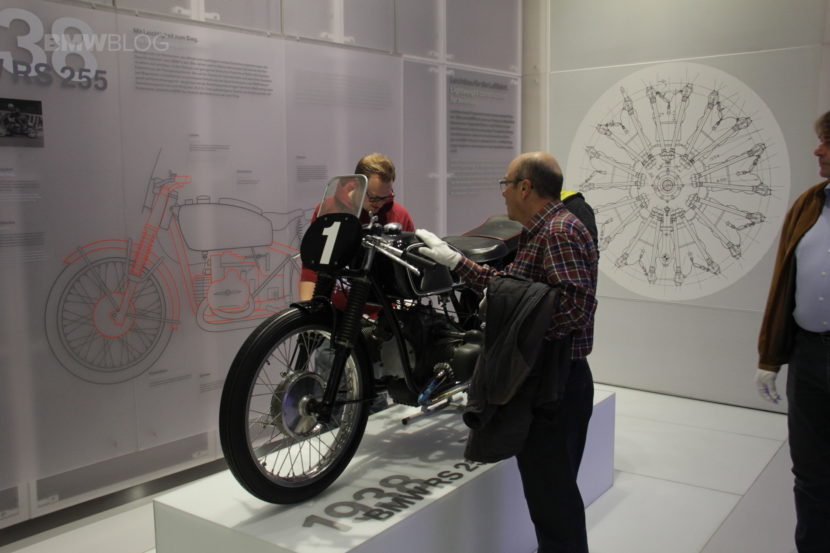 The first exhibit I was able to touch was the BMW RS 255 motorcycle from 1938. I immediately noticed how clean the motorcycle was. My white gloves didn’t get dirty at all.

I continued my tour via the record breaking BMW WR 500 towards the exhibition of the BMW 3er Series. As we all know, the history of the BMW 3er started with the introduction of the E21 in 1975. The first-ever BMW 3 Series replaced the Neue Klasse (BMW New Class) which included the 1602 and 2002. 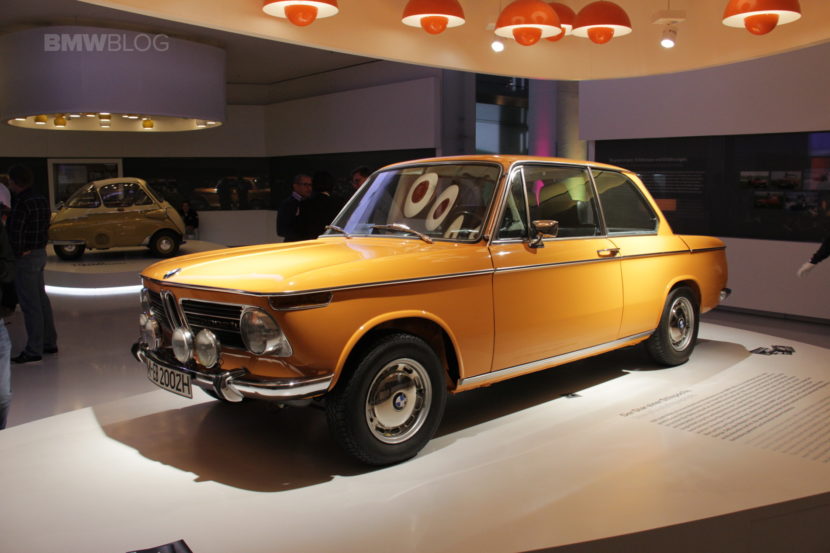 READ ALSO: A visit at the BMW Museum

Additional highlights of the current exhibition include the restored version of Elvis’ BMW 507 and the BMW Z8 from the Bond movie “The World Is Not Enough.” Also a variety of concepts and prototypes were brought up on stage. One was the BMW GINA Light Visionary Model, unveiled for the first time in 2008. The BMW GINA prototype is emphasizing a new way to look on existing principles. One of them is the use of flexible, stretchable water resistant translucent man-made fabric skin, a so-called polyurethane-coated Spandex. I touched the exterior skin very carefully and I could immediately feel how sensitive it was. It was a very impressive experience. 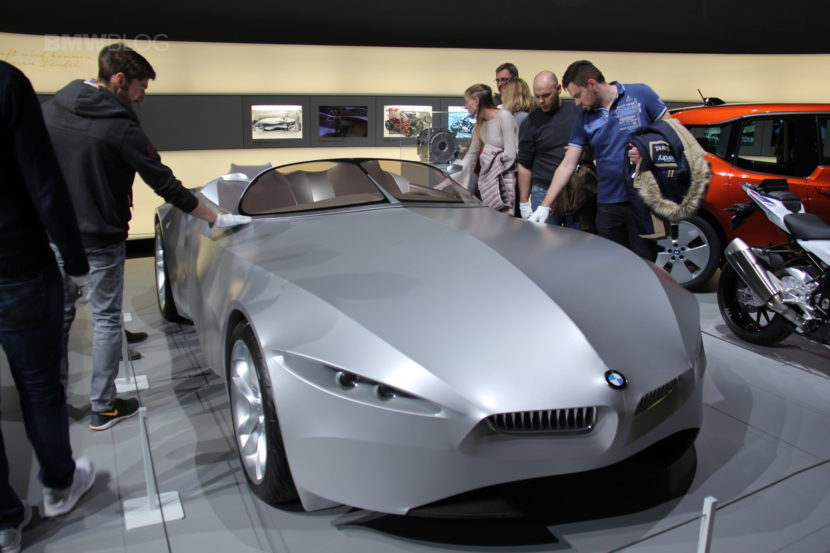 But next to concept cars and prototypes, BMW provides also an outlook on the company’s upcoming research and development facilities in Unterschleissheim in the north of Munich. The BMW Group bundles its expertise for autonomous driving at one single location and aims for agile development, facilitated by a high level of individual decision-making authority. A first glimpse on the upcoming development center is provided by a scale model.