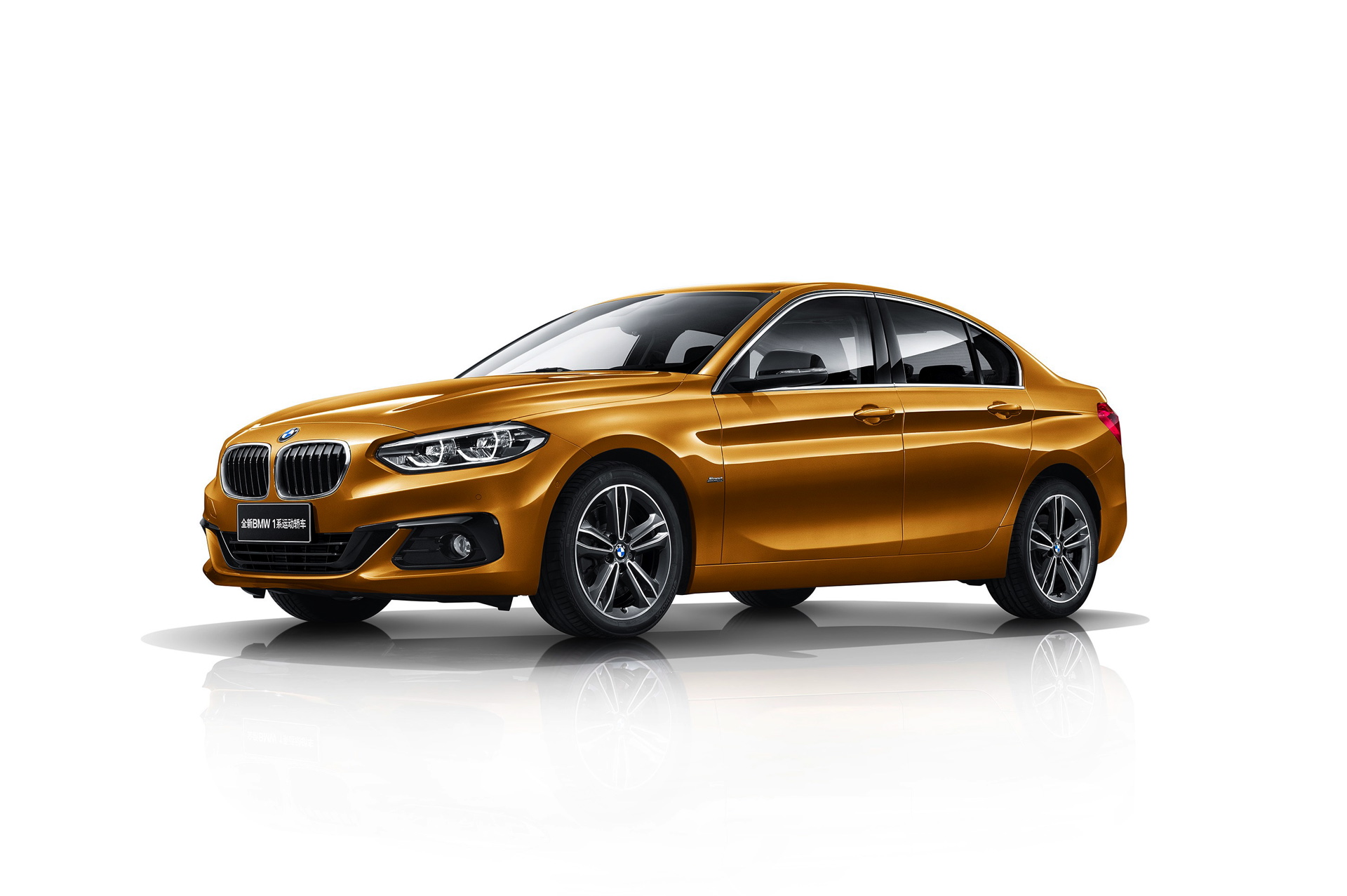 To most BMW enthusiasts, the looming release of the upcoming front-wheel drive 1 Series Sedan is something to dread, for it means the death of the current, and much-beloved, rear-wheel drive 1 Series Hatchback. Not to get all Shakespearean on you, but fans are really dreading this switch for the 1 Series, as it means yet another BMW model line will lose its rear-drive nature. However, we have some optimism for the new BMW 1 Series Sedan for two reasons: BMW’s UKL architecture is actually quite good and this new review from Autocar sounds promising.

China is the market that BMW is most seriously aiming at with the new 1er. The Chinese market is very big on premium sedans with large back seats, even i really small cars, as not everyone can afford a big luxury sedan. It’s why nearly every premium car, from the 3 Series all the way up t the 7 Series, is available with a long-wheelbase variant. To make a small sedan with the sort of backseat space and interior passengers space China so seriously requires, BMW had to switch the 1er to front-wheel drive.

This switch to front-wheel drive has enthusiasts upset but fret not, enthusiasts, as Autocar has recently driven the new 1 Series Sedan in China and the say it’s quite good. 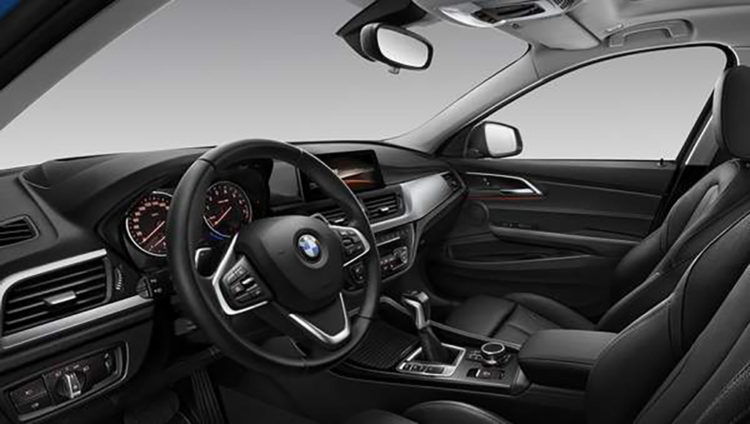 In this review, we learn that not only is the new 1 Series not bad, it’s genuinely enjoyable to drive. The steering is good, the chassis dynamics are impressive and its small petrol engines are lovely to use. It’s actually a really good little premium sedan.

What’s most shocking, though, is that Autocar made the claim that this new 1 Series Sedan, with its front-drive layout, can actually be more fun to drive than the current rear-wheel drive 1 Series Hatch. “It feels more agile and lighter on its feet than the current 1 Series hatch, with none of the stodginess in the handling. Turn-in is sharp; there’s a strong willingness to change direction.” said Autocar. That’s alarmingly high praise for a car that’s so universally maligned by BMW fans. 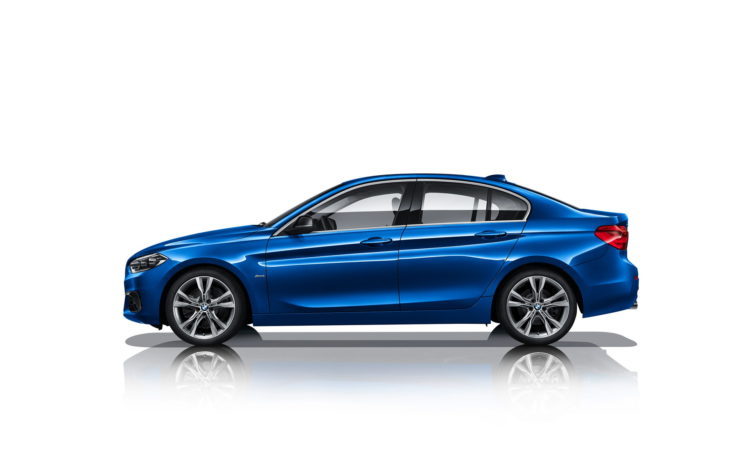 We haven’t driven the new 1 Series Sedan yet, so we’ll withhold our judgement until we do. However, it seems like the new front-drive 1er Sedan won’t be so bad after all.