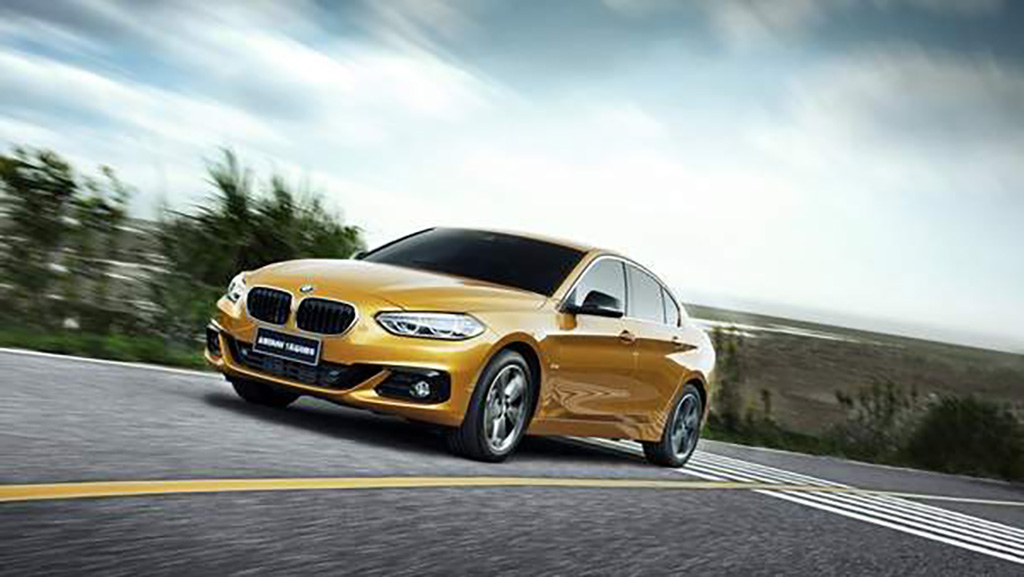 Last week we were taken by surprise by a report coming from well-respected Automotive News, claiming that the 1 Series Sedan, a car developed for the Chinese market only, could make its way to other markets in the world. The big news was that the US could get it, even though American customers have gotten used to being left out when it comes to certain models.

Now a new report from Australia seems to point out that the same thing might happen in the land down under. While initially there was no plan on bringing the 1er over there, the BMW reps Car Advice talked too seemed to be pretty open to the idea and stopped short of completely denying such a possibility: “The 1 Series sedan is not part of our planning for Australia at this point, although, as ever, anything is possible and it certainly may be considered at a later date,” BMW Australia general manager of corporate communications, Lenore Fletcher said. 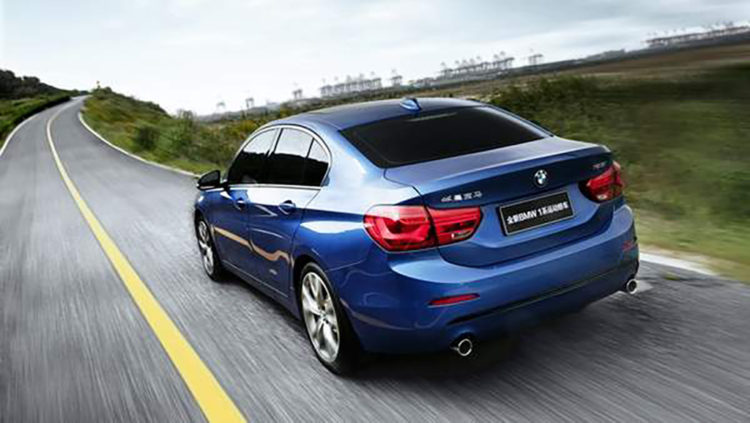 Importing it into Australia might be quite a profitable move for BMW as well. That’s because the 1 Series Sedan is currently being built exclusively in China and the trade agreements between the two countries would make this car quite profitable for BMW. Furthermore, it would be affordable for wide masses in Australia, despite the taxes imposed on luxury cars such as BMWs.

With this bit of news, the possibility of seeing the 1 Series Sedan sold on other markets as well is starting to catch shape more and more these days. The model would be a perfect rival for the likes of the Audi A3 Sedan and Mercedes-Benz CLA-Class as well as the upcoming A-Class sedan. Built on the UKL FWD platform, the new BMW would be sending its power to the front wheels in standard guise, with all-wheel drive available as an option.