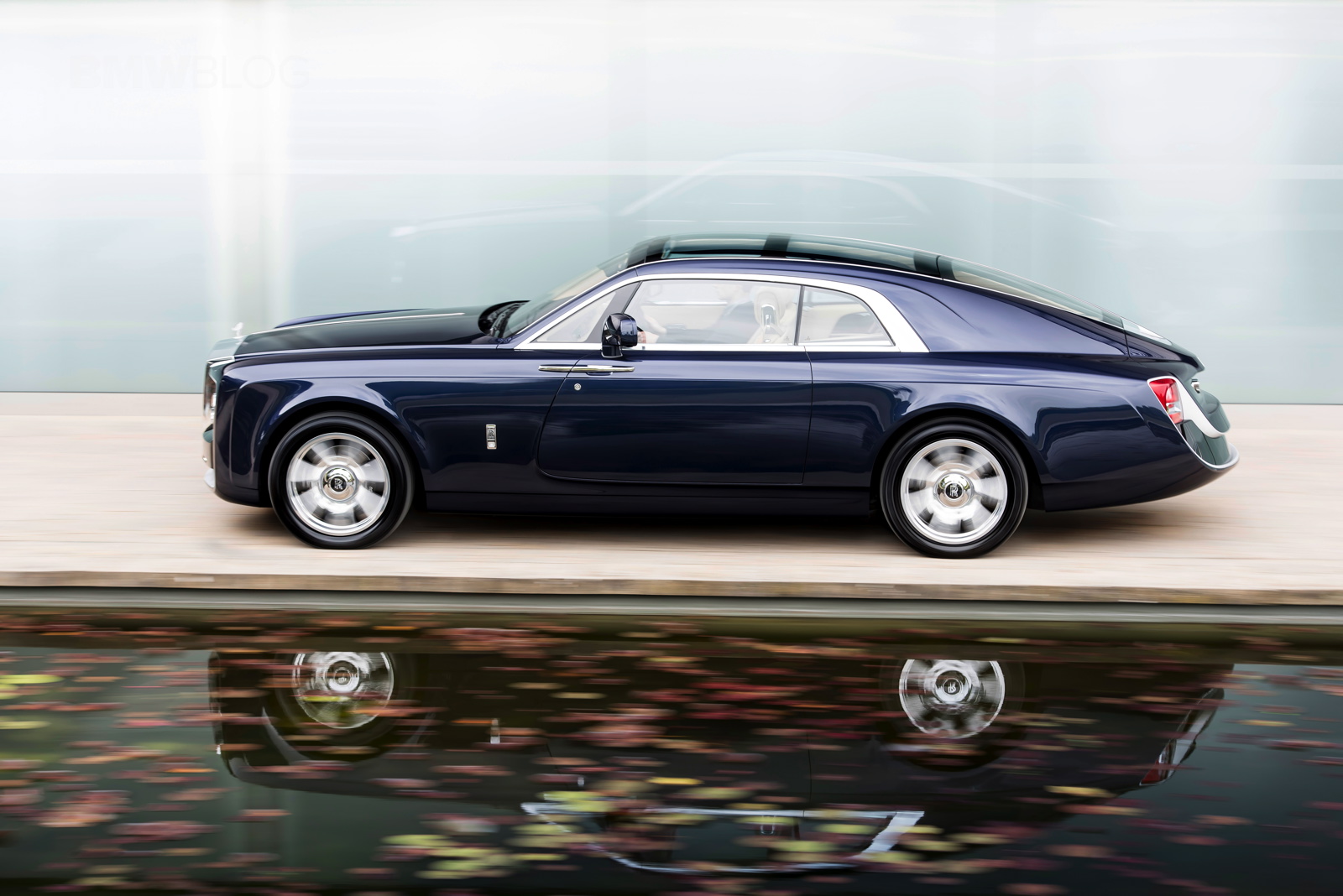 Even though some people scoffed at the Rolls-Royce Sweptail when the car was originally unveiled, it looks like the models could be a stepping stone in the brand’s evolution. The news comes from the CEO of the company, Mr. Torsten Müller-Ötvös, who claims the demand is considerably higher than whatever production capacity the plant in Goodwood may have. Apparently, it all started as soon as the Sweptail was unveiled.

What makes the double-R model launched earlier this year at Villa d’Este special is the way it was built. While back in the early stages of the automobile cars used to be made by hand, with their bodies shaped by specialized coach builders, today the high demand and evolution of technology made it far more profitable and easier to create assembly lines. The Sweptail, however, is a truly unique car, being the only one of its kind, built to the exact specifications demanded by the owner, who was involved in the entire process of bringing it to life. 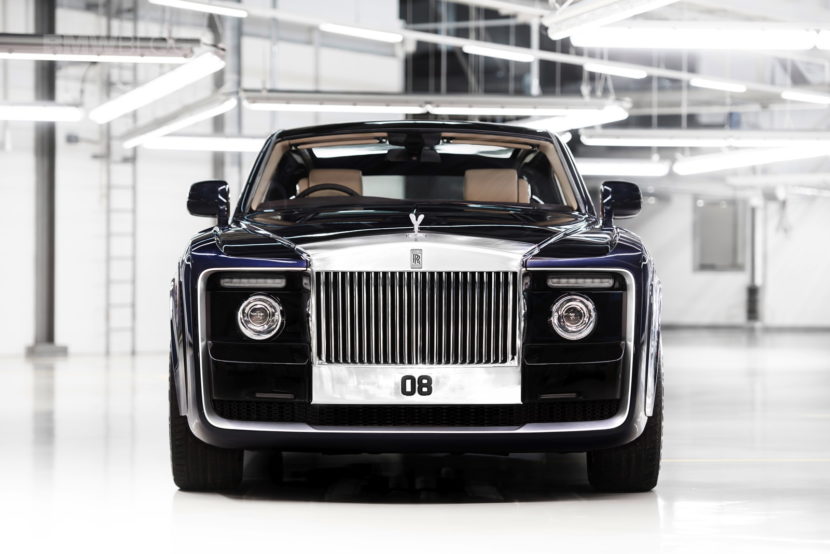 Coach built cars are a rarity these days and, in truth, this is the only production process that can truly guarantee that your car is a one-off. That’s most likely the one thing that attracts the billionaires of the world and that’s probably why the phone of Mr. Muller-Otvos started ringing immediately after the unveiling of the Sweptail.

“That was a very successful experiment,” he told Caradvice at the launch of the new Phantom in Switzerland, “but it took us four years… You need to meet homologation, there are so many legal requirements you need to make. But after we launched it I immediately had a couple of calls saying ‘I want to be involved in the next one please’… The market potential is not the problem, the challenge is to make it happen and ultimately to have the right capacity for these kind of projects.” 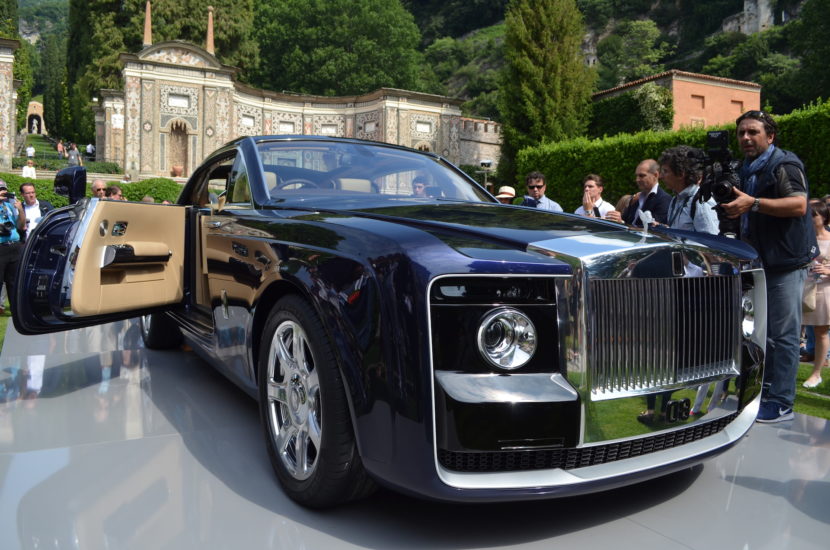 Therefore, the company may be interested in making this sort of cars more often but the tiring process makes it a true challenge for those involved. There are definitely hoops to cross but considering the price tag one such unique car demands once it’s ready, the Sweptail asking for $13 million, it may turn out to be quite a profitable ordeal.