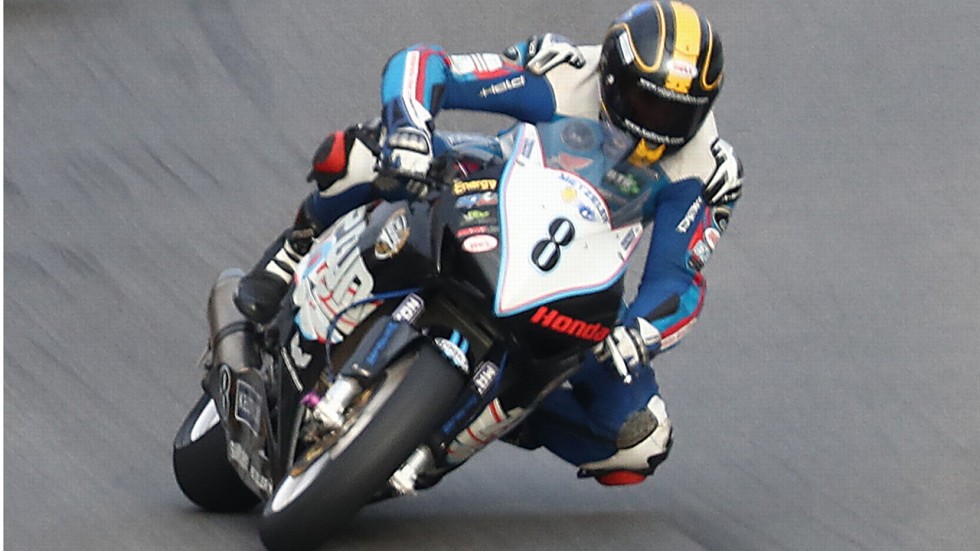 The 2017 Macau Grand Prix (CHN) was overshadowed by a fatal accident in the motorcycle race. The international motorcycle racing community mourns the death of British Honda rider Daniel Hegarty. After this sad news, the sporting aspects of the Macau Motorcycle Grand Prix pale into insignificance. The 31-year-old, competing for Topgun Racing Honda, came off his bike at a sharp bend during the sixth lap and was flung into barriers, losing his helmet and sustaining fatal injuries.

Hegarty was transported immediately to hospital but a statement issued by race organiszrs confirmed that he died while en route there. 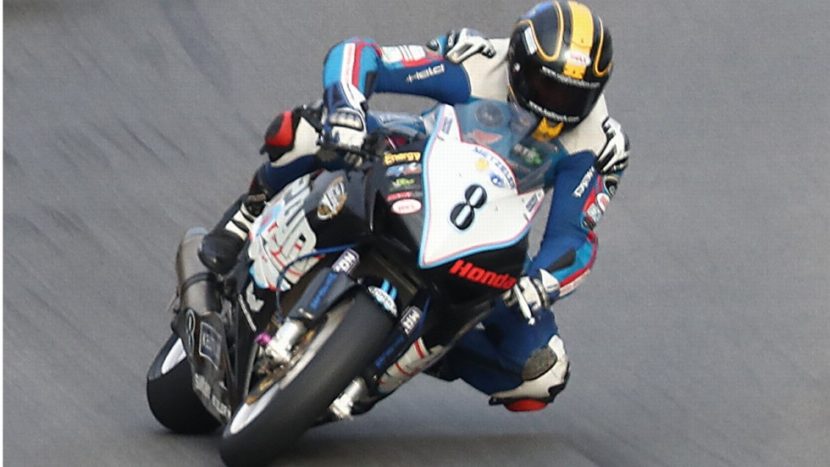 In a statement, BMW Motorrad Motorsport said that it “would like to express its sincere condolences to Hegarty’s family, friends and team at this difficult time.”

A statement from the race organizers on Twitter read: “The Macau Grand Prix Committee extends its deepest sympathies to the family and friends of Daniel.”

The race was immediately red-flagged after the tragic accident. BMW riders Peter Hickman and Michael Rutter (both GBR / Bathams SMT Racing) were classified second and third.

He had been a regular at the Isle of Man TT, taking part in both Supersport and Superbike events since 2011.