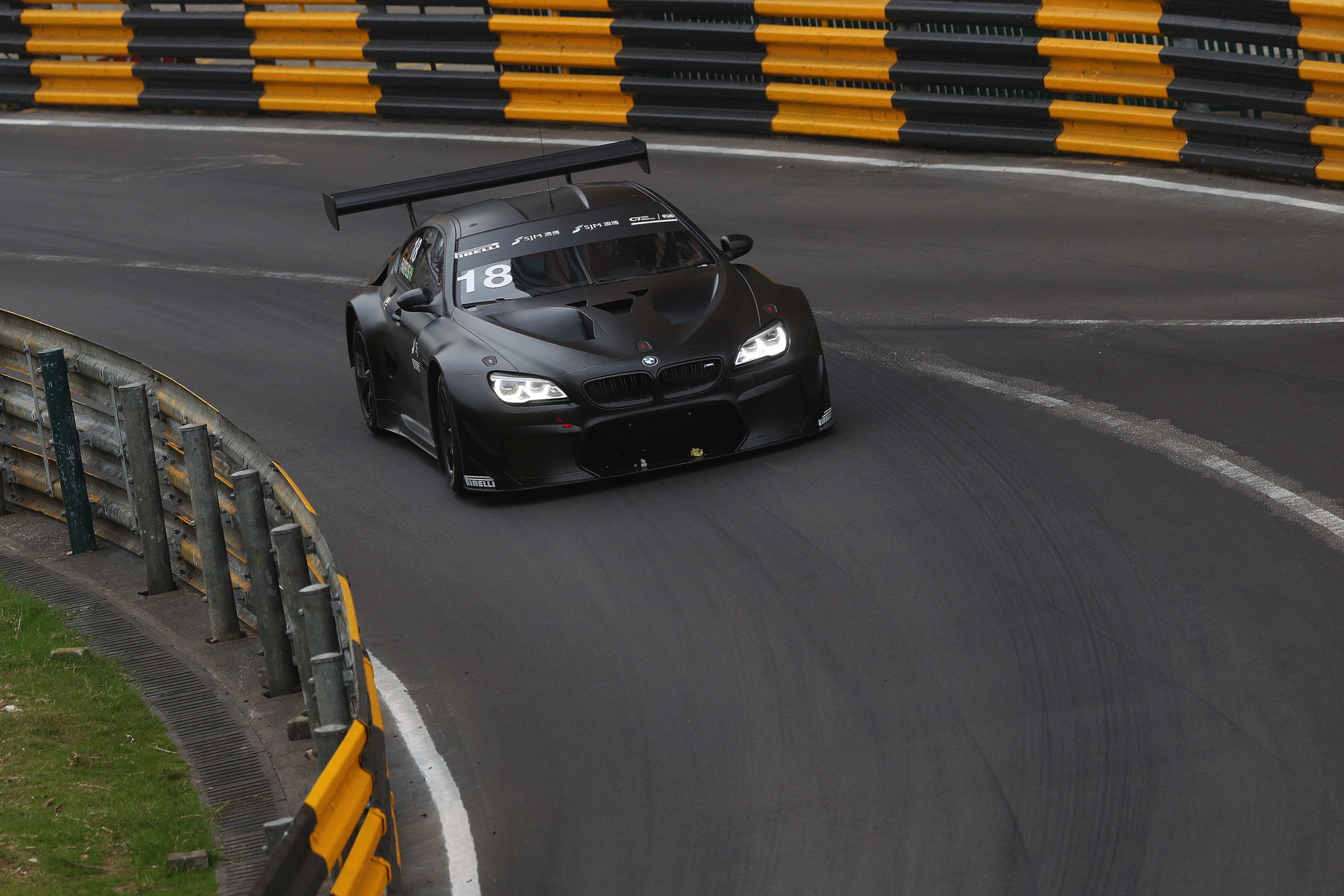 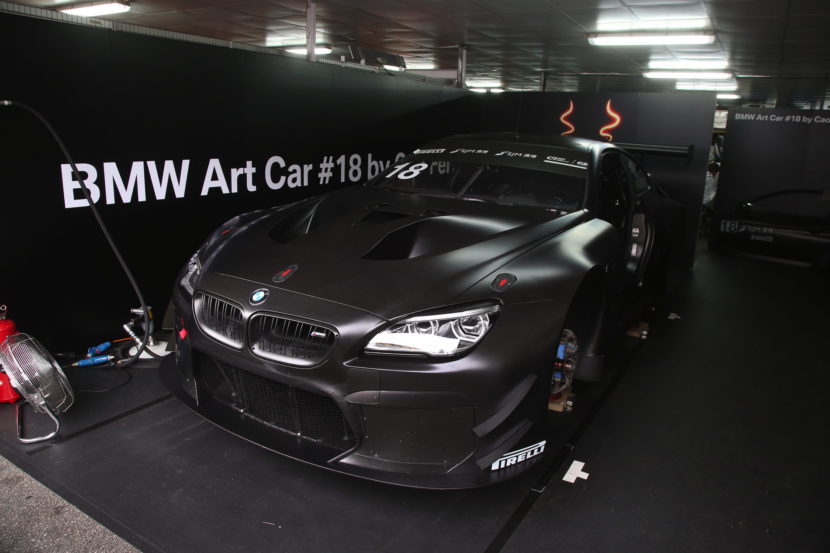 Following a chaotic first lap at the “Guia Circuit”, only eight drivers were fighting for victory in the end. A total of 12 cars suffered severe damage in a mass collision, forcing their drivers to retire from the race including Marco Wittmann (GER, FIST – Team AAI) and Tom Blomqvist (GBR, ROWE Racing). After the re-start Farfus gained another position after having improved from sixth to third before the first-lap incident thanks to a great start.

The main race at the FIA GT World Cup is scheduled for Sunday at 12:10hrs local time.

Reactions on the qualifying race in Macau:

Jens Marquardt (BMW Motorsport Direktor): “Second place for our BMW Art Car #18 – that is a great starting position for tomorrow’s race here in Macau. Augusto Farfus and BMW Team Schnitzer have done a superb job over the entire weekend and have been consistently in the top positions. In today’s qualification race, Augusto also had the required luck to not be involved in the collision. The key was his great start and then after the re-start he didn’t make a single mistake. The same goes for Chaz Mostert who finished his first ever race in Macau in a strong fifth position. It is a pity of course for Marco Wittmann and Tom Blomqvist who both retired on the opening lap through no fault of their own. We now have to analyse how heavily their cars are damaged.” 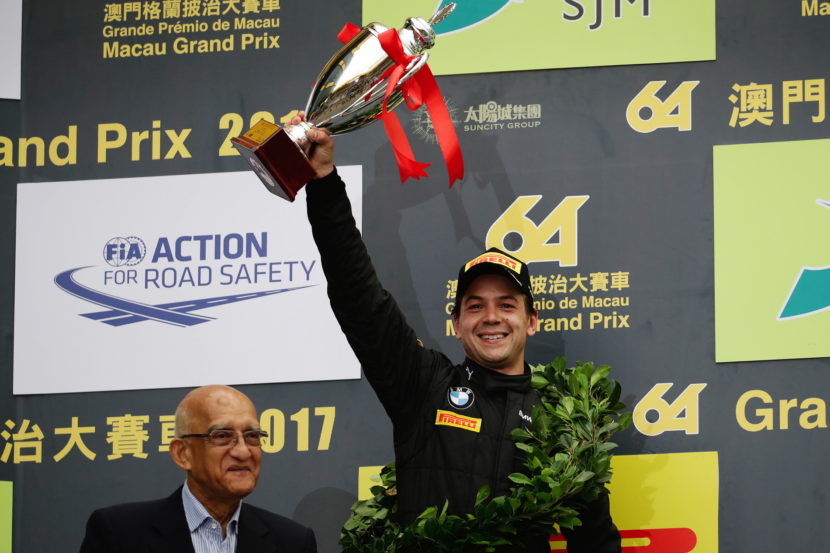 “Macau is a special place. The walls are extremely close so I put a lot of energy into getting a good start – and it worked out. When I saw the three Mercedes going side by side into Mandarin I said: ‘This is my chance’ and I was able to get P3 at the end of the straight when braking into Lisboa. Then everybody saw what happened. This is Macau. Everything can happen at every corner. It is great to be P2. We didn’t really expect this. When I was here the last time with Schnitzer in the world touring car days, we won. Now we are back, and have a good chance tomorrow.”

“Obviously a lot of cars were involved in the accident and crashed out. I was very lucky to stay out of the drama. It was good that I had some race laps afterwards. I feel I’m making improvements out there every lap. Overall I’m super happy. Saying I have a P5 from Macau is fantastic.”

“The start and the first lap were very good. I had already gained four places. Then we came to corner seven or eight, and I was actually in the middle of the big collision. It’s very disappointing to have the race finished like that. The car is heavily damaged. The impact for all of us was pretty hard. Luckily we are all alright. Losing, I don’t know, five, six, seven or eight cars in a GT World Cup is frustrating.”

“First of all I didn’t have quite as good a start as I was hoping, losing a few positions. And then just approaching Police Corner I come around and other cars were already standing there. I don’t think the marshals had time to react unfortunately and now a lot of cars are damaged and potentially won’t be racing tomorrow. It’s a big shame. We have to wait and see to get a full picture of the car.” 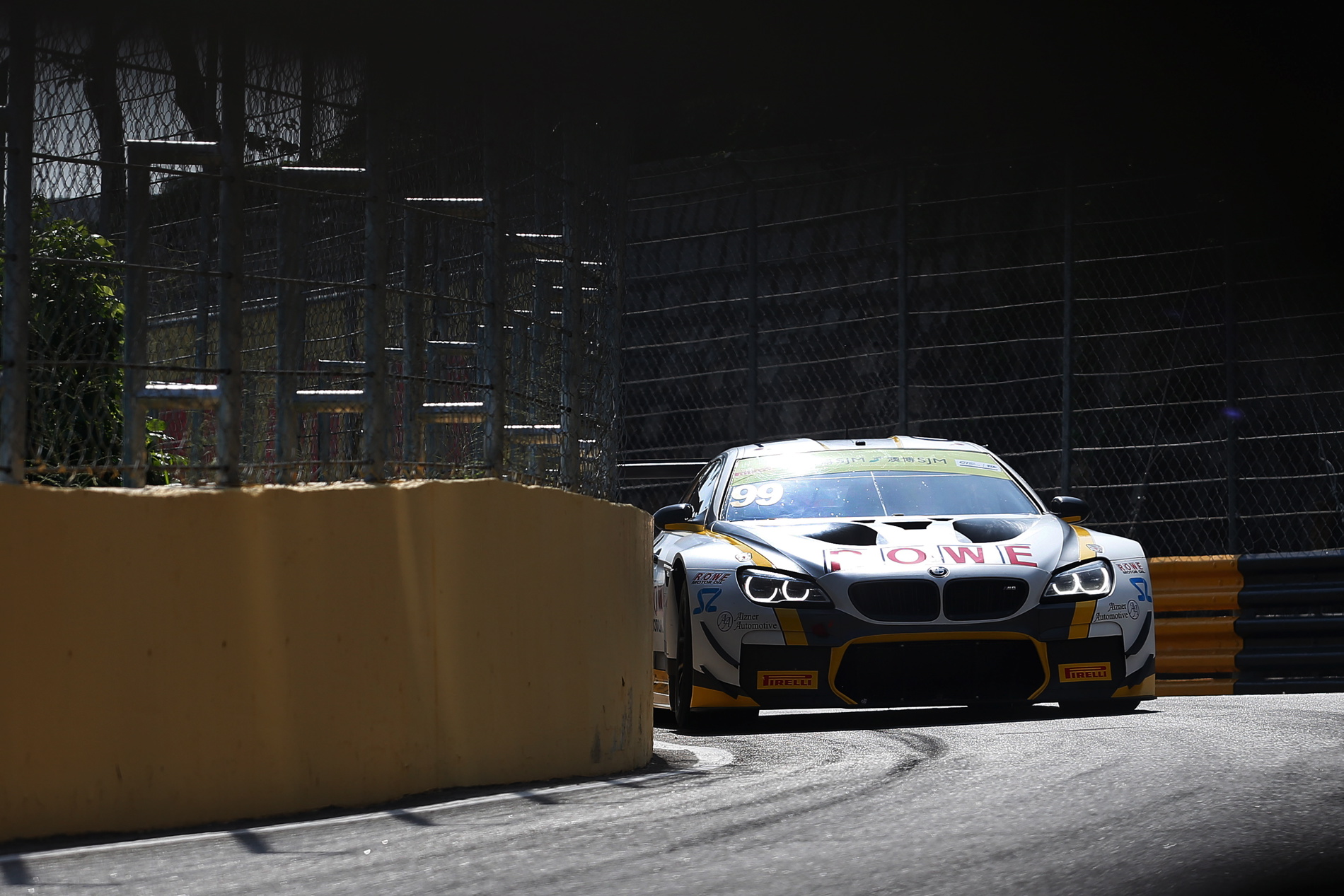 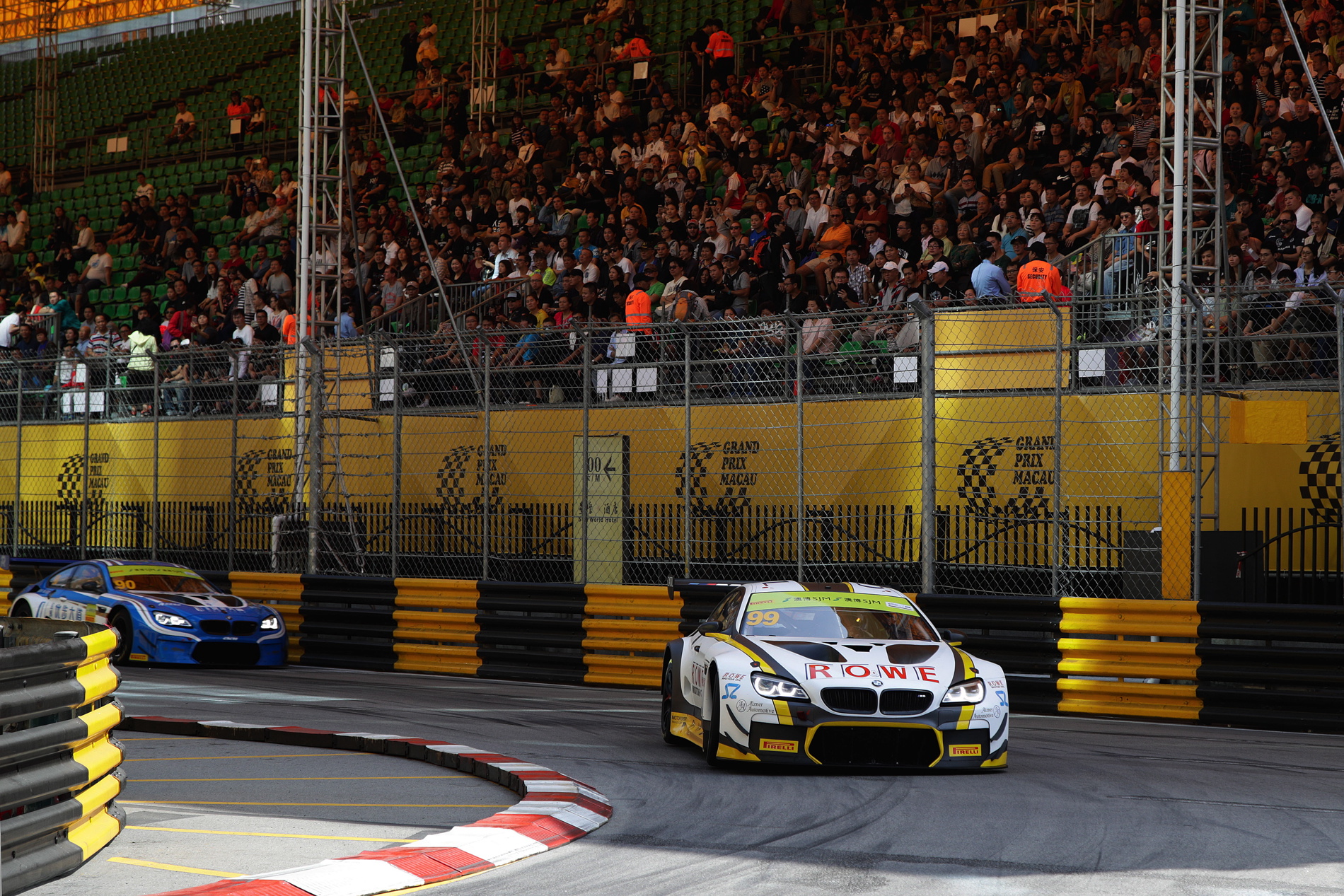 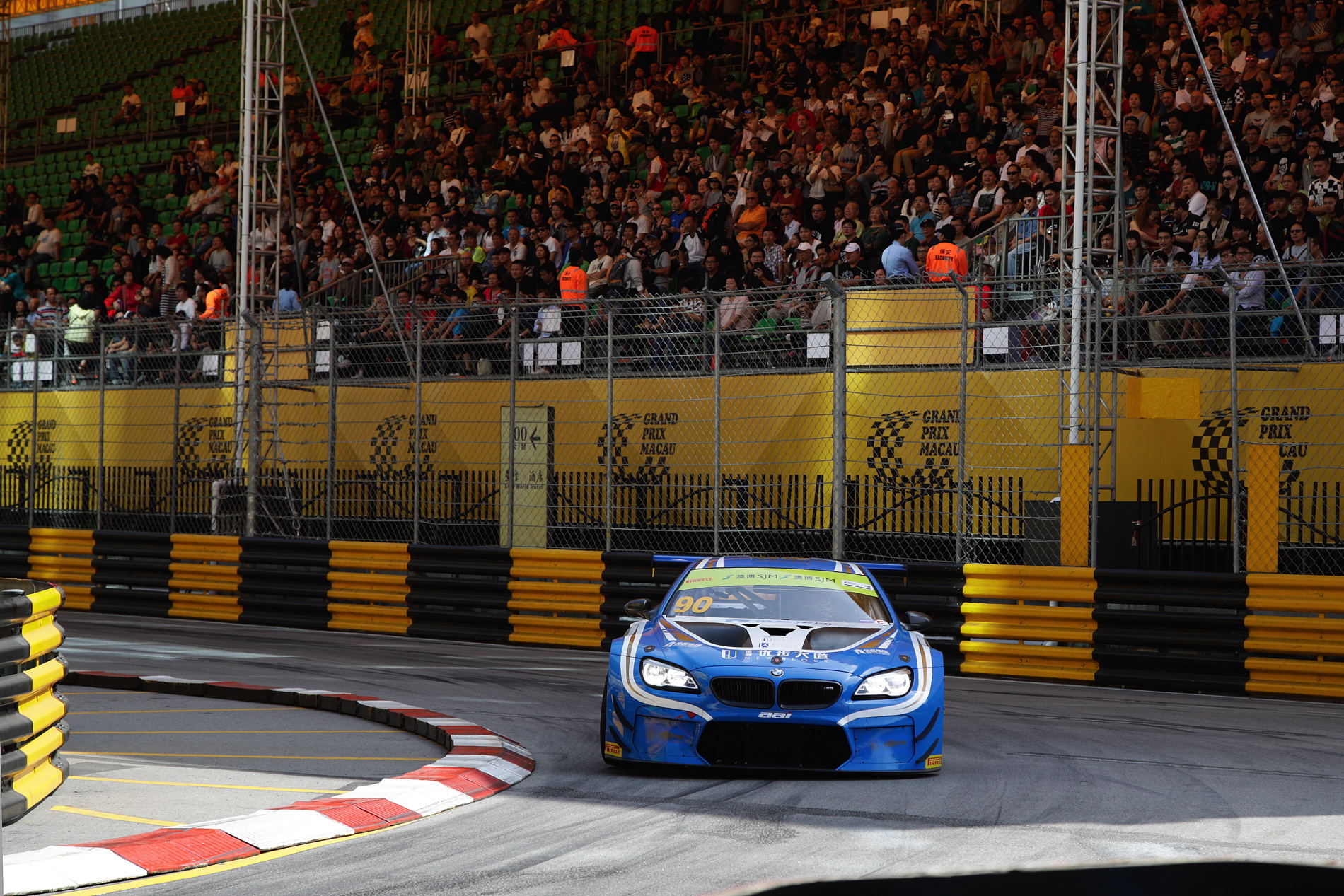 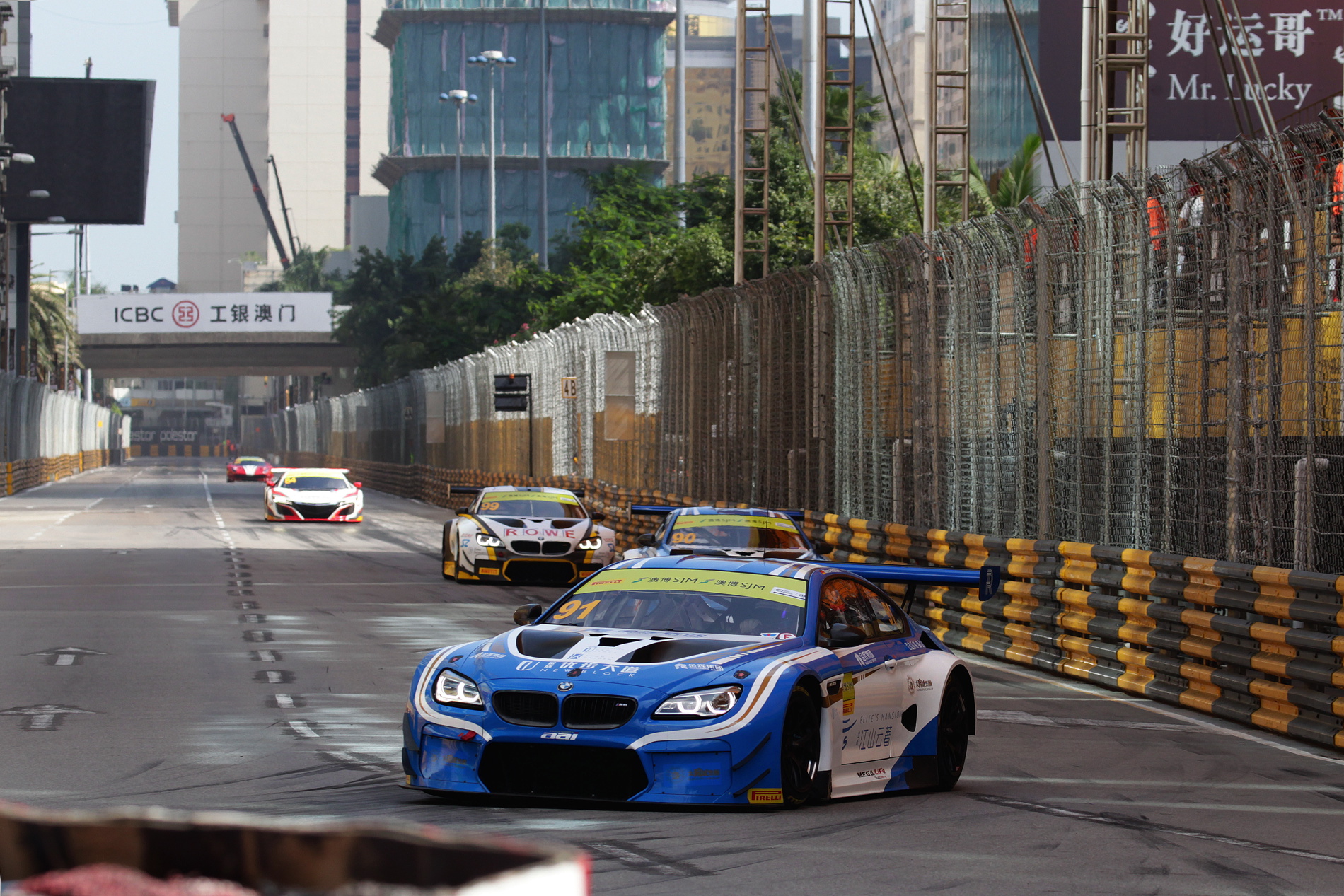 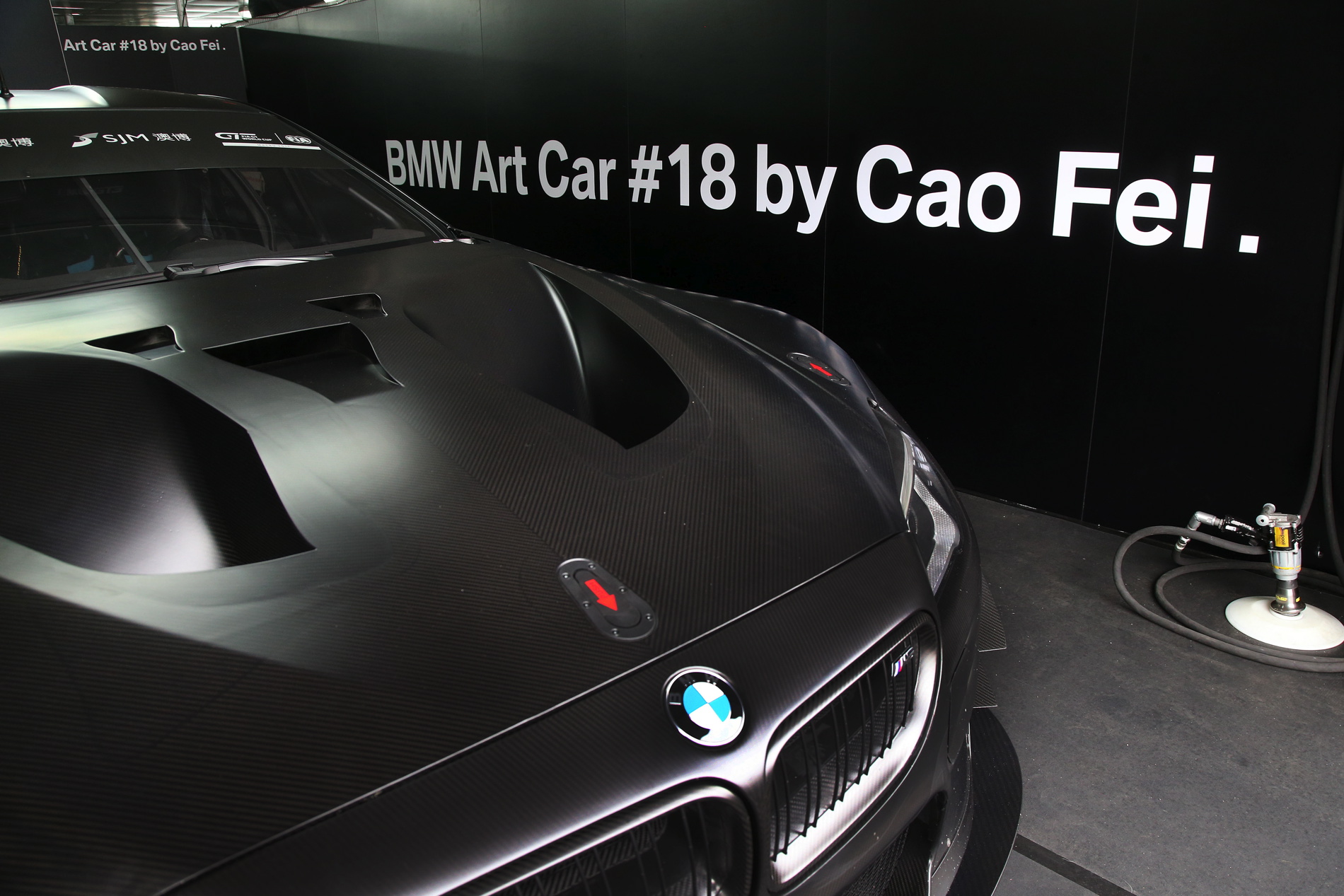 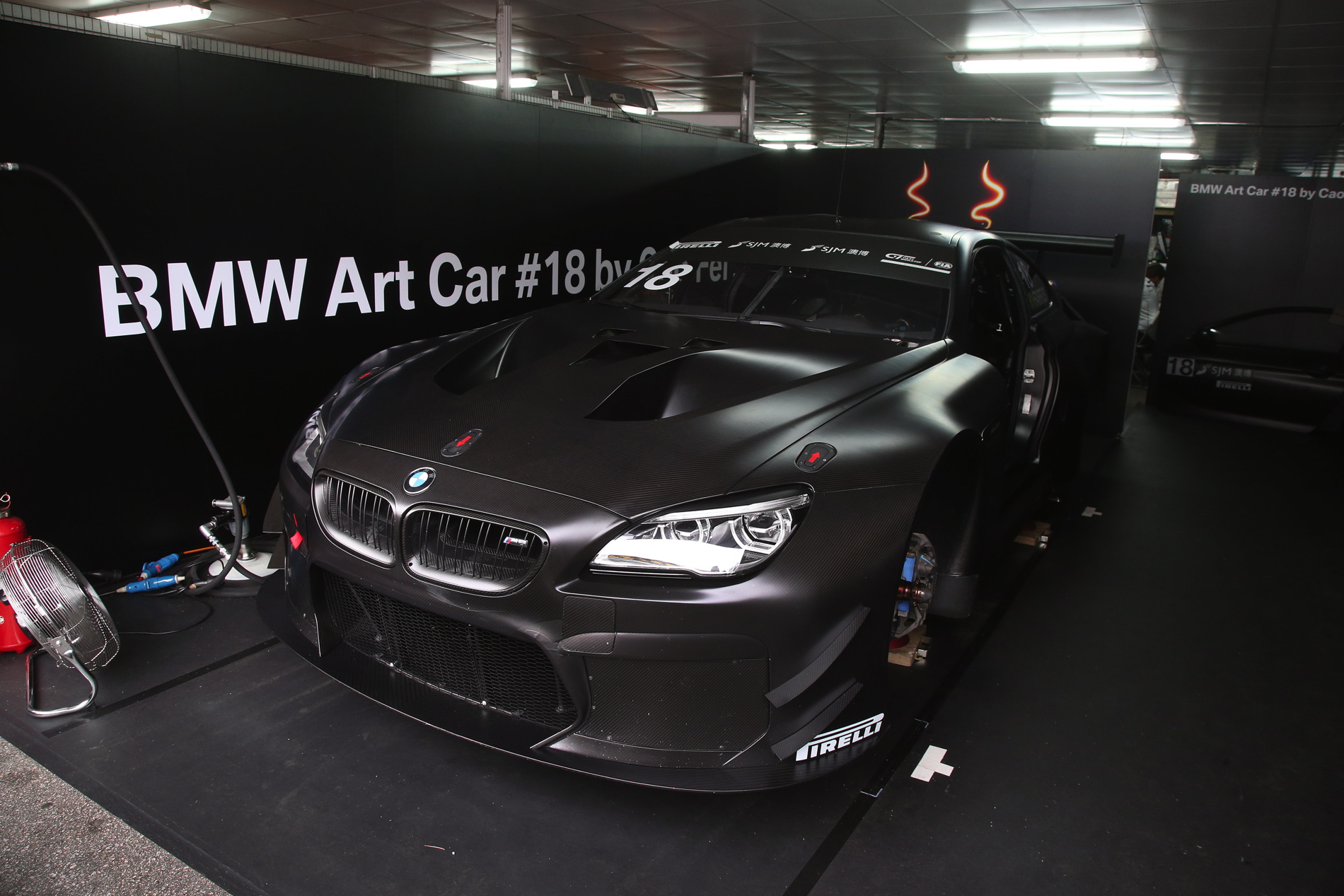 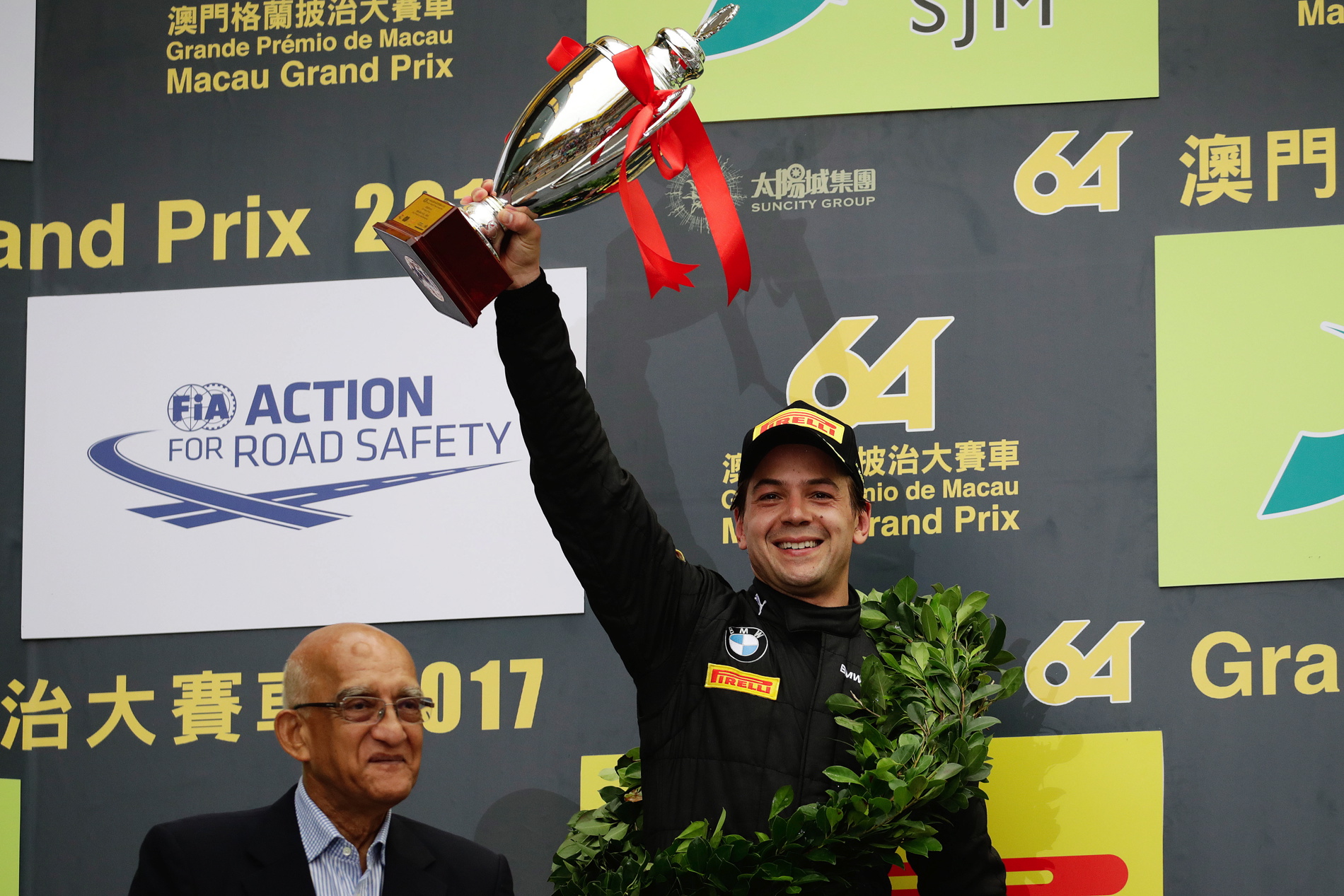 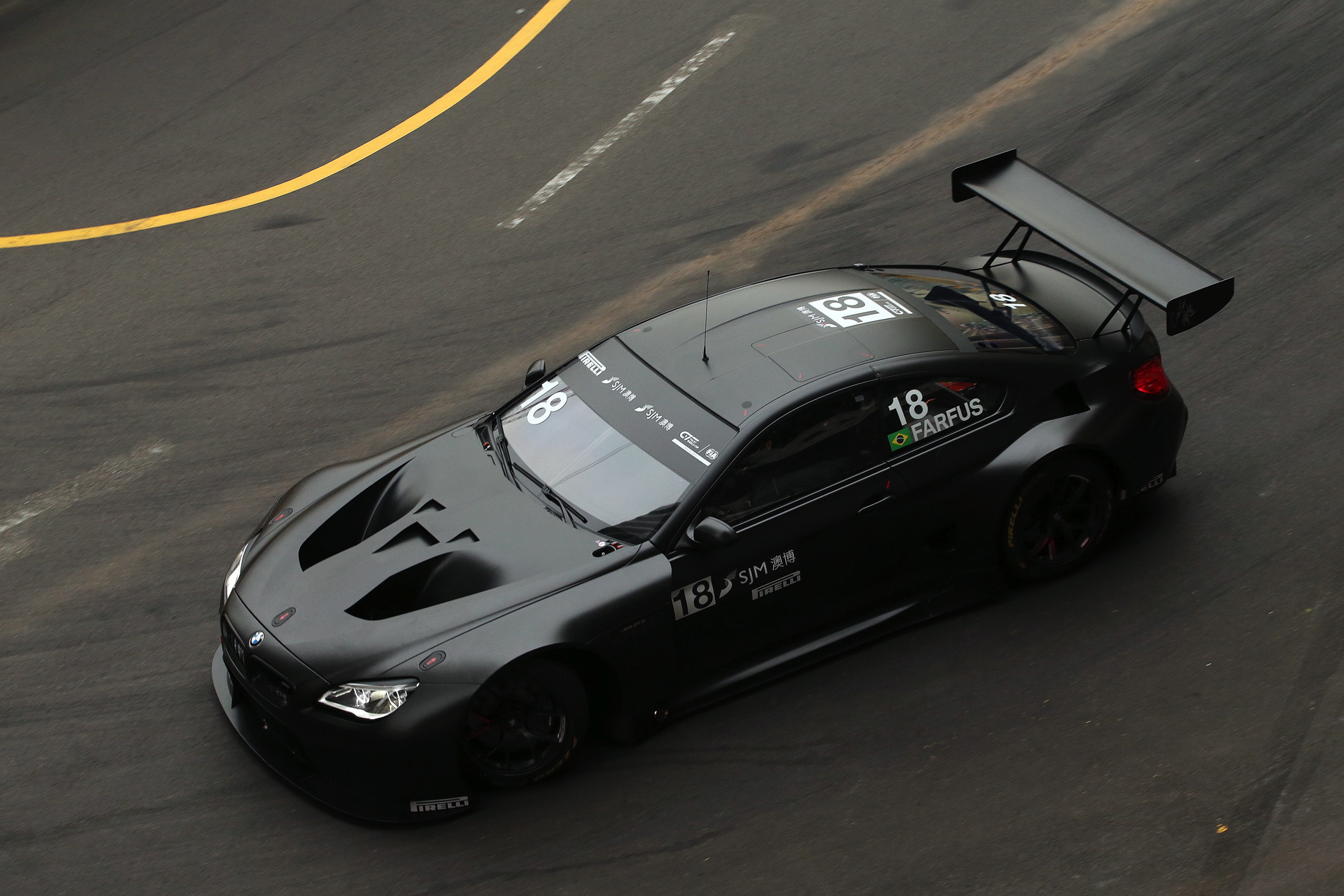 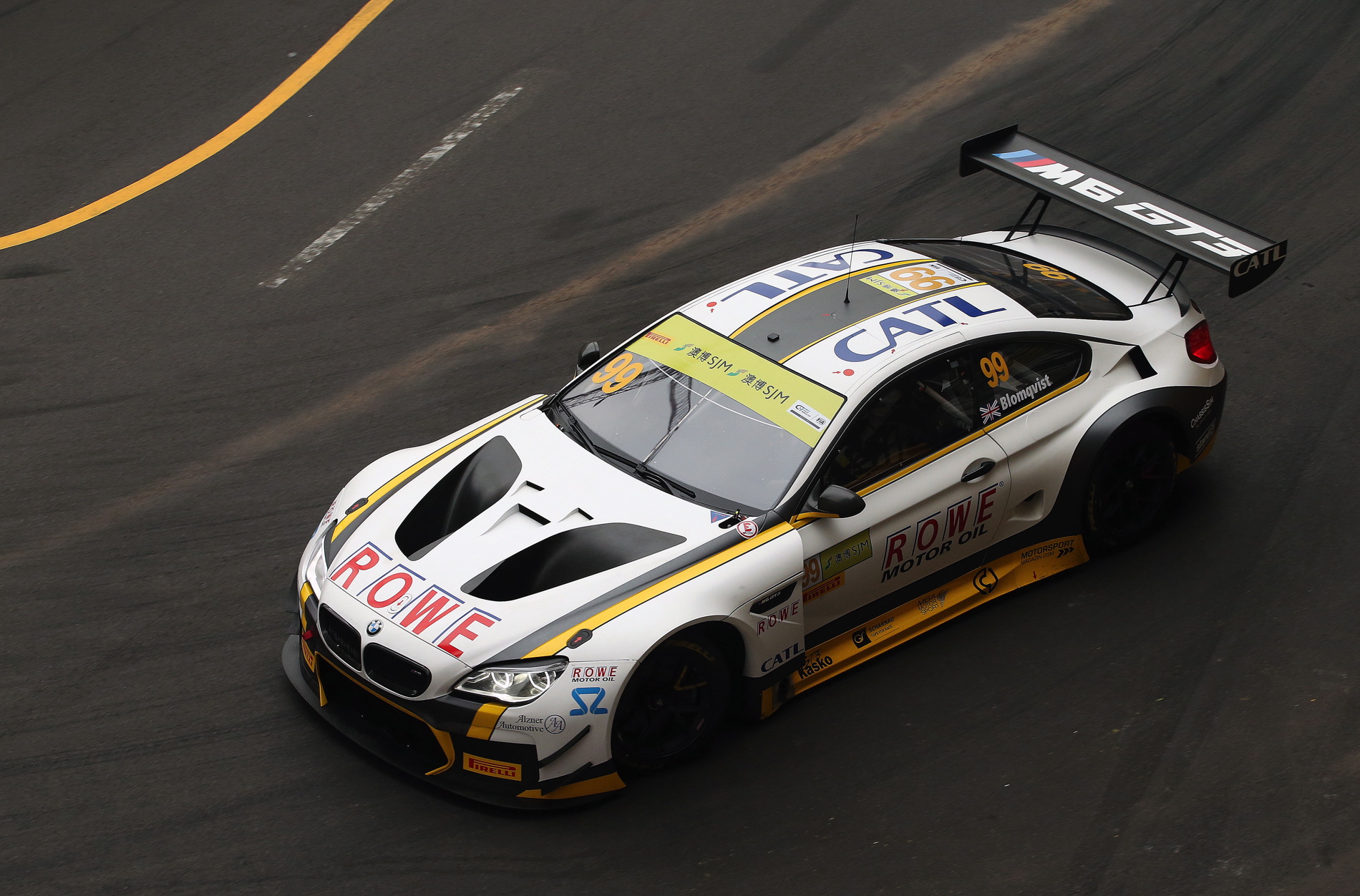 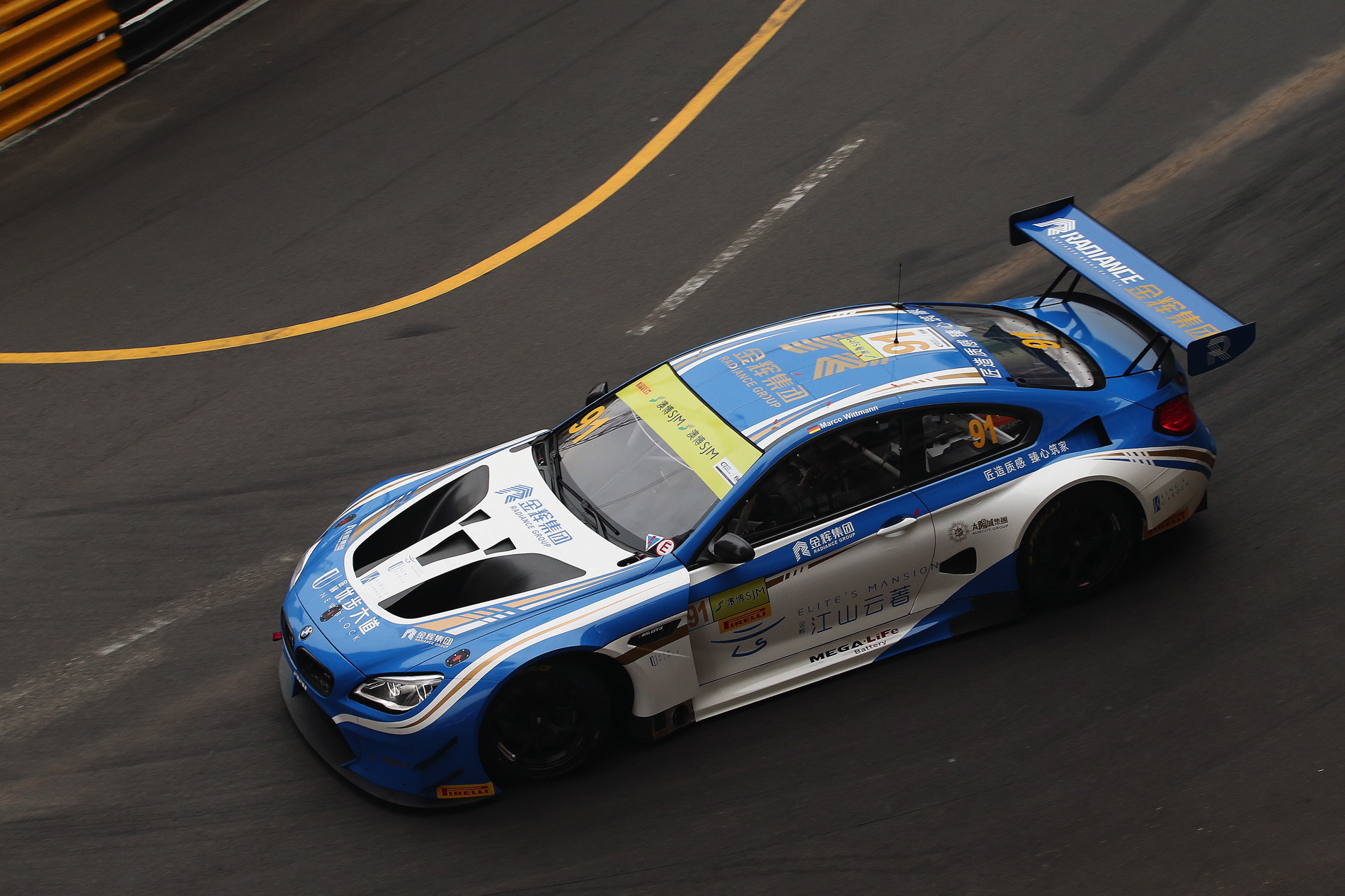 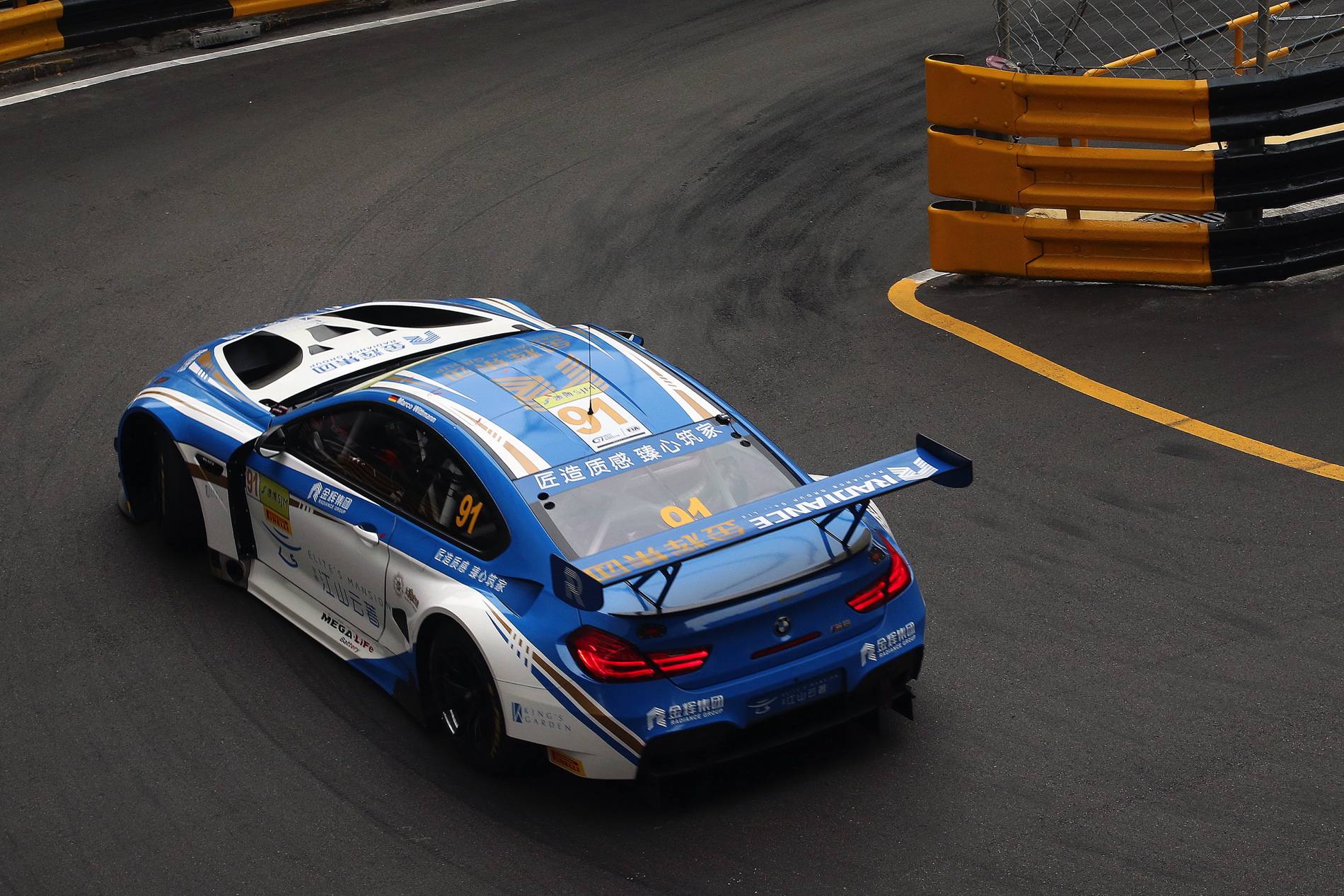