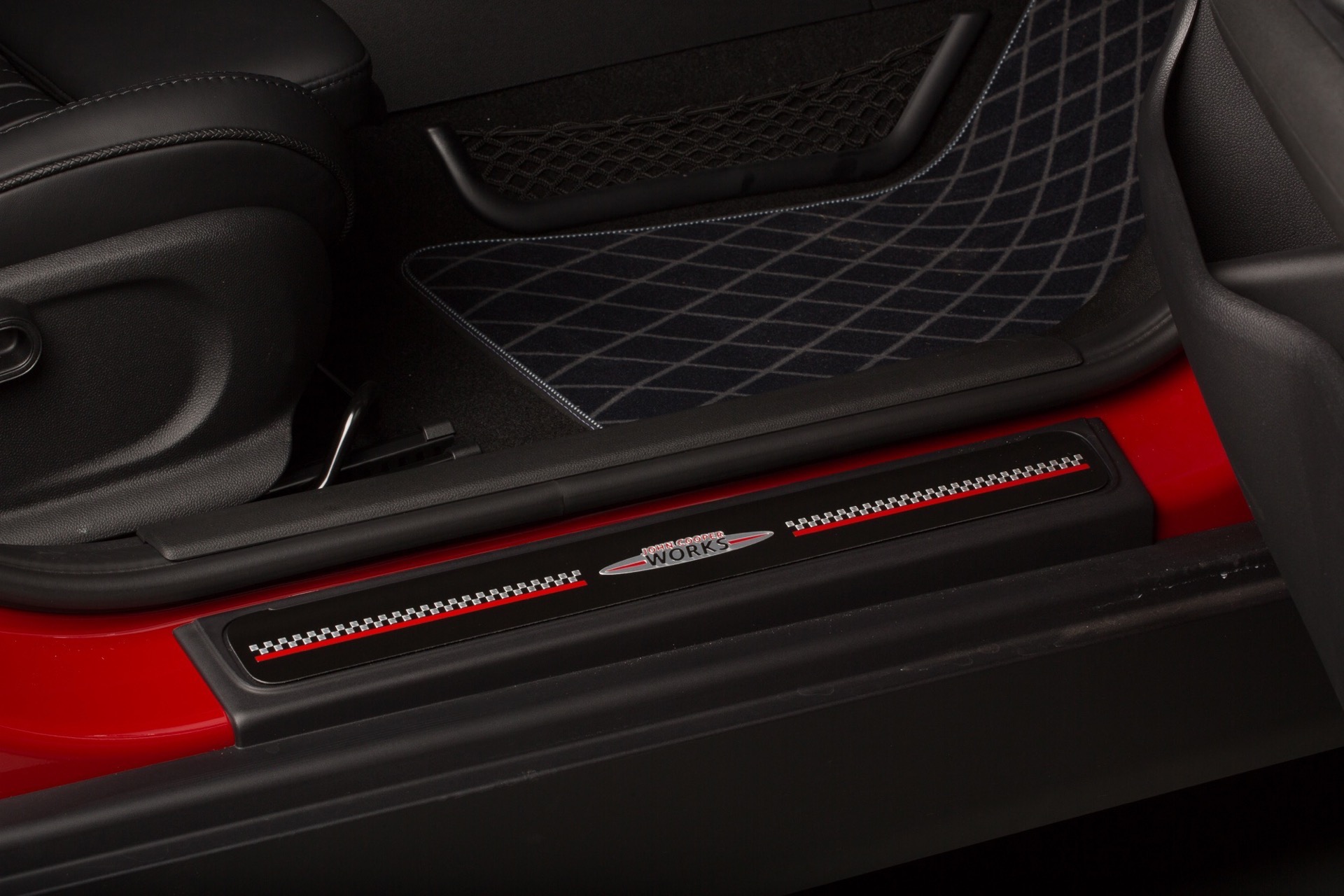 We love our MINI JCWs here at BMWBLOG. It’s hard to find a more fun hot hatchback than a MINI John Cooper Works Hardtop. And every car that gets the JCW treatment, whether it be the standard Cooper Hardtop or massive (relatively) Countryman, is simply more fun to drive than its standard counterpart. Which is why MINIs announcement that it will be offering a new John Cooper Works Tuning Kit is very exciting.

This new MINI JCW Tuning Kit is a retroactive tuning kit available for existing 2018 MY MINI Cooper S Clubman and Countryman models and newer. As-standard the Cooper S variants of the Clubman and Countryman come with a 2.0 liter turbocharged four-cylinder engine that makes 189 hp. With the John Cooper Works Tuning Kit, power gets bumped to 208 hp. Torque also gets bumped to 221 lb-ft. 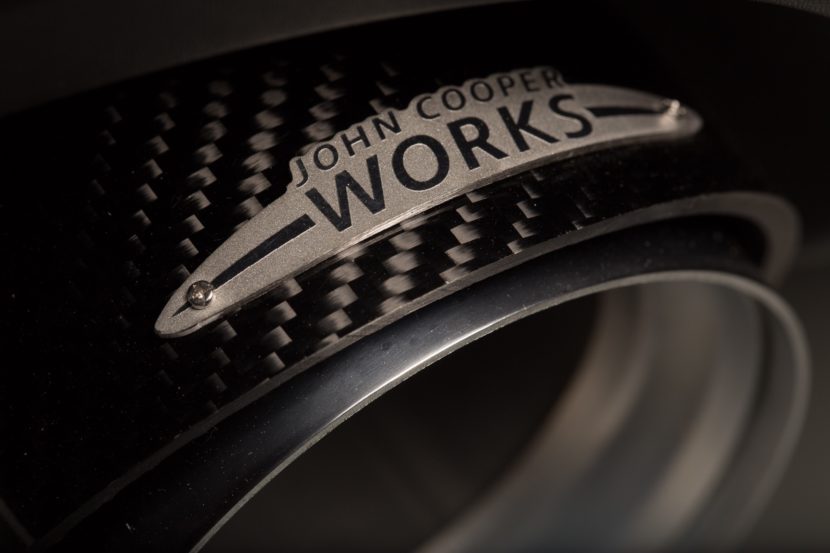 In addition to the added power, the JCW kit gives the car a new exhaust that opens u some back pressure, so it should sound a bit better. It also comes with a bluetooth-actuated exhaust valve system, that allows the driver to open and close the exhaust with the push of a button. That, in combination with a new engine tune and more power will create the same responsiveness we’re used to in proper MINI JCW models.

For customers who want this new John Cooper Works Tuning Kit on their Clubman or Countryman, it can be installed at any local MINI dealer and will set them back to the tune of $1,950. That’s not bad for a power bump, new dual-valve exhaust and some added performance. If you’ve recently purchased a MINI Clubman or Countryman and really like it but feel that it doesn’t have the power you desire, this could be for you. 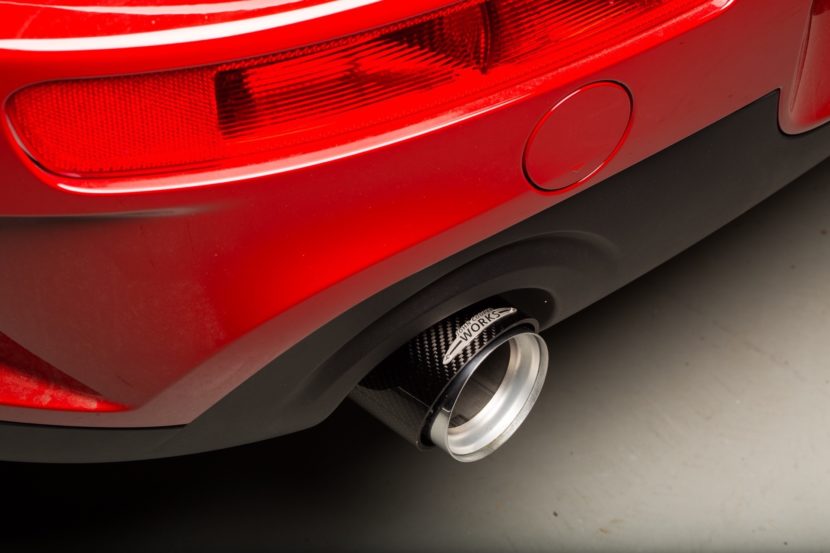 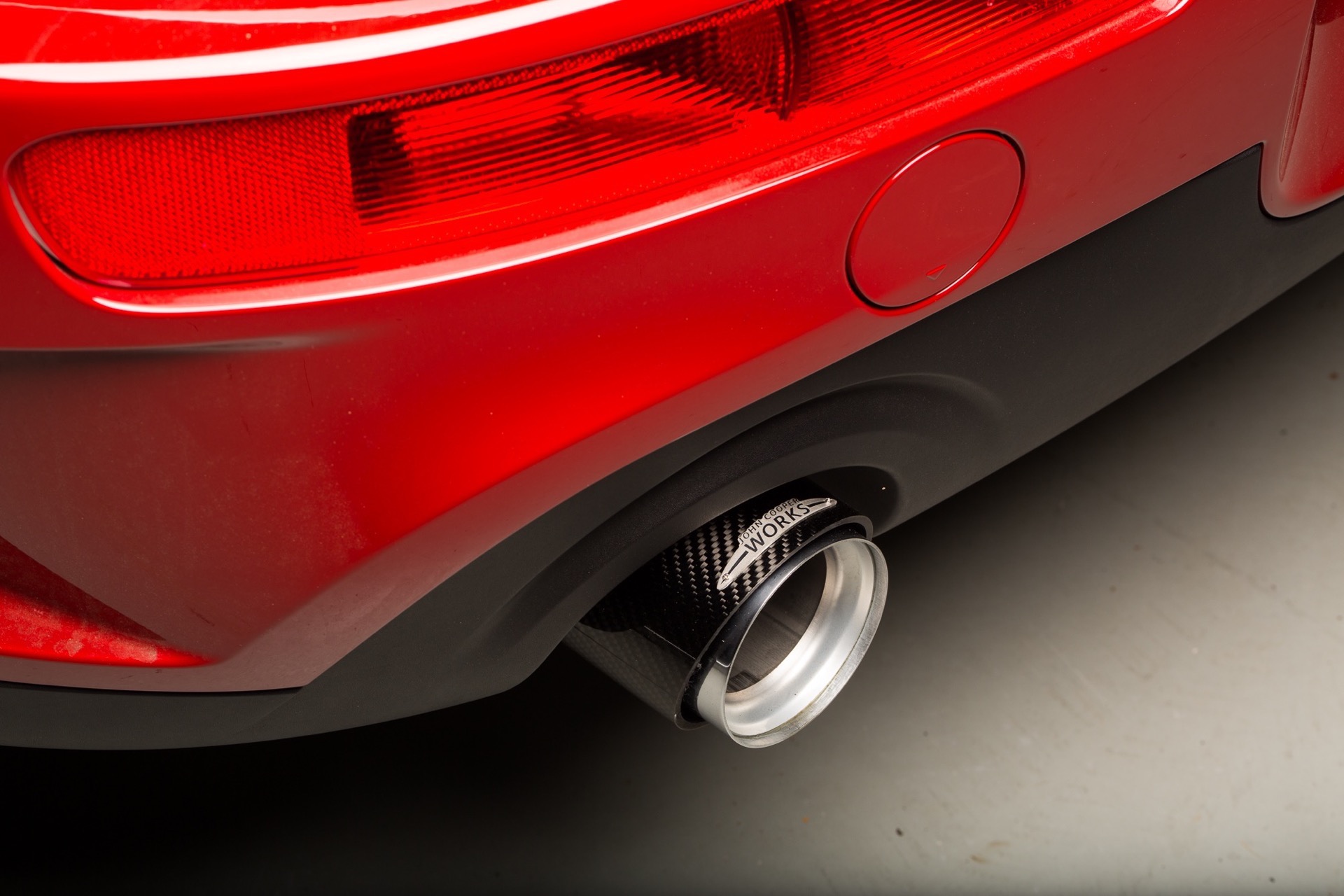 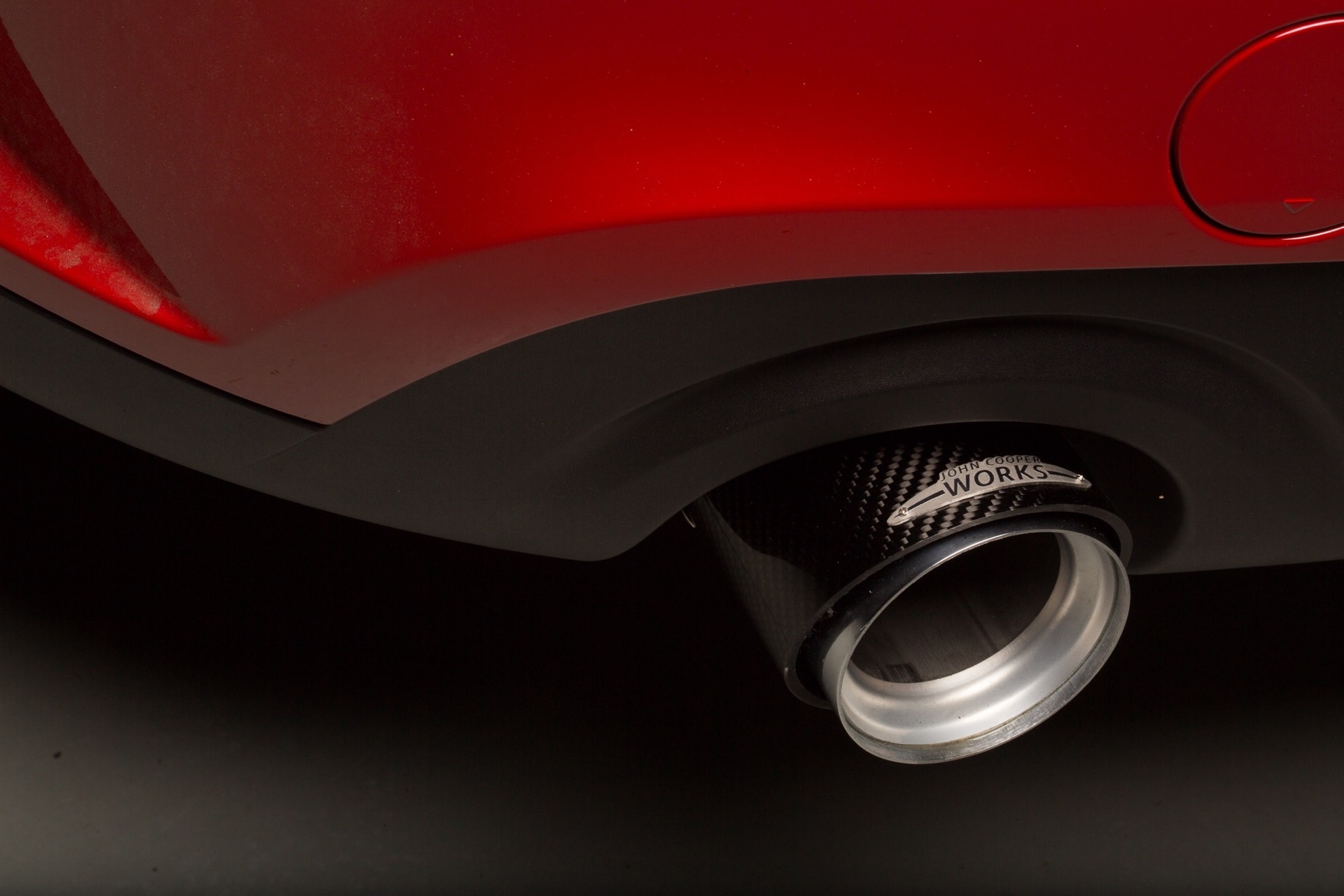 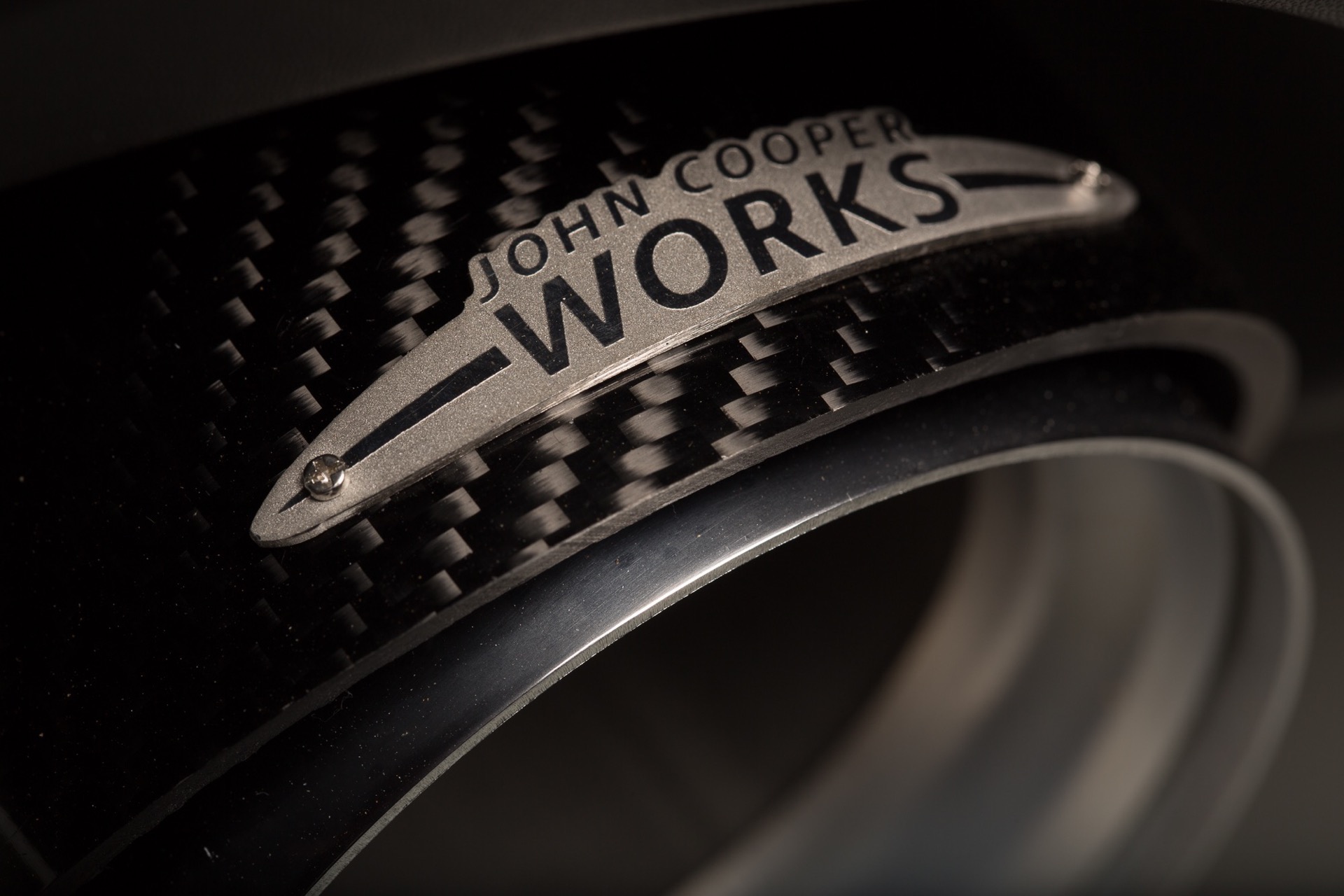 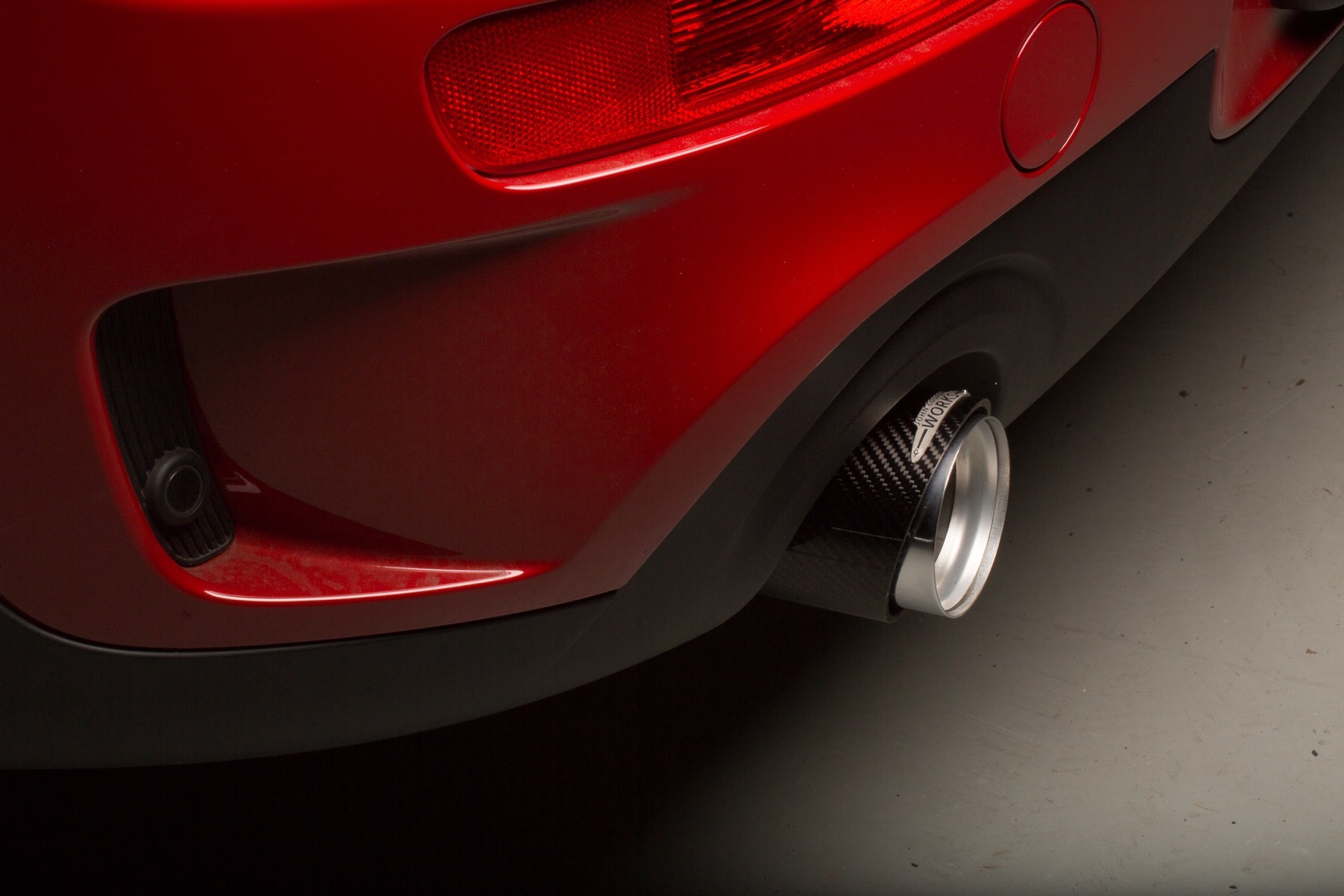