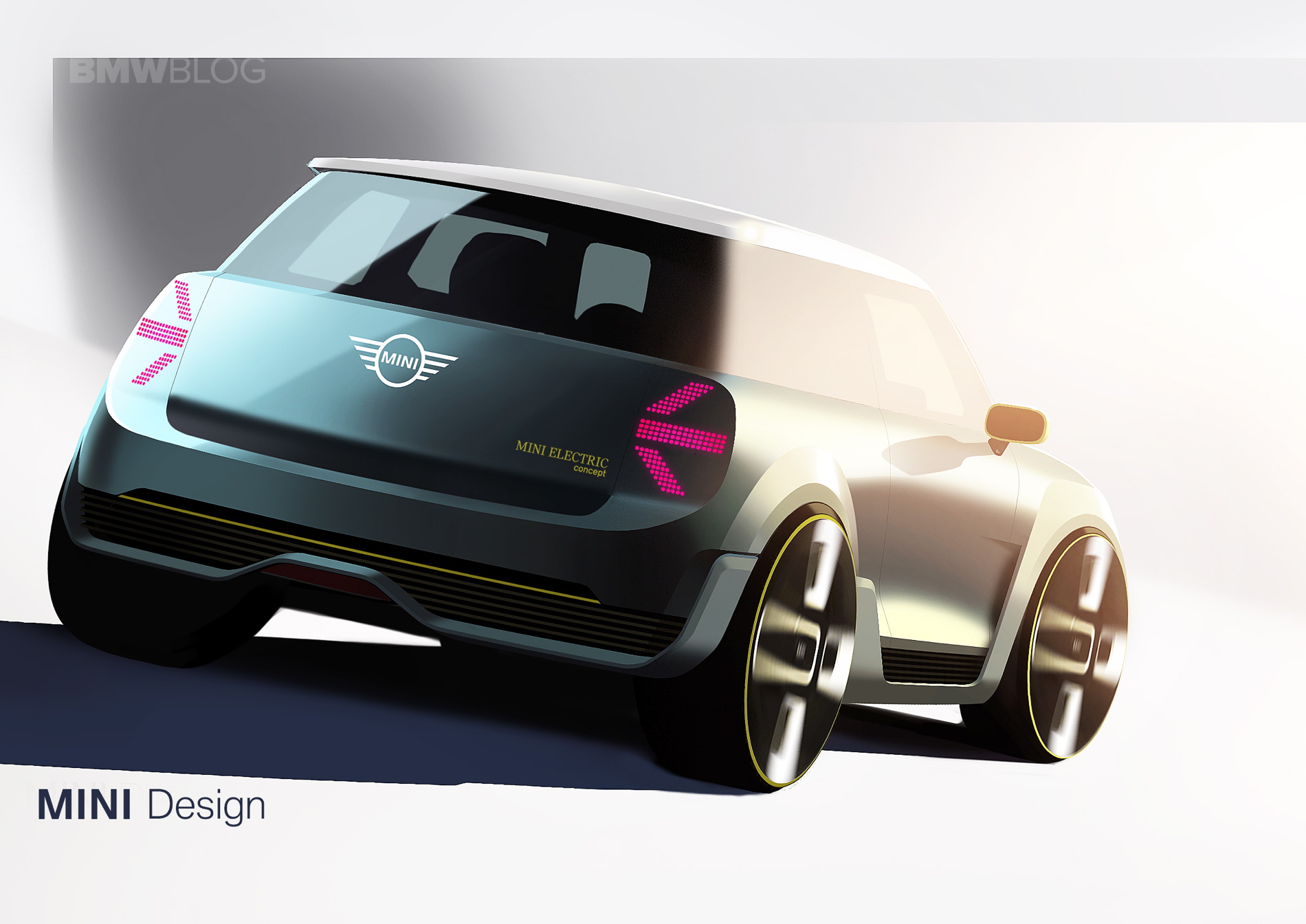 Even though the head of MINI and other officials, including from parent company BMW said that the portfolio of the British brand could be simpler, things are about to change once again. Not long ago, the Oxford-based company dropped the Paceman and the Roadster models to ‘focus on five superhero models’ and redefine the brand’s image and perception.

Back then everyone seemed to be on the same page, agreeing that a portfolio that’s just too varied wouldn’t help the brand overall. Well, it seems like things are changing once again, with the new head of design in Oxford claiming that the brand might pursue additional body styles in the future.

Speaking to Autocar, Oliver Heilmer said his team is looking into whether more body styles would make sense once the electric model comes out. However, the man also points out that on the medium-term, the company is set on the superhero strategy alas “[he’s] not saying it’s wrong, but it’s good to ask if it’s going to last.” 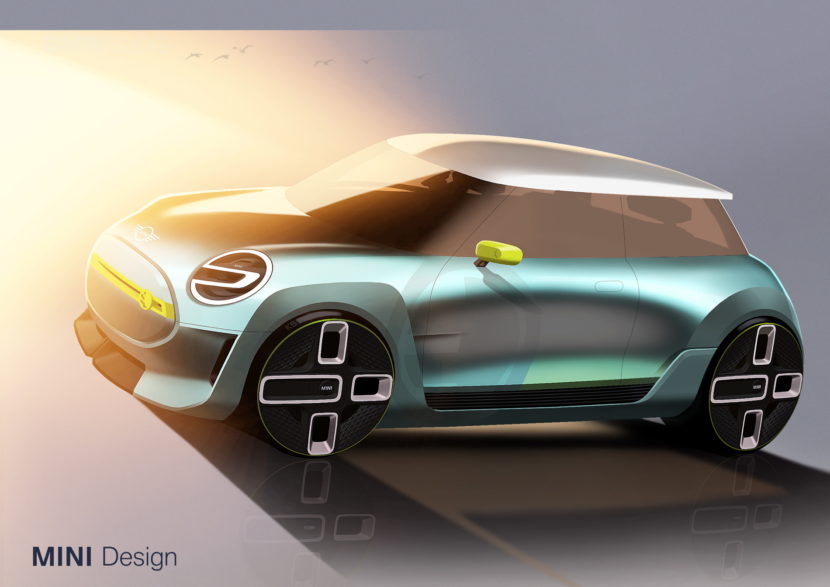 The cars of the future could very well be quite different in terms of design, especially if we’re talking about electric, autonomous vehicles. Heilmer thinks so and he’s quite curious to see where this trend will lead to. “The first Mini was built out of a need. I would like to understand what the needs in the next five to six years will be. We want to look at customers who are 13, 14, 15 years old now. What is their aesthetic approach? It’s obviously influenced by smartphones. But if we understand it right, we can bring this into the future,” he added.

However, until we get to see the first new MINI completely designed under his supervision, we’re bound to get a new electric model in the near future, on which he’s currently working. Resembling the 3-door hatch it’s based on, the new EV will most likely get new wheels and color choices but nothing’s been set in stone so far.