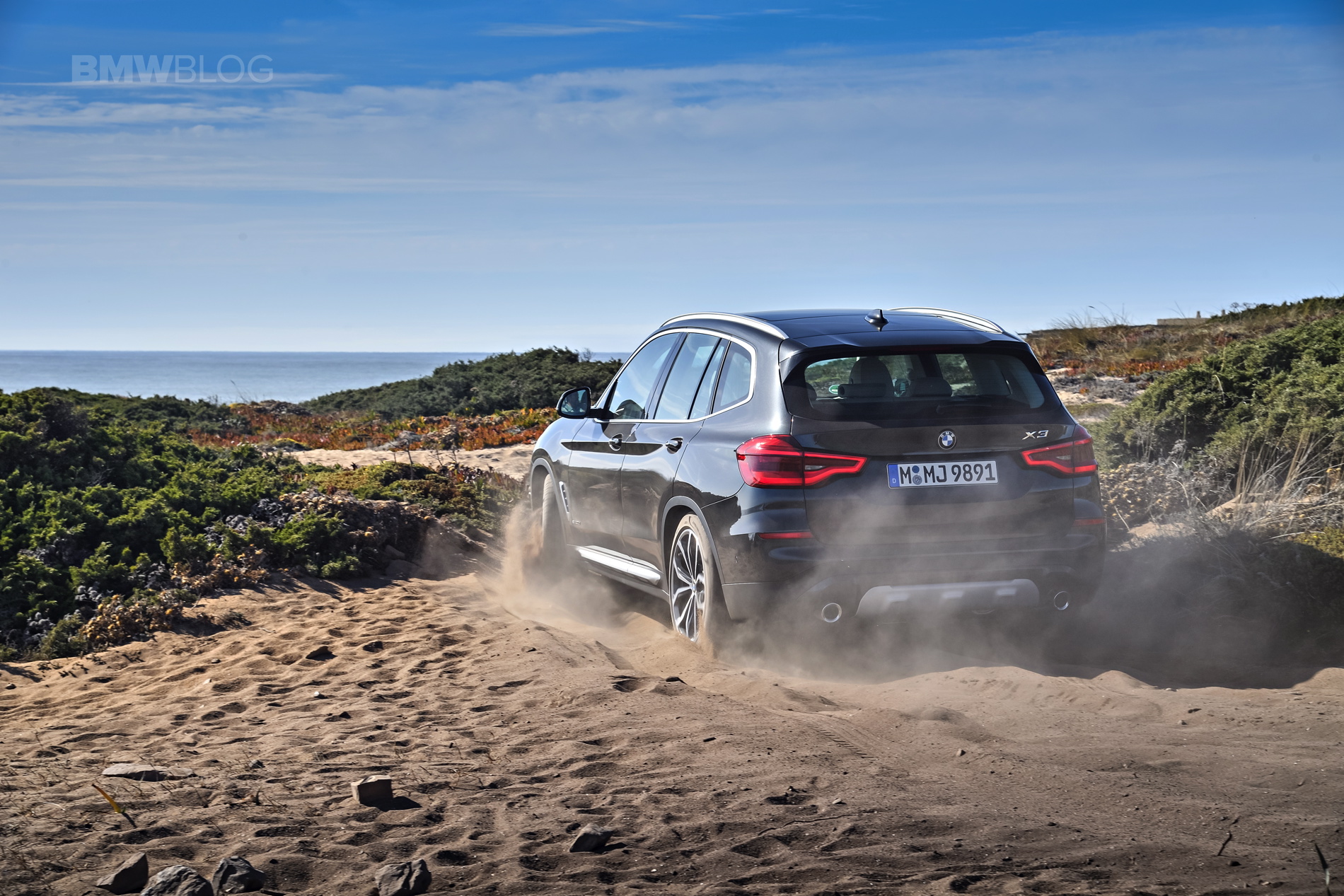 We’ve already driven the new, third-generation BMW X3 in Portugal and have come away quite impressed. Both the BMW X3 xDrive30d and X3 M40i have seriously impressed us, more so the latter. Obviously, we weren’t the only journalists to test the new X3 and we also weren’t the only ones to be impressed. Top Gear recently reviewed the new X3 as well and has claimed it to be good enough to take on the best cars in the class.

That last bit is the most impressive, considering the fact that some of the new SUVs in its class are superb. The third-gen BMW X3 comes into a segment that’s now occupied by the Alfa Romeo Stelvio, Jaguar F-Pace and the new Audi Q5. All of which are excellent cars that the X3 will have to contend with. So the fact that Top Gear claims that it can seriously hang with all of them is impressive. 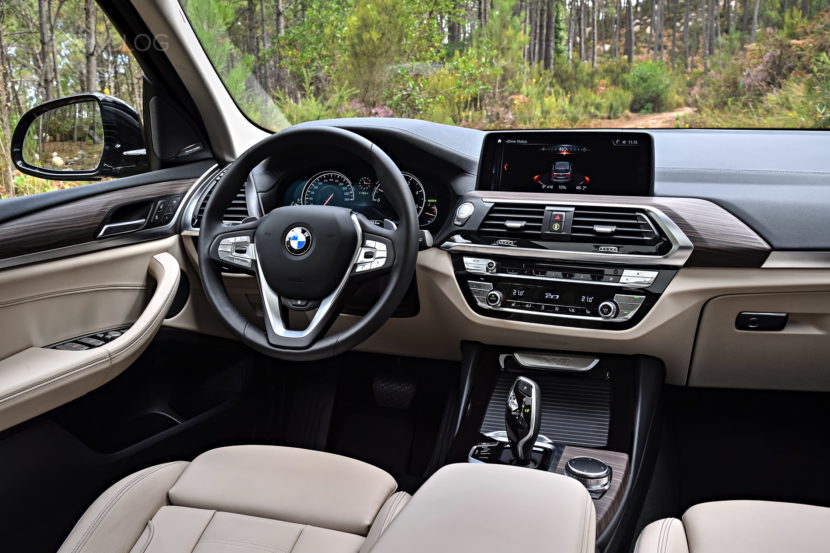 “The X3 has never done BMW much credit, but the new one is a thorough enough job to take on the class best.” said TG. And that’s because, top to bottom, the new BMW X3 is completely overhauled and uses some of BMW’s best tech, chassis techniques and powertrains.

On the outside, the BMW X3 is fresh and exciting, looking better than most of the other SUVs in the class. It wears BMW’s new design language well and its chunky, flowing style makes it seem both more muscular and more elegant than the car it replaces. We also like how BMW ditched the headlight/Kidney Grille marriage that most of its new cars have. It’s much improved inside, as well. More flowing lines and premium materials make the X3 feel far more upmarket than its predecessor and it’s right up there with the Audi Q5 and Mercedes-Benz GLC-Class, in terms of design. 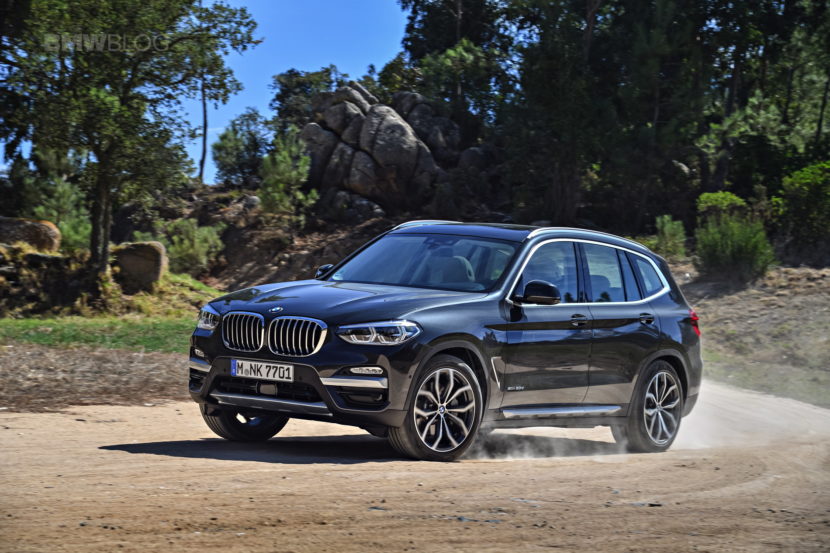 How does it drive, though? After driving two different models, we’re convinced that the new X3 is the best one yet. TG seems to agree and think that it’s good enough to challenge the best cars in class, even if it isn’t perfect. “The X3’s chassis is both decent fun through corners and supple over bumps. That’s with the one proviso that the ones we’ve driven have the adaptive dampers, an additional cost of £460 to £750 depending on model. The engines and transmissions are mostly superb to use, and deliver decent economy.” said TG. That combination of fun and compliance is really what the X3 needs to be. It doesn’t need to be a canyon carver, just fun to drive while also having the ride comfort and suppleness to be a great everyday driver.