Turner Motorsport and PodiumPredictor lets you guess the winners 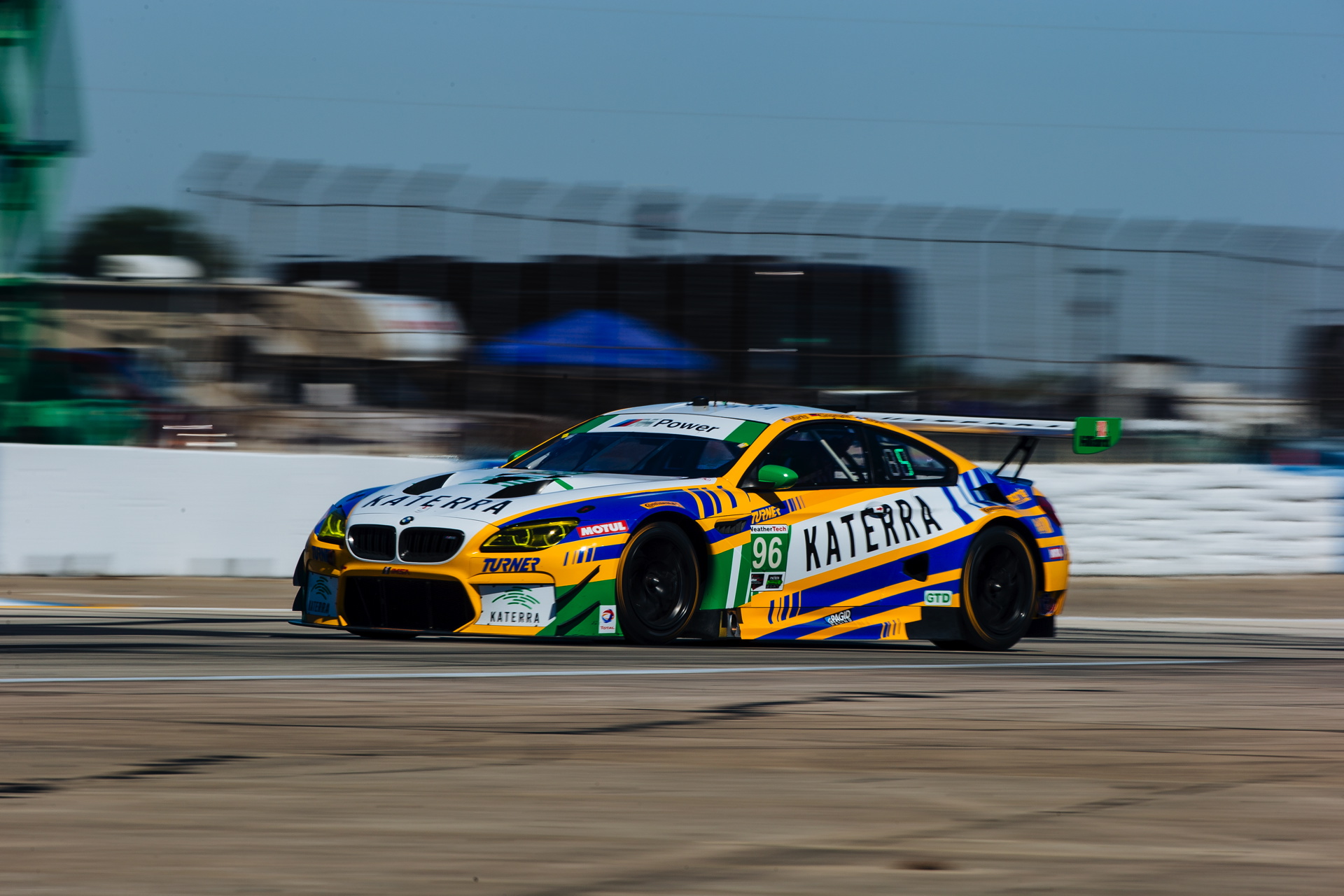 For the last races of the GTLM season, Turner Motorsport teamed up with IHG Rewards Club to help bring IMSA race fans the dynamic and entertaining way to interact with the WeatherTech SportsCar Championship. The www.PodiumPredictor.com allows any race fan to predict who will finish first, second and third in the Prototype, GT Le Mans (GTLM) and GT Daytona (GTD) classes, as well as who will set the fastest lap during the race.

These predictions will go head to head with predictions made by a rotation of celebrity pundits, with FOX Sports Pit Reporter Justin Bell serving as the first. Any fans who outdo the pundits’ scores will be entered in a drawing to win various prizes, from 50,000 IHG® Rewards Club points to framed and signed racing artwork. Each race weekend presents a grand prize opportunity for accurately predicting all 12 variables, to the sum of 1 million IHG® Rewards Club points, equal to 20 nights in any InterContinental Hotel & Resorts or even more nights in any of IHG®’s 5,000+ other properties around the world.

“The IMSA Podium Predictor allows fans the chance to show their knowledge, by accurately predicting the race results for Prototype, GTLM and GTD classes, or at least beating our celebrity pundit,” said Adrian White, Director of Global Brand Partnerships at IHG®. “We have some amazing prizes, including free hotel nights on IHG Rewards Club points, for the winner at every event.”

Even though the 2017 IMSA season has ended, the PodiumPredictor is likely to make a return next year, so new chances to grab some prizes.