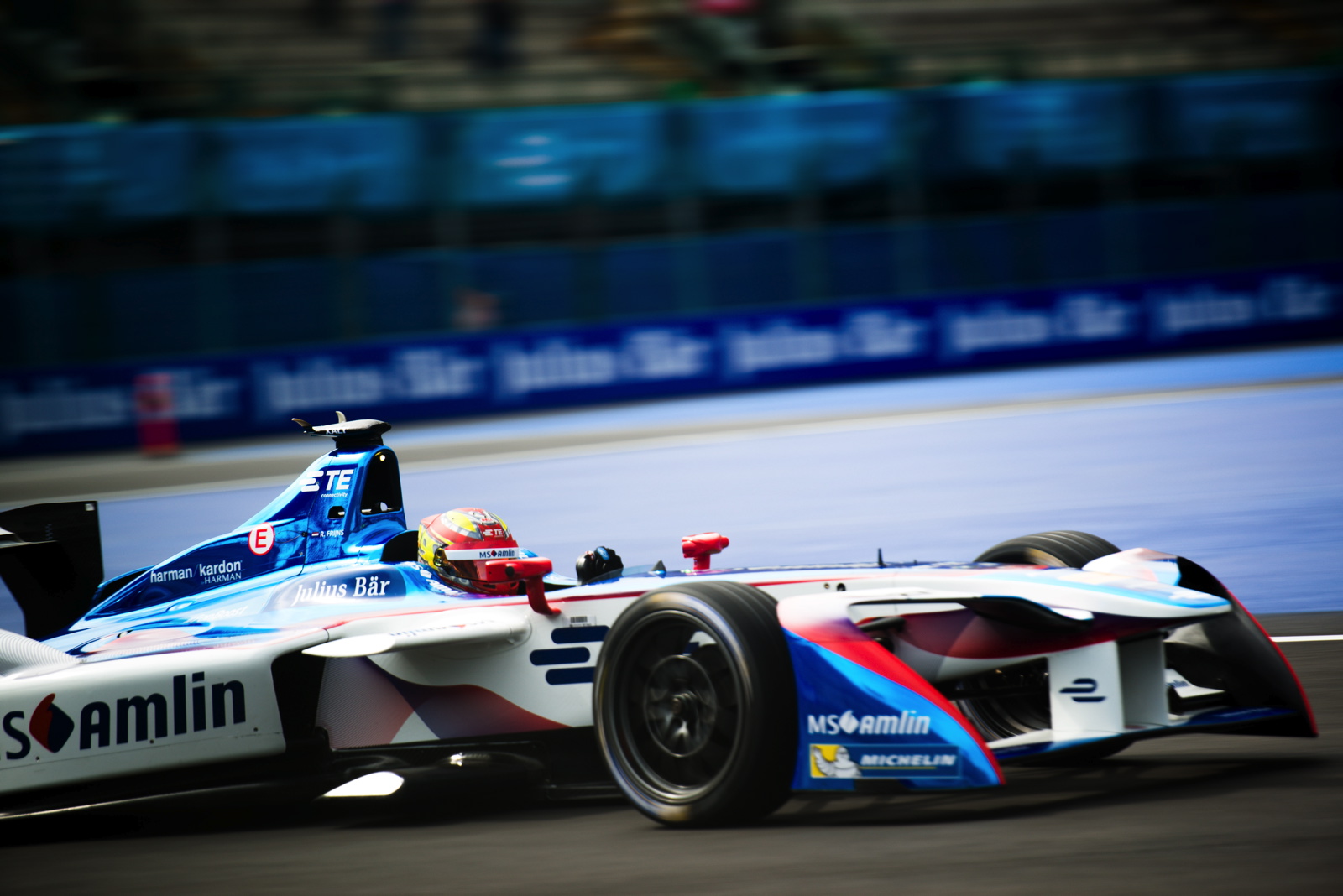 When the FIA Formula E Championship enters its fourth season with the Hong Kong ePrix (HKG) on the first weekend in December, BMW will be involved once again as part of their close cooperation with Andretti Formula E, and will continue with preparations for the works entry in Season 5. And a familiar face will man the cockpit: BMW works driver António Félix da Costa (POR) will contest the 14 races around the world for the MS&AD Andretti team.

“We are all really looking forward to Season four of Formula E,” said BMW Motorsport Director Jens Marquardt. “António Félix da Costa is already one of the experienced Formula E drivers in the field. So it was a logical step for him to remain on board as a driver in Season 4. António, as a BMW Motorsport works driver, now has strong links with Formula E and the MS&AD Andretti team. We are very pleased with him.”

“I’m very happy to be back with the MS&AD Andretti Team for Season 4,” said António Felix da Costa. “I believe with another small push from BMW and our partners, we have the strength to fight for some good results. I can’t wait for Hong Kong.”

Félix da Costa has been active in Formula E since the first season in 2014/15 and was one of the first winners in the series when he claimed victory in the Buenos Aires ePrix (ARG) in Season 1. He will contest his second season for MS&AD Andretti, which is new name for the Andretti Formula E team, in 2017/18. Even though Félix da Costa is only 26 years old, he is one of the most experienced Formula E drivers. He has already enjoyed success on the highly competitive DTM stage – his maiden win in Zandvoort (NED) in 2015 was the highlight for Félix da Costa. In addition to his victories in Formula E and the DTM, he has won the renowned Macau Grand Prix for Formula 3 racing cars twice.

Félix da Costa is currently taking part in official test drives for Formula E in Valencia (ESP). He is joined by the two BMW works drivers Tom Blomqvist (GBR) and Alexander Sims (GBR). Further details on the full driver line-up of MS&AD Andretti will be announced at a later time.