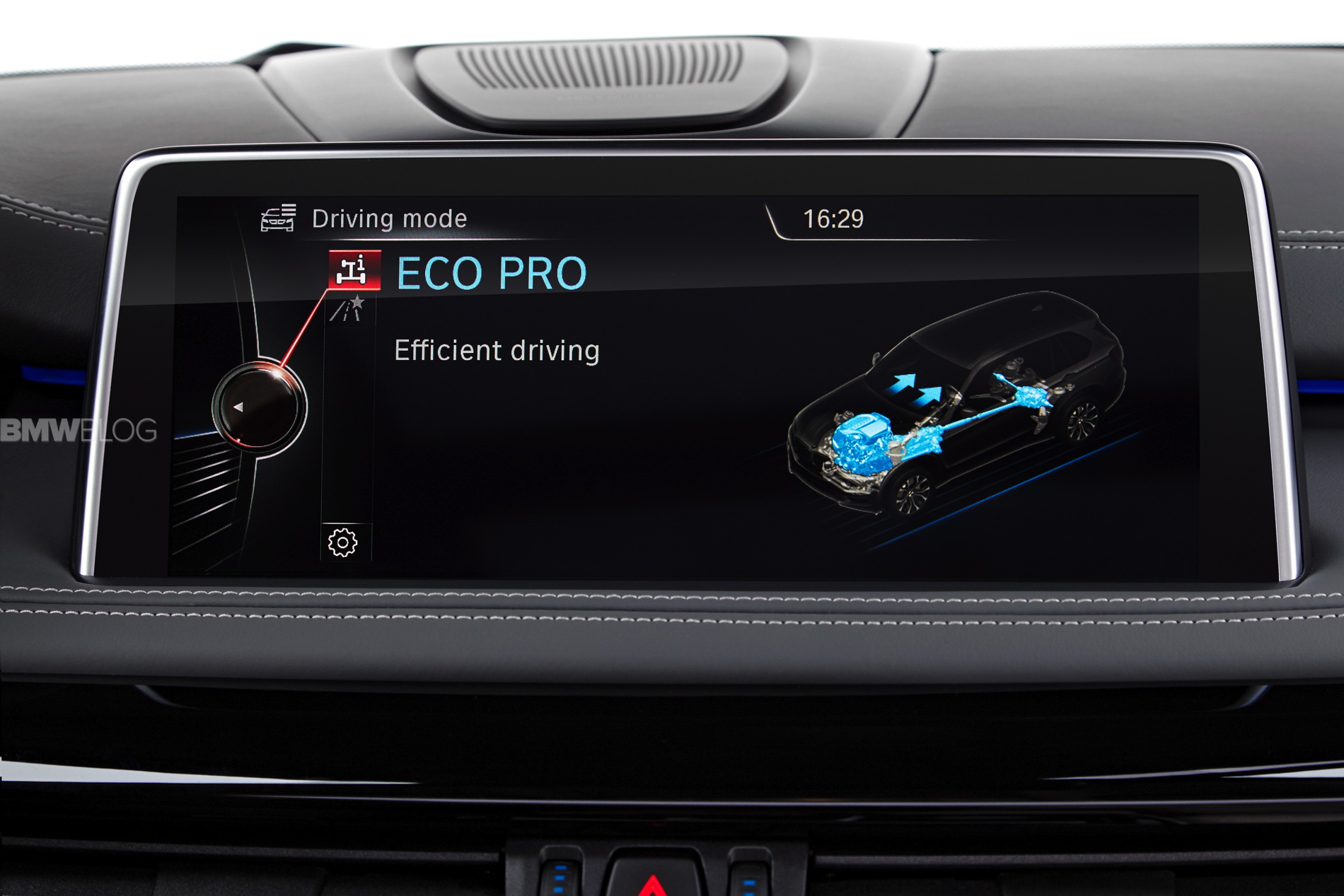 European Union nations agreed in 2014 that carmakers should limit CO2 emissions to 95 grammes per kilometer across their entire model range within seven years. The figure for 2015 stood at some 130 grammes per kilometer on average. The 2021 deadline results in a strategy shift for many automakers, including BMW who has heavily invested in the last few years in diesel,  plug-in hybrids and electric vehicles. 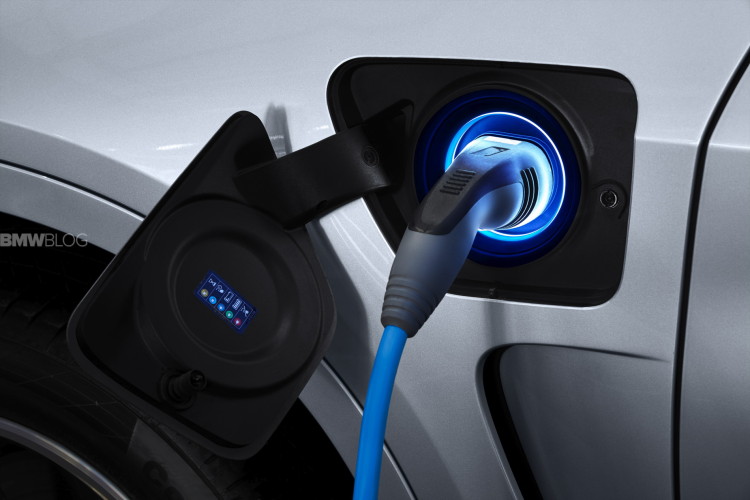 But a recent study, says that lots of big-name carmakers are likely to be facing hefty fines in 2021. “Only four out of 11 carmakers are forecast to meet the EU 2021 CO2 emission target, with the rest facing significant fines,” researchers from British firm PA Consulting said in a statement Friday.

The study says that Germany’s BMW, Volkswagen and Daimler, US-based Ford, Italian-American Chrysler, France’s PSA and South Korea’s Hyundai will be unable to get their emissions under control by the deadline.

If the target is not met, the groups must pay fines of 95 euros ($114) per gramme over the limit, multiplied by the number of cars they sell in 2020.

“There is nothing less than a revolution facing the car industry and those manufacturers who fail to keep up face potential fines in the billions,” PA auto expert Thomas Goettle said.

Volkswagen could suffer a 1.7-billion-euro penalty, while Brussels’ bill for Fiat Chrysler could reach 1.2 billion, the forecasts suggest.