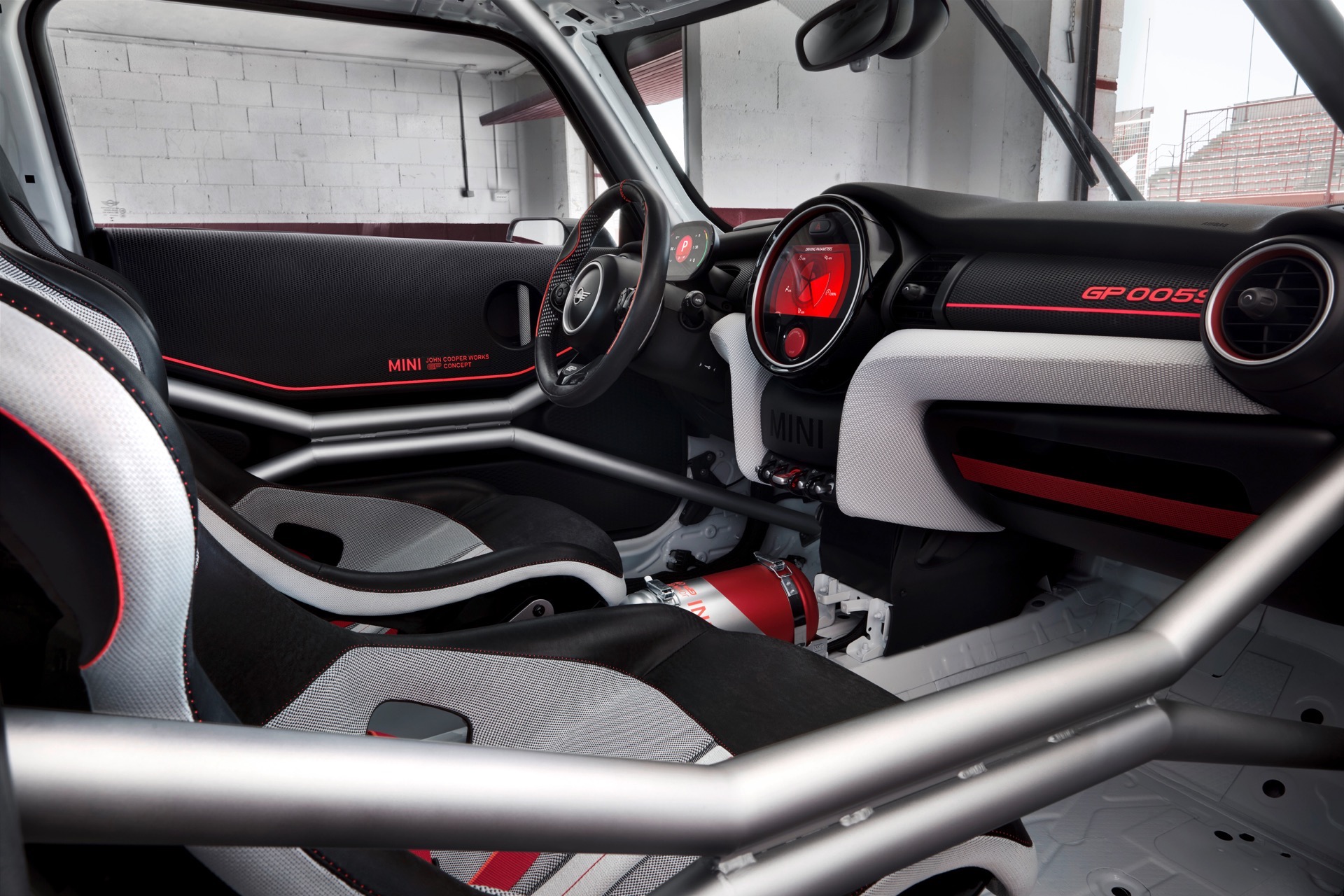 The issue of autonomous driving is giving a lot of people some really harsh headaches. For brands that have been offering simple cars good at taking you from point A to point B and nothing else, this may seem like a blessing in disguise. A Corolla migrating to completely autonomous driving doesn’t seem as far off as seeing a Porsche 911 for example. The same rule, to a different scale, applies to the MINI brand, known otherwise for the thrills offered to the person behind the wheel.

That’s what MINI VP Sebastian Mackensen suggested on the sidelines of the Frankfurt Motor Show speaking to Car Advice: “It’s a thing which I think Mini shouldn’t be the first brand to implement. Because Mini is always about driving fun, Mini you want to have the steering wheel in your hands and having control of the car and noticing what it does to your body when you do certain things to the car or move in a certain way or hit the throttle in a certain way. From that emotional point of view, it’s not such a great thing for the Mini brand.” 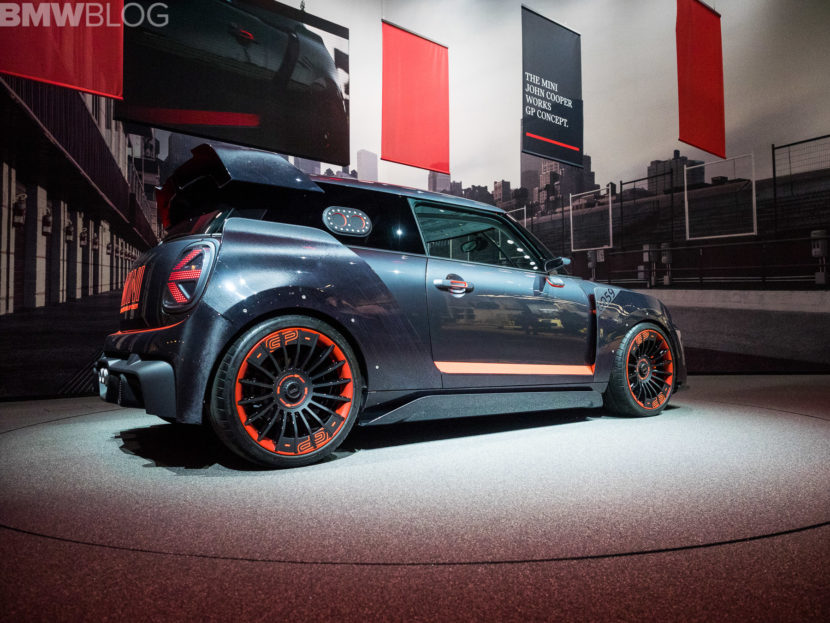 Therefore, for MINI, the rise of autonomous driving does seem like a storm heading its way. However, with some creative thinking this can be turned into an advantage. “You could also think how good are drivers driving? Not as good as a professional driver, so if your autonomous car would take you down a windy road always at the limit of the car but without going off the track in a way you would never be able to, maybe you can experience your Mini in a very new way? But this is fantasizing far out, I don’t think Mini will be among the [first with autonomous cars], we will be a follower,” said Mackensen, offering a rather interesting take on how autonomous technologies could be used.

That’s something Audi played with a while back, when they literally taught a computer controlled Audi RS7 how to go round a track the fastest way possible and then set it off. They had so much confidence in their car that they even offered taxi rides to those willing to test them out and they indeed seemed to have a great time. Whether that will be the case with MINI’s creations too remains to be seen but it doesn’t sound bad at all.